Some attractive art drawn by Monica Abdel-Massih Asaad, a young talented artist, has recently been in wide circulation among Facebook bloggers. Monica uses digital art and technology as her means of creativity and presentation. 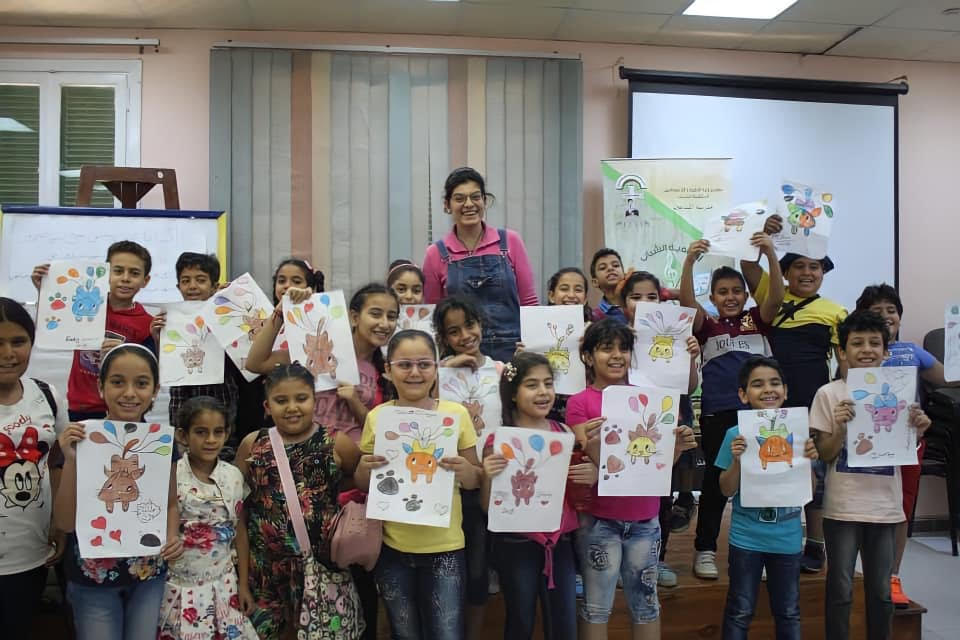 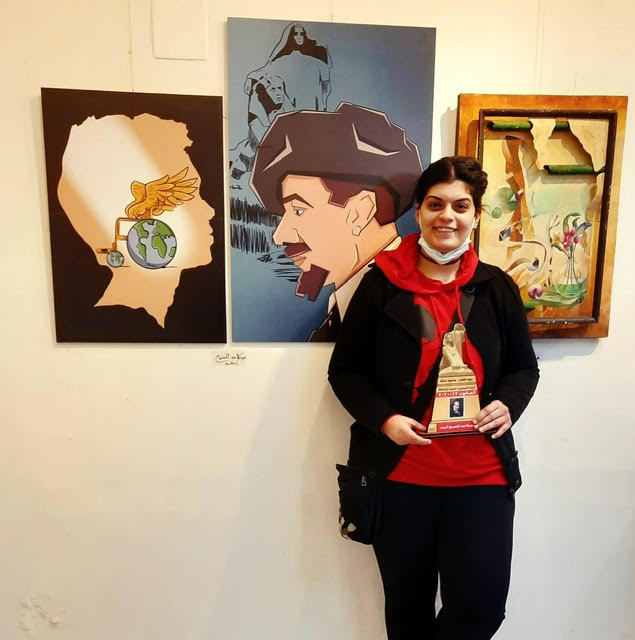 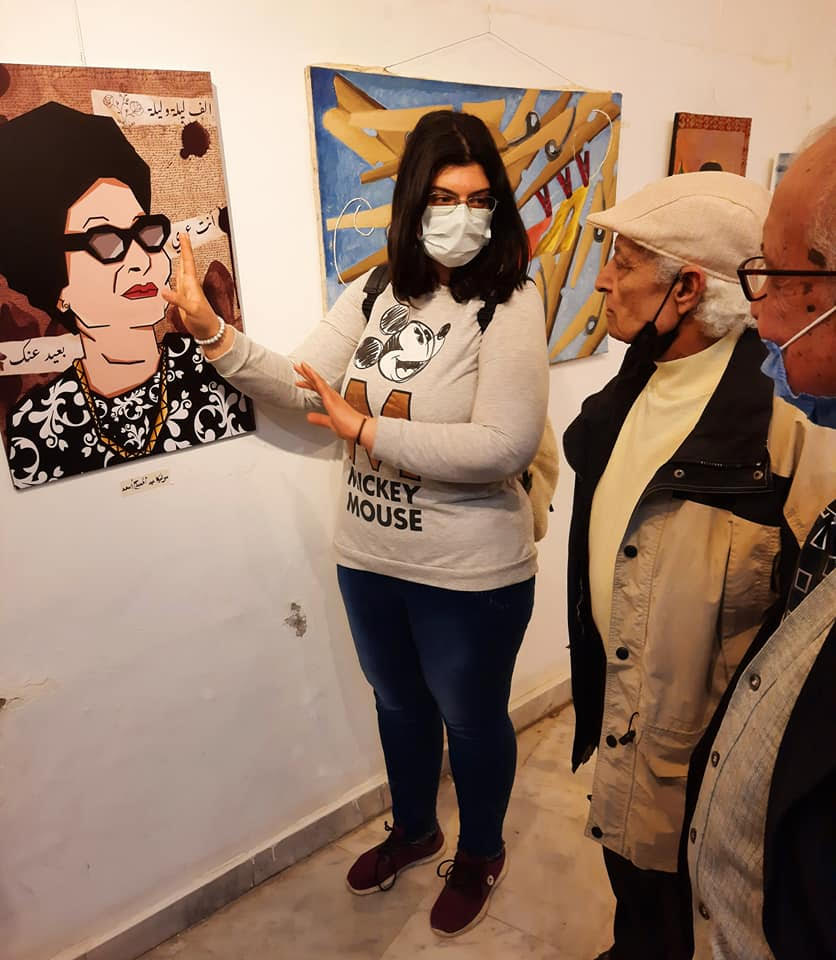 Watani had a talk with the young artist. She says was born in 1993 in the east Delta city of Mansoura, and has a Bachelor’s degree in social services.

“I started drawing” Monica said, “as a child of five, almost as soon as I could use paper and properly hold a pencil. I was very fond of cartoons and children’s artworks. But I had to stop drawing during the four or five years of my preparatory and secondary school study, because I hadn’t enough time to focus on both art and schoolwork. When I graduated I couldn’t make it to the Faculty of Fine Arts which I had so wished to join, so I studied social service instead.” 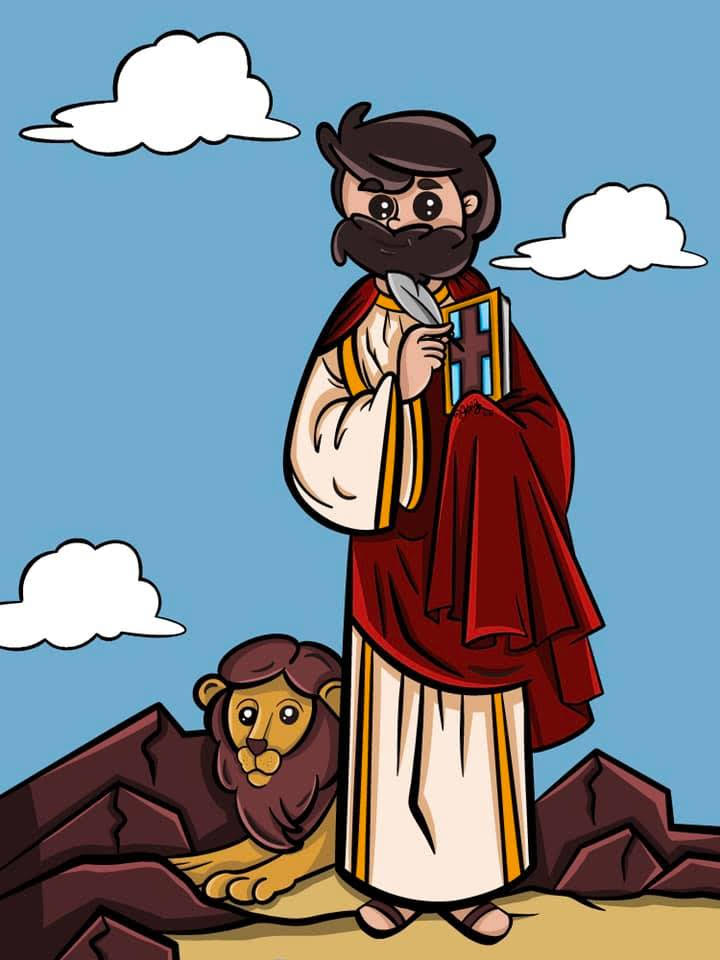 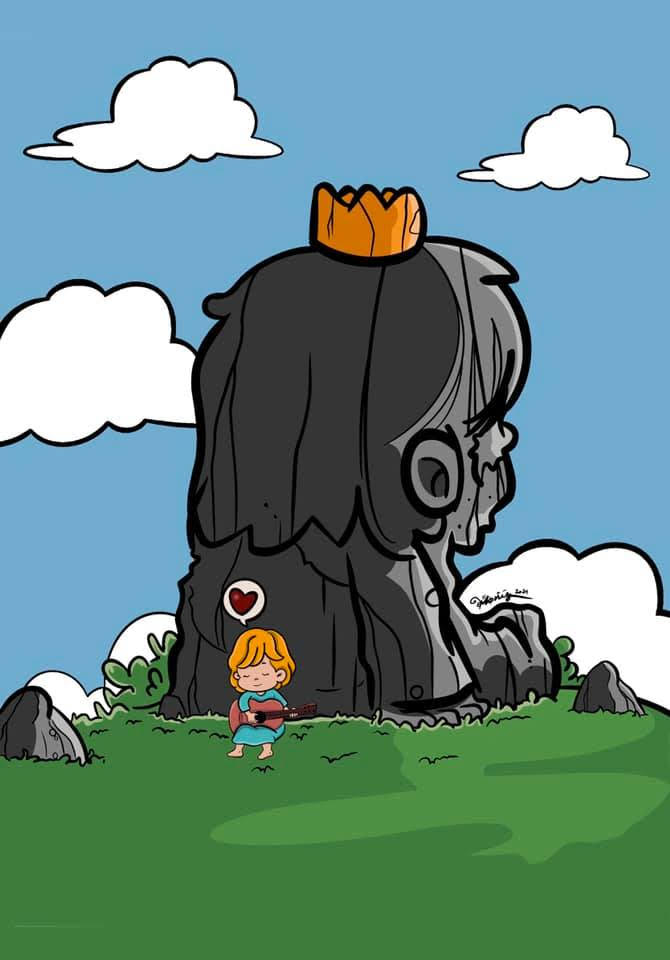 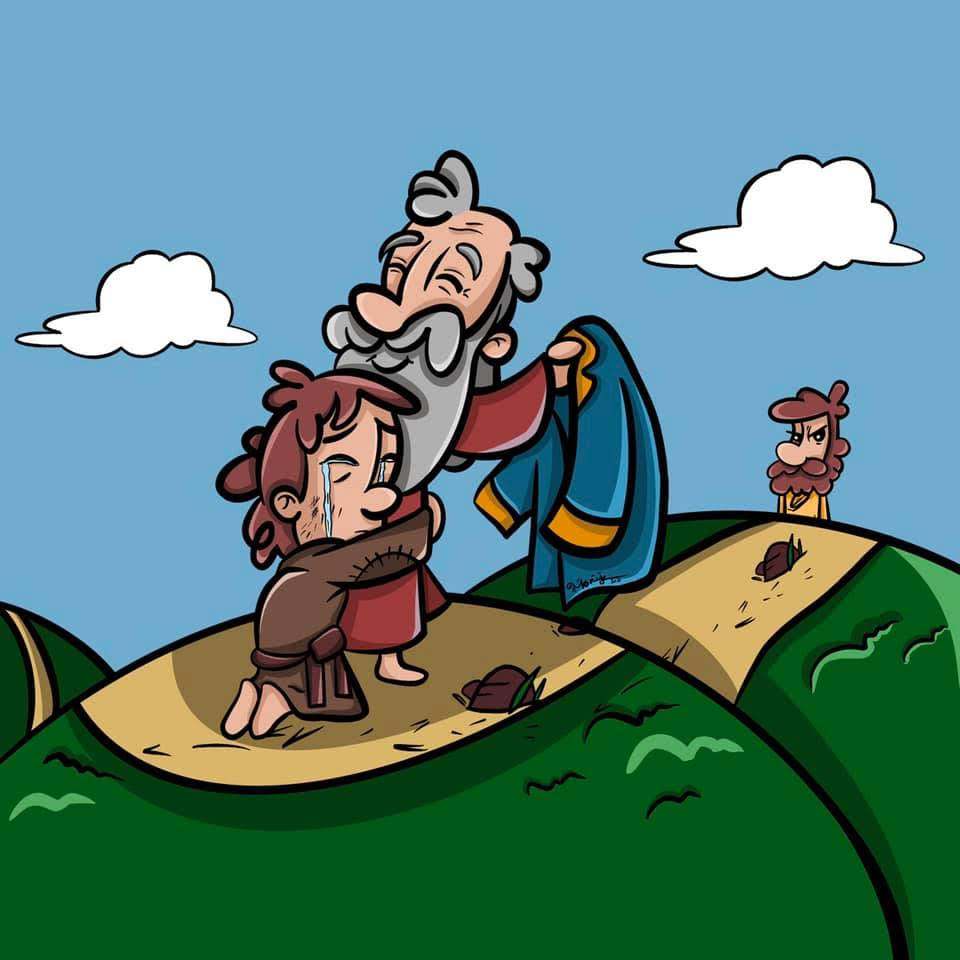 During her university years and since she graduated, Monica went back to her lifelong hobby of drawing. In time, she was attracted to digital art.

She says the real turning point came when she contacted, through Facebook, artists specialised in digital art. “They actively helped me with tips on that genre of art,” she says. 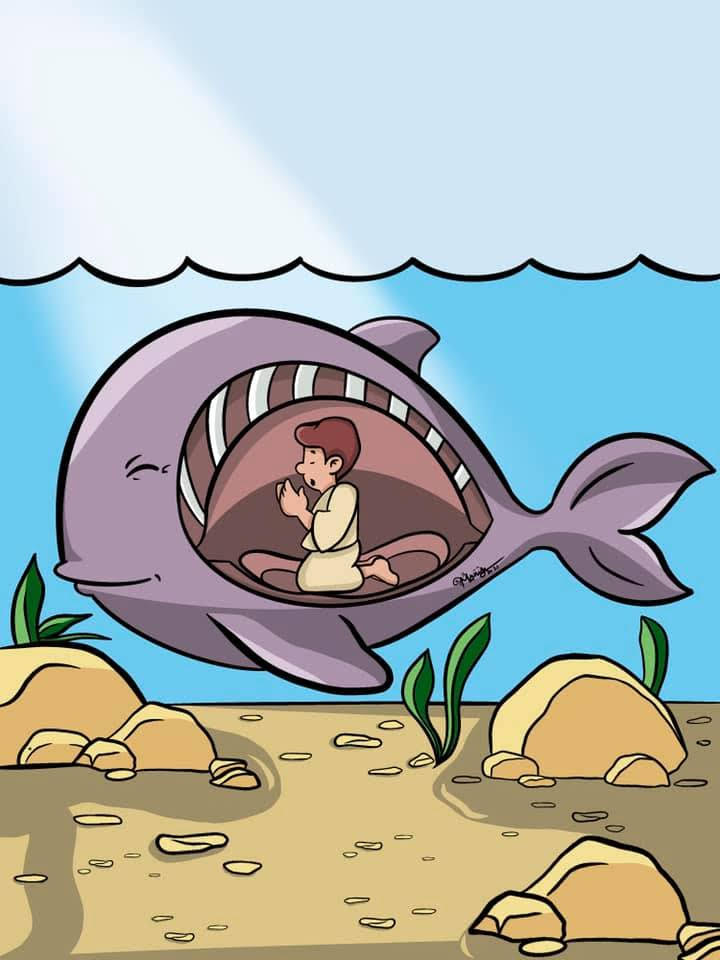 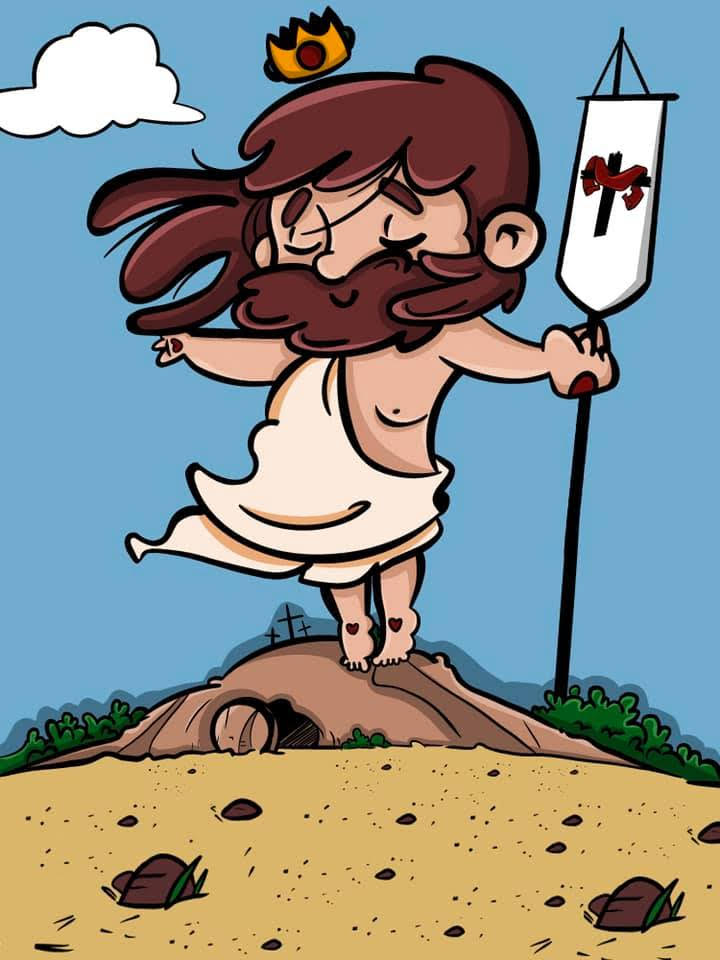 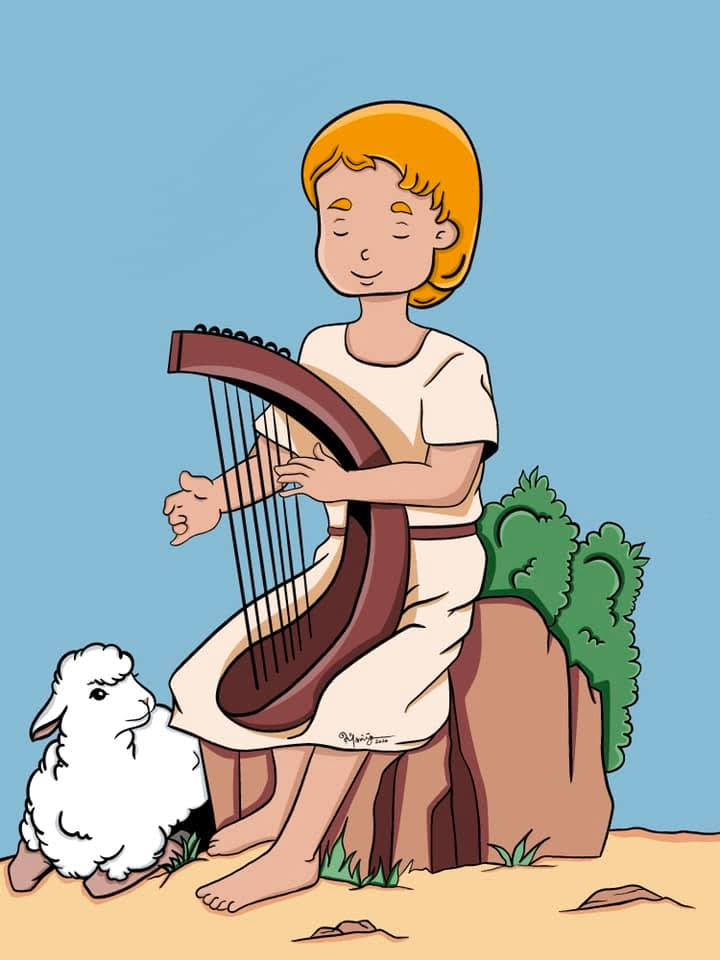 From 2011 to 2014, Monica drew in pencil in black and white. Later, she gained skill in using colouring pencils.

Monica’s distinctive style brings her characters true to their real-life image, making them ever more memorable.

In 2016, Monica started teaching art to children, an activity she came to love and cherish. She taught the little ones how to correctly hold a pencil and the right way to colour, guiding them till they developed their personal styles. 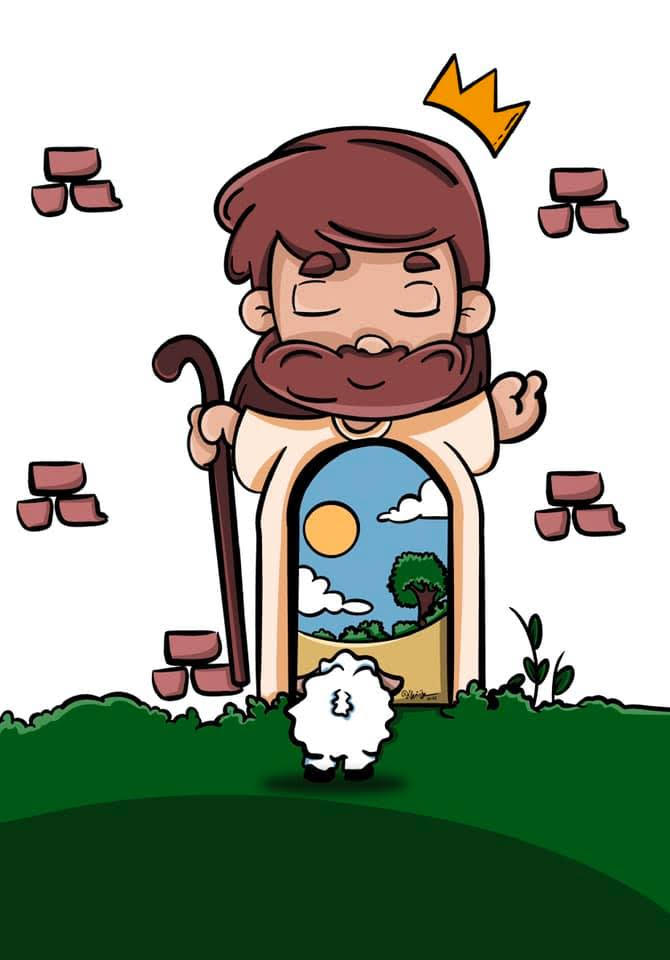 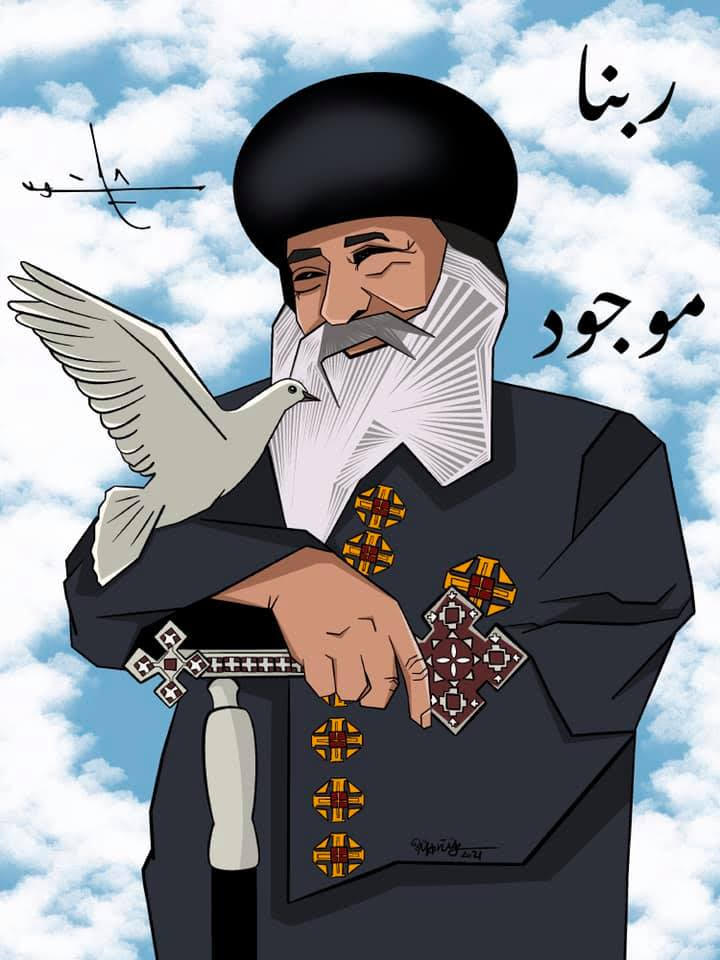 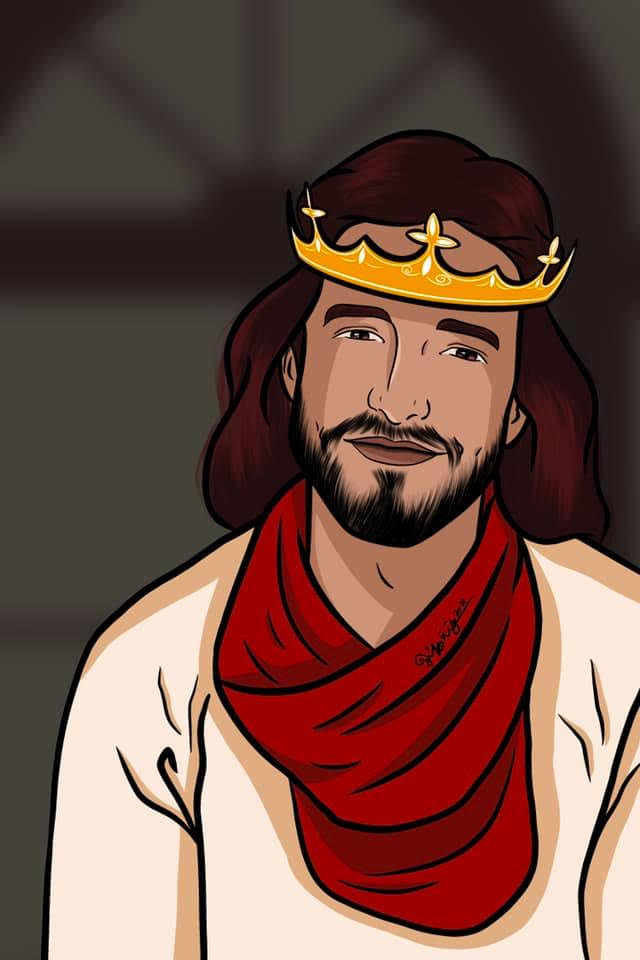 “My dream is to be the best drawing instructor for children in Egypt,” Monica enthusiastically said. As a servant in the Coptic Church, she hopes to use her talent to convey all the stories and teachings of the Bible, and all the liturgical prayers to children through vivid, attractive illustrations.

Monica has taken part in several exhibitions in Mansoura, Dumyat (Damietta), and Cairo. The first of those exhibitions was in 2016 under the title of “Mony Toons”. In 2018, she ranked first in the exhibition “Soft hands”, receiving her prize from the previous head of the Artists’ Syndicate Mahmoud Khafagy. 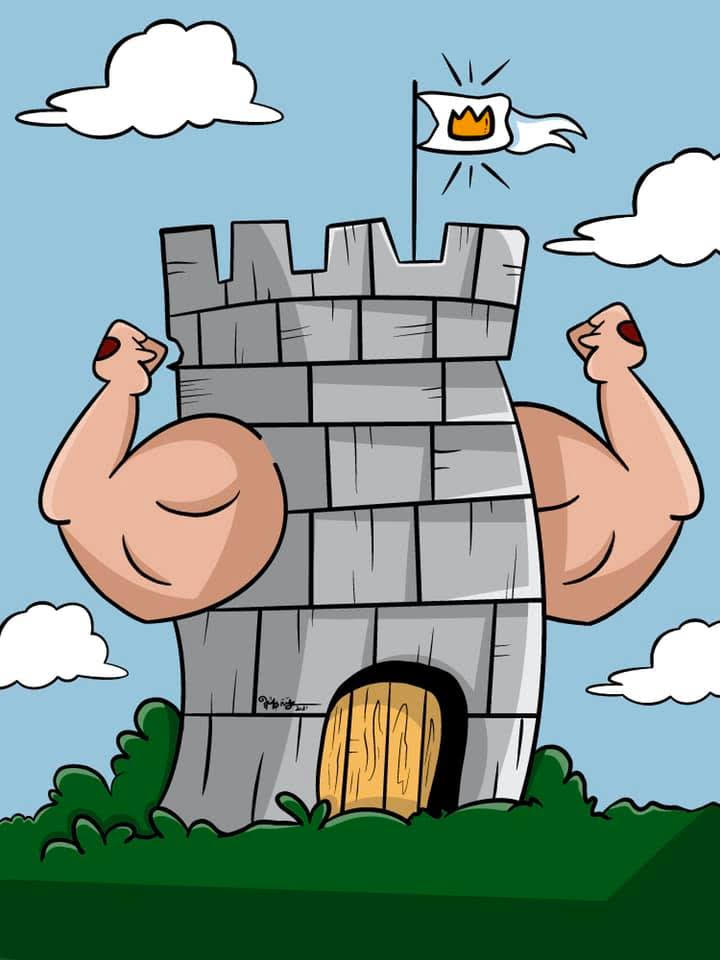 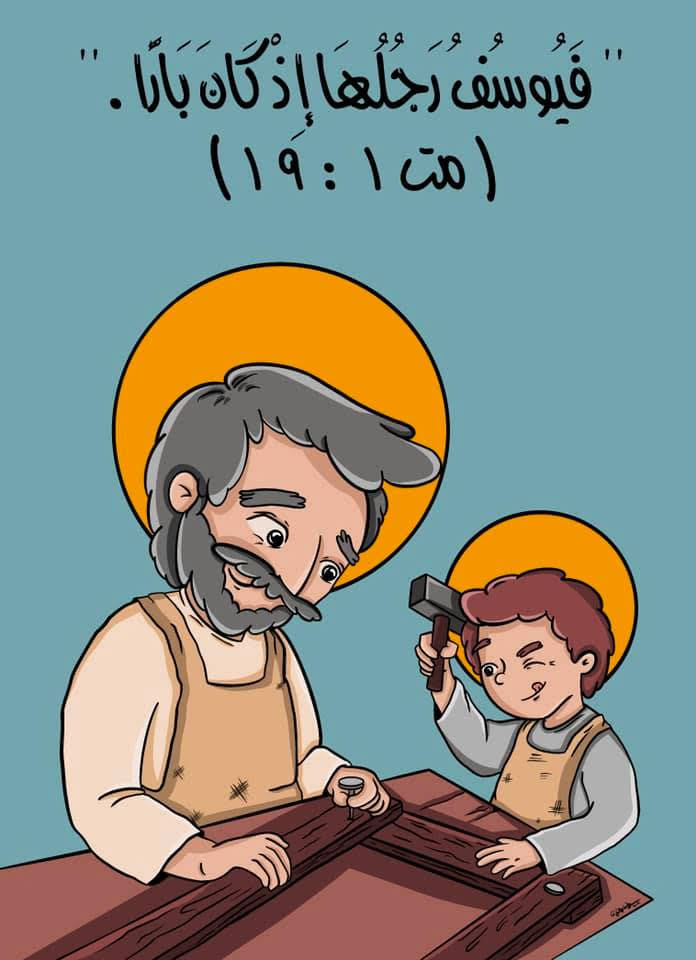 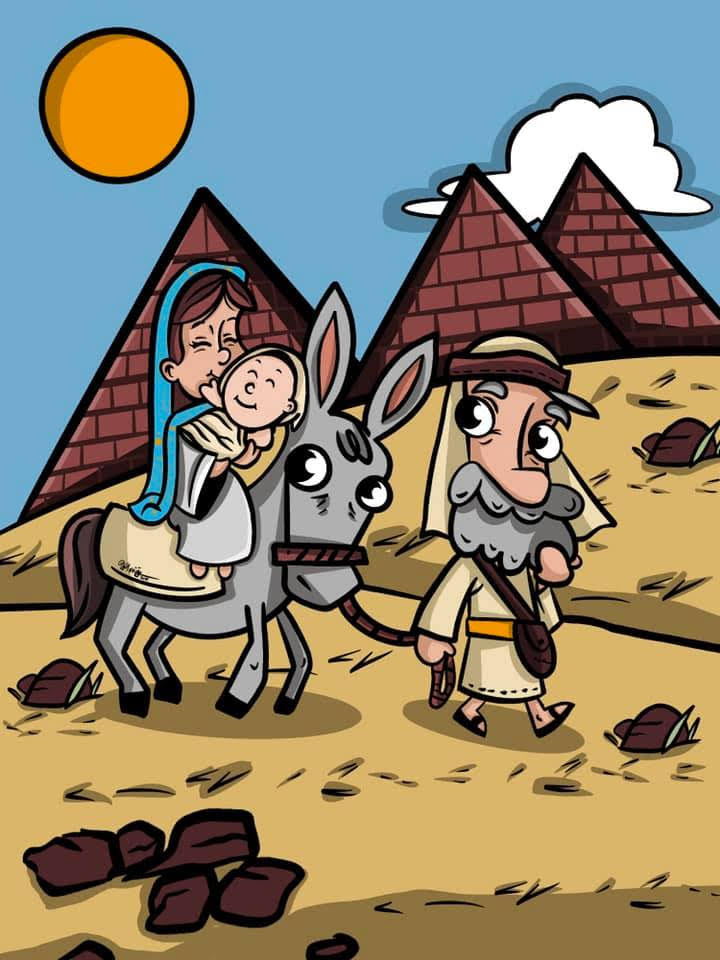 In 2019, Monica won third place in the annual nationwide competition of al-Kiraza by the Coptic Church. In 2020, she received an appreciation certificate for her distinguished participation in Mansoura Atelier for Arts and Culture. 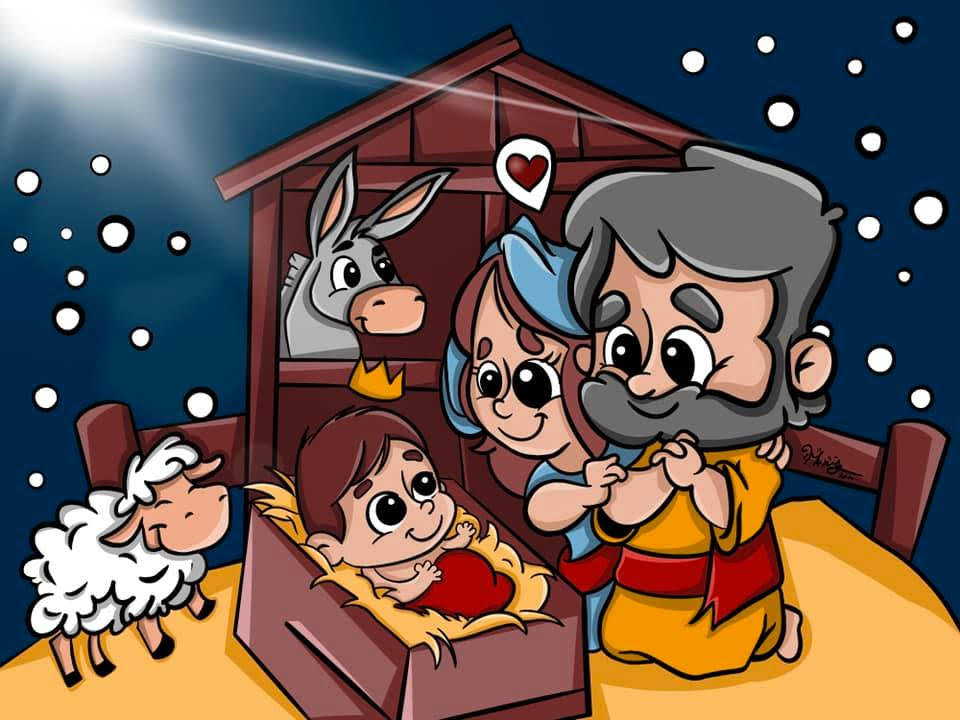 Willpower and Nothing Else