The 21st round of Trés Court (Very Short) International Film Festival has launched at the British University in Cairo (BUC) on 7 June. The festival runs in Cairo and Alexandria till 21 June.

As official sponsor of the festival, the British University in Cairo (BUC) hosted the opening ceremony. Attending were BUC President Ahmed Hamad; coordinator-general of the festival Usama Abo-Nar; veteran Egyptian director Samir Seif who is also cinema professor at the BUC; French Vonsul-General in Egypt Marie Masdupuy; MP Tarek al-Khouli, secretary of the foreign affairs committee in Parliament; as well as a large number of actors, actresses, and filmmakers. 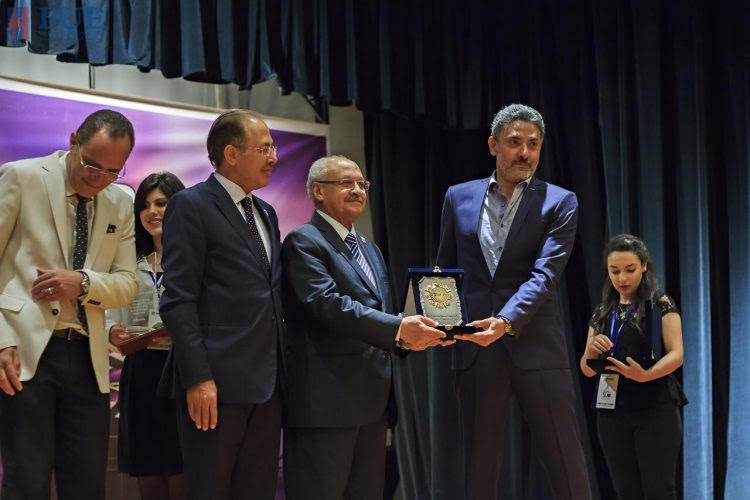 In appreciation of their life contribution to the art of cinema and creativity in Egypt, the BUC honoured Egyptian actress Sawsan Badr; Egyptian actor Fathy Abdel-Wahab; and Syrian actor Feraa Neinaa, handing them shields of honour and certificates of appreciation.

Dr Hamad said, “The festival coincides with Egypt’s regaining its soft power.” He stressed the role played by the university in supporting art and encouraging young talented graduates.

Dean of the Faculty of Mass Media and Communication at BUC, Muhammad Shouman, said it was his pleasure to announce the start of that unique event. “This year’s festival features an Egyptian version, with participation of some 200 Arab and foreign short films. The festival comes within the framework of the faculty’s keenness to link between educational process and training,” Dr Shouman noted. 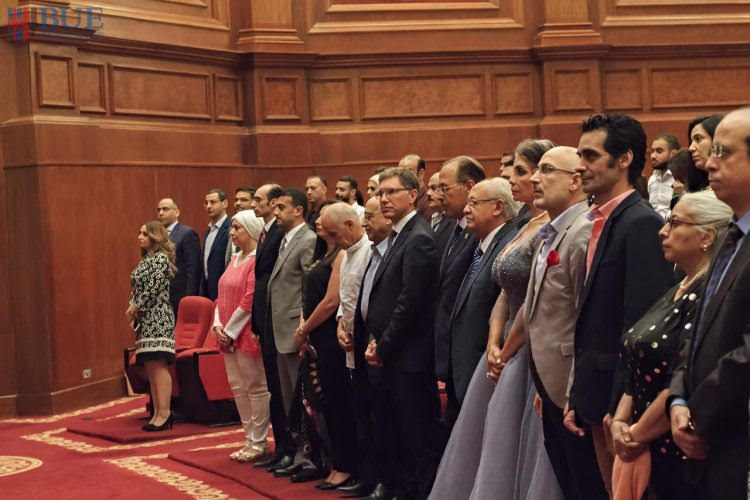 “The festival has achieved great success since it was founded in 1999,” said Reem Saad Lotfy, official representative of the festival. “That great success was achieved not only in France, but also among many countries, which have been participating for 21 years. Egypt joined only five years ago.”

This round’s festival, which runs for a whole week at the BUC, features participation of 30 countries from all over the world under media-sponsorship of TeN satellite channel on NileSat.

According to Abo-Nar, 3,000 films from four continents would be screened at the festival. Among the countries represented are: Egypt, Morocco, and Algeria from Africa; Palestine, Syria, Yemen, Iraq, Jordan, Bahrain, and China from Asia; Italy from Europe; and Canada from North America. 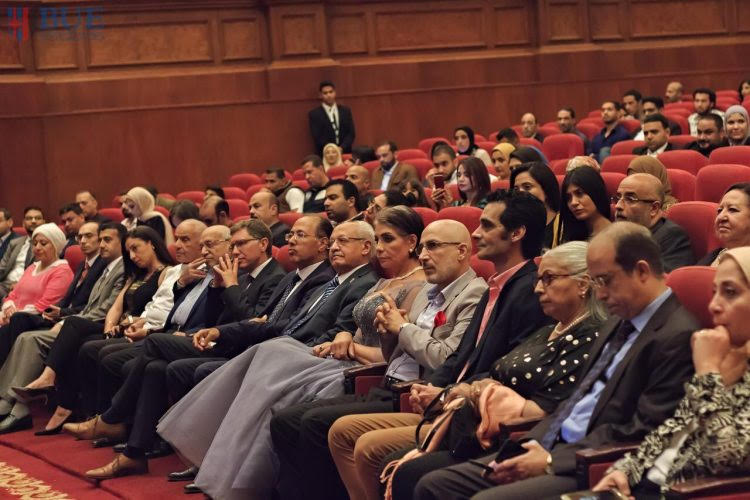 On the sideline of the festival, a competition is being held under the title of ‘VS films’ supported by NewSoft international company. More than 200 very-short-films compete for six prizes. The jury of VS films competition is headed by the director Samir Seif. 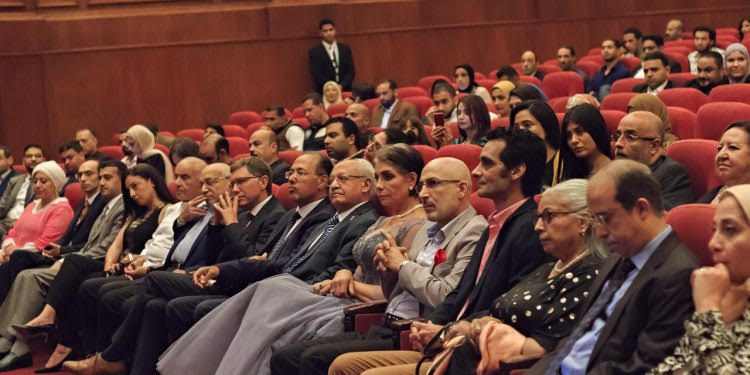