Were it not for the Rosetta Stone and for the French scholar, philologist and orientalist Jean-François Champollion (1790 – 1832), the history and civilisation of ancient Egypt might have remained to this day an unresolved enigma. It was the Rosetta Stone that held the key to unlocking the secrets of the ancient Egyptian language, and it was Champollion who unlocked it, thereby laying the foundation of the science of Egyptology.

Rosetta (Rashid in Arabic) is a Mediterranean port town that lies 65km east of Alexandria, at the unique point where the western branch of the Nile Delta flows into the Mediterranean. It is rich in historical monuments that span ancient Egyptian, Greek, Roman, Coptic and Islamic times.

Rosetta’s fame, however, owes to the relic to which it lent its name: the Rosetta Stone, a 1700-pound granodiorite rock discovered in 1799 during Napoleon’s military campaign (1798 – 1801) against Egypt. Captain François-Xavier Bouchard (1772-1832), an engineer and officer in Napoleon’s army, was in charge of the demolition of an ancient wall in the 15th-century Qaitbay Fort in Rosetta. The Stone was built into the wall but Bouchard, recognising its singular importance, saved it and sent it to Cairo, to the French scholarly mission that had accompanied Napoleon’s military campaign. 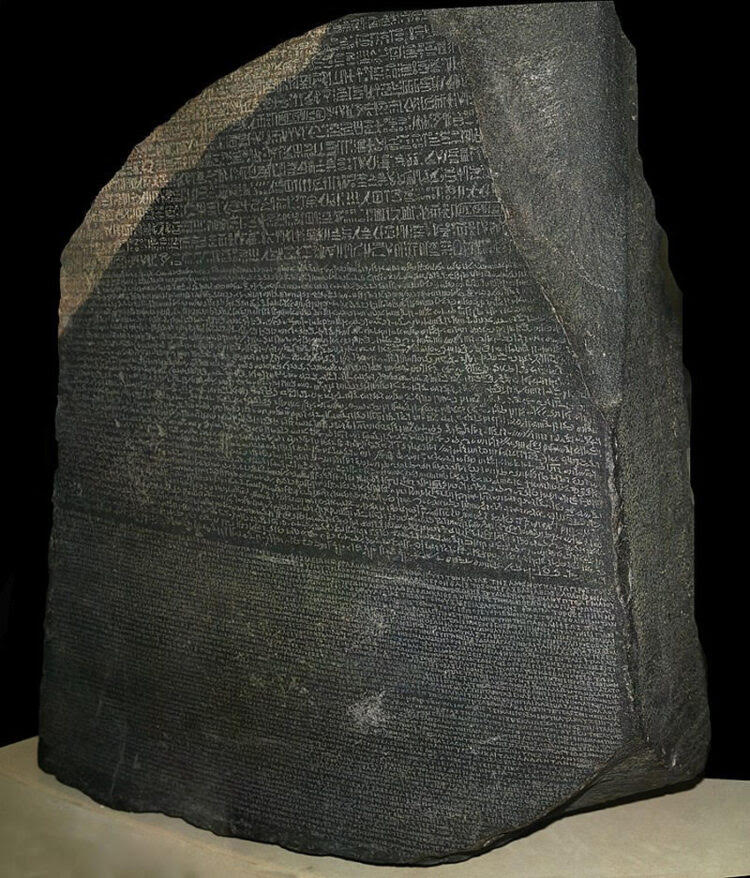 The stone, which dates to 196BC, is covered in inscriptions of one text in three different languages: hieroglyphs, the elevated expression used by priests in Egyptian temples; Demotic, the common language of the Egyptian people; and Ancient Greek, language of the Greek Ptolomey rulers. Greek and hieroglyphs were identifiable, but demotic was then an unfamiliar language. Yet deciphering the texts was the key to reading the hieroglyphs and understanding the ancient Egyptian language.

It was Champollion who ultimately unlocked the code that allowed the hieroglyphs to be read. Help came in the form of a Coptic priest, Fr Youhanna al-Sheftishi, who had come to Paris in 1802 as the French military left Egypt, defeated by the British. Fr Youhanna was a scholar of oriental languages and mastered both Coptic and Arabic; he had acted as an interpreter to the French scholarly mission in Cairo during the military campaign. 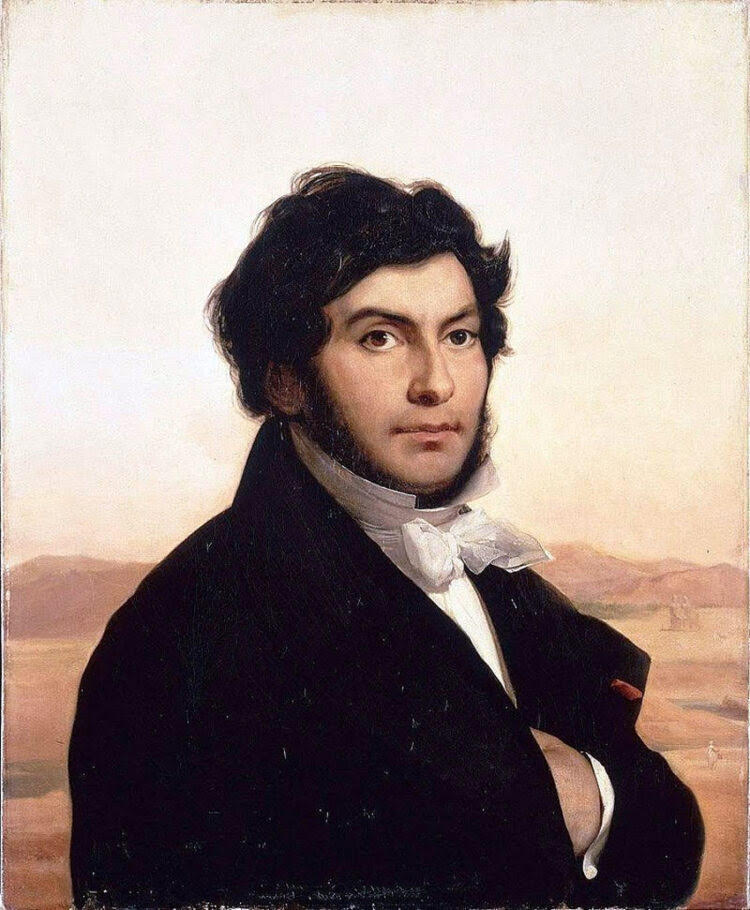 Fr Youhanna used to celebrate Mass in Coptic at the church of Saint Roch in Paris. In 1807, Champollion heard Fr Youhanna; the two men became friends, and Fr Youhanna was able to identify the demotic language through connecting it to the Coptic.

Champollion was 31 when, on 14 September 1822 he headed to the Académie des Inscriptions et Belles-Lettres where his brother Jacques Joseph worked, and announced he had finally unlocked the mystery of hieroglyphs which were essentially a combination of symbols and philological notations. “You can imagine my joy to be able now to talk in the language of my dear Amenhotep, Seti, and Ramses,” enthused Jean-François Champollion who had come to be an ardent lover of Egypt.

In 1824, Champollion published a full exposition that was the decisive analysis for his decipherment. He had never been to Egypt nor seen the Stone, but worked on transparencies that General Menou, a senior officer in Napoleon’s army who had been appointed Governor of Rosetta, ingeniously created through copying the engravings on the Stone.

Champollion finally visited Egypt for the first time in 1829, followed by several other visits. He was honoured by Egypt’s Viceroy Muhammad Ali Pasha who gifted him with a gold sword.

In 1931, Champollion became professor at the Collège de France, but his failing health took the better of him; he died in March 1832 and his funeral was held at San Roch. Fr Youhanna had died in 1825. 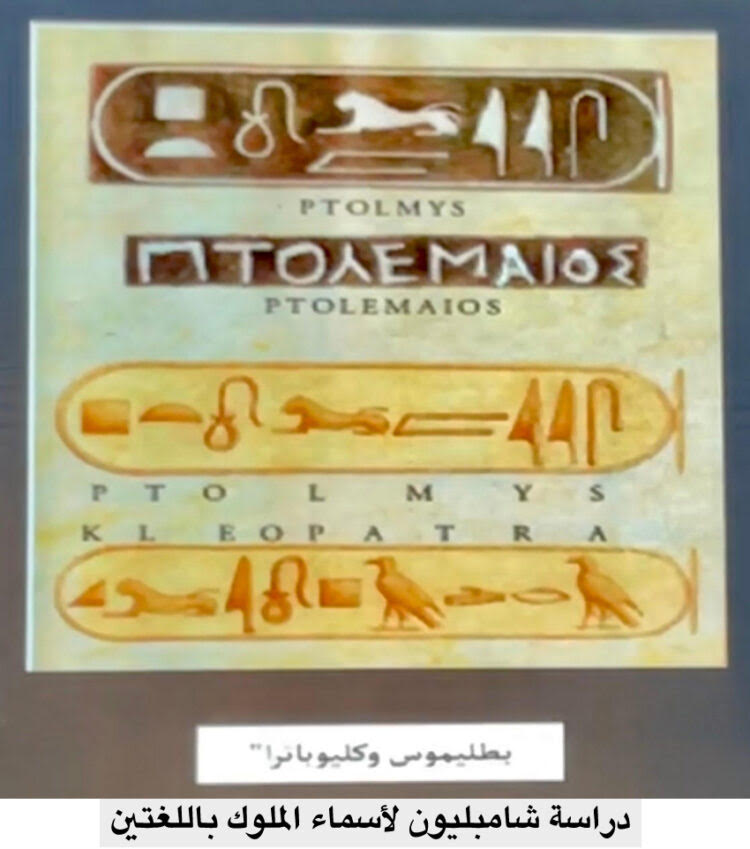 The hieroglyphs had been unlocked, the Coptic language identified as the extension of the ancient Egyptian language, and the science of Coptology established.

The Rosetta Stone has been in the British Museum in London since 1802.

In September 2022, a number of Egyptian institutions marked 200 years on decoding hieroglyphs and founding Egyptology. Among them was the Institute of Coptic Studies (ICS) which on 27 September held a grand event that was graced by Pope Tawadros II; Anba Demetrius, Metropolitan of Mallawi; Laurent Coulon, Director of the Cairo-based Institut français d’archéologie orientale (IFAO). Dr Ishaq Agban, Dean of the ICS, was there to welcome the guests and honour the occasion. Dr Randa Nasser, researcher in ancient Egyptian language, gave a presentation on the procedure of deciphering the Rosetta Stone text. 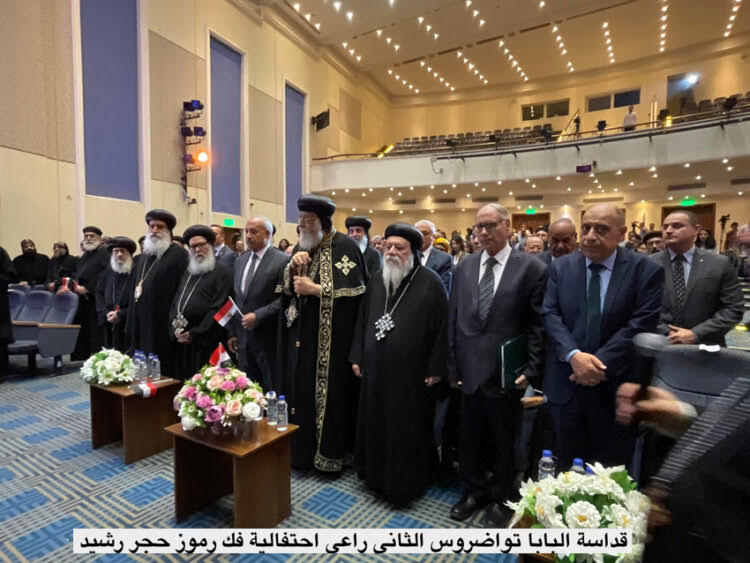 Anba Demetrius, renowned for his passion for the use of Coptic as his everyday language, spoke of the ancient Egyptians whose calendar is in its 6264th year today, and of the importance of reviving Coptic. A choir from Mallawi treated the audience to an astounding repertoire of Coptic hymns and songs including the Egyptian national anthem sung in Coptic. 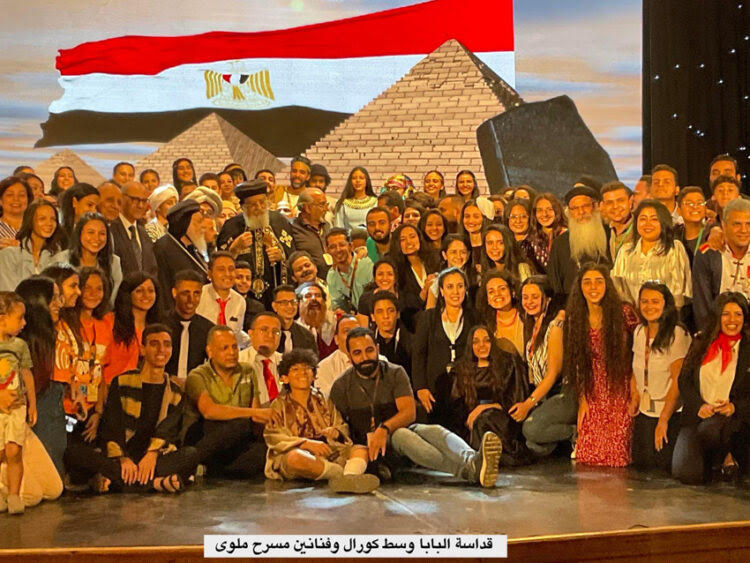 Laurent Coulon spoke of the long history of IFAO in conducting archaeological work and research in Egypt; IFAO was established in 1880. He explained that French interest in Egyptology went further back than IFAO, pointing out that 2022 marks the bicentenary of decoding the Rosetta Sone by the French Jean-François Champollion. The Coptic language, Mr Coulon said, was key to the decoding process.

Pope Tawadros wrapped up the evening by referring to the significance of the Coptic language as the last form of the ancient Egyptian language. This language, he said, still lives on in many elements of the Egyptian Arabic spoken today, also in the names of so many Egyptian villages and towns. “Many think of Coptic as the language of the Church,” he said, “whereas it is in fact a language of daily life. 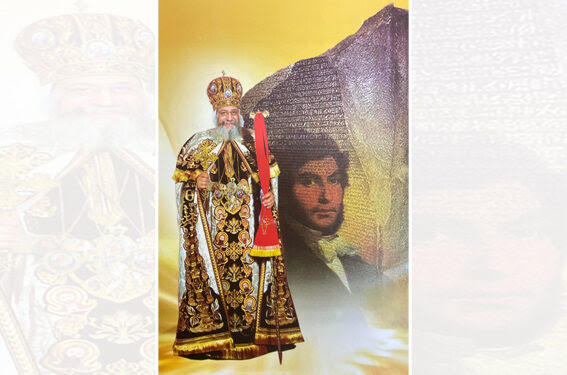 “Several international languages are taught to Egyptian children in school, but not Coptic.” He expressed an ardent wish that Coptic should be also taught, “it is the language of our history, our ancestors, our civilisation.”