Footprints of carnivorous and herbivorous dinosaurs have been discovered on the surface of Nubian sandstone layers more than 70 million years old in the south of Egypt’s Eastern Desert. This first evidence of dinosaurs inhabiting that locality was unearthed and documented by a research team from Cairo University.

The dinosaurs were living during the Late Cretaceous epoch that lasted from about 145 to 66 million years ago.

The scientific discovery was announced by Cairo University president, Muhammad Othman al-Khosht, who described it as one of the most important discoveries in the Eastern Desert in the Golden Triangle region. “It’s a new addition that helps decipher that historical period in Egypt and Africa,” he said.

A research paper recorded the effort exerted by the research team, and was published in the in December 2021 in the Geological Journal, a specialised international scientific newspaper rated Q1 and belonging to the Wiley Publishing House. 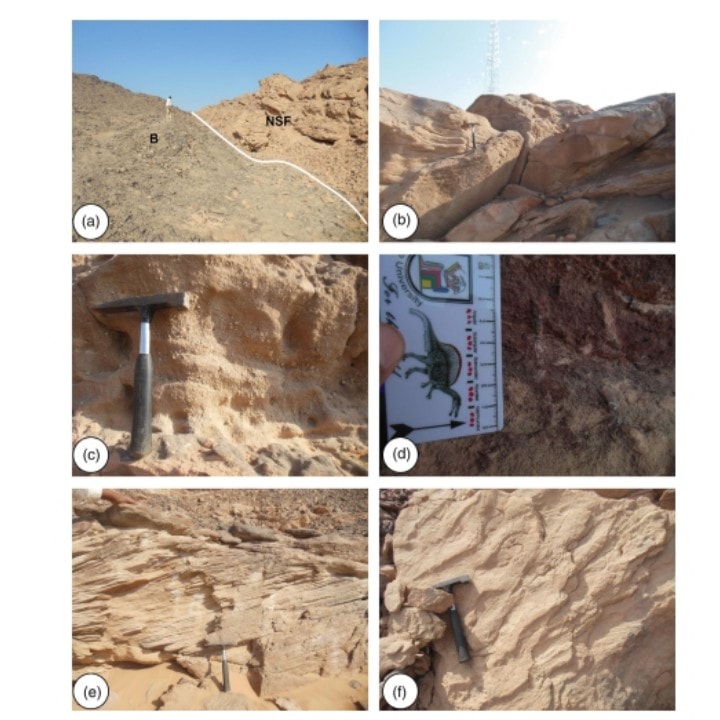 According to Dr Khosht, the research team started its work in 2018 under supervision of three Egyptian scientists: Cairo University Geology professors Walid Gamal and Muhammad Qurany, Director of the Vertebrate Fossils Laboratory at Cairo University; and Gebeili Abul-Kheir, Assistant Professor at the Faculty of Science, al-Wadi al-Gadeed University and Director of the Vertebrate Fossils Centre. 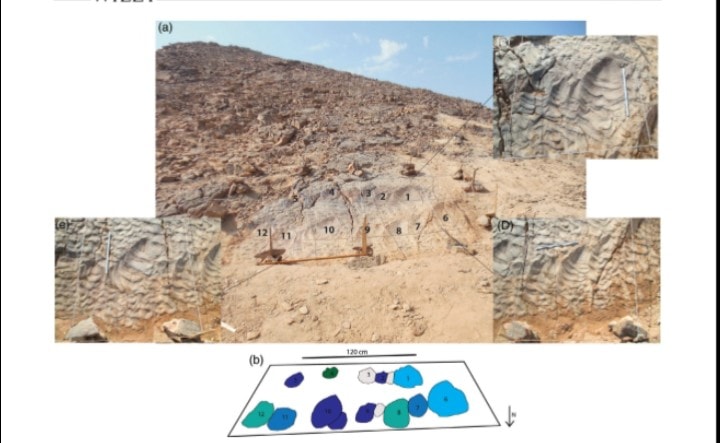 Dr Khosht explained that the research team found footprints of various sizes and depths, which helped them determine the weights of the dinosaurs that had roamed the area to have ranged from 500kg and 900kg.

She is the wife of an Egyptian tycoon and the mother of three others. She grew up in a traditional...