“First of Tut”: A heritage to preserve

On the occasion of the Coptic New Year 1735 which is at the same time the Egyptian New Year 6260, the Egyptian Heritage Preservation Organisation (ECHO), headed by Maged al-Raheb, has organised an art exhibition at al-Zawya al-Hamra public library in Cairo with the theme title of “First of Tut”, Tut being the first month in the Coptic year. The first of Tut coincides with 11 September.

The exhibition featured participation of 22 young men and women artists who created artworks to display for the first time. 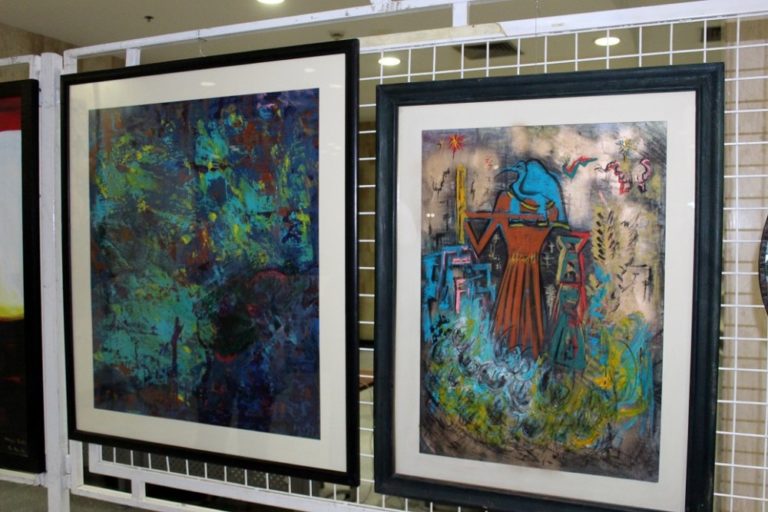 The exhibition was opened by Mr Raheb and Dr Muhammad Abdel-Hadi, professor of restoration of antiquities at Cairo University, and was attended by a number of public figures and guests, guests interested in arts and culture. Many ECHO members participated in the event.

Artworks on display varied from paintings to stained glass and wooden sculptures. An example of the stained glass work was the work of Farid Fayez in which he depicted ‘Thoth’, god of wisdom in ancient Egypt. 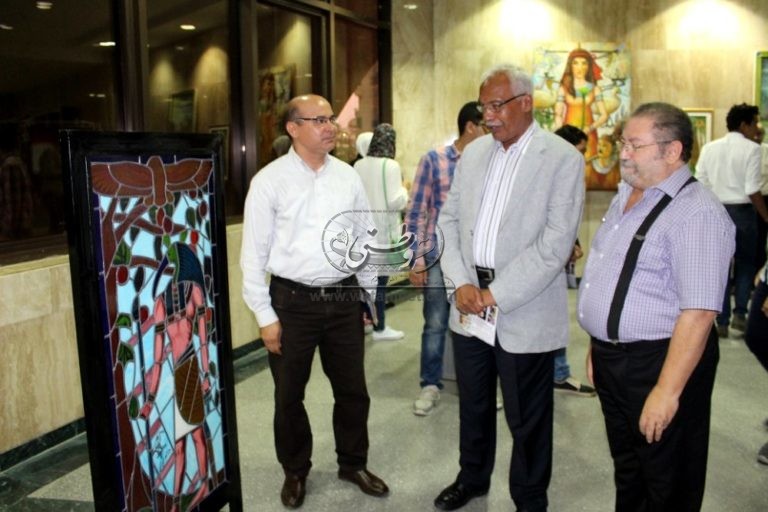 Mr Raheb welcomed the guests and praised the efforts sincerely done by the ECHO members to mark such an occasion. This was followed with a speech by Dr Abdel-Hadi who expressed his happiness and appreciation of the event that links together the various phases of Egypt’s civilisation and cultures together.

The celebration included a lecture “Thoth .. the worshipped god” delivered by Shaza Gamal Ismail, professor of tourist guidance at Helwan University, who shed light on the unified identity and heritage in Egyptian celebrations along the ages. “Egyptians’ celebrations,” she said, “are an essential part of their folkloric heritage, regardless of the different religions they belong to.”

Dr Ismail tackled the origin of the word ‘Nayrouz’ which is used to denote New Year day. The term, she said, derives from the Coptic “Nyaro’o” meaning the River. “Since agriculture was the main and most important activity of ancient Egyptians,” she explained, “they chose the first of Tut as the beginning of the Egyptian year because it coincides with the time in which the Nile’s annual flood reaches its highest point, bringing with it water and fertility to the thirsty land, and overflowing with prosperity and blessings. 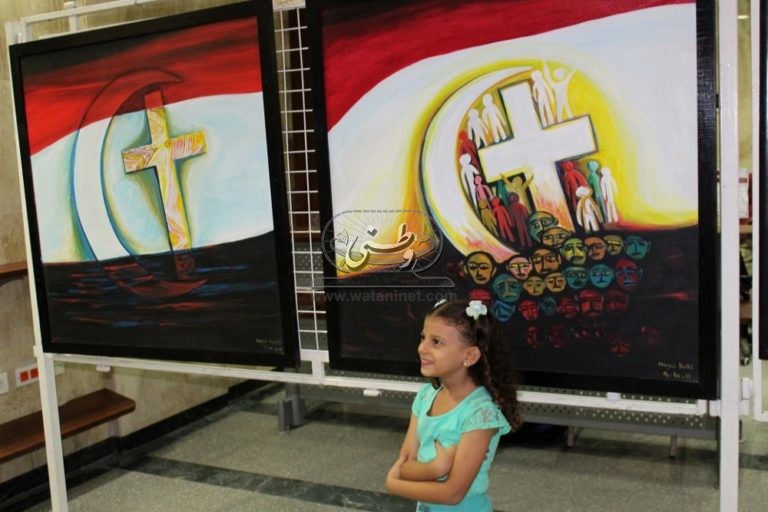 The Egyptian/Coptic year is divided into twelve 30-day months plus a “small” five-day month—six-day in a leap year. The months retain their ancient Egyptian names which denote the gods and godesses of the Egyptians, and the year’s three seasons, the inundation, cultivation, and harvest, are related to the Nile and the annual agricultural cycle.

Dr Ismail explained that the Coptic calendar is the same ancient Egyptian one but starts 4525 years later. The Copts chose the year 284 AD to mark the beginning of their calendar since that year saw the seating of Diocletian as Rome’s emperor, and the subsequent martyrdom of thousands upon thousands of Egypt’s Christians. Hence the Anno Martyrum Coptic calendar. 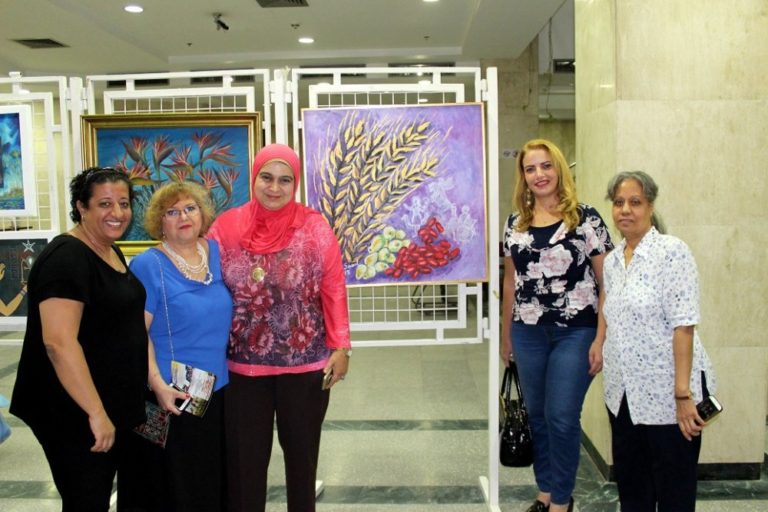 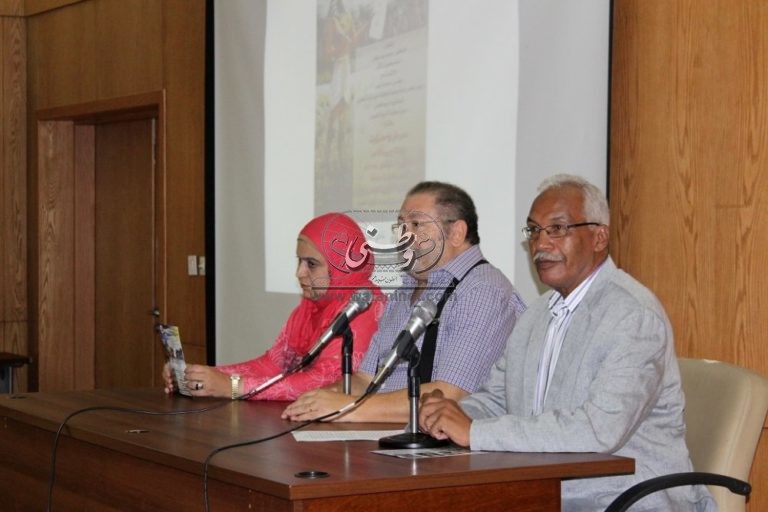 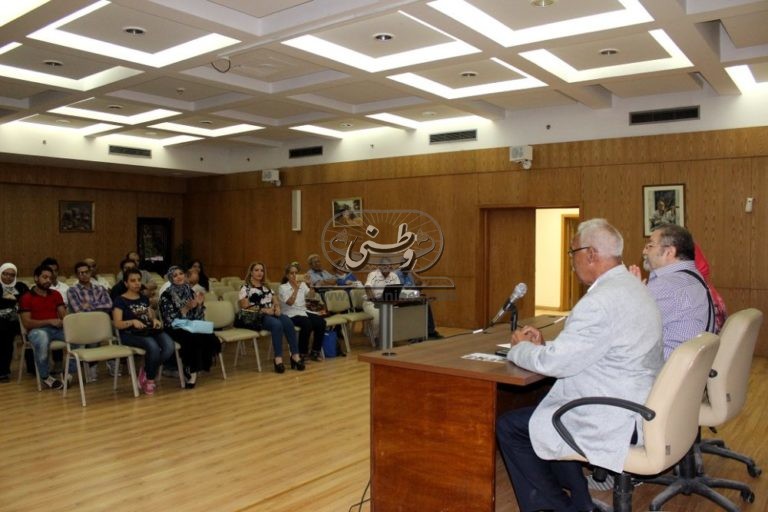 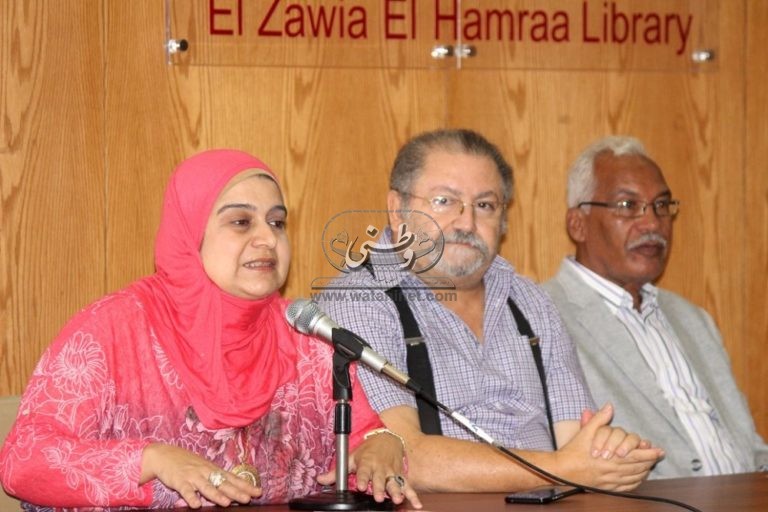 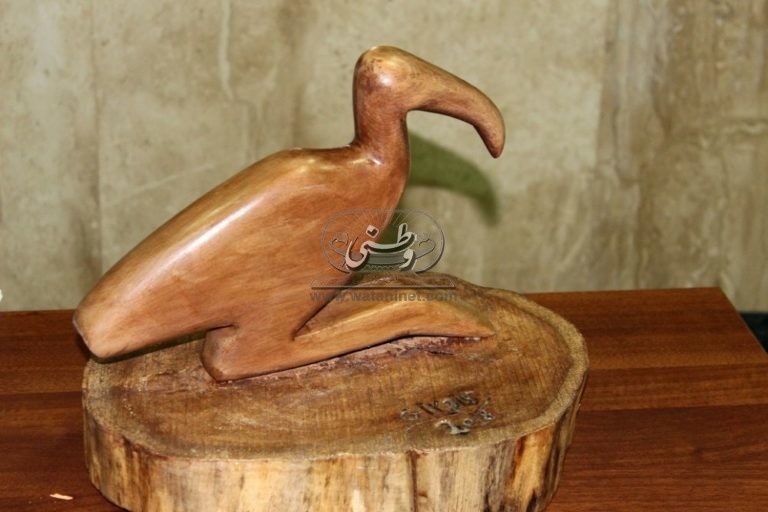 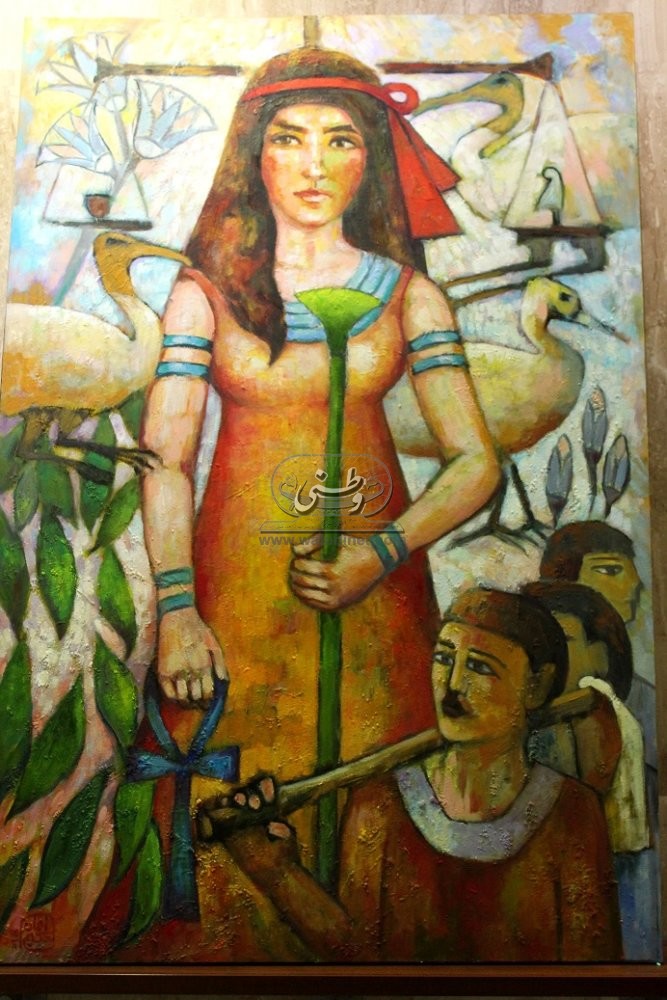 Egypt has listed its USD750million 5.25 per cent note, due October 2025, on London’s Stock Exchange. The transaction, which represents...