Friday 28 December saw close the 9th edition of the National Festival of al-Tahtib, the traditional Egyptian stick dance, in Luxor. Minister of Culture, Ines Abdel Dayem, Luxor governor, Mustafa Alham as well as many officials attended the event which has become among the most important and widely attended sports and cultural events in Luxor.

Players and folk troupes from Minya, Sohag, Qena and Luxor participated in this year’s edition. During the closing ceremony, the Upper Egypt Tahtib Ensemble presented shows to tunes of folk instruments. And like every year, the closing ceremony held in Abu al-Haggag Courtyard was attended by a multitude of locals and tourists who were particularly impressed by the shows.

Watani posted an interview with Adel Boulad, known as the father of Modern Tahtib because he was the driving force behind Egypt’s efforts to include Tahtib on UNESCO’s list of Intangible Heritage, in which Boulad recounts the history and intricacies of the game, 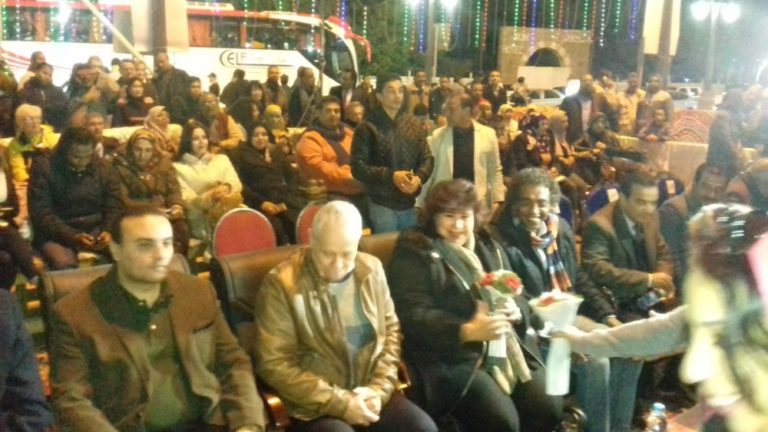 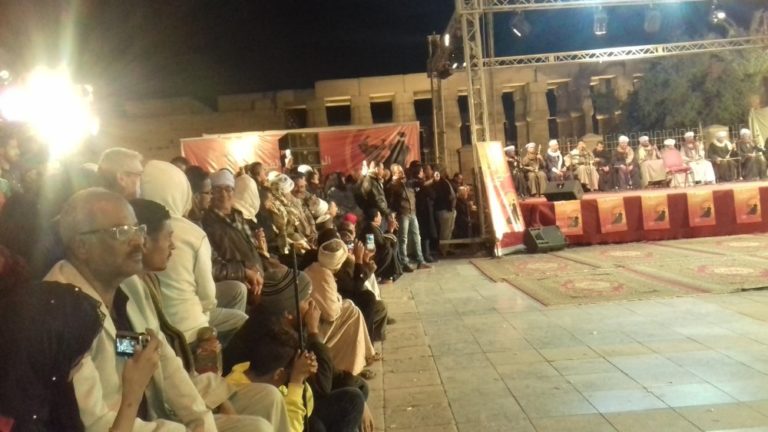