Among the artefacts moved were a statue of Khafre (c. 2575 – 2465BC), the Egyptian king built the second pyramid of Giza; a statue of a seated Pharaoh Amenhotep who reigned in 1526 – 1506BC; a statue of the god Osiris; a collection of statuettes dating to the Old Kingdom (2686 – 2181BC); as well as a number of different-sized heads of the goddess Hathor who personified love, beauty, music, dance, motherhood and joy.

According to Dr Tarek Tawfik, manager of antiquities and restoration affairs at the GEM, the statue of Khafra is made of ’Schist’, a medium-grade metamorphic rock, and depicted in the sitting position but lost his head.

According to Eissa Zeidan, head of the first aid restoration department at the GEM, the items received were moved in 17 wooden boxes lined with acid-free and moisture-absorbing materials, and the transferring vehicles were equipped with vibration absorbent metal units manufactured especially for the purpose of transporting antiquities.

“All the antiquities received by GEM have been placed in the museum laboratories for cleaning and restoration,” Zeidan said.

Scheduled to open in 2019/2020 and located in a prime spot on the Pyramids Plateau in Giza, the Grand Egyptian Museum is set to house the largest ever Egyptian antiquity collection, including the famous Tutankhamun’s. Much of that collection has been and is being moved from the Egyptian Museum in Tahrir Square, Cairo, which has since 1902 displayed Egypt’s treasured ancient artefacts. An extensive development of the old museum, however, is underway with help and financing from European museums and UNESCO to showcase special collections that had remained in storage for lack of space to display them, or which had been displayed in non-prominent spots. 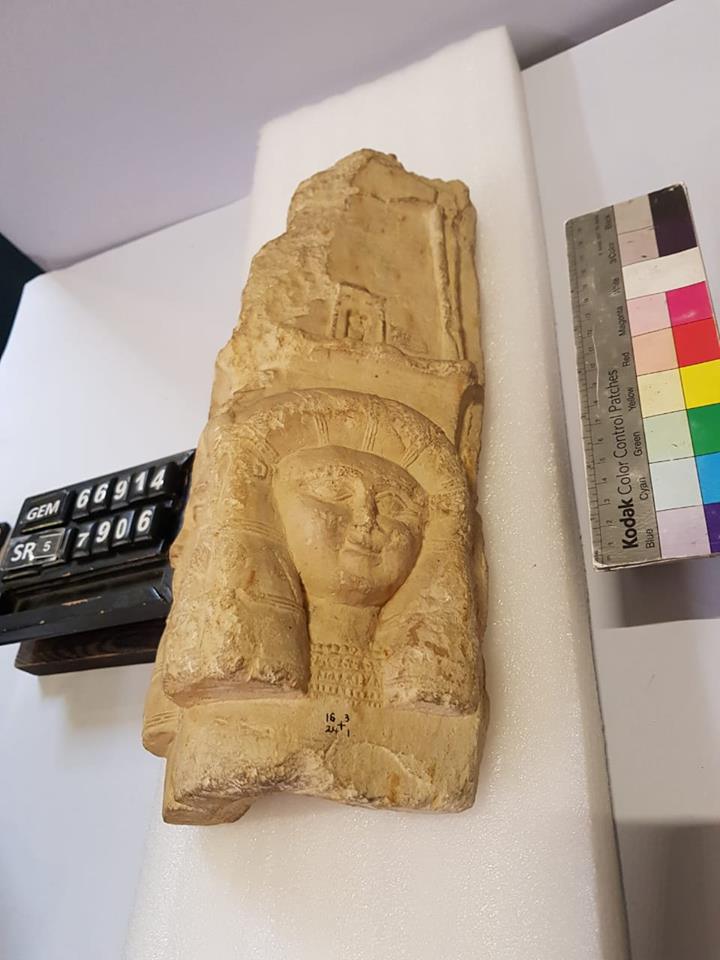 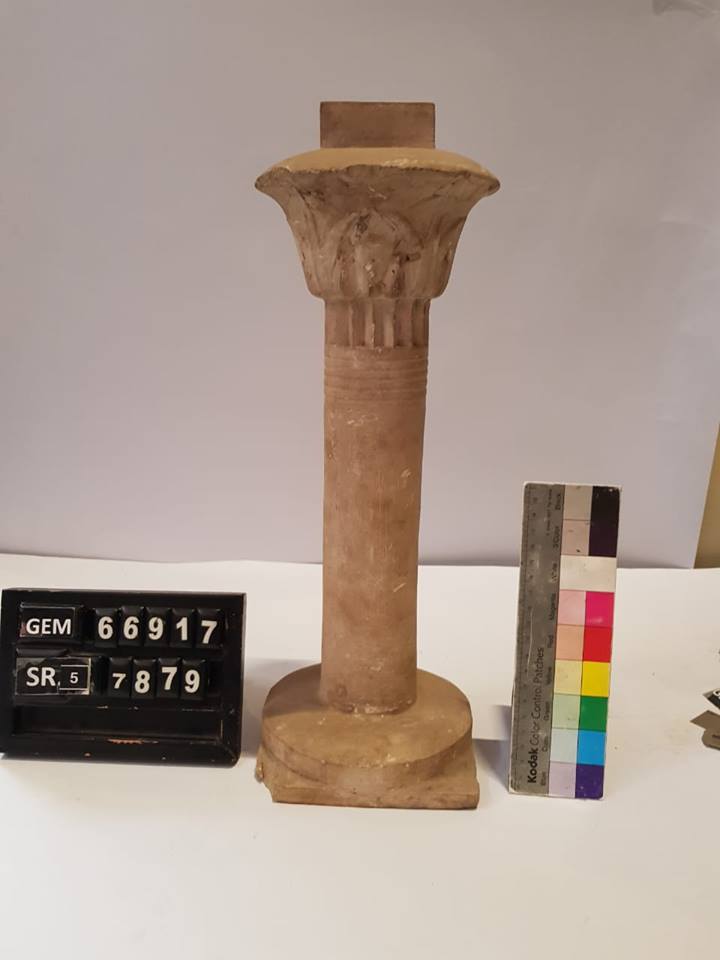 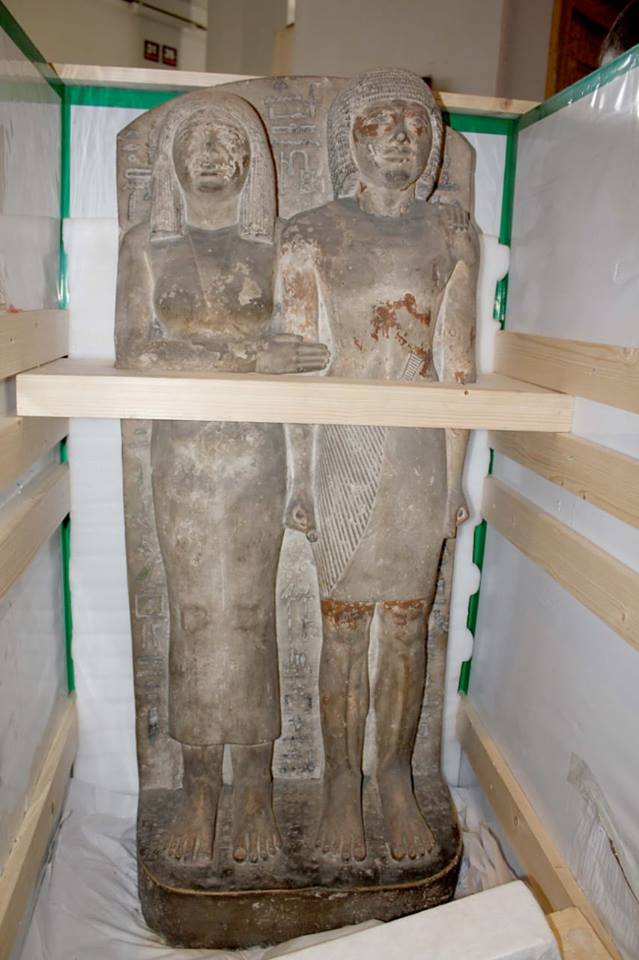 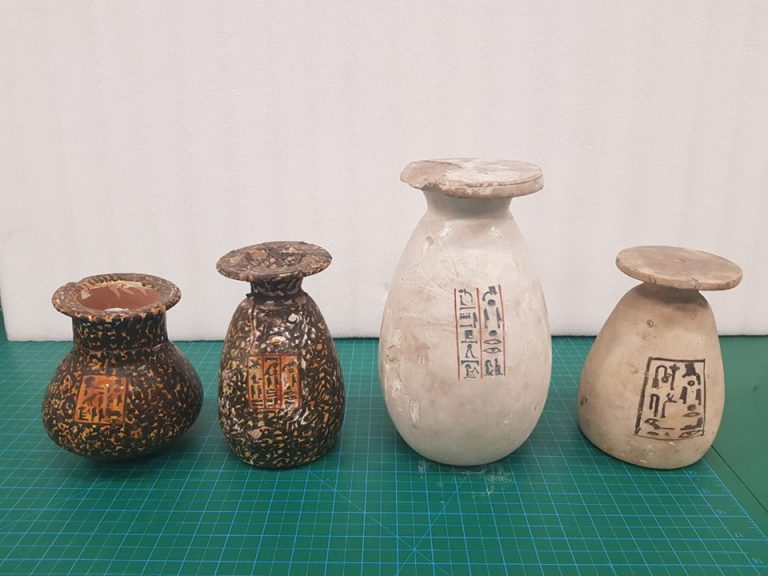