Construction halted in 20 museums for lack of funding

“There are 20 museums under construction in Egypt, but they all are on hold owing to lack of funding,” Khaled Enani, Egypt’s Minister of Antiquities, said during a recent press conference at the Bibliotheca Alexandrina in Alexandria.

According to Dr Enani, establishing museums is subject to the availability of the necessary funds. The Ministry of Antiquities, he said, is a self-financing authority that depends on tourism for revenue; when tourism suffers, the revenue drops. As to UNESCO, he explained; it is an experience sharing, not a financing, partner. 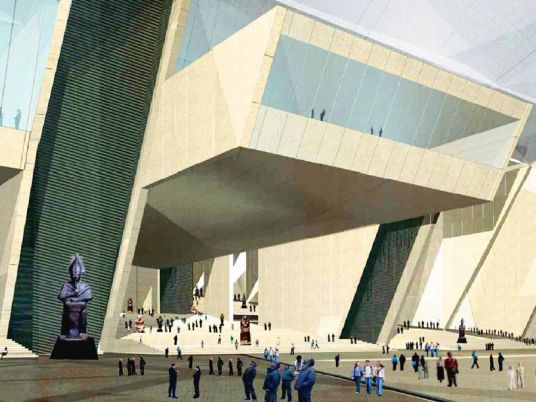 “The Egyptian government,” Dr Enani noted, “has allocated a large sum of money to revive the Greco-Roman museum in Alexandria, and to restore the Jewish synagogue there; also to construct a mosaic museum in the city. Now the ministry is attempting to afford finance to complete construction of the Alexandria mosaic museum that has been halted for some ten years now.

“Last year, 2016,” he added, “the ministry reopened the Mallawi Museum in Minya, the Museum of Islamic Art in Cairo, and a hall of the civilisation museum in Cairo. Next year will witness the opening of the Grand Egyptian Museum.”

On the table, Dr Enani said, is a project to construct a museum in Sinai that would include a military panorama to review Egypt’s military role throughout the ages, since Pharaonic times and until the present day.

Stefano Ricci’s 50th Anniversary In Luxor: Stuff dreams are made of