Japan’s Ambassador to Cairo, Masaaki Noke, paid a recent visit to the Great Egyptian Museum (GEM) which is still under construction. GEM was scheduled to open in 2020 but its opening may have to be postponed on account of the current COVID-19 pandemic which has restricted work and travel worldwide.

Mr Masaaki was met by the GEM’s project supervisor General Atef Muftah; the two gentlemen exchanged notes about the progress of the project. The Japanese Ambassador confirmed progress on the project, saying that “despite coronavirus conditions and the sweltering heat wave in Cairo, we have confirmed that work towards the opening of the museum is steadily progressing.” He said that Japan will continue cooperation with Egypt on GEM’s operation in the future, through offering know-how on museum administration, conservation and antiquity restoration.

On the Japanese Embassy Facebook page, Mr Noke described GEM as the world’s largest archaeological museum. “It will be built,” he said, “as a comprehensive complex that includes educational entertainment facilities on the vast grounds overlooking the pyramids of Giza. It should introduce Egypt’s ancient civilisation to the world, including the famous Tutankhamen collection. Japan has helped with funding the museum, and is cooperating with its operation. It has helped with the excavation and restoration of Khufu’s second sun boat which will be displayed on the premises.

“Currently, the building is closed, so we can’t introduce more details, but the interior construction is near completion, and the breathtaking large-size exhibition is brought in one piece after the other, and the showcases for many exhibits are being installed. 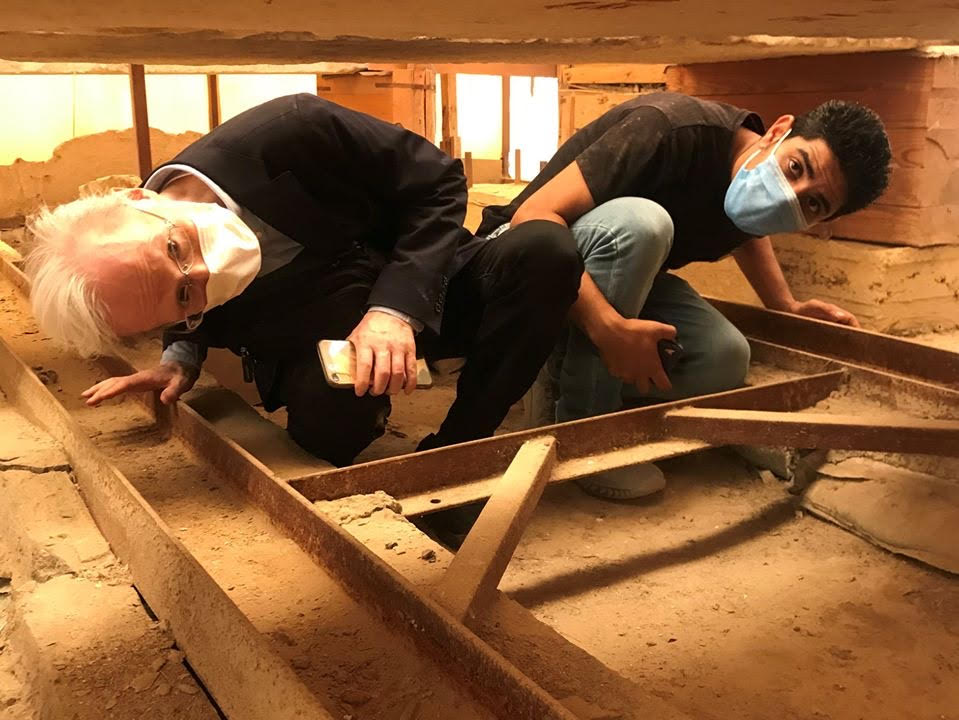 “We will continue to cooperate with the opening next year.”

The wooden sun boat, or solar boat, belonged to King Khufu, also known as Cheops, builder of the Great Pyramid of Giza. The solar boat was the barge believed to carry the soul of the deceased into the realm of eternity. Two solar boats that belonged to King Khufu were found buried in pits at the foot of his great pyramid some 2,500 years ago. The ropes binding the wooden pieces that formed the boat had disintegrated, but the wooden components were found intact, lying close to one another. One boat was restored and reconstructed, and was placed in a museum built by the Japanese International Cooperation Agency (JICA) in 1985 a few metres away from where the boat was found on the southern side of the pyramid. The second boat was also restored by the Japanese. 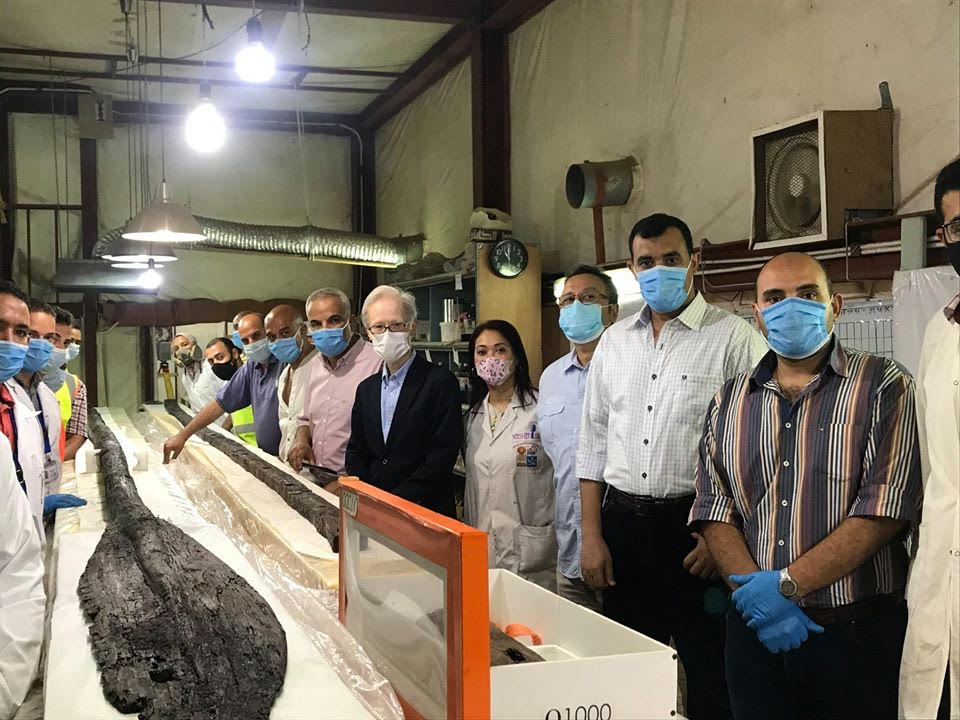 GEM is scheduled to open in 2021. Its foundation stone was laid by President Hosni Mubarak in 2002. Proclaimed as the largest archaeologist museum in the world, the museum is built on an area of 120 acres of land, about two kilometres from the Pyramids of Giza, and is a major landmark of the new master plan for the plateau. 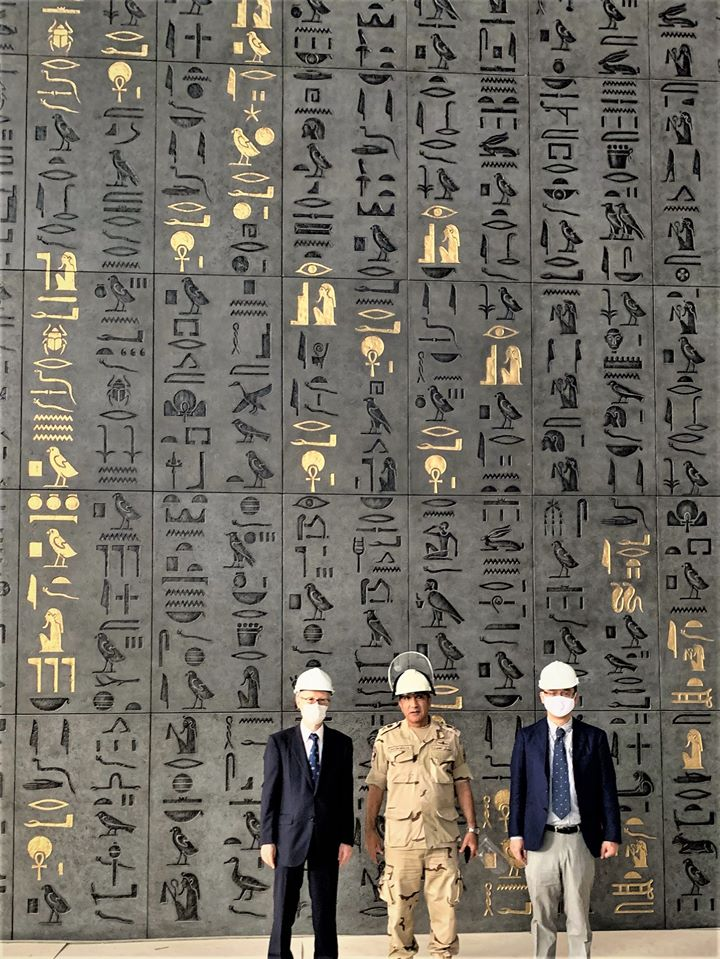