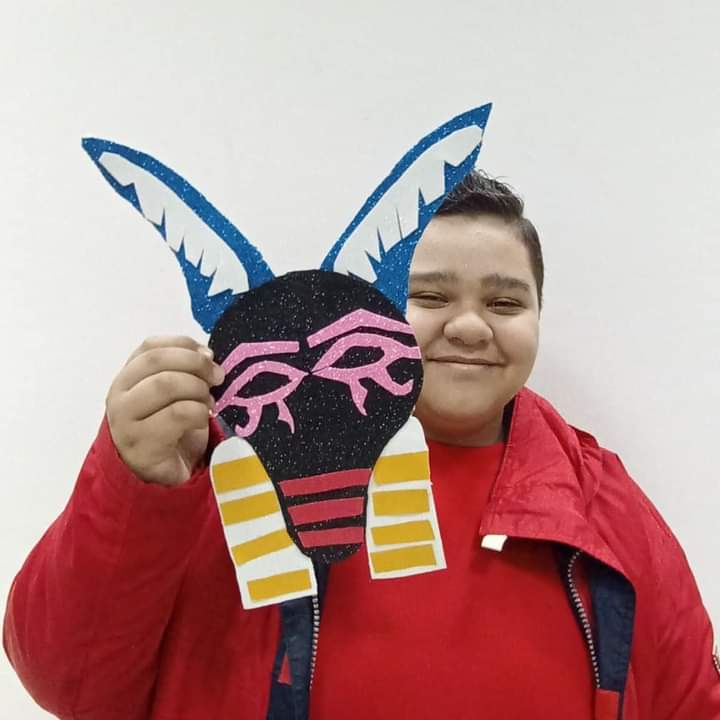 NMEC which focuses on all civilisations in Egypt’s history, offers visitors a general overview of all the various historical periods that encompass Egypt’s past. It exhibits objects and artefacts intended to educate the visitor about Egyptian civilisation across various historical phases, starting with the Predynastic and Ancient Egyptian periods, and continuing through the Greco-Roman, Coptic, Islamic and modern contemporary times. In line with NMEC raison d’être, it also offers various programmes and activities that aim at raising awareness with art and cultural heritage through a plethora of attractive means. 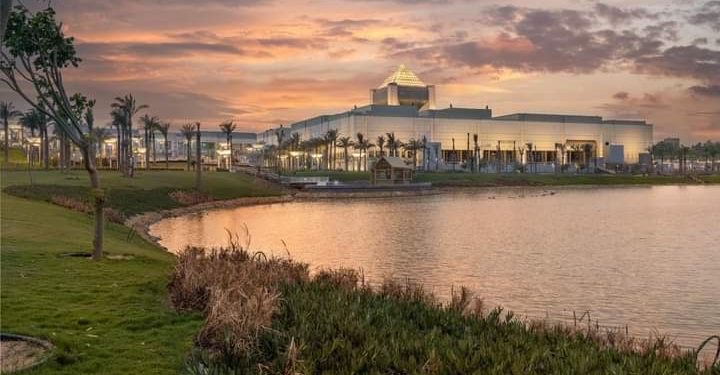 The workshop which focuses on Creed in Ancient Egyptian Civilization, was organised by the art centre affiliated to NMEC. According to Fayrouz Fikry, the museum’s Deputy Director for Management and Operation, these activities greatly contribute in educating children and providing them with useful information, especially that the museum is keen to hold these activities during school vacations. She explained that parents find it a very good opportunity to keep their children busy with beneficial activities during mid-year vacation.

According to Nermine Mostafa, senior art specialist with NMEC, the workshop included a lecture of the idea of ancient Egyptian faith, deities and symbols, how they originated and how they developed until Egyptians were introduced to the three monotheistic religions Judaism, Christianity and Islam.

Ancient Egyptians expressed their belief through symbols and inscriptions, many of which are showcased in the main hall of NMEC.

During the workshop, the participating children made simple masks inspired by the shapes of some ancient Egyptian deities including Anubis, Sekhmet, Maat and Nut. The children also engaged in a game of memory cards, and at the end of the workshop each went home with a colouring booklet that features symbols related to the creeds of the successive civilisations that lived on Egyptian soil. 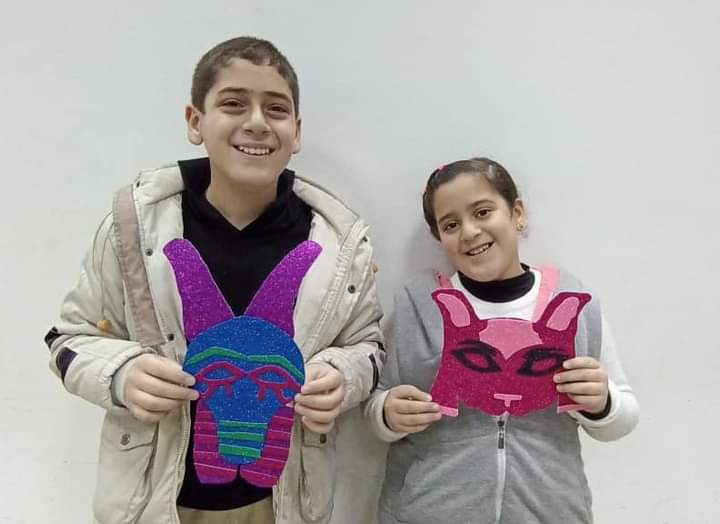