Temporary exhibition on Flight of Holy Family into Egypt

“Flee into Egypt” is the theme title of a temporary exhibition opened on the occasion of the 112th anniversary of the Coptic Museum in Cairo.

The exhibition was opened by Mo’men Othman, Head of the Museums Sector at the Supreme Council of Antiquities (SCA).

Running till 30 June 2022, the exhibition narrates the stops of the Holy Family’s Flight into Egypt, and the life of Christ from the annunciation of His birth until returning to his home in Nazareth.

On display are 11 artifacts from the museum’s acquisitions, including four manuscripts from the Old and New Testament; seven rare icons, and a collection of modern coins released by Egypt’s Mint Authority in 2018 featuring the stops of the Flight of the Holy Family into Egypt.

According to Ms Gihan Atef, Director General of the Coptic Museum, the celebration included opening the 2nd-century Roman fort known as Babylon Fort for visit. “A number of lectures on the Holy Family Flight into Egypt are scheduled,” she added, “and holding an art exhibition by the artists of the Ministry of Tourism and Antiquities.”

The Coptic Museum lies in the boundaries of Babylon Fort, neighbouring Abu-Serga church, the Hanging Church, and other old churches that date back to the period between the 5th and the 8th centuries, in addition to a Jewish temple. 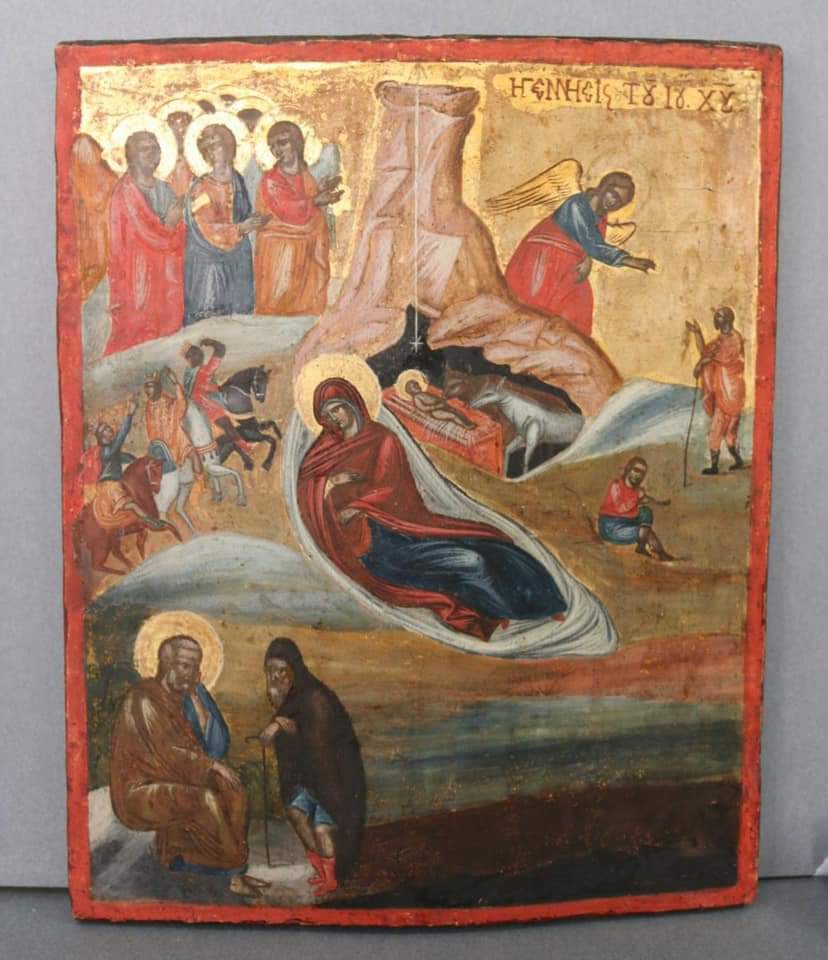 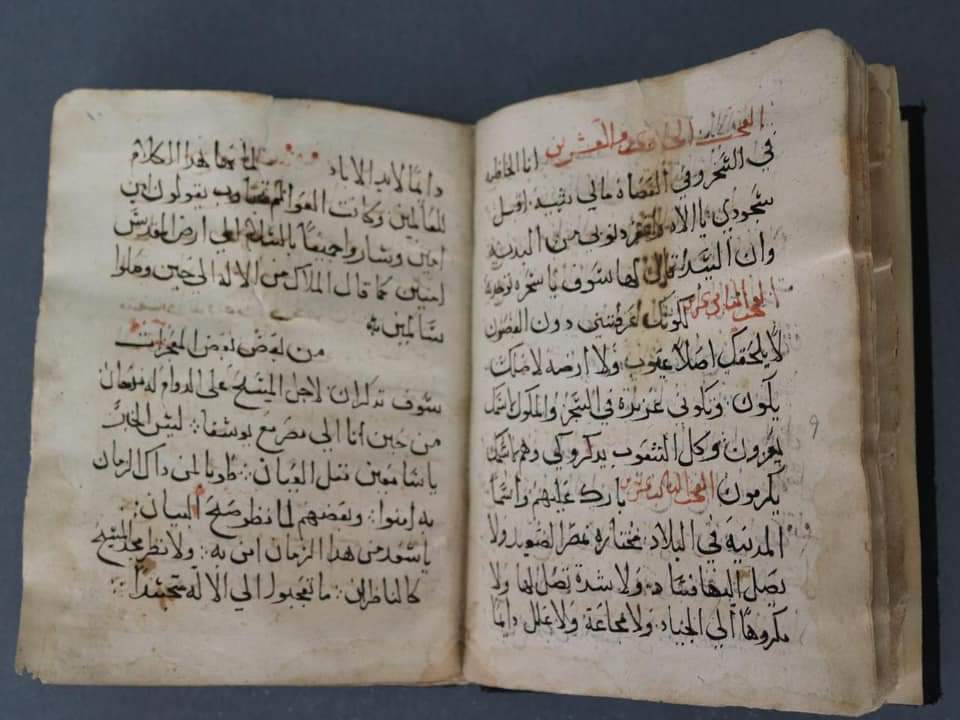 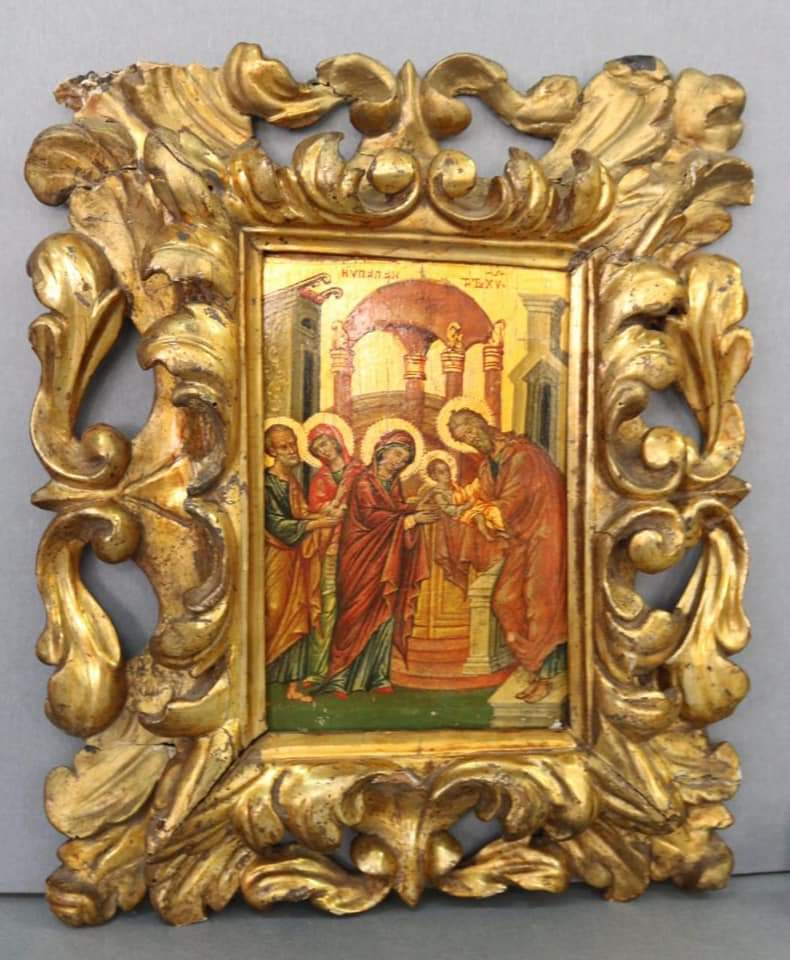 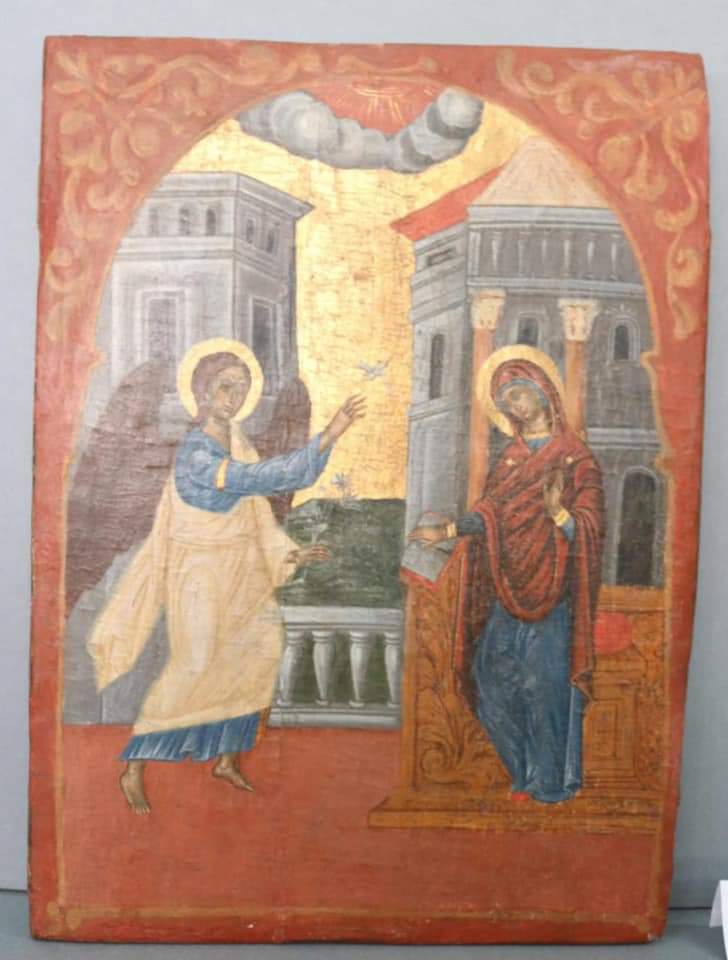 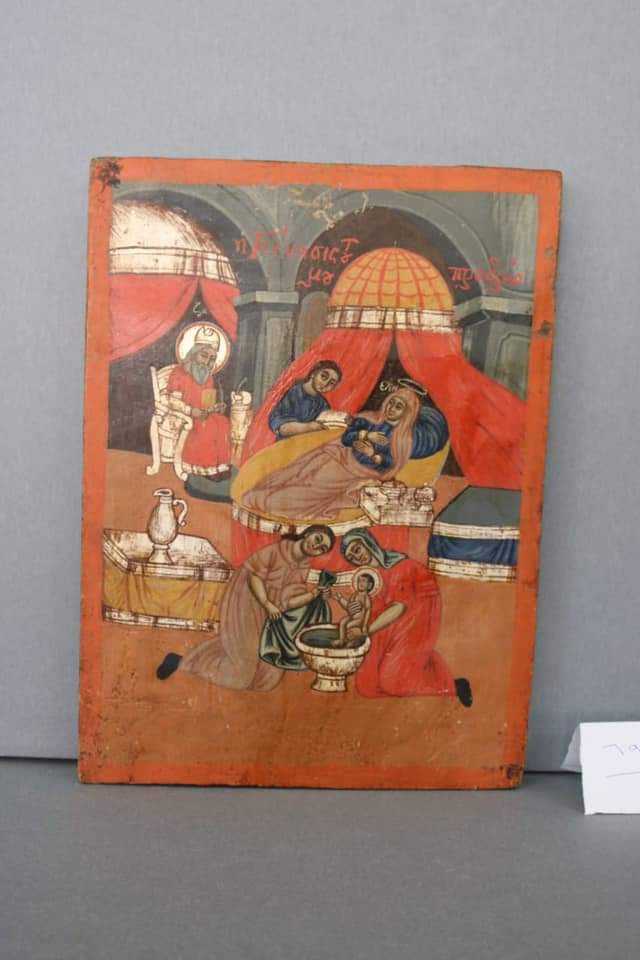 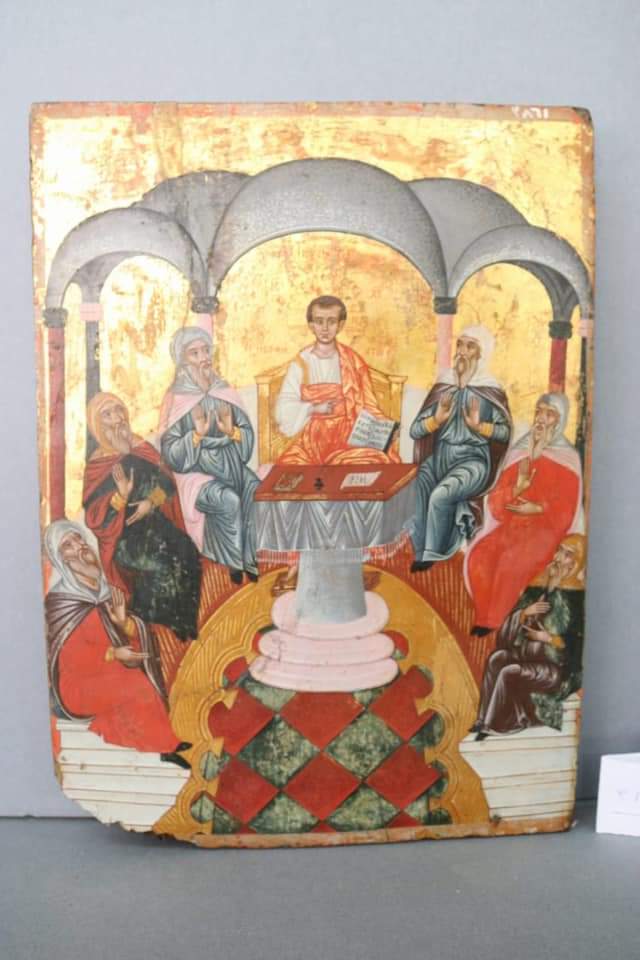 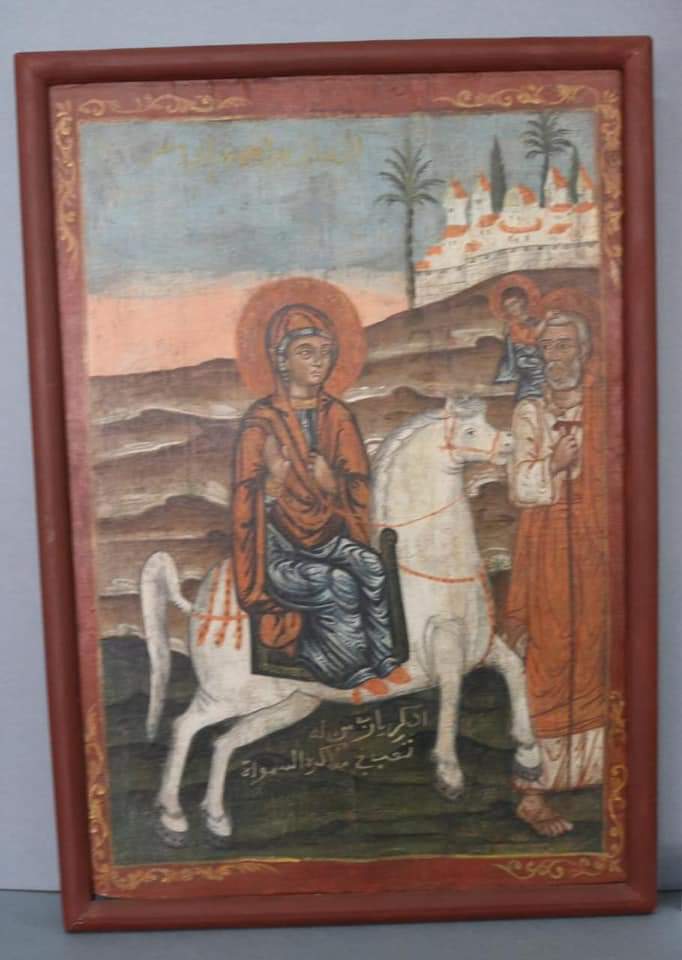 The Coptic Museum was established by Marcus Simaika in 1908 and officially opened in 1910. It underwent restoration in 1984 and 1992, and finally in 2006 at the cost of some EGP80 million. The museum encompasses priceless pieces of Coptic antiquity including architectural elements from Coptic-era buildings, rare manuscripts in different languages, exquisite textiles, icons, and even daily-life objects. The Coptic era extended from the first to well into the 8th century. The Coptic Museum houses a rare collection of Coptic-era findings which were handed over to the museum by the Supreme Council of Antiquities. With its 16,000-artifacts-rich collection, the Coptic Museum owns the most valuable collection for Coptic arts worldwide.

The Coptic Partriarchate was the owner of the Coptic Museum until 1931 when it became a State museum, thus establishing its national character.