The newest addition to the acquisitions of the Suez Canal International Museum in Ismailiya, Egypt, consists of two railway carriages that date back to the digging of Suez Canal in 1860s. 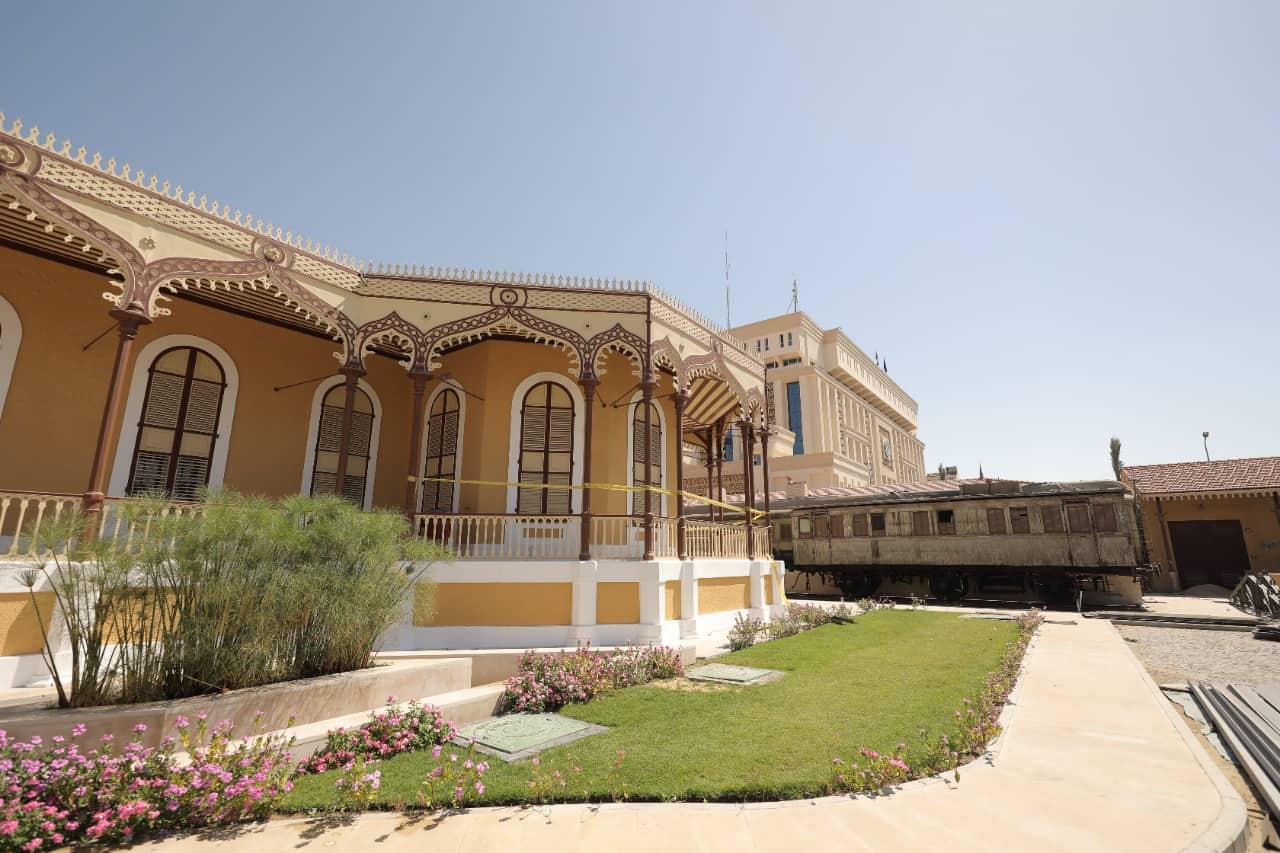 The two carriages, which had been stored in Ismailiya train station, were transferred to the museum grounds by the Suez Canal Authority. The transfer process observed all necessary safety standards. 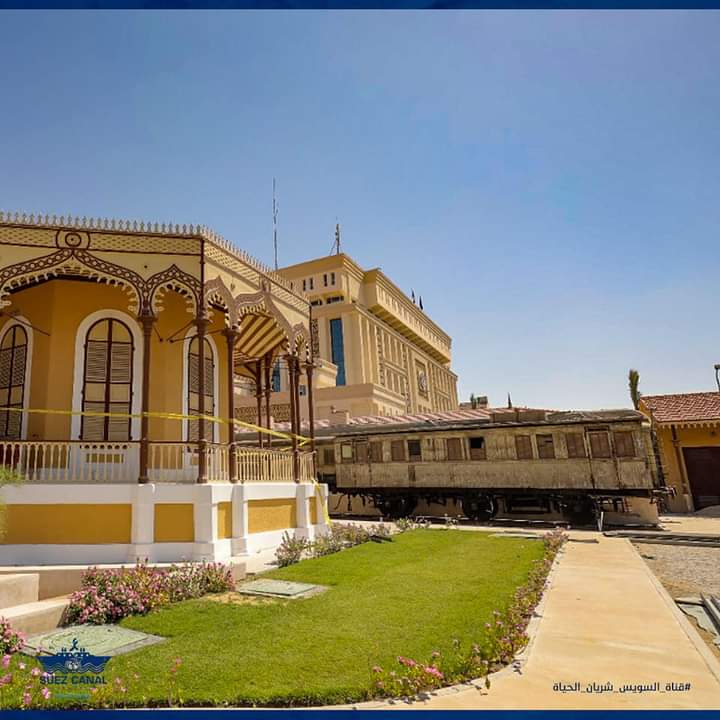 The manufacture date of the carriages goes back to between the end of the 19th century and the beginning of the 20th. They were used on the Cairo-Ismailiya and Cairo-Suez railway lines to transport passengers and goods; the lines were pivotal for digging the Canal. 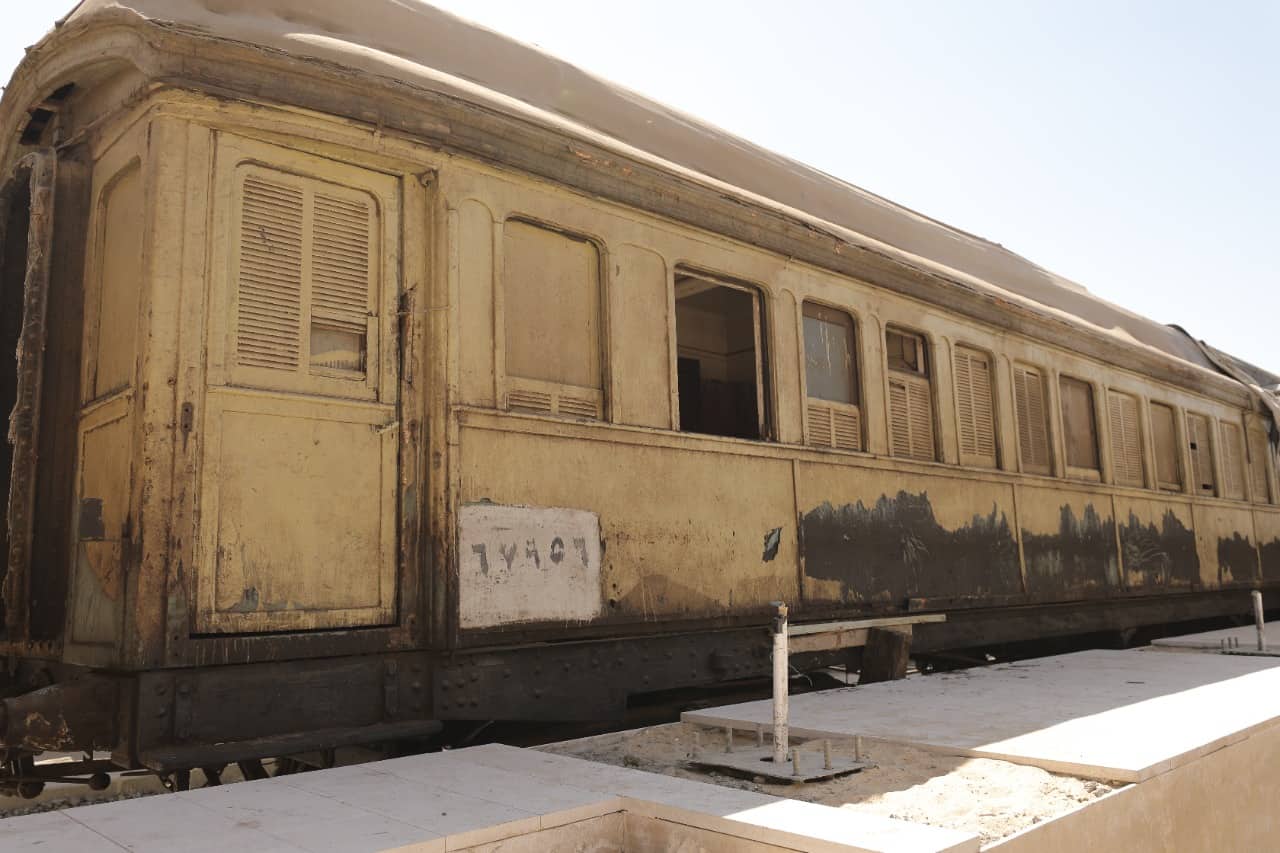 The carriages will undergo meticulous restoration and maintenance by the project consultant, Cairo University’s Faculty of Engineering, so they would ultimately be part of the model of the old Ismailiya train station, an essential component of the museum display and collections that review the history of the trade and transport movement from ancient Egypt till today. 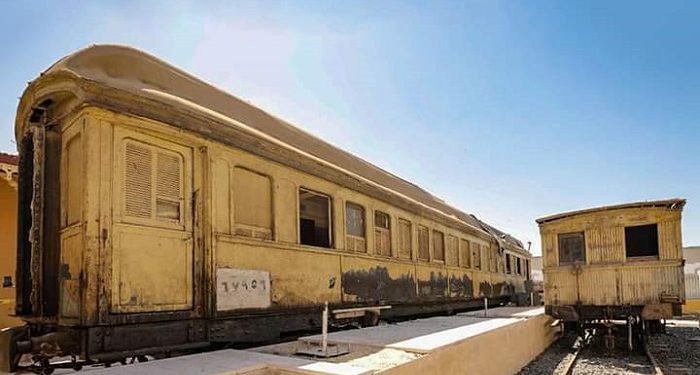 Noteworthy is that the British scientist George Stephenson, inventor of the steam engine and first trains, was a member of the international committee formed by Ferdinand De Lesseps (1805 – 1894), the French diplomat and developer of the Suez Canal, to review the works of digging the Canal. 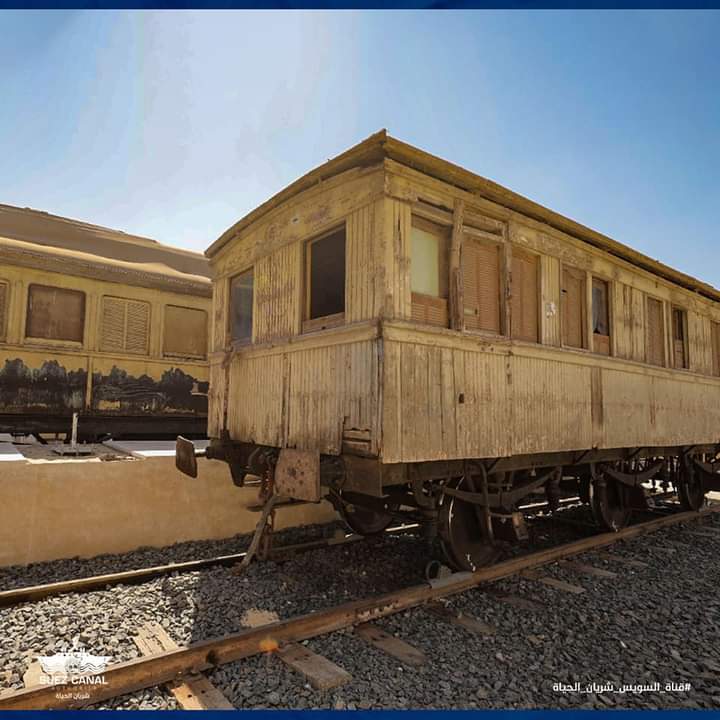