“Praying unto an open Sky,
Where the East is nourishing the soul at dawn,
And the West is fulfilling the senses at dusk. Continuing to pray until the whole universe opens its arms to behold my voice and hear my prayers:
Open up Great Earth And behold you trees.
The whispers of the fluttering leaves,
For I am humming a tune of worship and praise In the name of the One and the Great!”

The prayer goes back to Egyptian heritage, and was quoted by Hermes Trismegistus, a legendary Greek Egyptian figure of the pre-Christian-era. It was posted online to announce the 13th “exceptional” round of International Samaa’ Festival for Spiritual Music and Chanting which took off on 21 October at the Bir Youssef (Joseph’s Well) Theatre in the 12th century Saladin Citadel in the heart of Cairo. This year’s round, held under the motto “Message of Peace”, was inaugurated by Minister of Culture Inés Abdel-Dayem and runs till 29 October.

Samaa’ Festival is held under the auspices of the Ministriy of Culture, in cooperation with the Ministry of Tourism and Antiquities and the Hewar (Dialogue) Institution. The annual Festival is the brainchild of Intessar Abdel-Fattah who founded it in 2008, and to date continues to direct it.

During the opening ceremony, the Minister of Culture stressed that the State is particularly keen on artistic events, especially that they reflect the civilisation and sophistication of a society. “When one listens to music, one transcends current problems, and challenges them through culture and enlightenment,” Ms Abdel-Dayem, herself a prominent flautist, said. The Minister thanked the founder and head of Samaa’, Mr Abdel-Fattah, and commended his persistence on going ahead with this round of the festival despite difficulties [on account of the COVID-19 pandemic restrictions]. Mr Abdel-Fattah gave a word in which he pointed out that this “exceptional” round of Samaa’ is in fact the “round of challenge and persistence”; it aims at spreading the culture of peace and human contact to all the peoples of Earth.

The opening ceremony was attended by Hesham Azmy, Secretary General of the Supreme Council for Culture; Souad Shawqy, Head of the Ministry of Culture’s External Relations Sector; Fathy Abdel-Wahab, Head of the Cultrual Development Fund; Naglaa al-Ahwani, former Minister of International Cooperation; as well as a plethora of public figures and an audience of some 2000 spectators.

This round of Samaa has chosen Lebanon as its guest of honour, and the Egyptian Diva Umm Kulthoum as the personality of the festival. Umm Kulthoum (1898 – 1975) is deemed one of the most influential singers in the history of Egyptian and Arab music.

The 13th round of Samaa’ will be honouring a number of figures who have influenced the music domain through their singular, creative works. Top on the list of honourees is the name of the Egyptian “Prince of Poets” Ahmed Shawqy (1869 – 1932) who enriched modern Arabic poetry with outstanding works many of which were put to music as songs and operettas.

Lebanese singer Fairouz, born in 1935, will also be honoured. She has for decades captivated the entire Arab World with her warm, melodious voice as she sang for love, nature, the homeland, and beautiful human values.

The third to be honoured is the name of the “Sheikh of spiritual chanters”, Muhammad al-Fayoumi (1905 – 1946) who was the first Azhari [Azhari is one who received his education at the venerable Islamic institution of al-Azhar which goes back to the 10th century] to sing, and was considered one of the giants of religious invocations and tawasheeh [hymns sung to original plaintive centuries-old music] during the 20th century.

Twenty groups of spiritual music are taking part in the festival. They come from different countries, belong to Churches, Islamic institutions, and foreign communities in Egypt.

The festival activities are hosted in three Cairo historic venues: the 12th-century Saladin Citadel; the 16th-century Qubbet al-Ghouri; and the Religious Complex in Old Cairo, which houses 4th-century churches alongside 8th-century mosques and the 9th-century Ben Ezra synagogue. On 25 October, the Religious Complex hosted the Interfaith Forum under the motto of “Here we pray together”, during which most groups participating in Samaa’ joined in a unified performance.

Alongside the festival activities, the Saladin Citadel is hosting a fair held in cooperation between the Cultural Development Fund, the Centre for Artisanal Crafts, and a number of independent NGOs, where handmade goods are up for sale.

The festival closing ceremony on 29 October will coincide with al-Mawlid al-Nabawi (the birthday of the Prophet Muhammad); and will feature performances by a large number of the participating groups, and is expected to feature the by-now traditional finale in which all sing together in one grand performance. 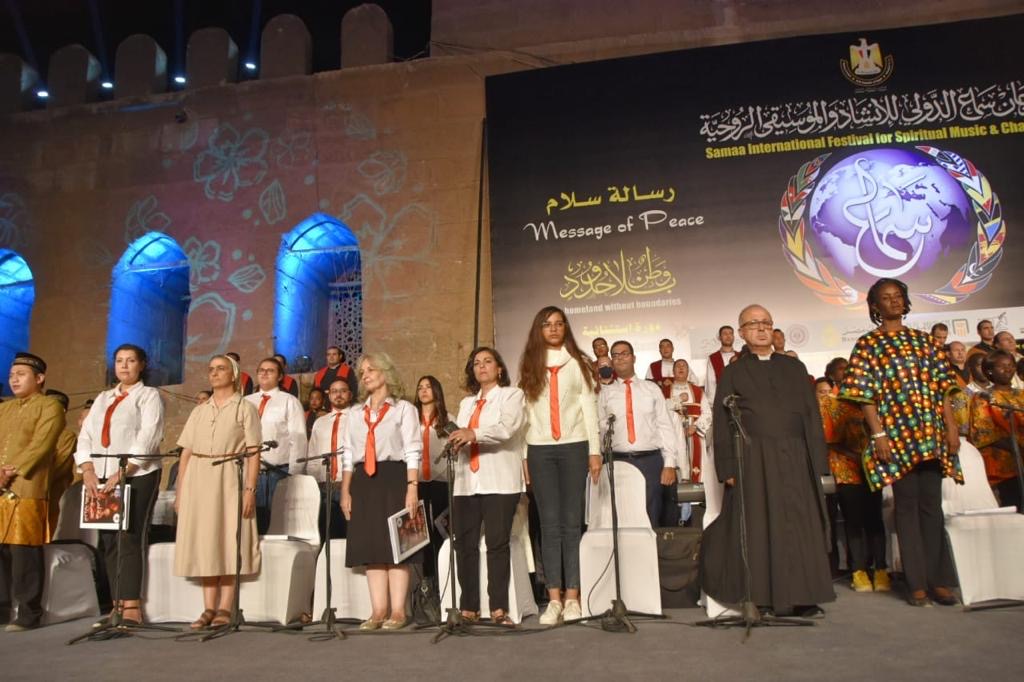 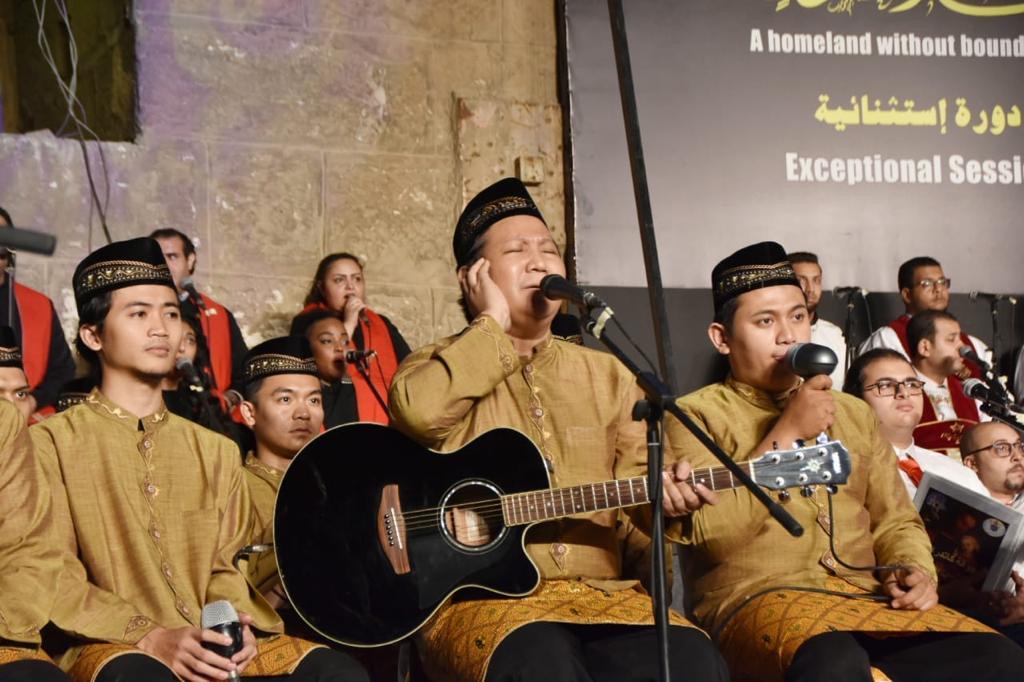 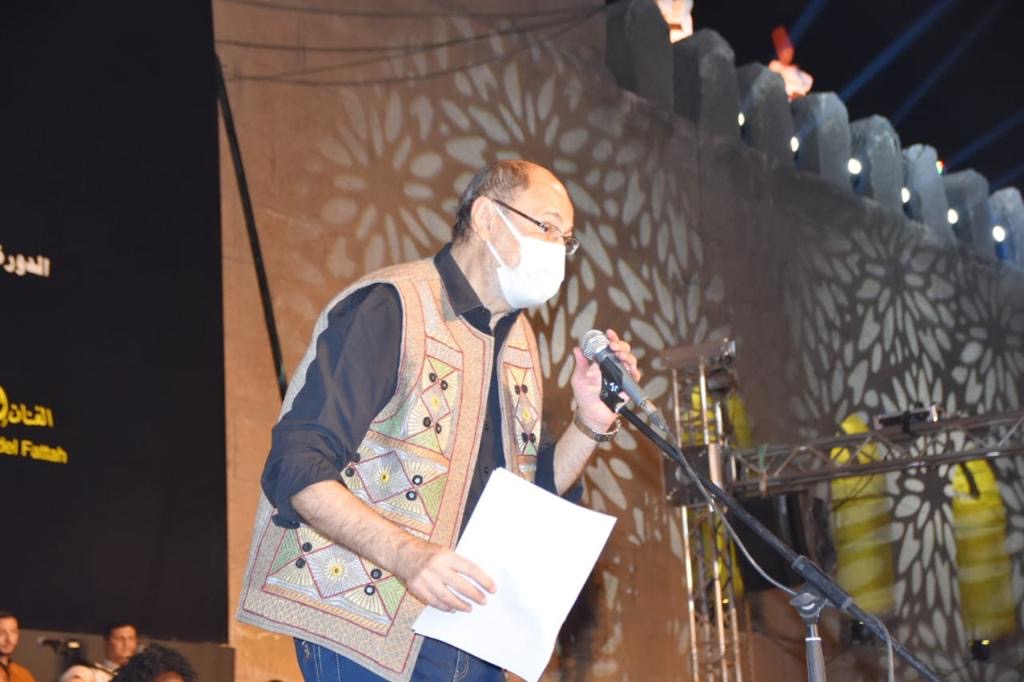 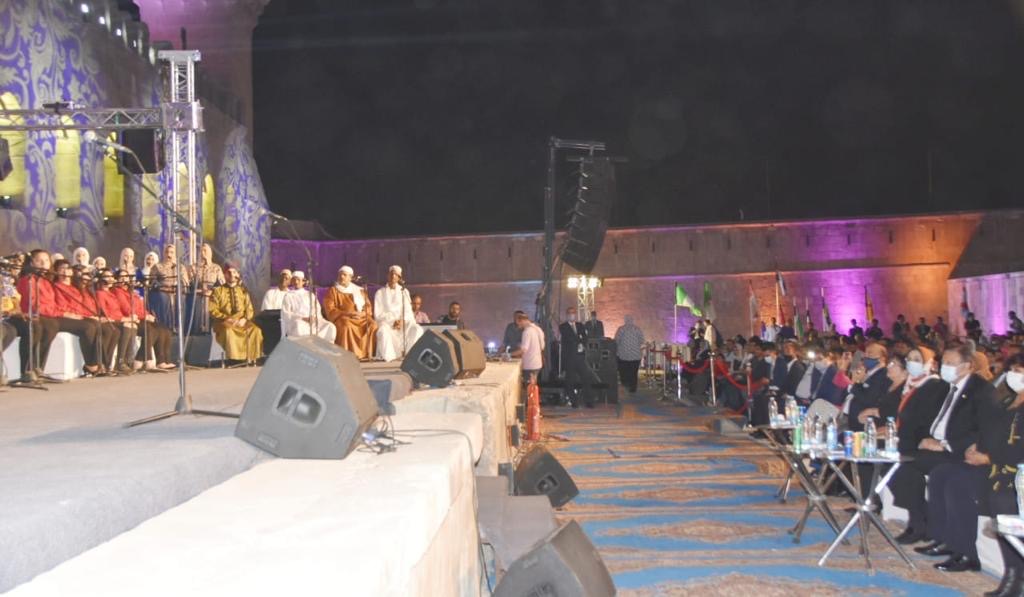 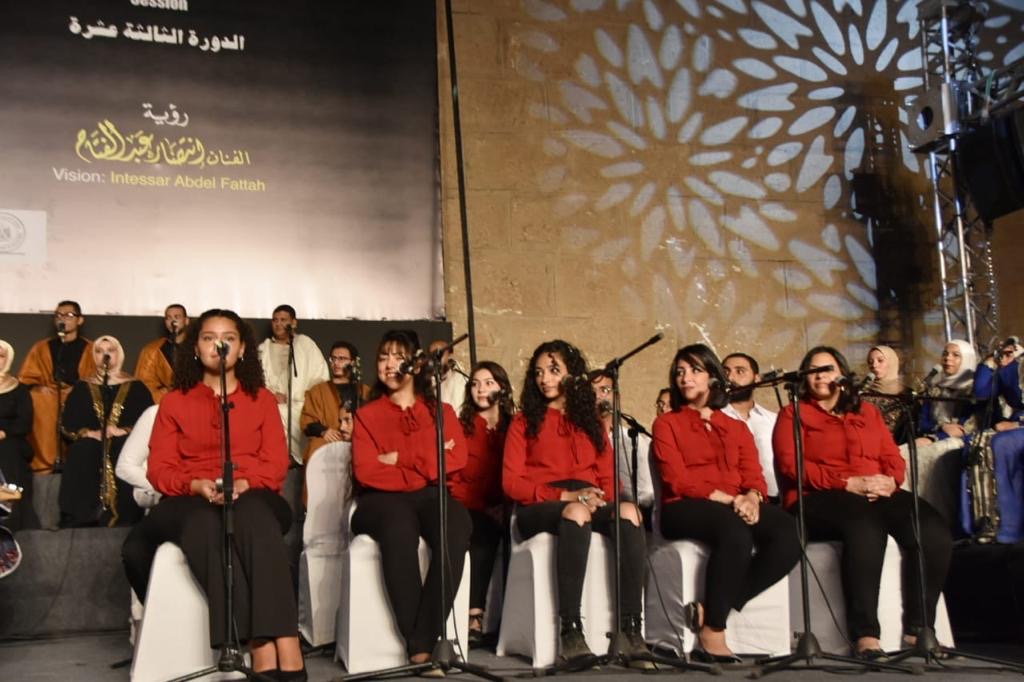 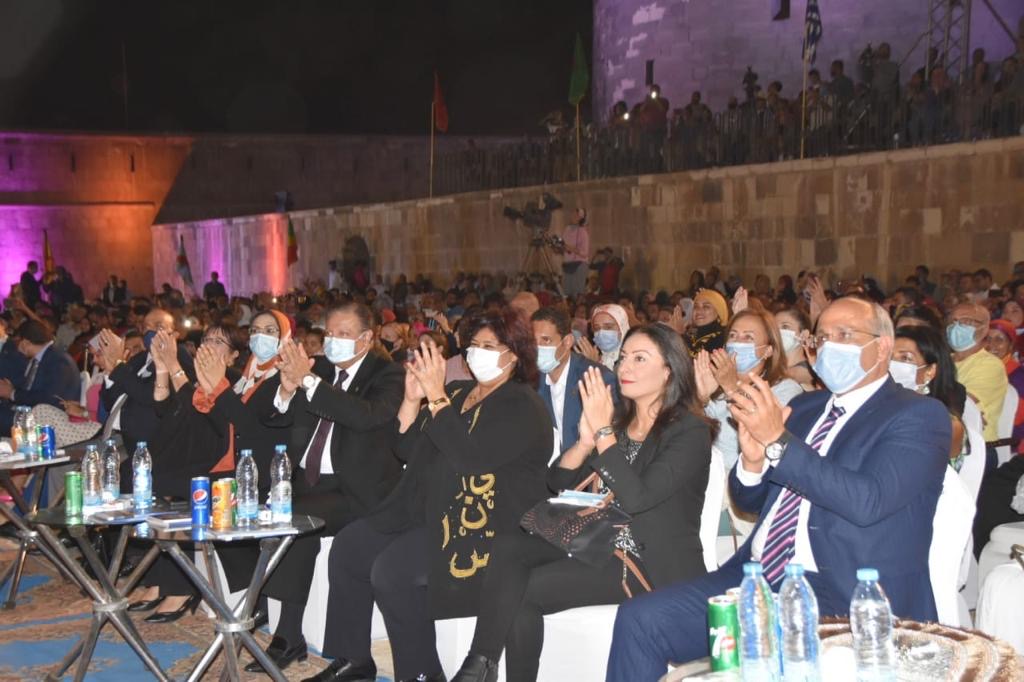 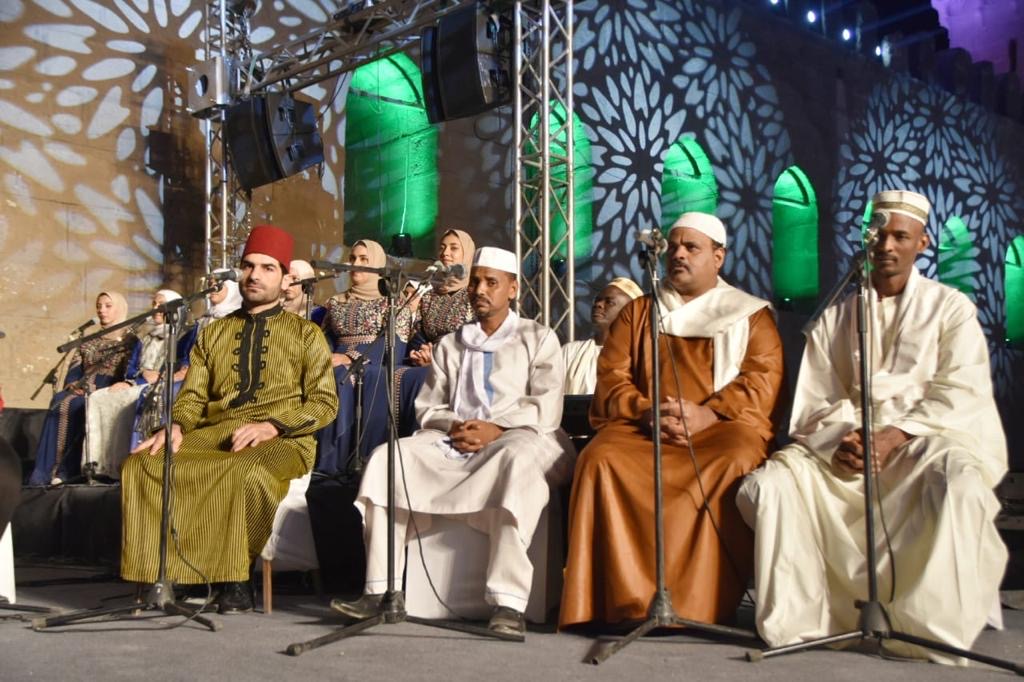