The second Aragouz and Traditional Puppet gathering closed a few days ago following four days of shows and activity at the Culture Park for children in Sayeda Zeinab, Cairo. Aragouz is a form of Egyptian folk puppet show that was in 2018 included on the UNESCO Lists of Intangible Cultural Heritage in Need of Urgent Safeguarding. The date 28 November was assigned the annual International Day of Aragouz.

This year’s gathering was held by Egypt’s National Centre for Child Culture, under its president Muhammad Nassef and supervision of Hisham Azmy, Secretary-General of the Supreme Council for Culture. It was sponsored by Egypt’s Minister of Culture, Ines Abdel-Dayem.

An exhibition featuring publications of the Child’s Centre specifically printed for the occasion was opened on the first day. Among the best sellers were the “Aragouz Tales” which gave a review of the most popular tales featured by the Aragouz; and “Puppet Theatres in Egypt” by Sayed Ali Ismail. In 70 pages, the book is offers an encyclopaedic review of the history of the Egyptian puppet theatre. The writer sheds light on the pioneers of the popular art of Aragouz, most of them were not well-known, the most prominent being Ahmed Amer.

The book also helps its readers recognise the difference between Aragouz as folk-art that depicts typical Egyptian scenes, and Aragouz as an art introduced in theatre; among its pioneering figures was Mahmoud Shikoku (1912-1985) who was an Egyptian comedian and was best known for his puppet character in “Aragouzsho”.

An exhibition was held displaying children’s drawings that had won a competition on artistic expression of child rights.

Children also performed a selection of shows, closing with the play “Lazy Aragouz”. 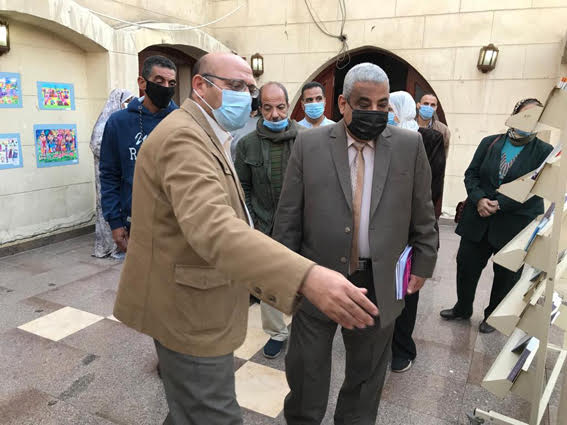 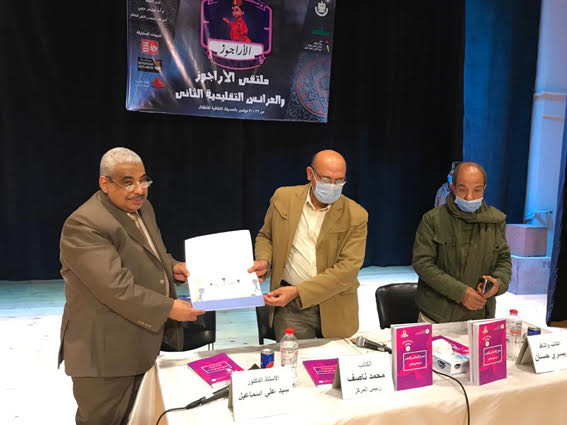 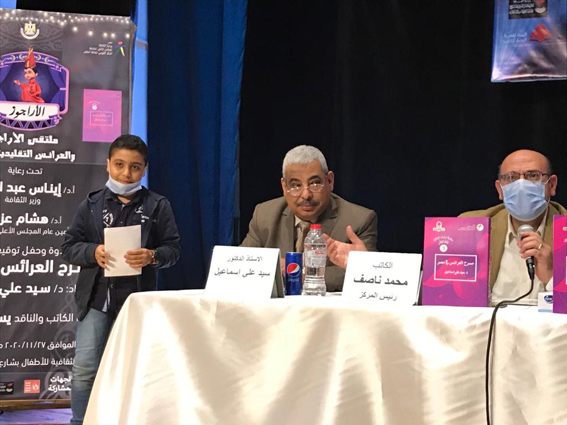 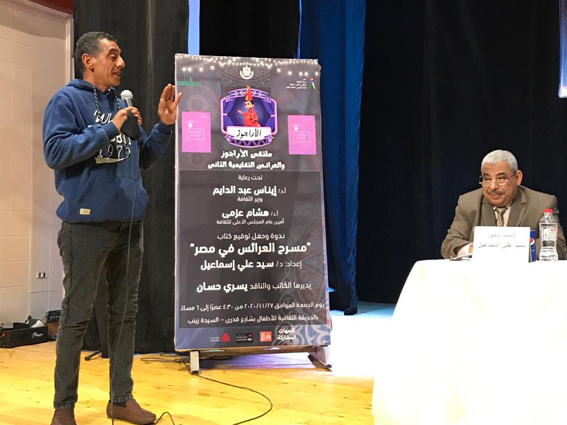 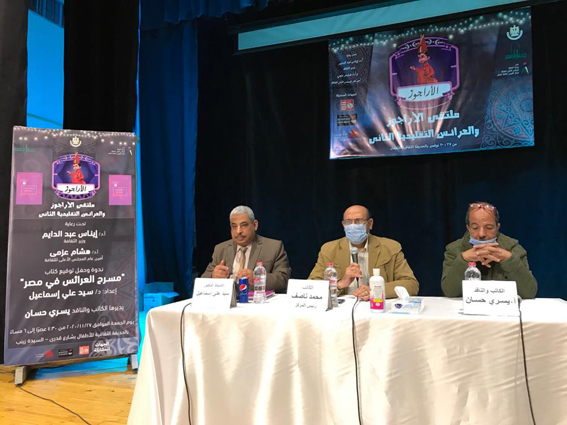 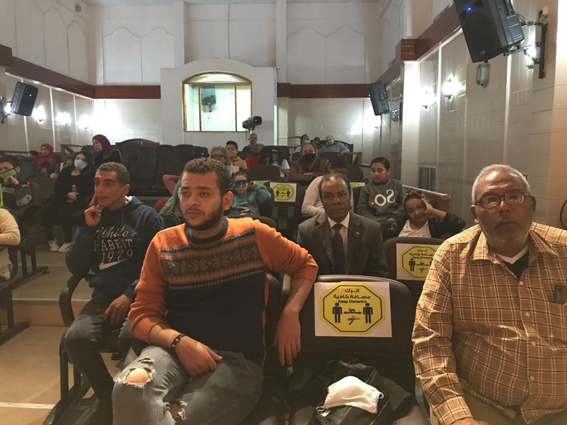 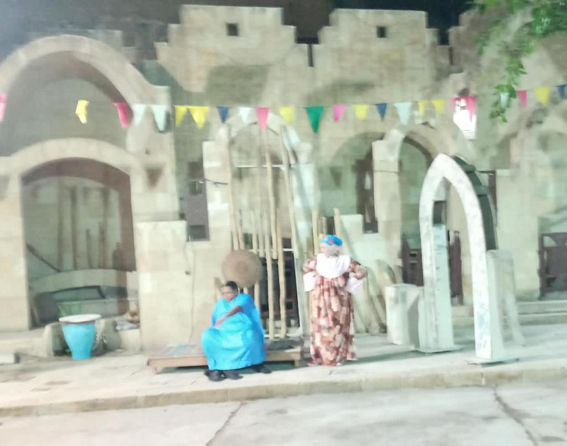 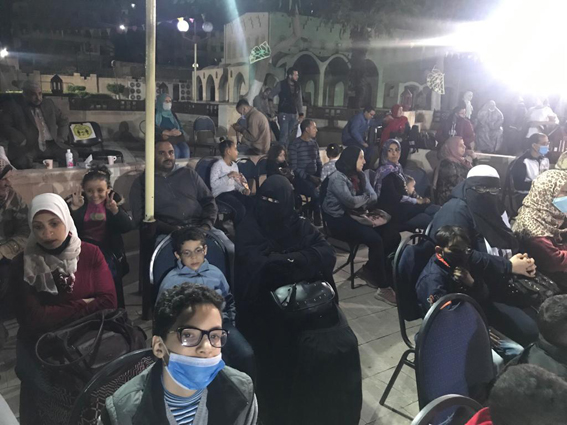 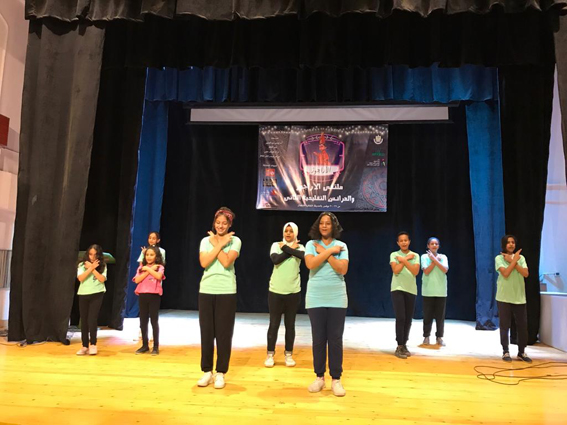 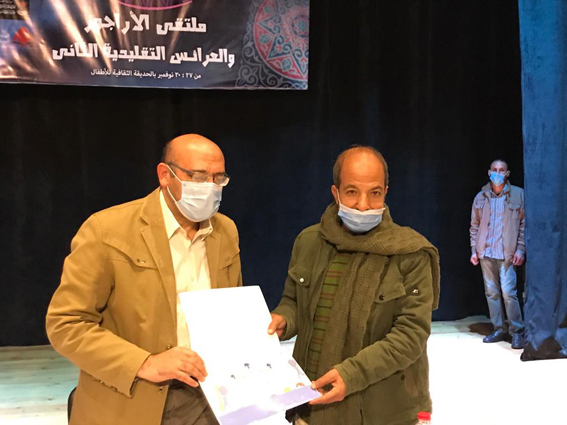