To commemorate 1050 years on the foundation of Fatimid Cairo by the Fatimid Caliphate that ruled Egypt in 969 – 1170, the EgyptianMint Authority is launching a collection of commemorative coins that celebrate Islamic Cairo. 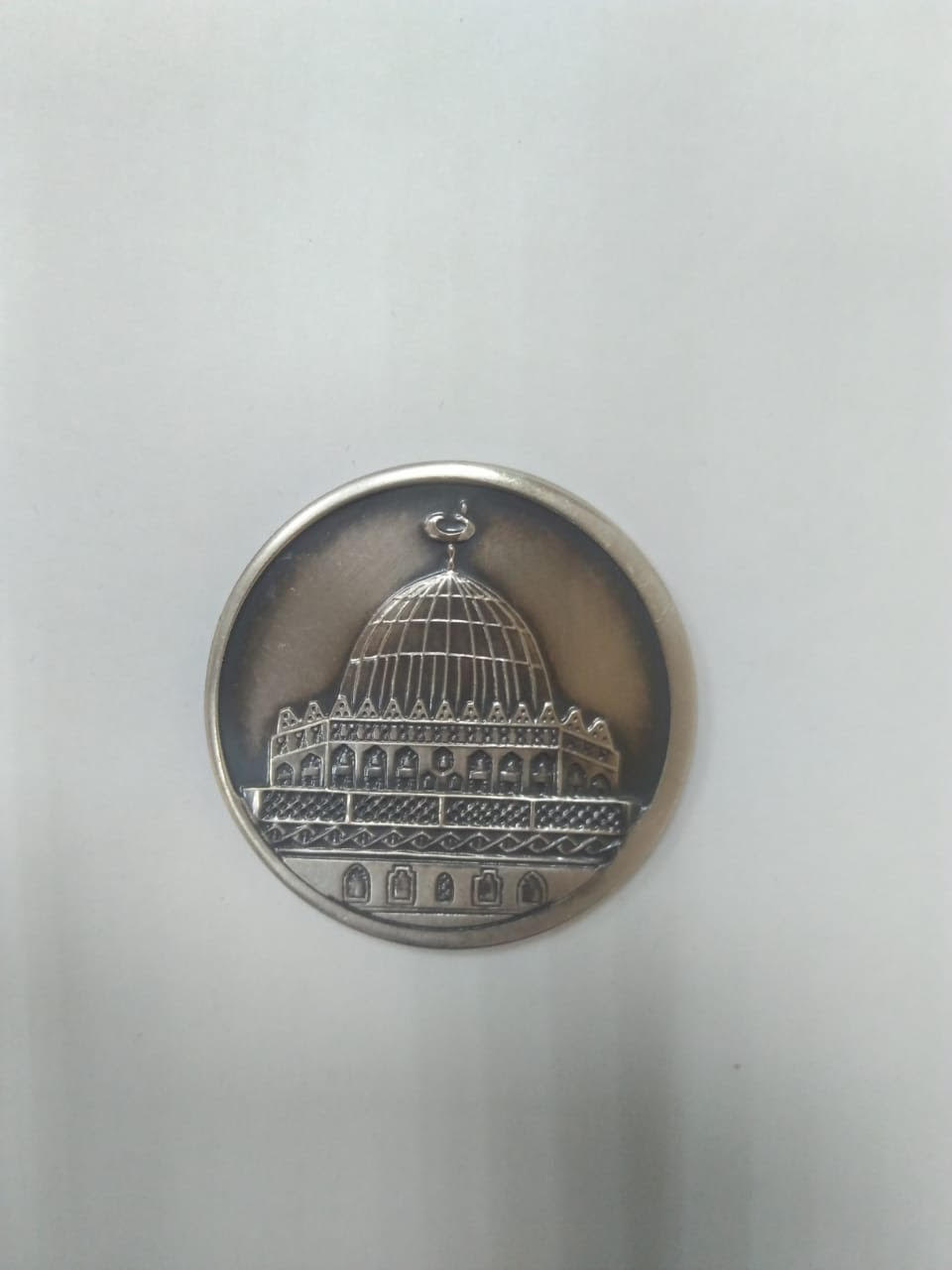 Cairo’s history as a capital city of Egypt goes back to ancient times. It gained its present name of Cairo—al-Qahira in Arabic—and its Islamic centre once the Fatimids built their capital northeast of the old capital which had served several ruling dynasties and which today includes Coptic Cairo and the Roman Babylon Fort. 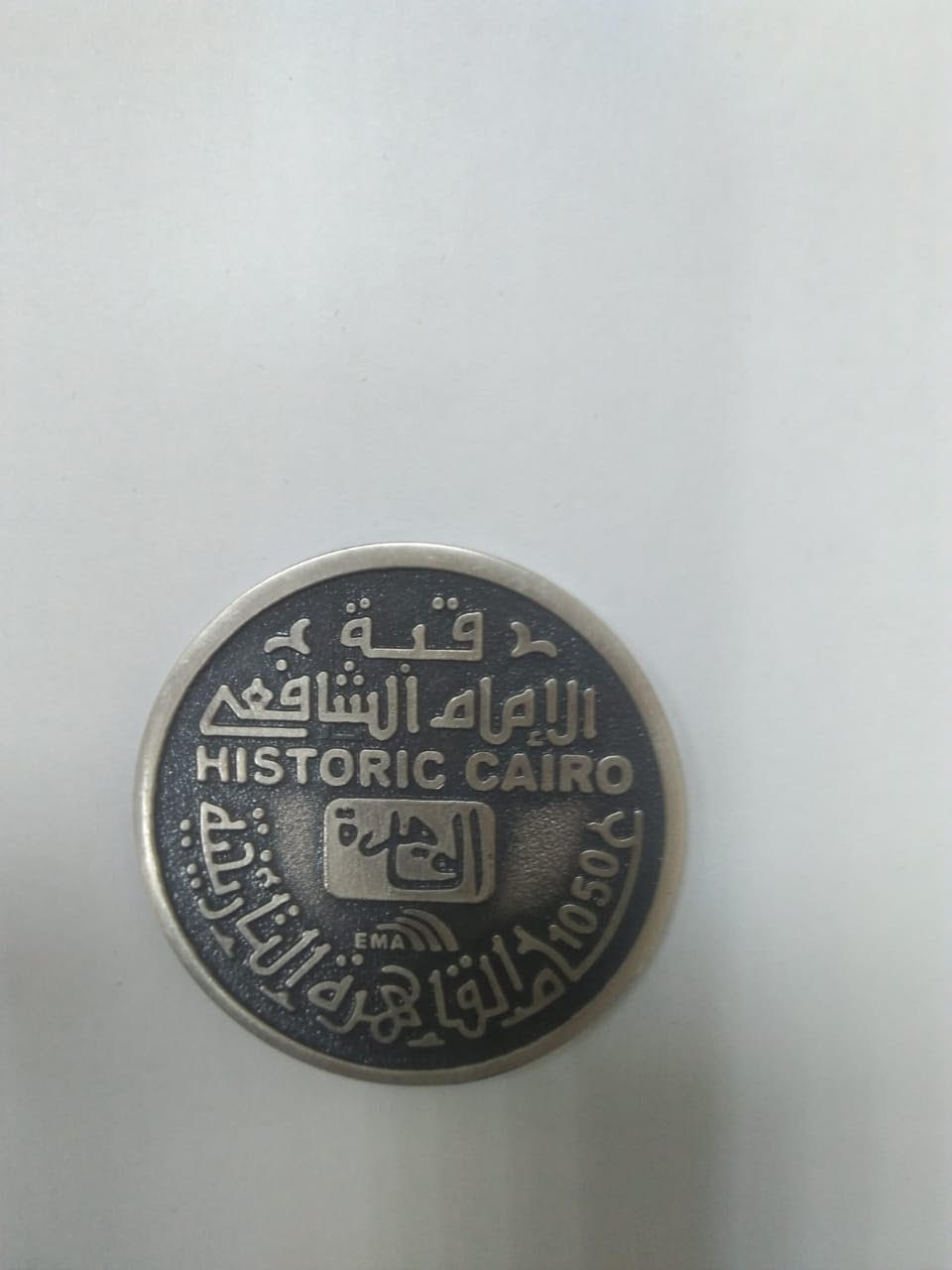 Minting the coin collection was the result of coordinated efforts among the Ministry of Tourism and Antiquities, the Mint Authority, and Historic Cairo. 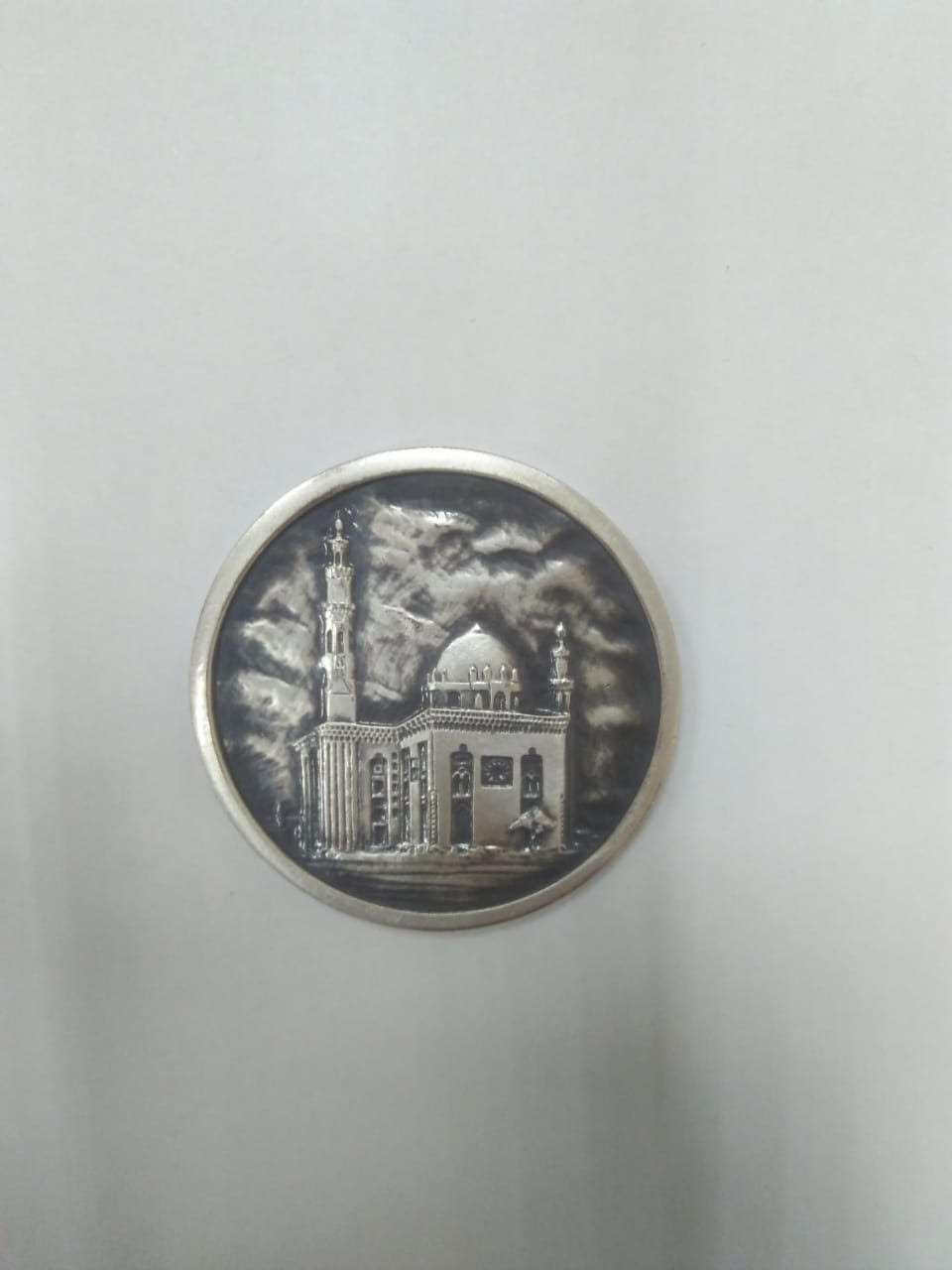 The medals are engraved with scenes of Islamic monuments in Cairo that represent milestones in the development of the city throughout ages. Among them are al-Azhar mosque which is today the seat of the topmost world authority on Sunni Islam. Other medals depict al-Aqmar, Sultan Hassan and Mohamed Ali mosques, and the famous Imam al-Shafei Dome. One medal holds an engraving of the ++Saqqa++, the man who carried and distributes water to Cairo’s residents. 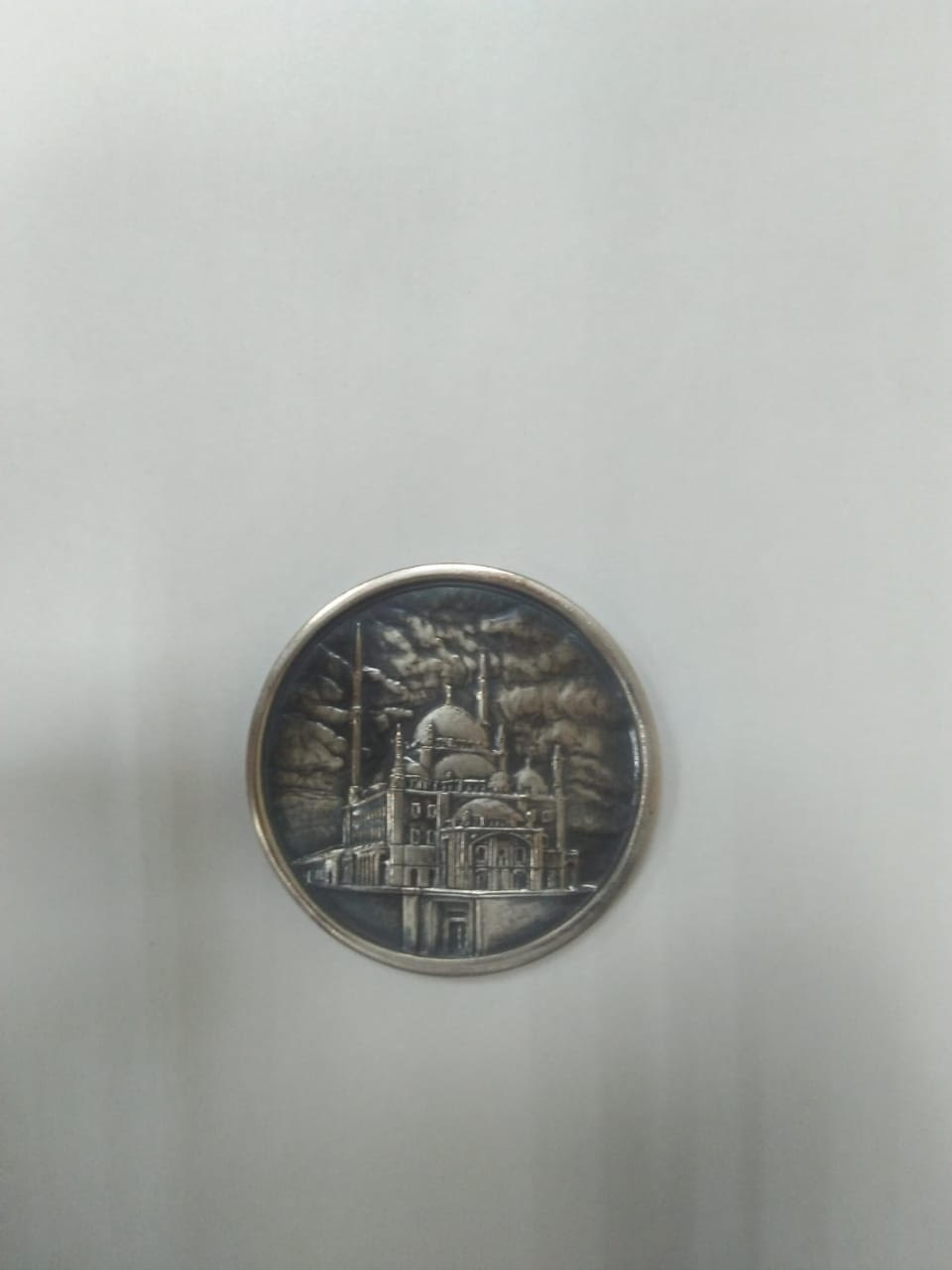 People are waiting yet for the Mint Authority to announce the price of the coin collection, and when it would be on the market. 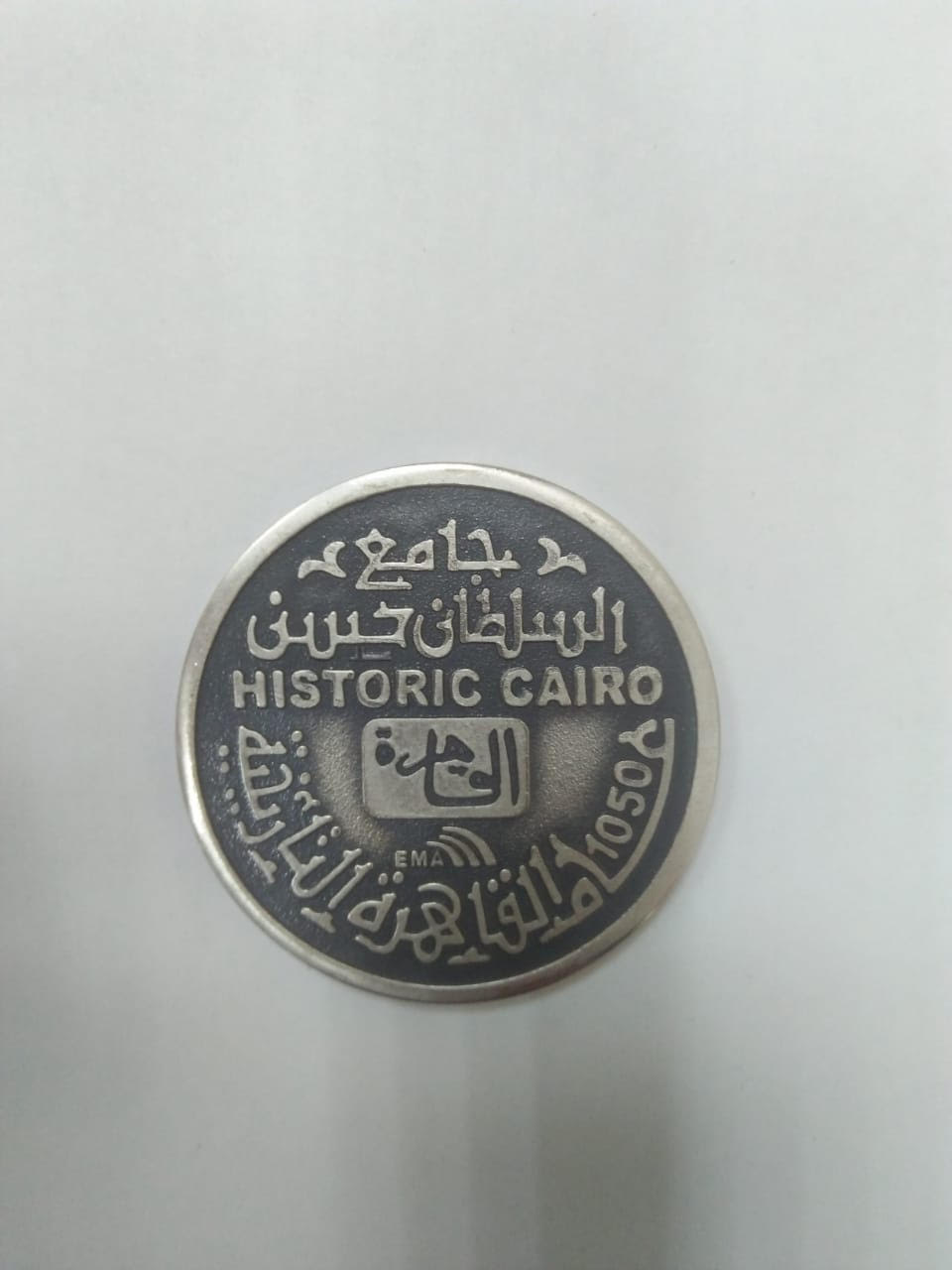 Incidentally, Cairo was named the Capital of Islamic Culture and Civilisation in 2020.

The Mint had in 2016 and 2018 issued two commutative coin collections, one commemorating the life of Jesus Christ, and the other the journey of the Holy Family during its flight into Egypt when Jesus was born. The collections came in silver or bronze, packed in a velvet covered box, and accompanied with a certificate and an explanatory note.