Twenty-six State universities took part in the competition which was launched by President Abdel-Fattah al-Sisi last July during the sixth National Youth Conference that was held in the Cairo University.

The Best Egyptian University Competition aimed at stimulating Egyptian universities to excel in providing educational environment that would serve a wide range of university students, hence contribute to Egypt’s progress and advancement.

All contending universities were visited and assessed by a special committee that measured the compliance of the universities with the evaluation criteria set by the Supreme Council of Universities. The criteria of evaluation included: infrastructure of each university, including the state of the lecture halls, laboratories and training locations; the external look of the university; its academic level in terms of scientific publications; the ratio between students and faculty members; the university’s website; the university’s aptness to manage its own resources in order to cover its expenses; communication between students and faculty; social and medical care provided to students; activities offered to students; and finally the university’s contribution to service and environmental development.

The committee in charge of the assessment decided to exclude the Cairo University from the competition and consider it as the “benchmark and role model for other contending universities”, owing to the history of the Cairo University which was established in 1908, its achievements and recent endeavours to become a third generation university through employing knowledge and scientific research for the comprehensive development and advancement of Egypt. 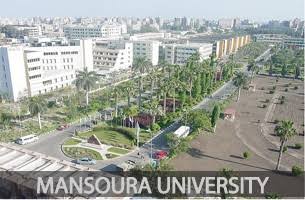 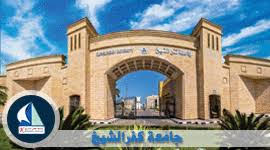