Egypt’s new education reform process, which started off in 2018, hinges on fostering research and critical thinking. Predictably, modern technology plays a pivotal role in that process, and tablets are key to accessing modern technology. The Ministry of Education hands secondary school students—an estimated 650,000 students sat for the secondary school certificate examinations in 2021—tablets to work on and access information via the Egyptian Knowledge Bank, an extensive digital base of knowledge and reference resources set up in 2016.

In a recent visit to Beni Sweif, some 129km south of Cairo, a high ranking delegation from the Ministry of Education inspected a new educational tablet production line operated by Samsung. The delegation included Minister of Communication and Information Technology, Amr Talaat, Minister of Education and Technical Education, Tarek Shawki and Ambassador of South Korea, Hong Jin-wook.
Beni Sweif Governor Muhammad Hani Ghoneim accompanied the delegation to the Samsung factory located in the Beni Sweif industrial zone of Koum Abu-Radi. Once operational, the production line will produce the tablets given to secondary school students by the Ministry of Education. 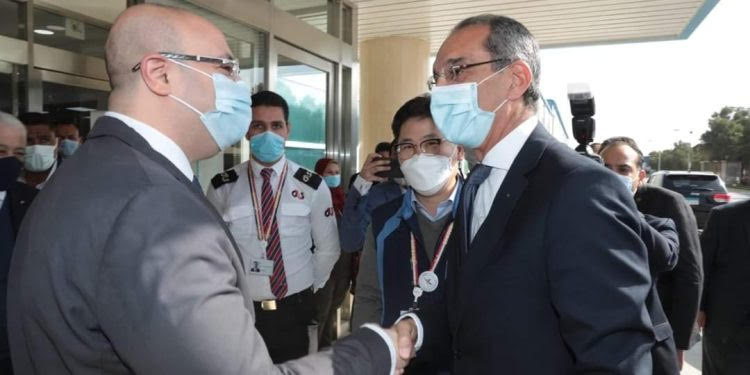 The contract to produce the tablets locally is the fruit of collaboration among the Ministry of Communication and Information Technology, the Ministry of Military Production, the Arab Organisation for Industrialisation, and Samsung International. The USD30 million contract provides some 500 job opportunities. As per the contract, Samsung trains 1000 technicians on the latest technologies.

The production line is expected to start production in March 2022. It will produce the 2020 Samsung tablets T505N, not the 2016 model T585 initially agreed upon, in order to conform with current technical specifications. The specifications and models produced will be revisited every two years in order to stay on top of technological evolution. The tablets produced will hold a sign reading Made in Egypt.

The Samsung Beni Sweif factory is Samsung’s first in the Middle East and Africa. It is one of Samsung International 17 factories over the world. It specialises in producing TV monitors components, which it also exports to Europe. The factory exports 85 per cent of its production.
According to Samsung officials, 80 per cent of the manufacturing components are locally manufactured in Egypt. The factory employs 2000 Egyptian employees and 11 Koreans. 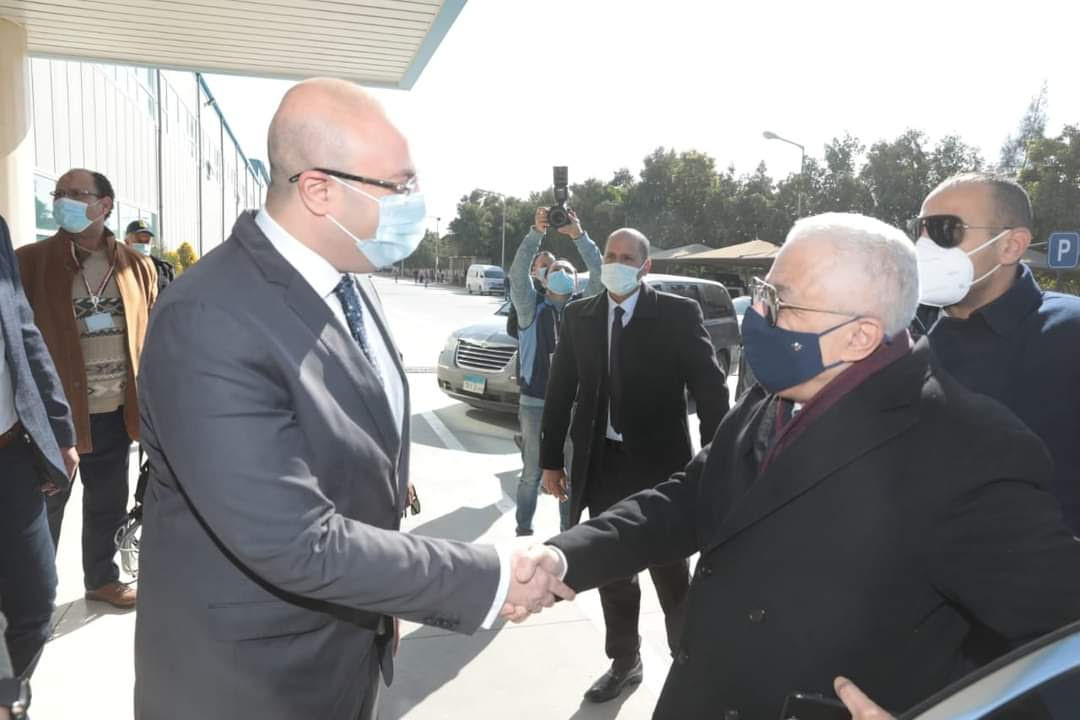 Minister of Education, Mr Shawki explained that the Ministry decided to provide secondary stage students with the tablets to facilitate their access to digital content and to train them on the use of modern devices and software. The Ministry, he explained, chose Samsung’s expertise, but wanted the tablets to be locally produced by Egyptian hands. For his part, Minister of Communications and IT, Mr Talaat pointed out that producing tablets and laptops locally is the nucleus of producing state-of-the-art electronic devices in order to cater for the domestic needs, and export the surplus to regional and international markets.
During a previous visit to Beni Sweif, South Korean Ambassador said Beni Sweif is emerging as a manufacturing hub with the presence of industrial zones and mega industrial projects including Samsung Electronics and other medium-sized Korean companies, all of which require highly skilled and trained labour.