For starters, Egypt lit the Giza pyramids in green on the eve of COP27 to herald in the climate message. Khafre Pyramid, the second largest of the three ancient pyramids of Giza that date back 4,500 years, carried the message: “COP27 Sharm el-Sheikh Egypt 2022 … We must act now”. 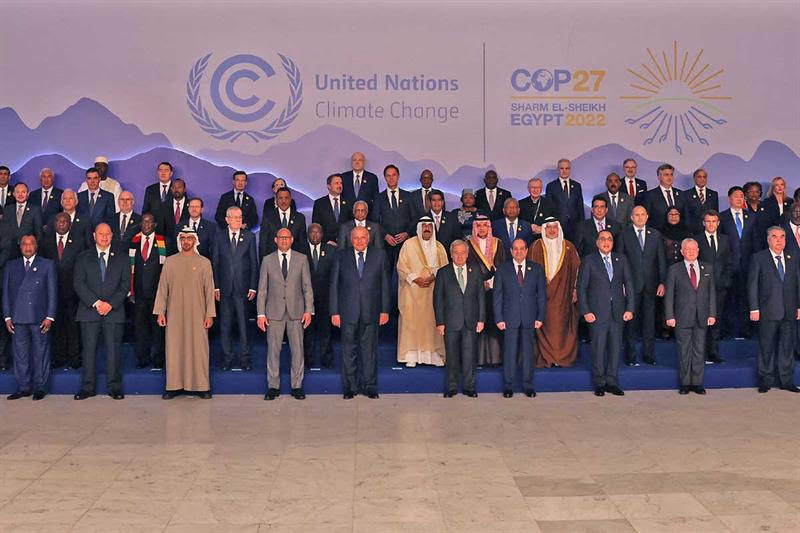 COP27 is the 2022 Conference of the Parties of the United Nations Framework Convention on Climate Change (UNFCCC), and is commonly referred to as the 27th United Nations Climate Change Conference. The conference has been an annual event since the first UN climate agreement in 1992; it aims at getting governments to adopt environment friendly policies to save Planet Earth which is being threatened by catastrophic climate change. Major among these policies is reduction of carbon emissions to limit the global rise in temperature that causes climate change.

According to the Intergovernmental Panel on Climate Change (IPCC), global temperatures have risen 1.1C since the 1850s; if they continue rising to 1.7 – 1.8C, the IPCC estimates that half the world’s population could be exposed to life-threatening climatic conditions.

Egypt is hosting COP27 from 6 to 18 November 2022 in the Sinai resort of Sharm el-Sheikh, under the presidency of Egypt’s Foreign Affairs Minister Sameh Shoukri. Some 120 heads of State are attending, as well as more than 40,000 representatives of 197 countries, and over 3000 media persons.

Apart from the national talks delivered by the representatives of each country, COP27 is hosting 124 events in which environmental charities, community groups, think tanks, businesses and faith groups will take part. There are themed days on issues including gender, agriculture, and biodiversity.

Mr Shoukry had said ahead of the conference that it would be “the world’s watershed moment on climate action”, and Egypt called on countries to put their differences aside and “show leadership” on the issue of climate change.

UN Chief Antonio Guterres, posted on #COP27 “I have just warned global leaders that we are on a highway to climate hell with our foot on the accelerator. Our planet is fast approaching tipping points that will make climate chaos irreversible. Humanity must “cooperate or perish” … It is either a climate solidarity pact, or a collective suicide pact.”

The main focus of COP27 is on reducing emissions, preparing and dealing with climate change, and securing technical support and funding for developing countries on climate issues.

For the first time since the adoption of the UN climate convention, Parties agreed following arduous discussions that ran late into the night of 5 November and continued on the following day, to introduce as an agenda item the issue of loss and damage finance. That finance is intended to help developing countries recover from the effects of climate change which they did not cause but was inflicted upon them by developed countries. 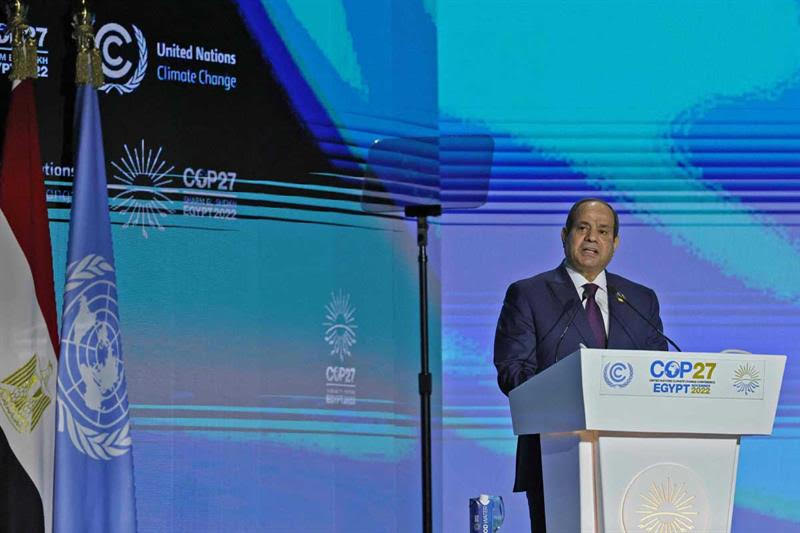 Finance has long been a contentious issue at climate talks. In 2009, developed countries committed to give USD100 billion a year by 2020, to developing countries to help them reduce emissions and prepare for climate change. The target was missed and moved back to 2023. Now, developing nations are also calling for loss and damage payments.

“We know we have reached a point where finance makes or breaks the programme of work ahead of us,” COP26 President Alok Sharma said at COP27.

President Abdel Fattah al-Sisi’s gave the opening speech: “I deeply believe that COP27 is an opportunity to showcase unity against an existential threat that we can only overcome through concerted action and effective implementation.”

The President proudly alluded to the fact that COP27 was being hosted by “the green city of Sharm El-Sheikh”, and urged the “rapid, effective, and equitable implementation” of climate commitments and pledges. He highlighted Egypt’s efforts to counter climate change, including the launch of the National Strategy to Address Climate Change, and the accelerated pace of green transformation by relying on renewable energy. 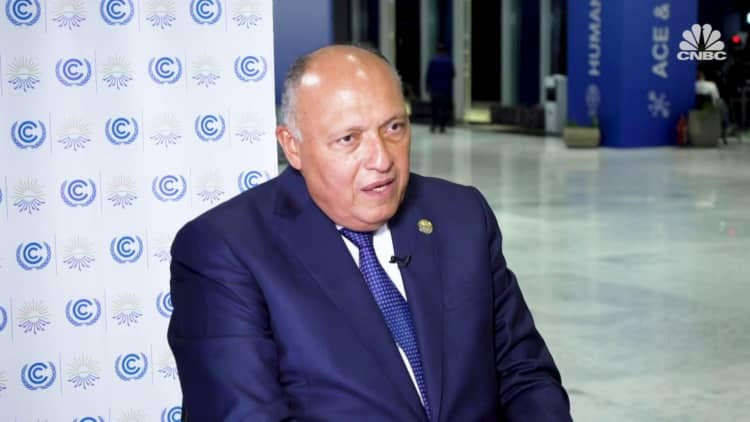 Developing countries, President Sisi said, especially in Africa, should feel that their priorities are addressed and taken into consideration. “These countries bear their responsibilities to the best of their abilities and the amount of appropriate support and finance.” He called on developed countries to take serious steps to fulfil their pledges to finance and support adaptation efforts and address the losses and damages resulting from climate change in developing and least developed countries.

According to the IPCC, Africa is among the most vulnerable regions in the world, with some 20 million people facing food insecurity in east Africa alone because of drought.

Details of the conference activities can be found on www.wataninet.com. 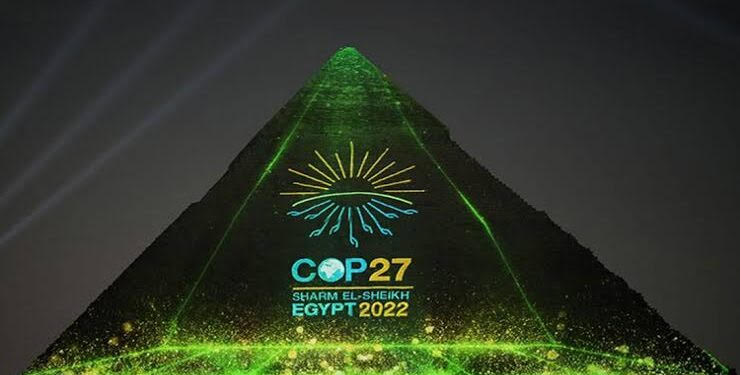