Egypt joined 192 countries and territories in marking Earth Hour 2022, a moment of solidarity, during which people from 192 countries and territories came together in support of people and our planet. Landmarks turned off their lights and supporters switched off at home, as a range of activities took place such as virtual concerts, mangrove planting, street clean-ups and virtual runs.

Held under the theme “Shaping our Future”, the 2022 Earth Hour took place on 26 March from 8:30pm to 9:30pm. It offered a message of solidarity for people and planet as it aimed at drawing attention to the danger of immoderate energy consumption, and raising public awareness of the importance of rationalising energy use to limit global warming and climate change.

In Egypt, the event was held on the sideline of the first national dialogue on climate change, which launched in the Red Sea resort of Sharm al-Sheikh earlier that day.

Egypt’s Minister of Environment, Yasmine Fouad, reminded that Sharm al-Sheikh, famously known as the city of peace, will be hosting the international climate conference COP27 by the end of 2022.

Egypt, Ms Fouad noted, was among the first Arab countries to participate in the Earth Hour in 2009. 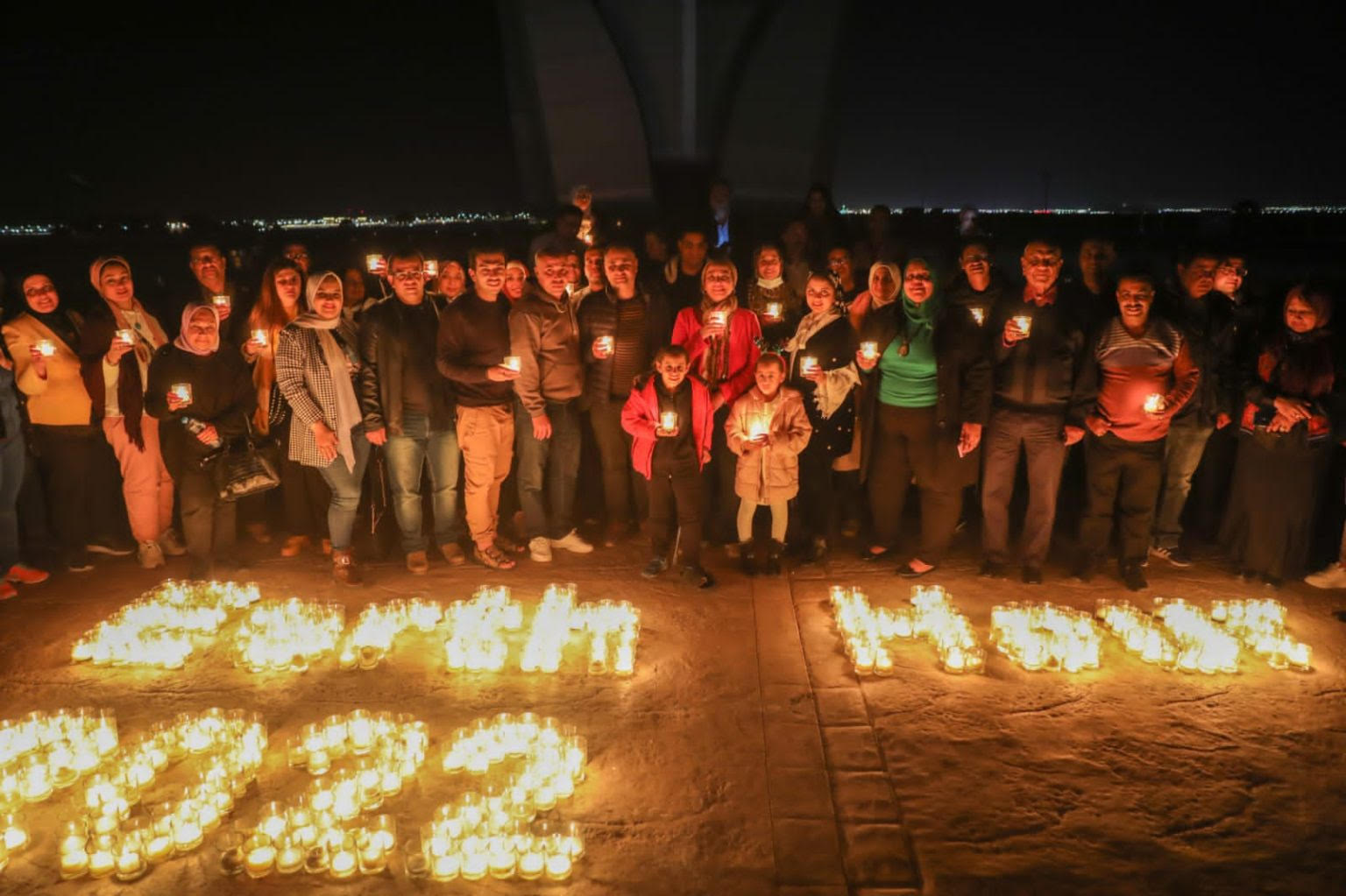 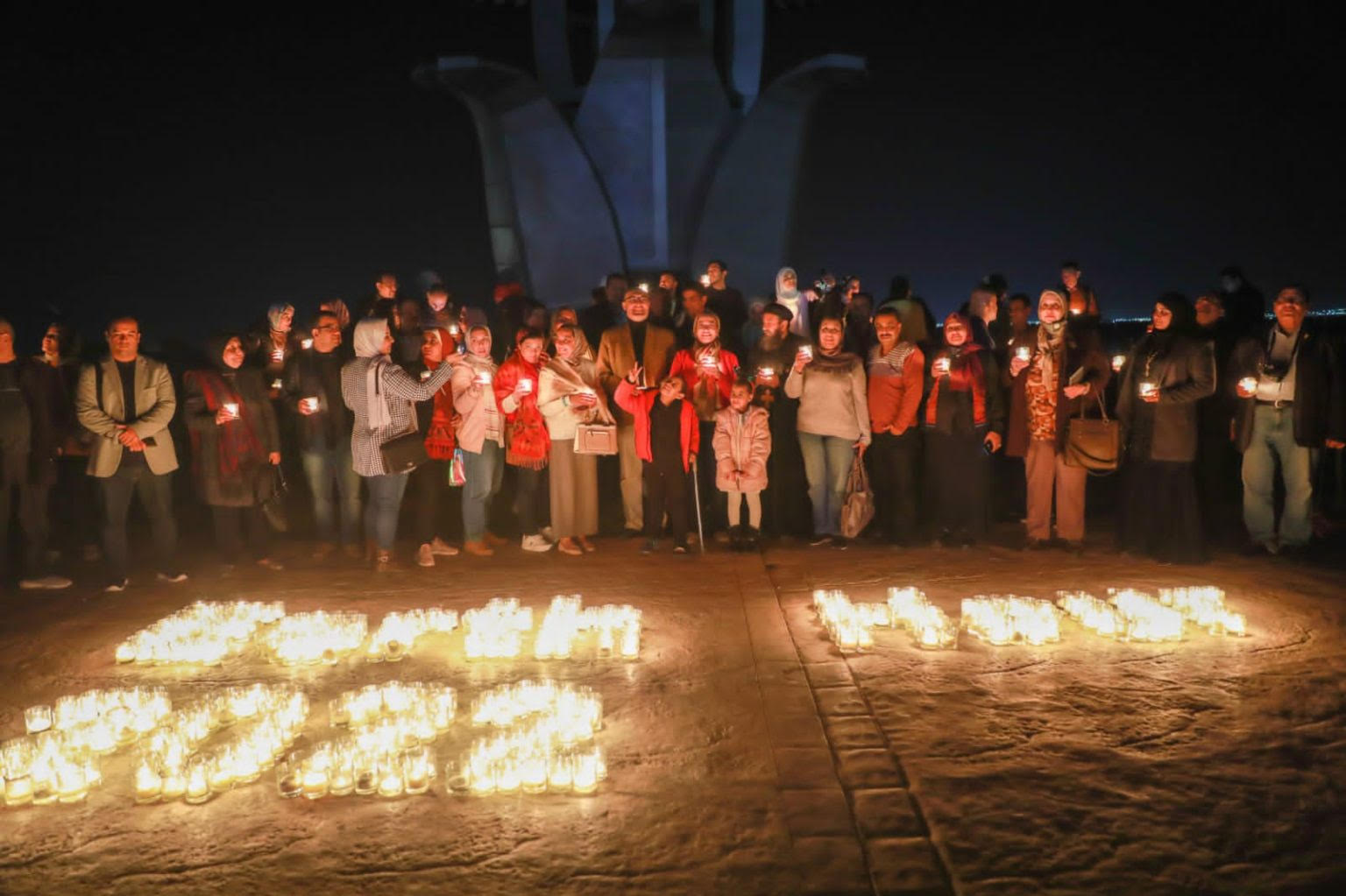 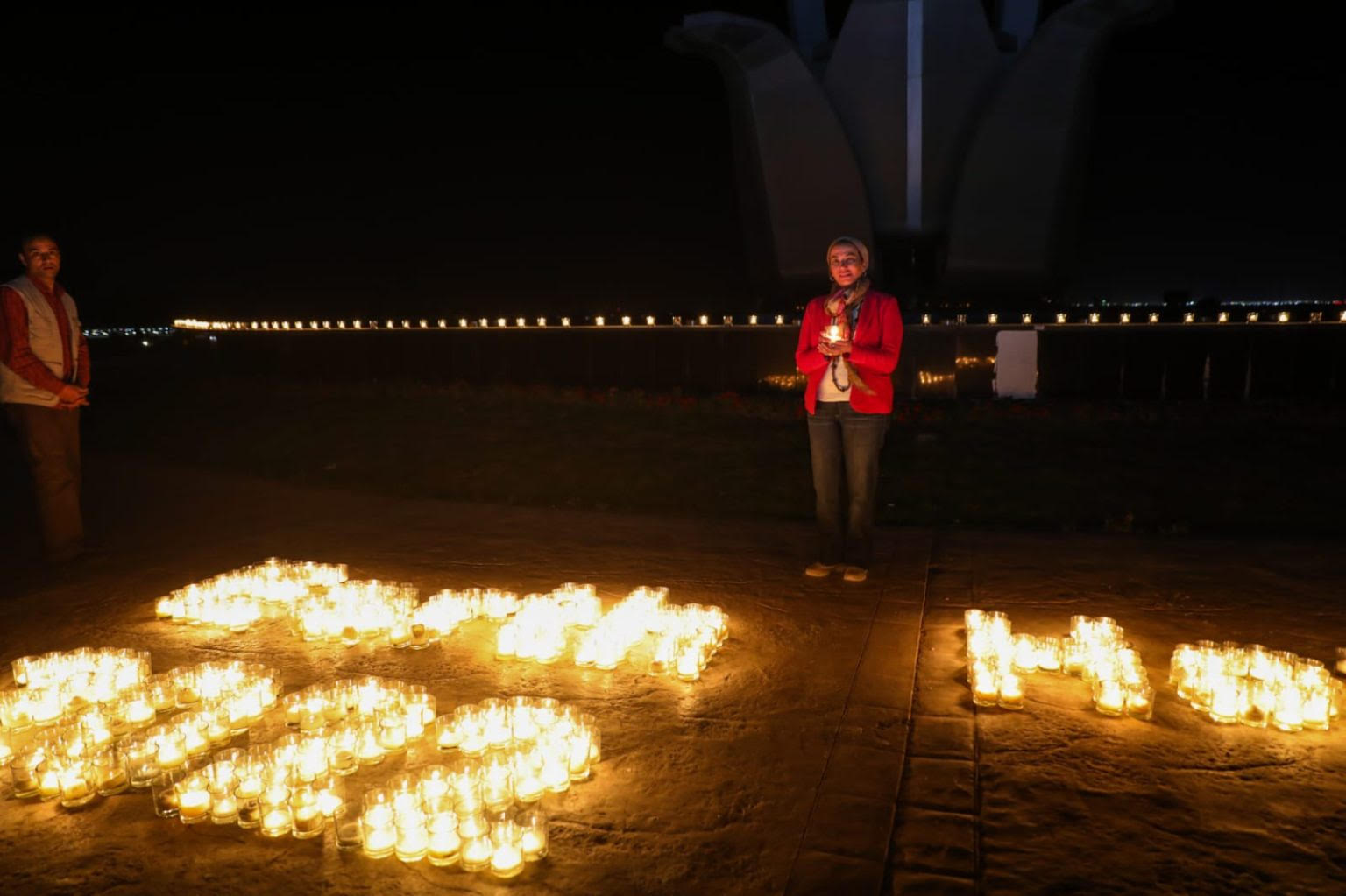 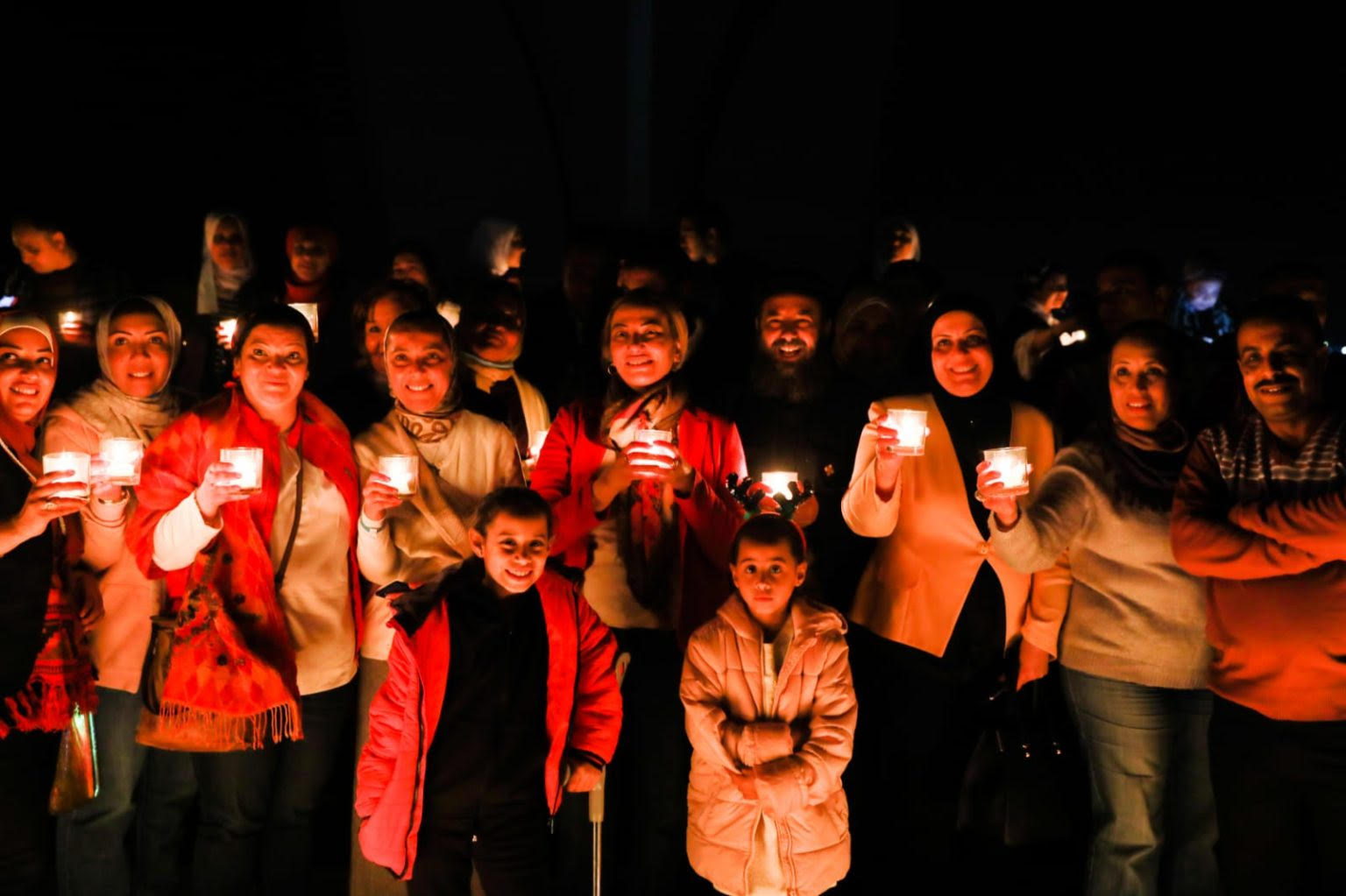 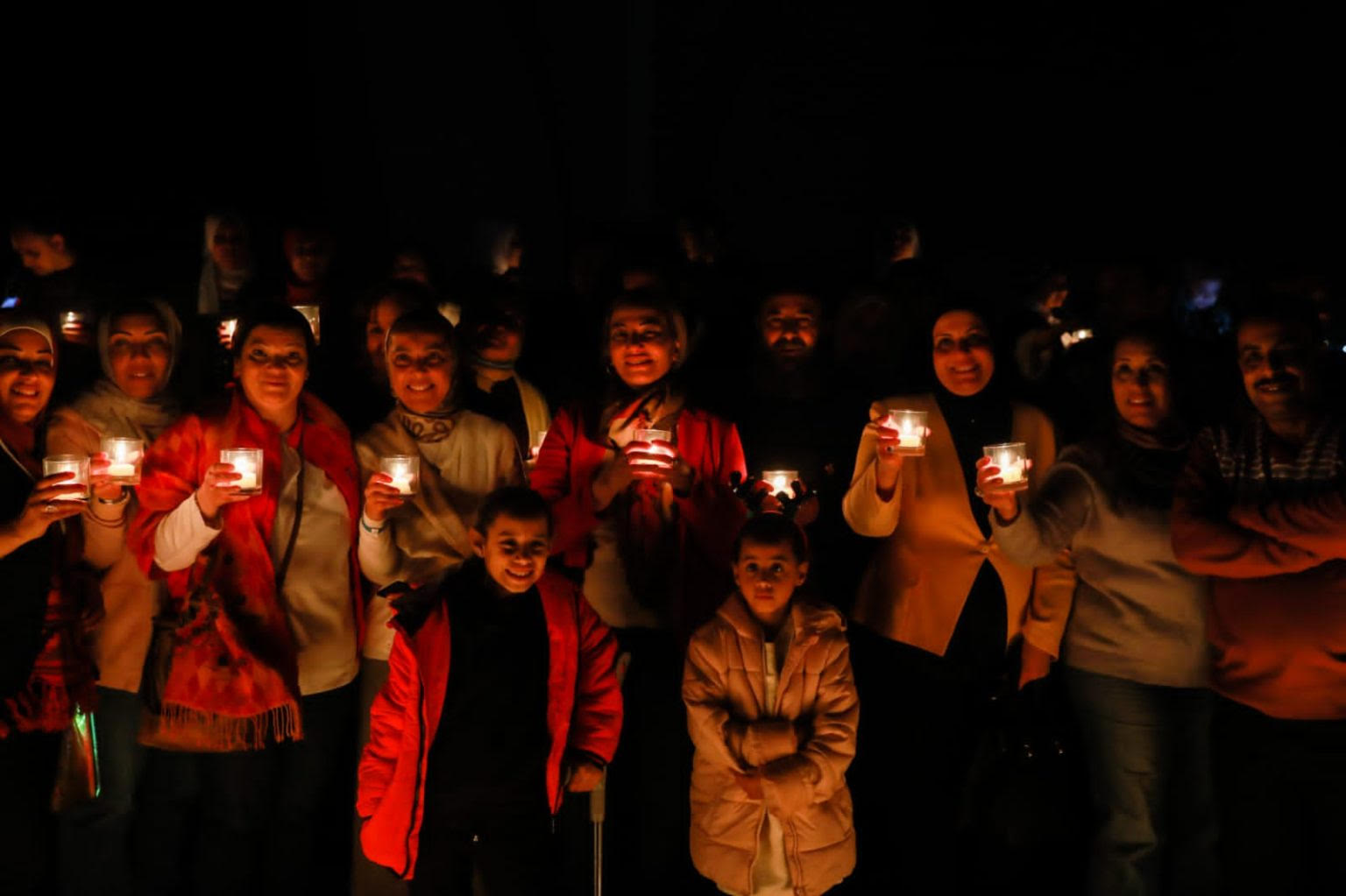