With the aim of protecting wildlife, marine life and endangered species, the Red Sea Governor, Ahmed Abdallah has issued a decision to ban single-use plastics as of 1 June 2019.

According to the governor’s decision, as of next June the use of plastic bags in food shops, restaurants, supermarkets, grocery stores and pharmacies will be banned. Also single-use plastic utensils such as knives, forks, cups and straws will be banned in restaurants and on cruise ships. Only heavy duty garbage bags will be allowed. According to the decision, factories producing thin plastic bags inside the Red Sea governorate will no longer be licensed.

Simultaneously, HEPCA will launch an awareness campaign to raise awareness of the hazards and negative impacts of plastic on wildlife, marine life and human health. It will also spearhead cleaning campaigns on beaches and under water in cooperation with public and private schools, diving centres and the Red Sea community. The campaign will also target hotels and resorts in the governorate to encourage reduction of use of plastics.

HEPCA explained that wildlife, marine life and endangered species in the Red Sea governorate have been severely affected by plastic due to ingestion, poisoning and suffocation. 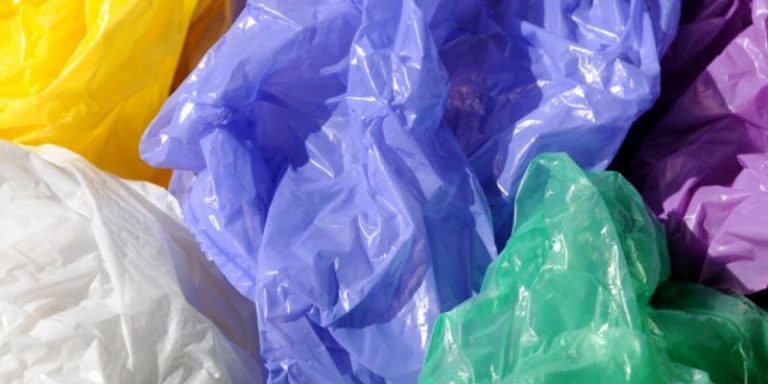