On 26 September, the Ministry of Health and Population together with the Association against Smoking, Tuberculosis and Lung Diseases (AASTLD), launched the anti-tobacco campaign “United Against Tobacco”. The campaign aims at increasing awareness especially among youth, of the dangers of smoking. Through health education, the campaign looks to urge smokers to quit smoking and change their misconceptions regarding it.

According to the Ministry of Health spokesperson, Hossam Abdel-Ghaffar, the campaign mainly targets young people aged 15 – 24, across different social and economic classes. It spreads awareness through social media, radio, and television.

Mr Abdel-Ghaffar stressed the perils of smoking on individuals and nations in general, owing to the health, environmental and economic hazards of tobacco. He pointed out that in 1990, the number of smokers in the world as per WHO statistics stood at 870 million; in 2015 it rose to 933 million, and today the figure stands at 1.3 billion smokers.

An Egyptian family with one smoker or more, Mr Abdel-Ghaffar said, spends an average EGP6000 on tobacco a year. According to the Central Agency for Public Moblisation and Statistics, he said, 41.3 per cent of Egyptian families include at least one smoker, meaning that some 24 million persons in Egypt are passive smokers. Smoking among adults in Egypt, he said, stands at a staggering 22 per cent. The goal of the campaign, he stressed, is to reach zero smokers.

During the launching ceremony, Randa Abul-Naga, WHO Non-Communicable Disease Officer, who spoke on behalf on Naeema Al Gasseer, WHO Representative in Egypt, spoke of the importance of protecting adolescents who are the most vulnerable to the consumption of tobacco. Ms Abul-Naga reminded that Egypt was among the first countries to ratify the WHO Framework Convention on Tobacco Control in 2005.

For his part, Wagdy Amin, Head of the General Department for Lung Diseases, pointed to the role played by AASTLD in monitoring material in newspapers, websites, drama and TV shows that directly or indirectly refer to tobacco products. 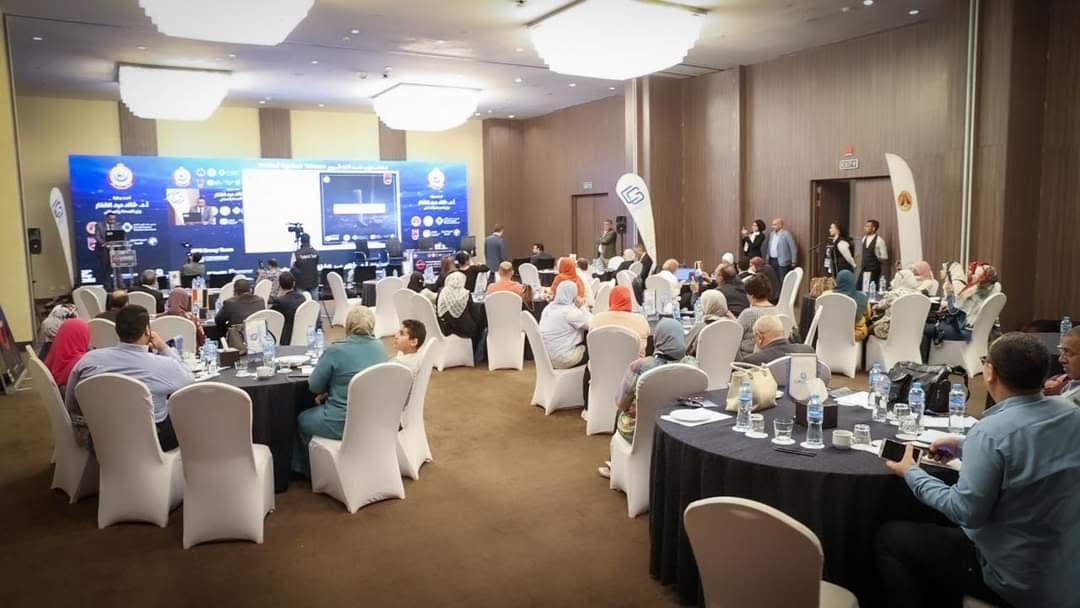 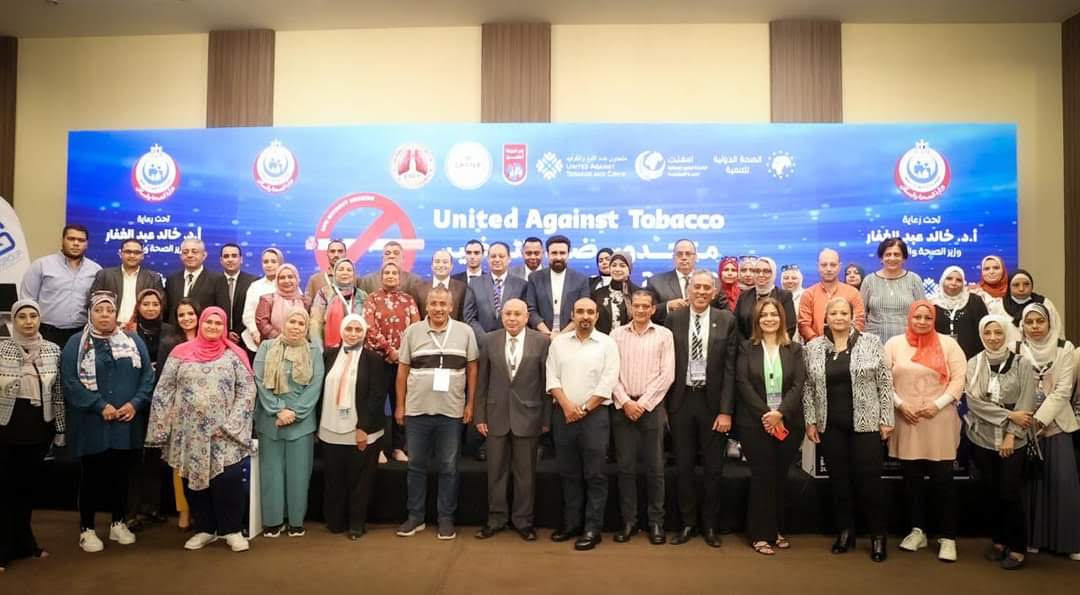 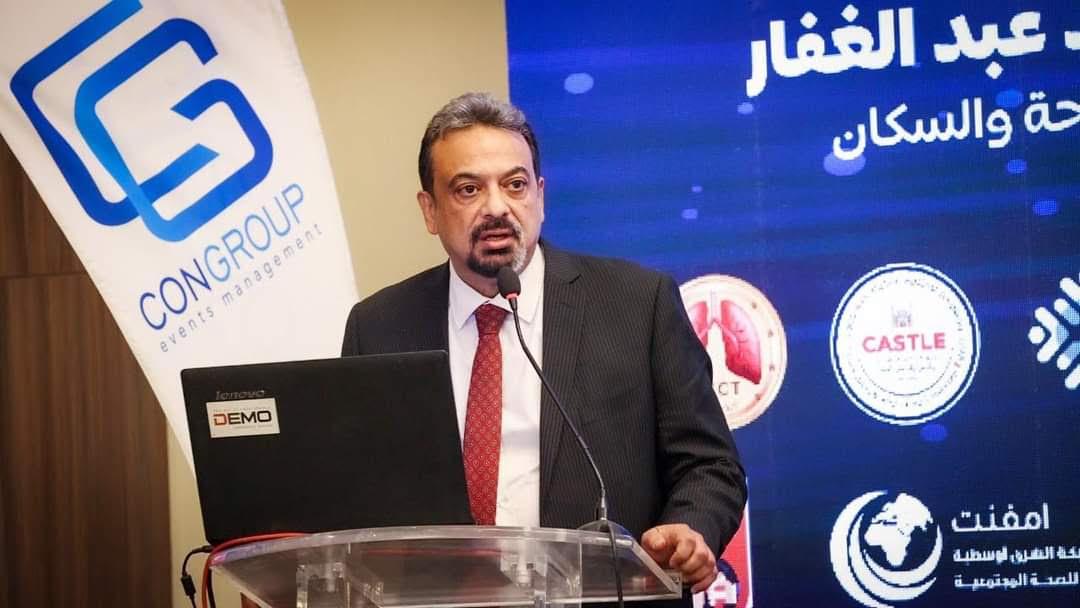