Egypt’s Minister of Emigration and Egyptian Expatriate Affairs, Nabila Makram, joined a number of young Egyptians from the diaspora in a charity marathon earlier this week in Luxor, Upper Egypt. The marathon was in favour of Shifaa’ al-Orman Cancer Hospital in Luxor, which provides free treatment for cancer patients in Upper Egypt. The hospital is the fruit of cooperation between Shifaa’ Charity Foundation and al-Orman Charity Association.

The marathon started at the town of New Tiba in Luxor and ended at the gates of Shifaa’ al-Orman.

Once they arrived, the young Egyptians were given a tour in the hospital’s departments, and expressed their happiness and pride to take part in the marathon as a charitable action.

“The determination and strong will that characterise Egyptians stand behind completing the construction of this hospital in just 18 months, as the only hospital in Upper Egypt to afford free quality medical service for people in the region,” Dr Makram said. She added that the ministry was keen to invite second and third generation Egyptian expatriates to take part in the marathon.

“This is the first group of Egyptians abroad to join the nationwide health campaign ‘100 million healthy lives,’ launched and sponsored by the President Abdel-Fattah al-Sisi in order to eradicate Hepatitis C in Egypt and screen millions of citizens for all sorts of chronic and life threatening diseases.

“This would surely motivate for them to spread the word about the hospital in their respective communities, and get financial support to completing that giant medical establishment,” Dr Makram said.

This is the second time the Minister of Emigration takes part in a charity marathon together with young expatriate Egyptians to benefit the hospital.

According to the executive manager of Shifaa’ al-Orman, Mahmoud Fouad, the charity marathon is part of funding the third phase of construction to be completed on 28,000 square metres, with 5 floors, and includes the first department ever to treat children in Upper Egypt, with a capacity of 34 beds. It also includes a specialised institute for nursing, as well as an emergency department; a scientific-research centre; and another specialised department for scanning, and to provide the first device of its kind to measure the osteoporosis for cancer patients.

In appreciation for her second-time participation in the charity marathon and the role she plays in supporting young Egyptians abroad, Dr Ebeid was honoured by the administration of Shifaa’ al-Orman Hospital with the shield of “partner in success”. 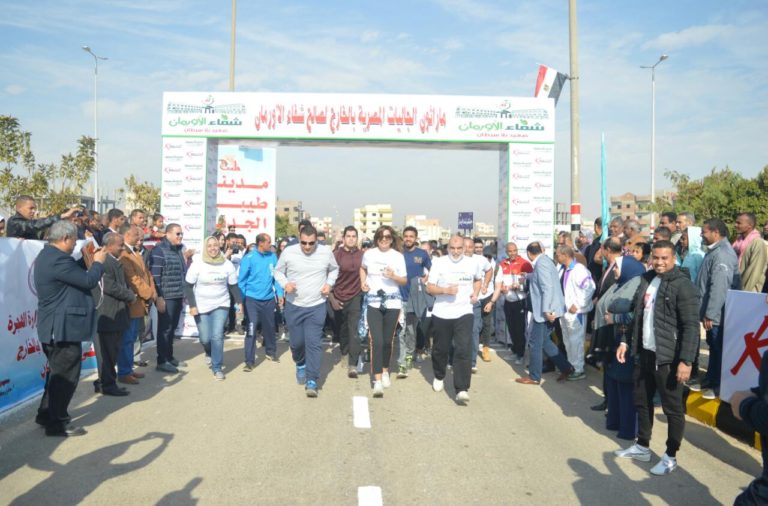 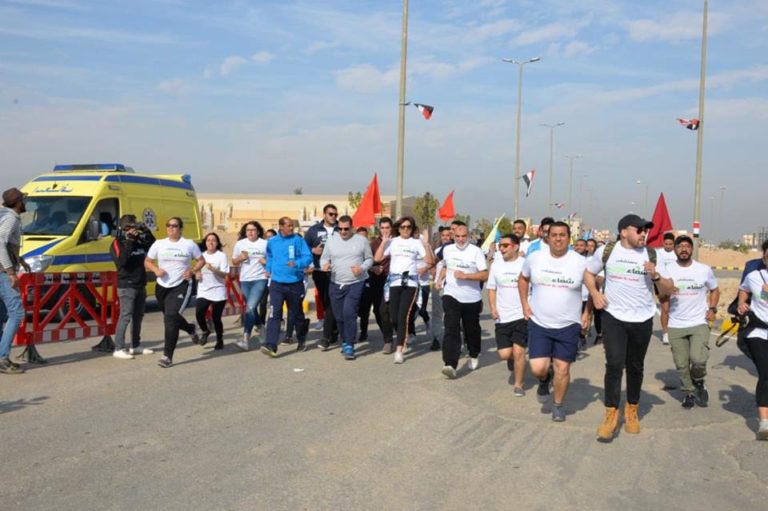 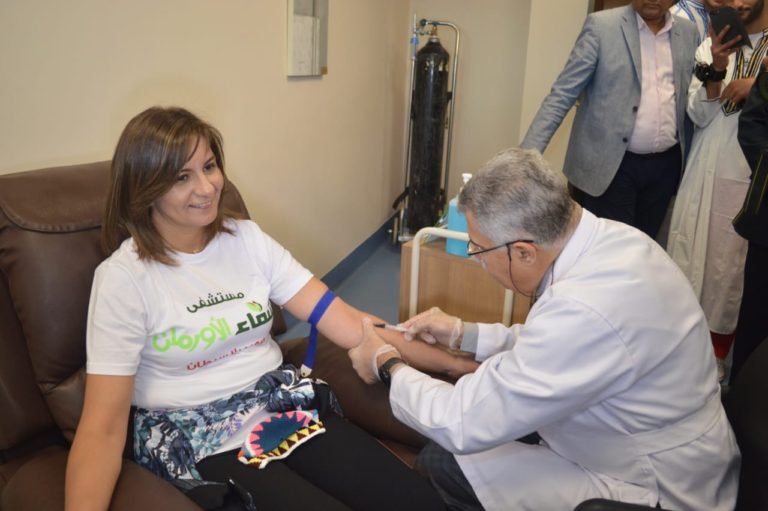 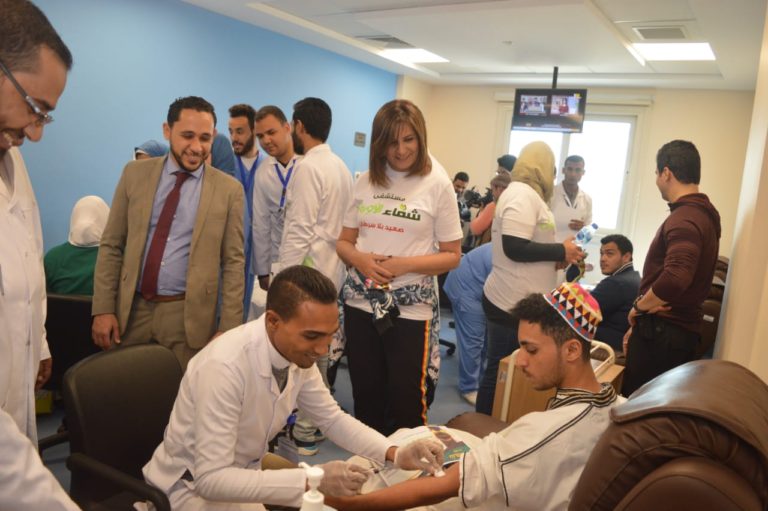