Switzerland’s cooperation with Egypt on the health front represents a significant aspect of the relations between the two countries. 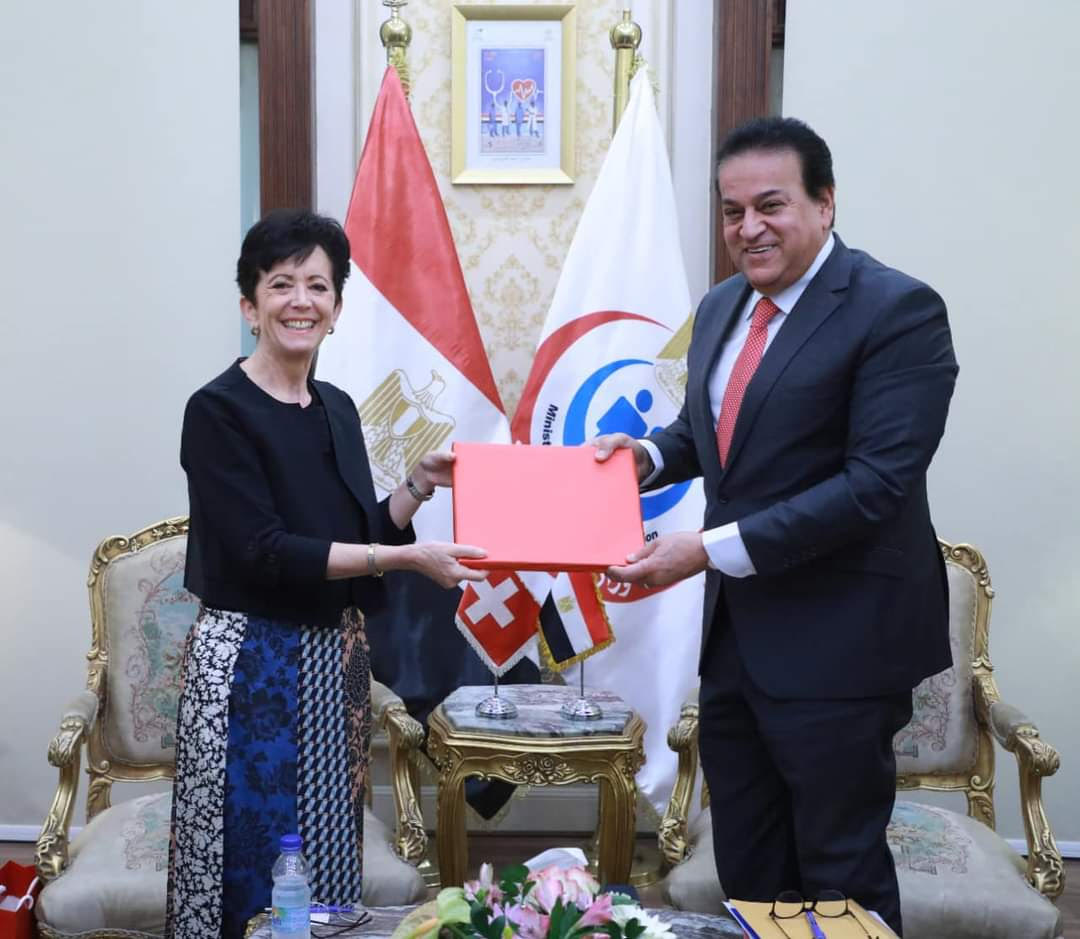 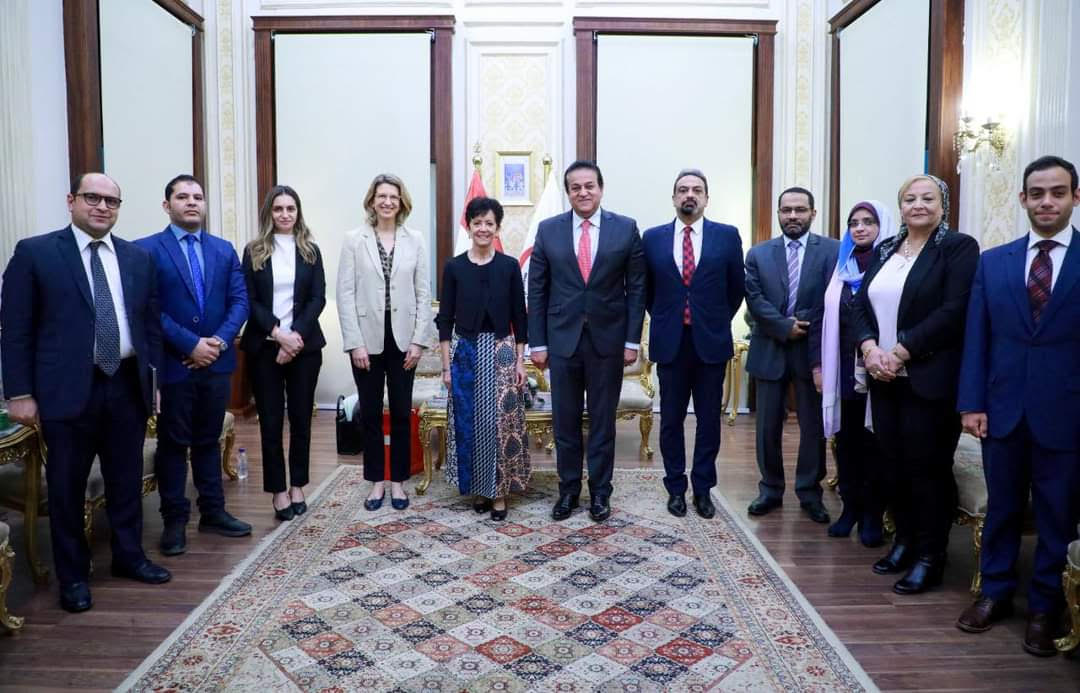 The recent meeting also saw Ms Baumann and Mr Khaled Abdel-Ghaffar discuss a joint project for the safe disposal of hazardous waste, currently under execution in the western Delta governorate of Daqahliya. They discussed proposals by the Minister to double the capacity of the project, and to built more like it in other Egypt’s governorates. He said that the adequate disposal of medical waste could greatly help in the Egyptian government’s endeavours to turn hospitals into green facilities.

The Health Minister invited the Swiss to explore Egypt’s Universal Health Insurance system, the first phase of which is already in operation in the Suez Canal governorates of Ismailiya and Port Said. He suggested that Switzerland and Egypt would work on exchange of experience and training medical staff. 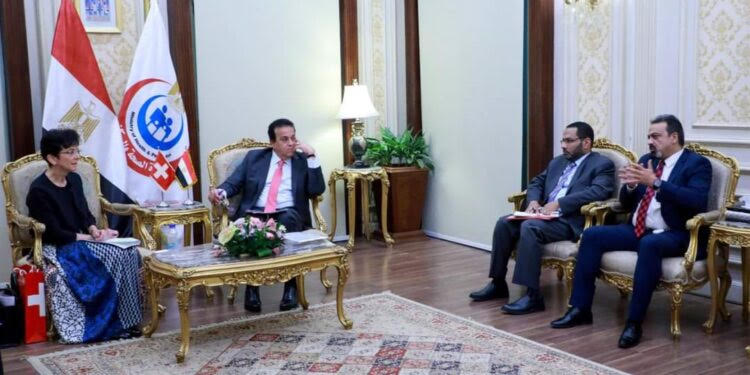