On 20 February, Father Guirguis Lucas, pastor of the Coptic Orthodox church of the Holy Virgin and St Mark in Châtenay-Malabry, France, departed our world after more than 45 years in service of the Church. 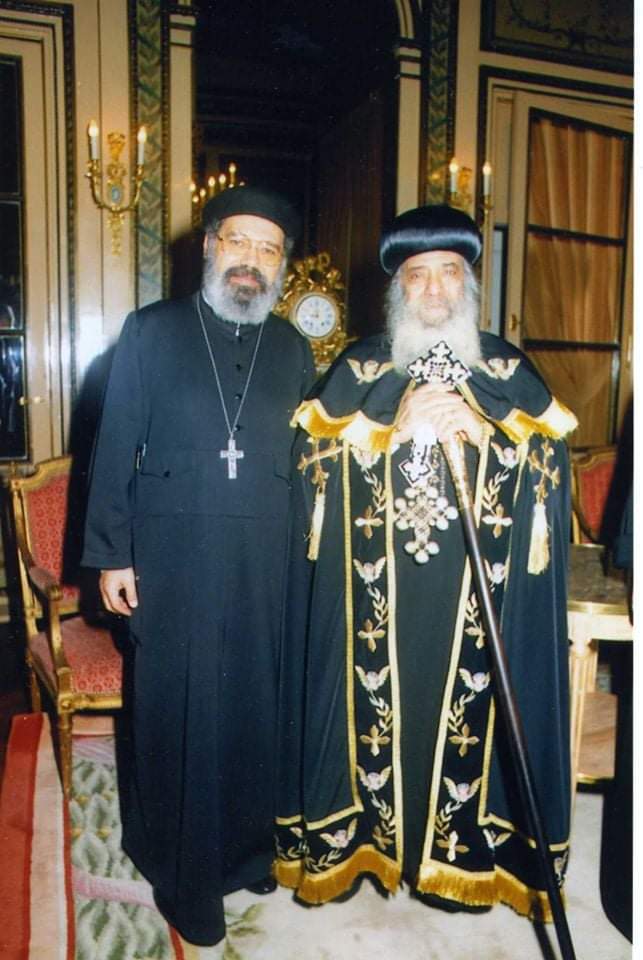 Fr Lucas was the first Egyptian priest to be ordained in France. He was among the founders of the Coptic Church in Paris, and established the dioceses of Paris and Châtenay. He was widely loved by congregation; a dynamic pastor who cared for generations of French Copts of Egyptian origin. 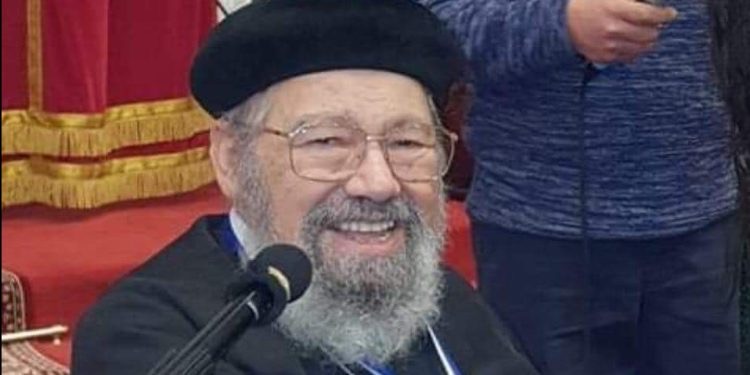 Fr Lucas graduated from the Cairo University with a degree in Veterinary Medicine in 1962, and was sent to France by the Egyptian government to do higher studies in virology, a mission that he took very seriously. He arrived at France in 1967, earned a PhD in virology from Louis Pasteur University in 1969, and in 1972 he earned a Doctor of Science degree in the Sciences. He was ordained a priest by Pope Shenouda III, in 1976, and contributed to the growth and expansion of the Coptic Orthodox Church in France. 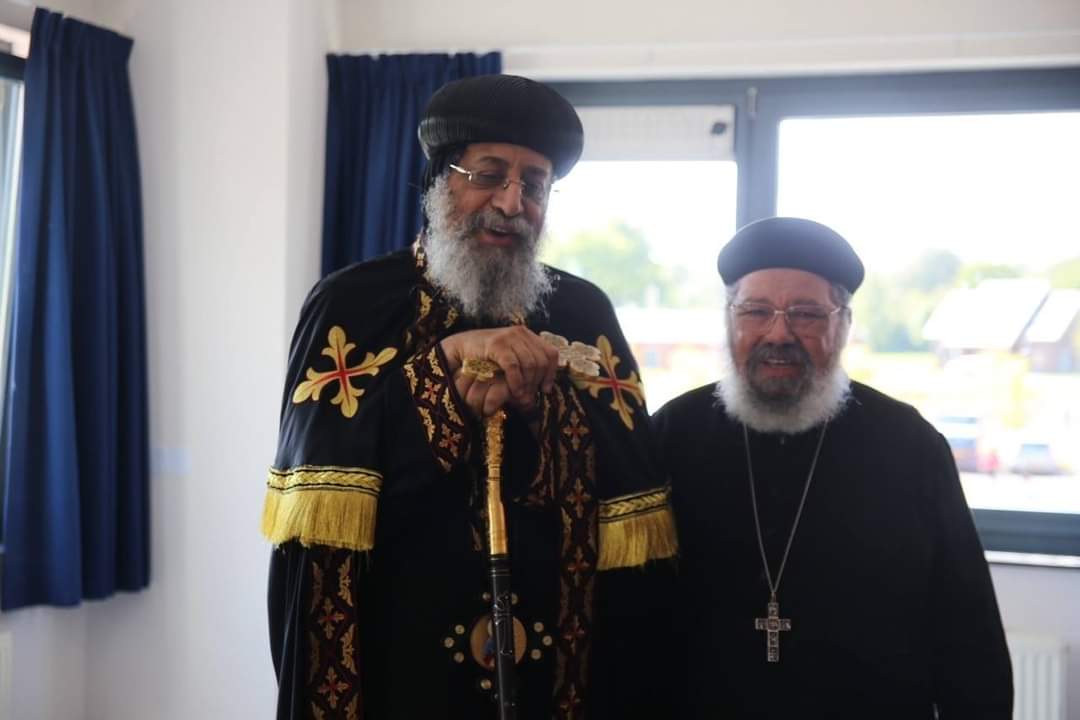 Throughout nearly half a decade, Fr Guirguis faithfully and diligently served his two roles of pastor and scientist; he was devoted to his pastoral service and taught virology in French universities. In 2016 he was decorated by the French government with the Legion of Honour, the highest honour of the French government.

The date of the funeral for Fr Lucas has not been announced yet; however, Anba Marc, Bishop of Paris and North France, is expected to hold the evening prayers tonight, 21 February in the Holy Virgin and St Mark’s in Châtenay-Malabry, in memory of Fr Lucas.