Jehan Sadat, widow of Anwar al-Sadat who was Egypt’s President in 1970 – 1981, died this morning in a Cairo hospital.

Egypt’s presidency mourned Mrs Sadat in a statement that read: “The presidency of the Arab Republic of Egypt deeply mourns Jehan Sadat, widow of former President Muhammad Anwar al-Sadat, ‘Hero of War and Peace’. Mrs Sadat was a role model in supporting her husband during the most difficult and critical times, until he led the country to a historic victory in the glorious October 1973 War which regained for Egypt her dignity and honour.

“President Abdel-Fattah al-Sis has issued a decision granting Jehan Sadat “Nishan al-Kamal”, the Order of Virtues [an Egyptian female order of knighthood, as an award of merit]; and renaming the al-Fardous Axis in her name.”

The Sadat family said that Mrs Sadat will be given a military funeral led by President Sisi this afternoon in Cairo. 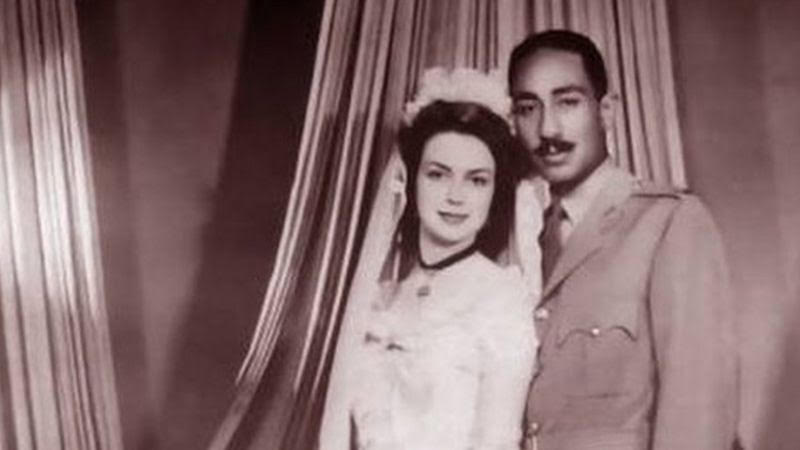 Mrs Sadat was born Jehan Safwat Raouf to a middle class family of an Egyptian father and British mother. She met Anwar Sadat as a schoolgirl in 1948 when he was an officer in the Egyptian army, 15 years her senior, married and with three daughters. She fell in love with him and they got married in 1949. Together they had three daughters: Lubna, Noha, and Jehan, and one son, Gamal.

When Jehan married Anwar Sadat, Egypt was undergoing a phase of political turmoil during which various political powers in the country were in bitter conflict. The general discontent led to the formation of the military Free Officers movement, of which Anwar Sadat was member, which went on to conduct a coup in July 1952, and overthrow the monarchy and turn Egypt into a republic in 1953. All through, Jehan Sadat was famous for standing staunchly by her husband through thick and thin.

In 1969, Egypt’s President Gamal Abdel-Nasser died. Anwar al-Sadat succeeded him as president in 1970. In 1973, he led the October War in which the Egyptian army crossed the Suez Canal into Israeli-occupied Sinai. The war led to peace talks with Israel, resulting in a peace treaty in 1979. It was the first time an Arab country makes peace with Israel, and for this Sadat was assassinated by Islamists in 1981. The image of the grieved Jehan holding her head high at his funeral and burial was memorable. 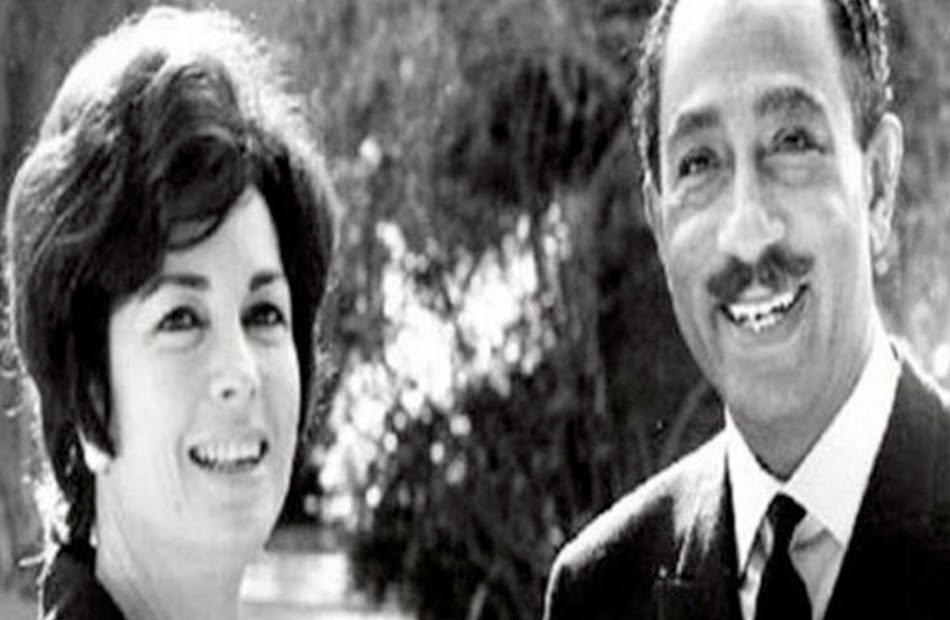 During her time as Egypt’s First Lady in 1970 – 1981, Jehan Sadat quit the low profile followed by her predecessor Tahiya Abdel-Nasser, and took over her new role with relish. It helped that she was a strong woman just as much she was a gracious one. Yet her public role brought on criticisms that she was abusing her husband’s power to her own ends.

In the 1970s, Jehan Sadat decided to resume her schooling which had been interrupted as she had her family. She obtained a degree in Arabic literature from Cairo University in 1977, and went on to get a doctoral degree in comparative literature in 1986. 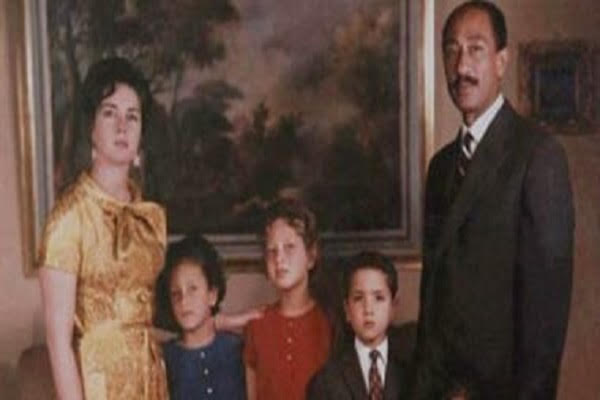 Mrs Sadat founded and sponsored a number of social development projects, prominent among which was al-Wafaa’ wal-Amal (Faithfulness and Hope) which is until today active for caring after war veterans and persons with disabilities.

Her most memorable legacy, however, is her achievements on women’s rights. She fought hard for the right of every woman to education, family planning, and active political role. Through her tenacious efforts, Egypt’s family law was changed to give more rights to women—some still call it Jehan Sadat’s law—bringing mor harsh criticism from fundamentalists.

Mrs Sadat wrote two books: her autobiographical “A Woman of Egypt”, and “My Hope for Peace,” on the Arab-Israeli conflict and the rise of Islamic extremism. 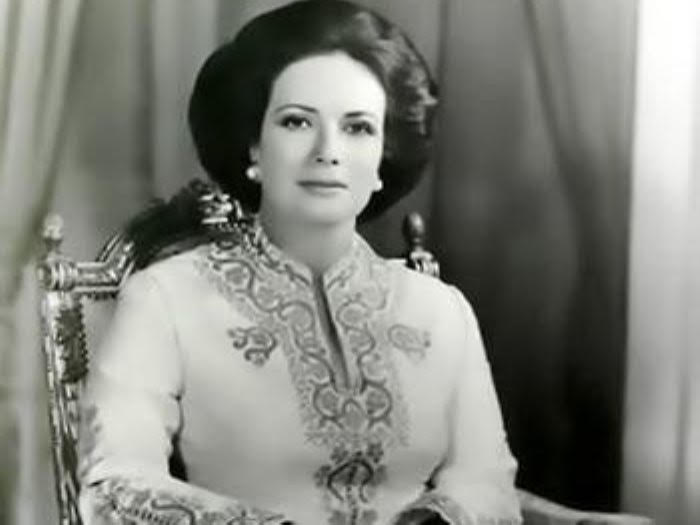 Following the death of her husband, Mrs Sadat took up giving lectures inside and outside Egypt; she was a lecturer at the University of South Carolina in 1984 – 1986.

She was recipient of a number of local and international awards, and more than 20 honorary doctoral degrees.

In the past months, Mrs Sadat was diagnosed with cancer. She received treatment in the US, but returned to Cairo two months ago where her health deteriorated and she had to be moved to hospital. She died on 9 July 2021. 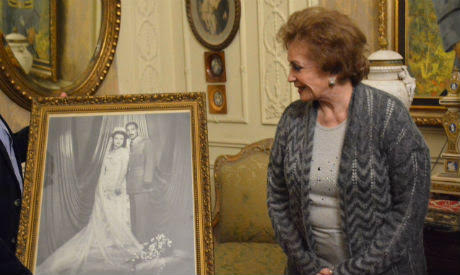