A statement was posted on 17 August on the Facebook page of the Coptic Orthodox Church’s spokesperson concerning the fire which erupted on 16 August at the church of Anba Bishoy in New Minya some 250km south of Cairo. The fire destroyed the ground-floor church but claimed no casualties.

The statement said that investigations by the prosecution, together with those of the Criminal Laboratory, footage from the cameras in the church and the DVR have all revealed that the fire was unintentionally started by candles which two boys had lit and played with in the church’s sanctuary. The two boys and their families were summoned by the prosecution; the boys admitted to having done so.

East Minya Diocese, the statement said, would directly start with restoring the ground floor church, and asked the congregation to refrain from circulating inaccurate information about the fire.

The diocese confirmed the information, saying that the two boys, aged 10 and 13, had been among the children taking part in the carnival, but had played truant, slipped into the church, lit the candles, and played around.

For his part, East Minya Bishop Anba Fam celebrated Mass on the morning of Wednesday 17 August in the courtyard of the burned church. Joining him were a number of East Minya priests. 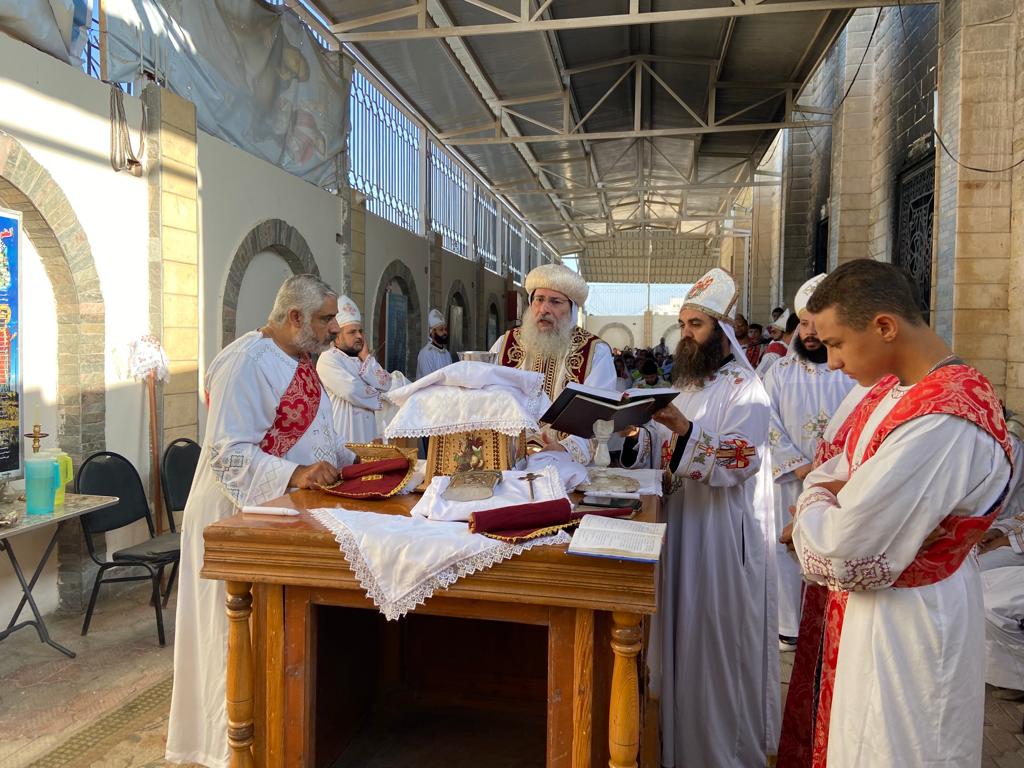 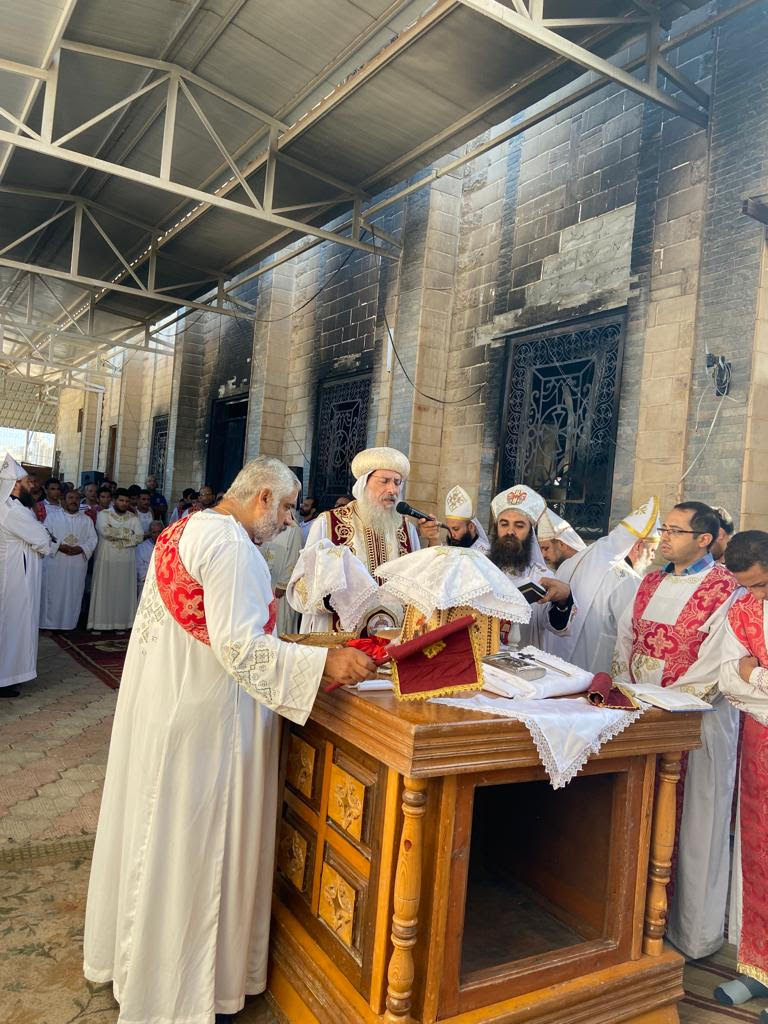 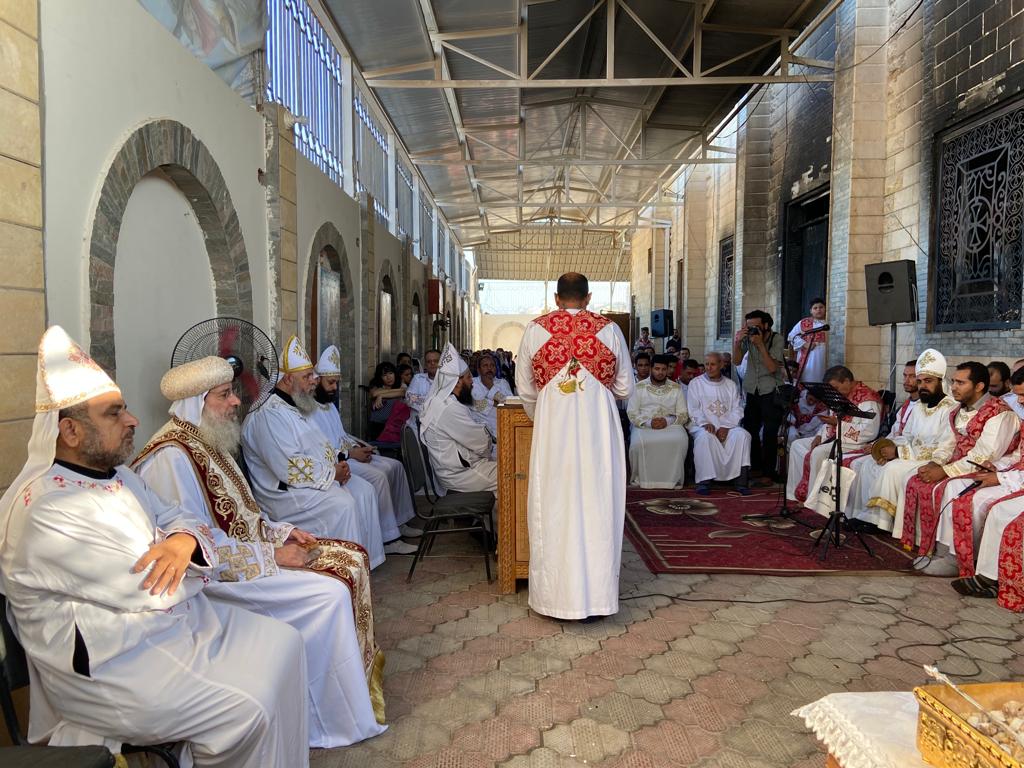 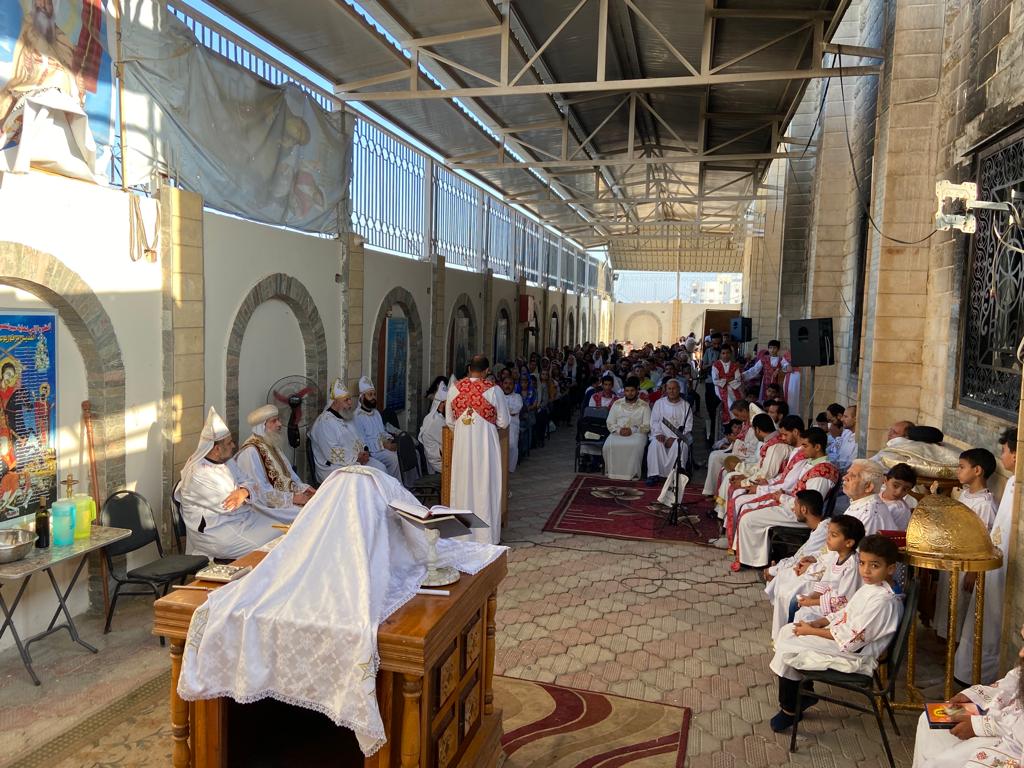 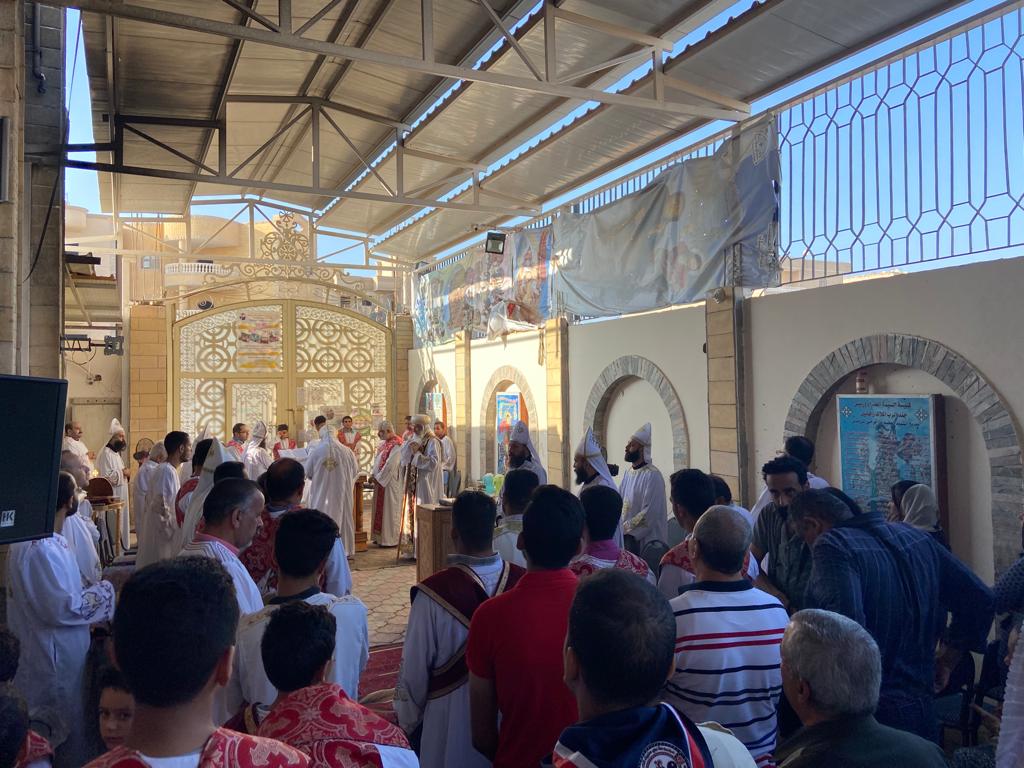 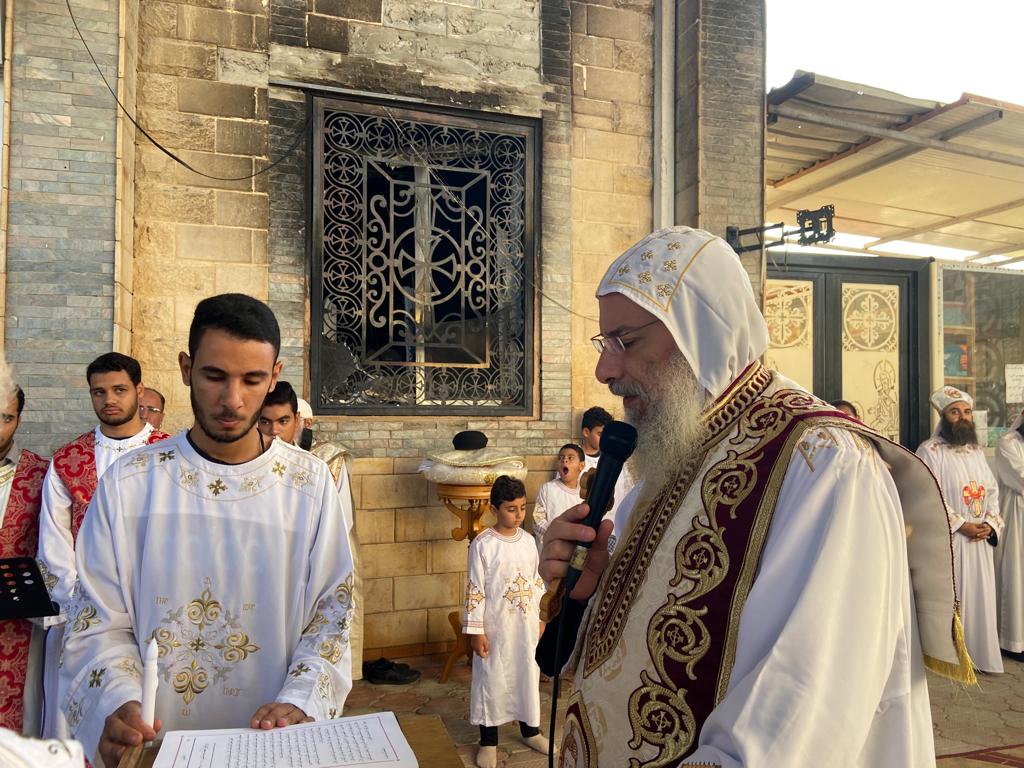 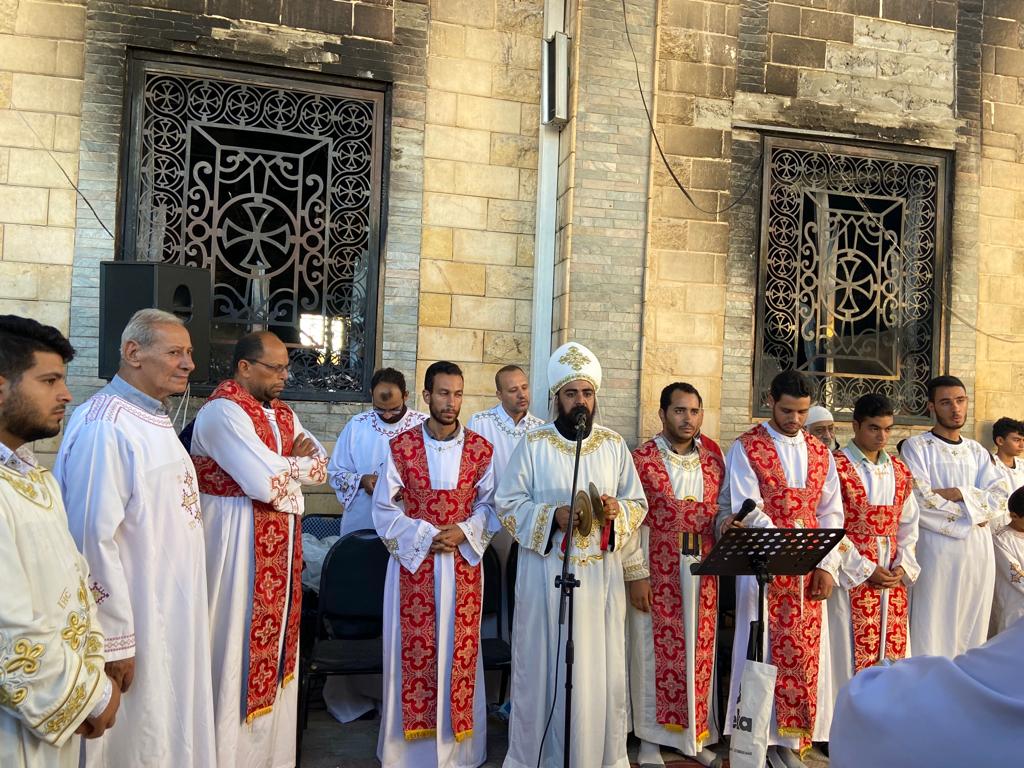 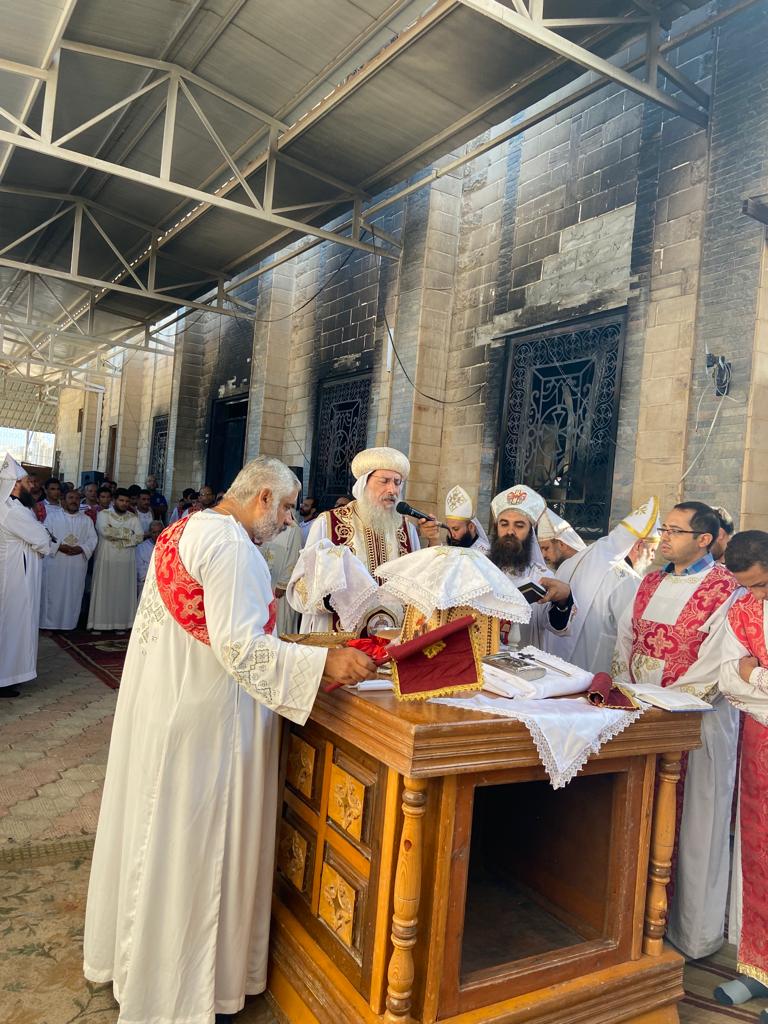 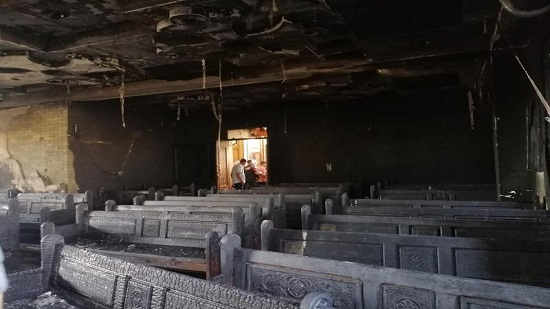