During the horrendous fire which erupted in Cairo Railway Station last Wednesday 27 February, claiming 22 lives and injuring more than 40, one railway worker stood out.

Video footage of the fire showed Waleed al-Murdi, 38, a seller at a kiosk owned by Watania Sleeping Trains and Catering Services at the railway station, saving the lives of several men who had caught fire. He rushed to pour water and cast blankets upon them to put the fire out. He managed to save ten men.

“When I ran out of water and the blankets at my kiosk,” Murdi said, “I had to break into the other kiosks beside me, and grabbed other blankets to save men on fire. It was excruciating to see their pain hear their cries for help.”

For his heroic role Murdi, who comes from the village of al-Hamool in Menoufiya in the south Delta, was honoured by Menoufiya Governor Saeed Abbass. Senior officials from the governorate attended as Governor Abbas handed Murdi a certificate of honour; the Government Shield; and a cash bonus.

Meanwhile, hundreds attended the funeral service held in Aswan for a Coptic victim of the fire, the dentist Bishoi Fathy who was in his twenties.

The funeral was held at the Cathedral of Michael Archangel in Aswan. Father Antonios, who officiated, relayed to the family the condolences sent by Pope Tawadros and by Anba Hedra, Metropolitan of Aswan. Fathy leaves behind his parents and fiancée Mariam Hosny.

For coverage on the fire: 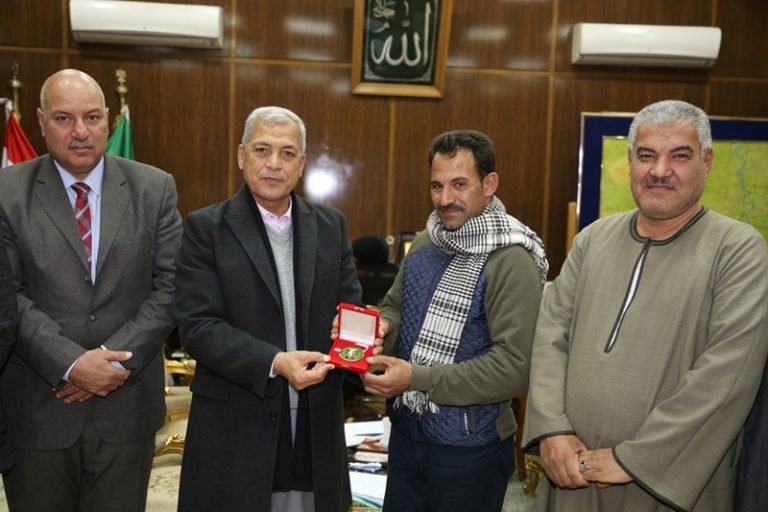 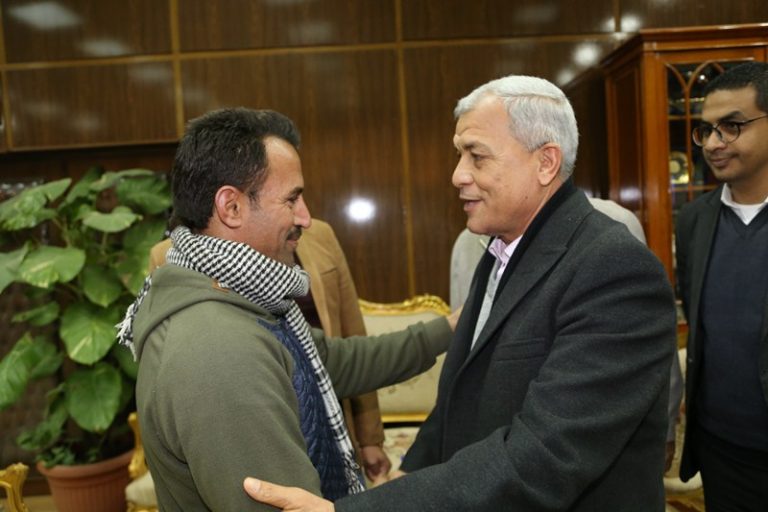 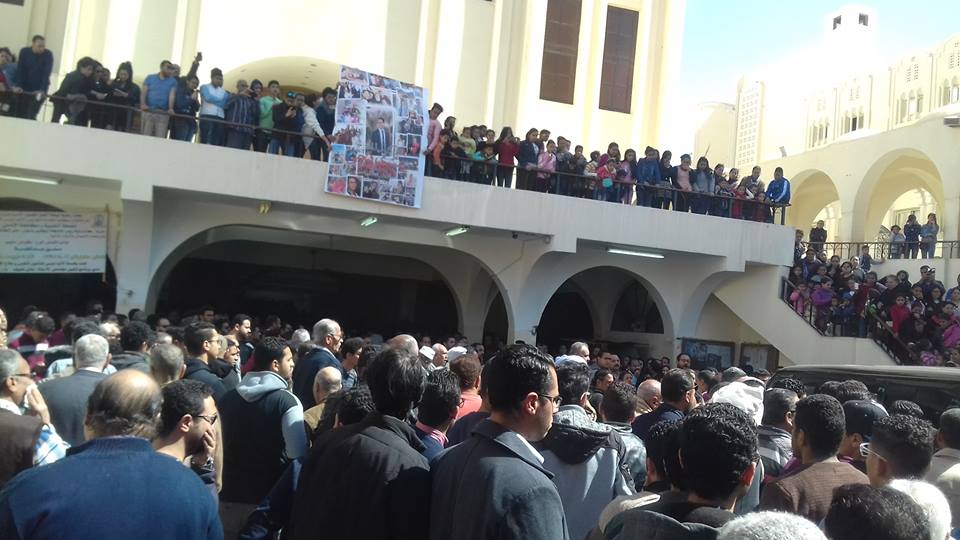 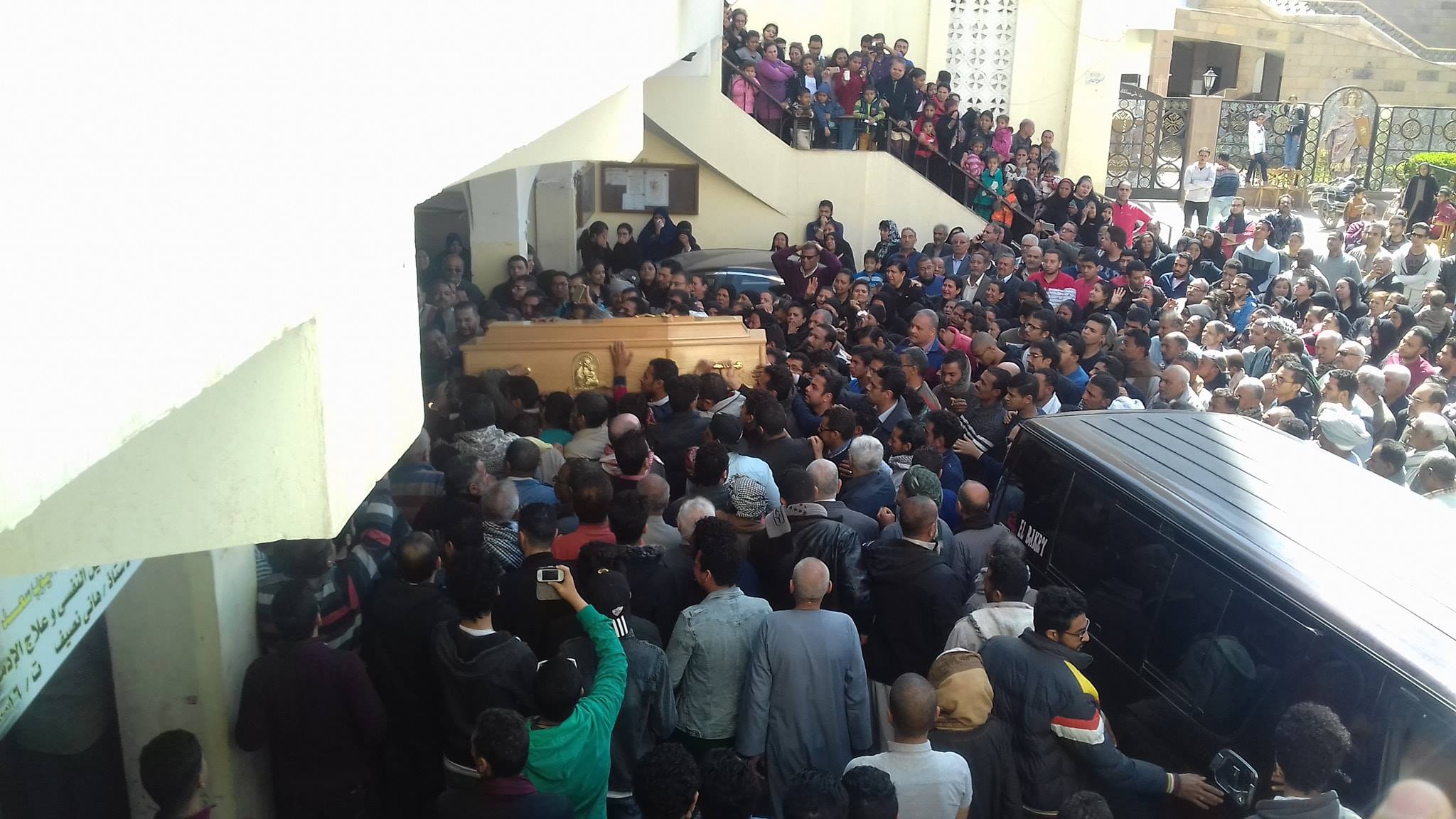