An Egyptian military carrier flew from Egypt to South Sudan, carrying tons of food aid, within its ongoing relief effort to aid the country hard hit by the recent floods.

Along the line of its African effort, and in the context of Egypt’s presidential initiative “Long Live Egypt – Africa” to measure visual acuity, the Ministry of Health has dispatched to Djibouti a medical convoy to treat cases of visual impairment.

The Egyptian Embassy in Djibouti coordinated with the Djibouti Health Ministry to receive the convoy and arrange for its work.

According to Hossam al-Din Reda, Egypt’s Ambassador to Djibouti, the efforts of the medical convoys from Egypt are highly appreciated by Djibouti government. During its one-week work there, Egyptian doctors conducted eyesight tests on 1,354 students, and handed 650 eyeglasses to those who needed them. 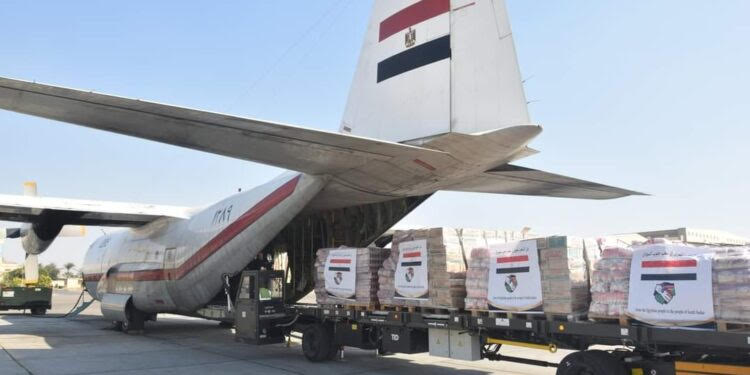 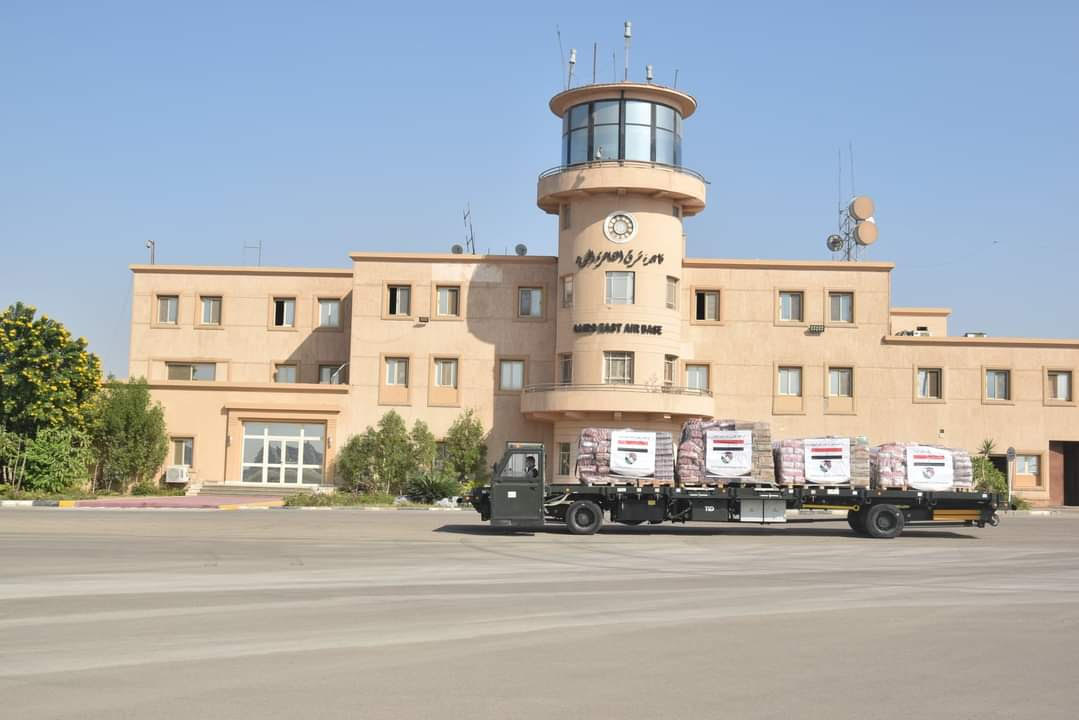 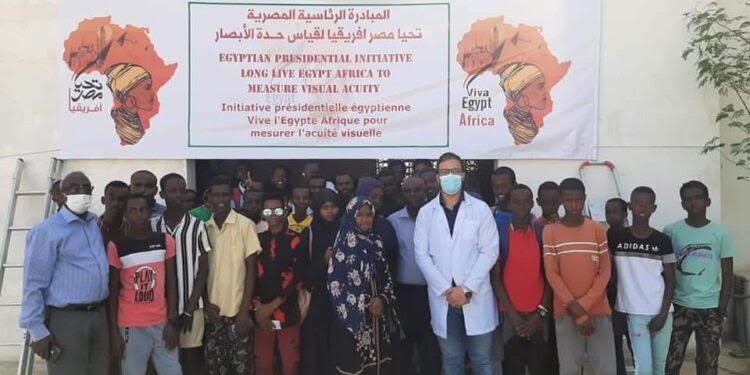 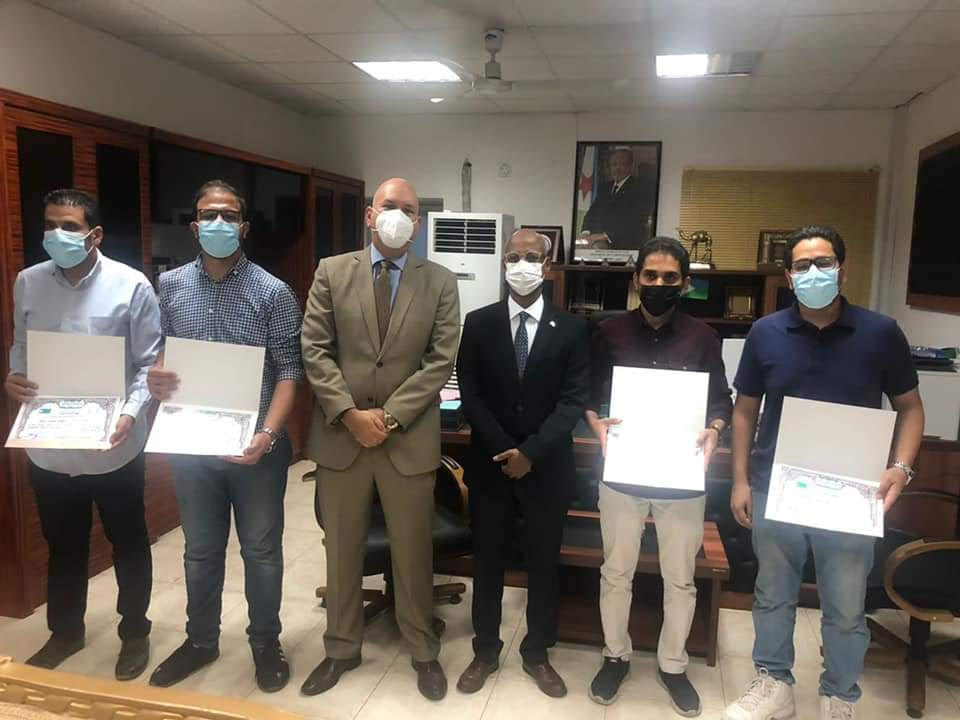 Medical convoy from Aswan to Tanzania