Egypt celebrated Tree Planting Day on 27 October together with Rwanda. The event was marked by planting 201 bamboo shoots on the banks of Marioutiya runoff drainage canal in Badrashien, Giza, south of Cairo.

The planting event was attended by Egypt’s Minister of Water Resources and Irrigation, Muhammad Abdel-Aaty; Giza Governor Ahmed Rashed; and Ambassador of the Republic of Rwanda to Cairo, Saleh Habimana.

Some 200 Egyptian students and 100 Rwandan students studying in Egyptian universities, as well as a number of officials from the Ministry of Irrigation, and Giza Public were there.

Planting the bamboo shoots on the banks of the canal serves the purpose of fortifying its banks, also improving the quality of the water and air. It is in line with the national policy of preserving and maximizing the use of every drop of water.

The joint event with the Rwandans came within the State’s policy of participating and sharing in national events with Nile Basin peoples.

As an initiative to protect the River Nile from pollution, Rwanda’s ambassador said the Rwandan community in Egypt would allocate a day for this purpose every month, a practice honored in Rwanda.

“This project is a fruit of the tree planting campaign launched in the Nile Basin countries,” Governor Rashed noted. 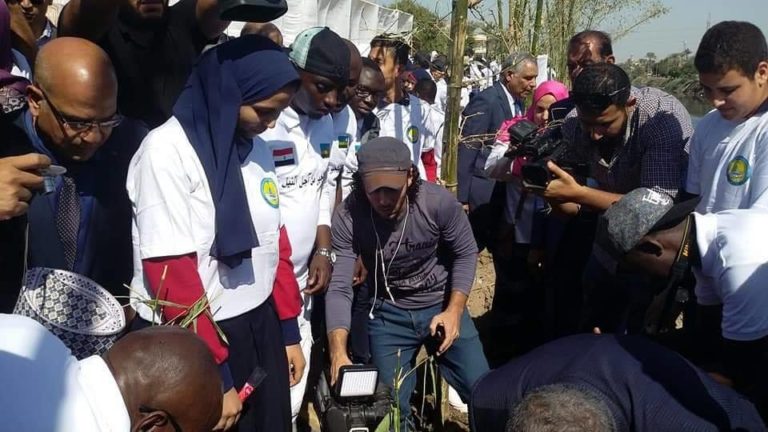 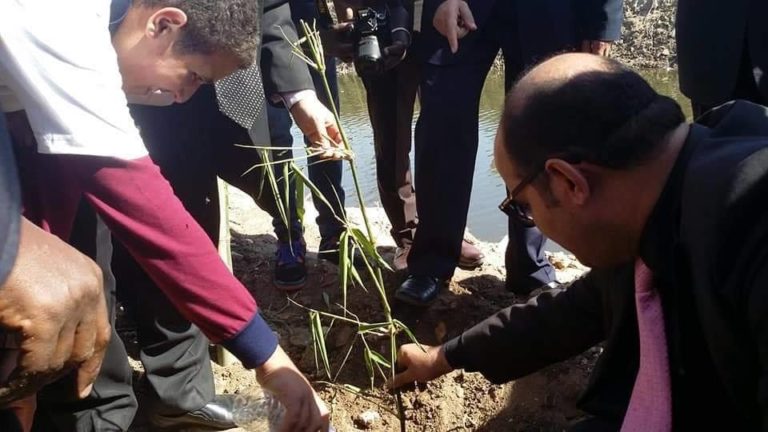 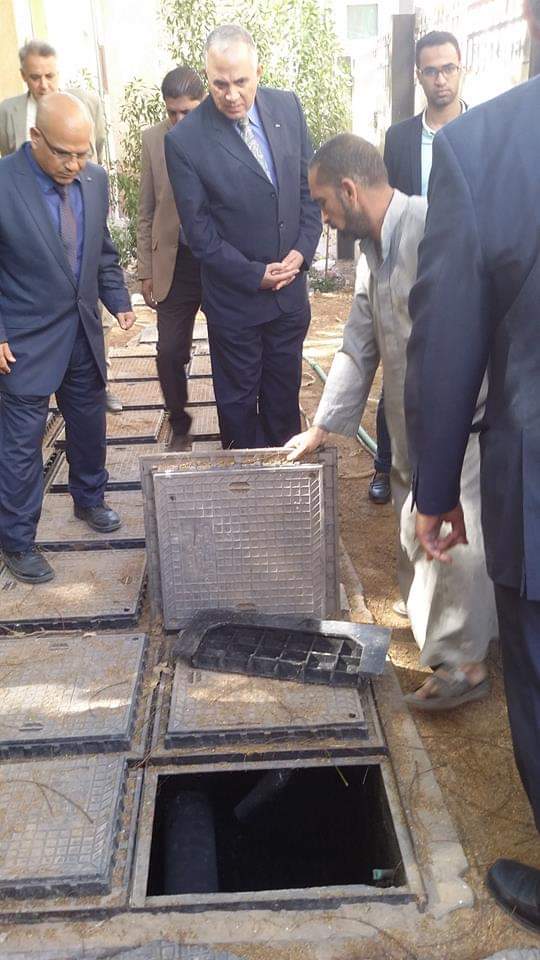 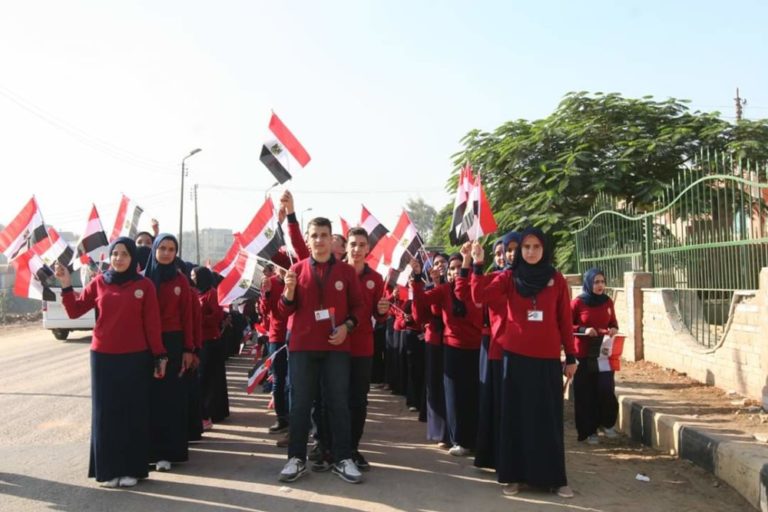 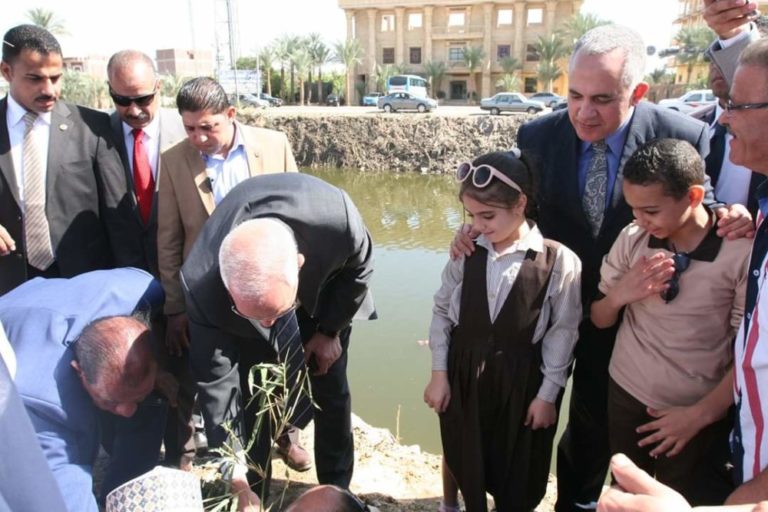