On his Facebook page, Egypt’s President Abdel-Fattah al-Sisi mourned victims of a terror attack that took place in Sinai on 7 May and claimed 11 lives of one officer and 10 soldiers, and left five injured.

“The loyal sons of the nation,” President Sisi wrote, “continue to respond to its call with bravery and sacrifice, in unique self-denial and unshakeable dedication to safeguarding the nation.

“I assure you that such treacherous terrorist operations will not undermine the determination of the sons of this nation and its Armed Forces to fully uproot terrorism.”

The President offered his sincere condolences to all Egypt and its Armed Forces, and all martyrs’ families and friends, wishing speed recovery for the injured, and praying to God to keep Egypt and her people safe. 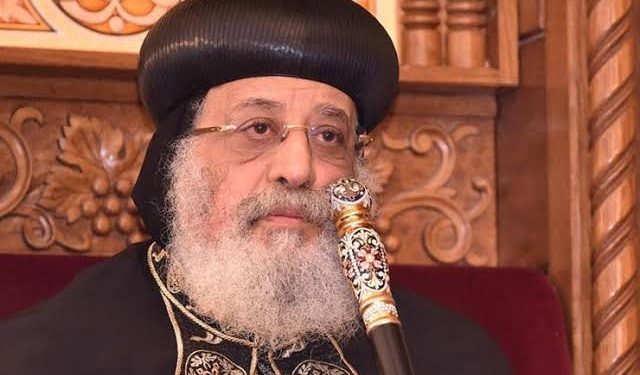 The Egyptian Armed Forces military spokesperson had earlier declared that a group of Takfiris—Takfiris are Muslims who hold the extremist view that the community and government are infidels who should be killed—had attacked a water-lifting station checkpoint east of the Suez Canal. Those stationed at the checkpoint clashed with and confronted the Takfiris. An officer and ten soldiers were martyred, and five individuals were injured.

“Terrorist elements are being chased and besieged in one of the isolated areas in Sinai,” the spokesperson added. “The Armed Forces affirm their continued efforts to eradicate and uproot terrorism.”

For its part, the Coptic Orthodox Church and Pope Tawadros II issued a statement on 7 May mourning the “Armed Forces heroes who were today martyred for the sake of the nation, as they defended their land against a treacherous terror attack in West Sinai.

“As we offer our deep condolences to our beloved Egypt for her painful loss, we value the precious sacrifice offered by those heroes. We stress our support for our Armed Forces who always confront terrorism together with Egypt’s police.

“We pray to the Lord to grant comfort to the martyrs’ families, and speedy recovery to the injured,” the statement read.

“May the Lord keep our beloved Egypt safe and stable as she goes forward on the path of development.” 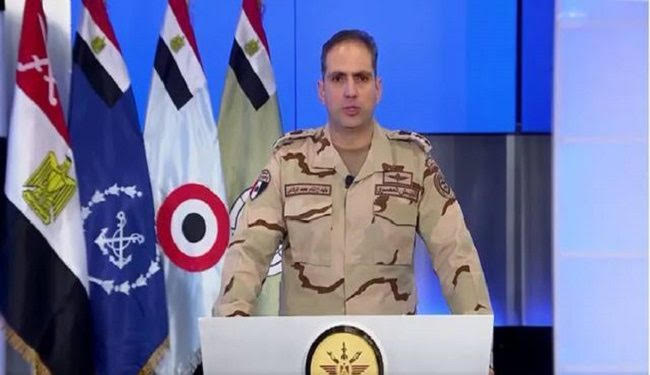