Egypt’s National Council for Women (NCW) has organised the second edition of “Rowing the Nile Challenge” which started mid-September 2022 at Aswan, some 800km south of Cairo. The challenge involves a 30-day rowing activity that began at Aswan and ends mid-October at Ras al-Bar some 160km northeast Cairo, where the Nile flows into the Mediterranean.

The Challenge serves the dual purpose of raising environmental awareness, and propagandising and promoting “Ta7wisha”, literally “Saving”, a programme launched by the NCW to financially empower women through encouraging savings, promoting financial inclusion, and introducing women to E-finance.

The Nile Rowing Challenge comes in partnership with the Central Bank of Egypt, UN Women Egypt, the European Union, the Embassy of the Kingdom of the Netherlands, the Agricultural Bank of Egypt and E-finance. 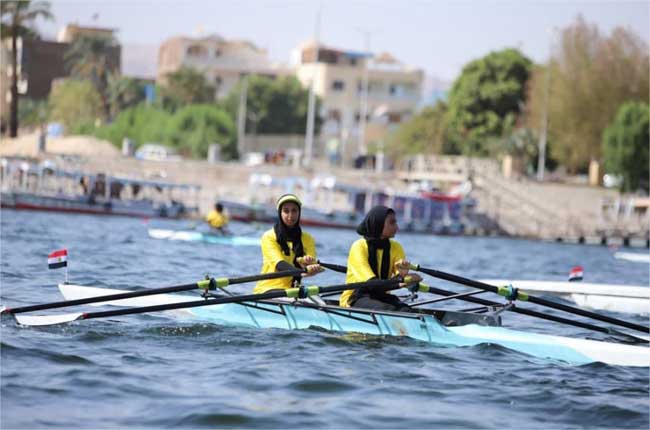 The Initiative aims at raising the awareness around preserving the Nile and saving the environment in general, in line with COP27 which Egypt is hosting this November. The events within the initiative are part of the activation of “Ta7wisha” to enhance women’s financial inclusion in Egyptian villages. The rowing challenge acts to showcase success stories, and eco-friendly small and micro activities in villages along the Nile. 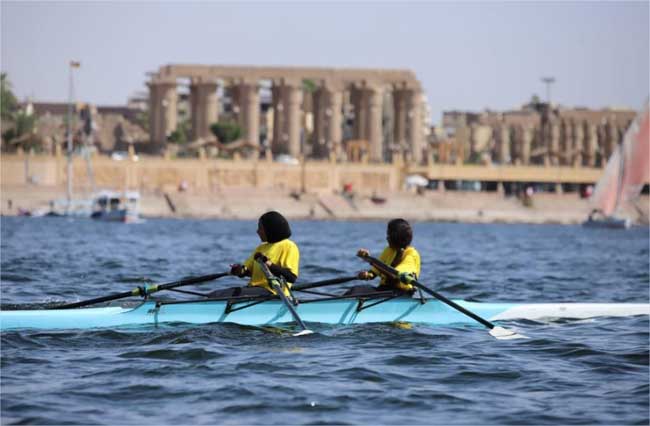 “Ta7wisha” is implemented in partnership with the Central Bank of Egypt, UN Women Egypt, with the generous support of the European Union and the Embassy of the Kingdom of the Netherlands. It is one of the largest economic development projects that aim at enhancing women’s economic and social empowerment through the digital savings and loans groups, including smart and green productive groups. Throughout the Nile challenge, supervisors and facilitators of “Ta7wisha” highlight the objectives of the programme to women. 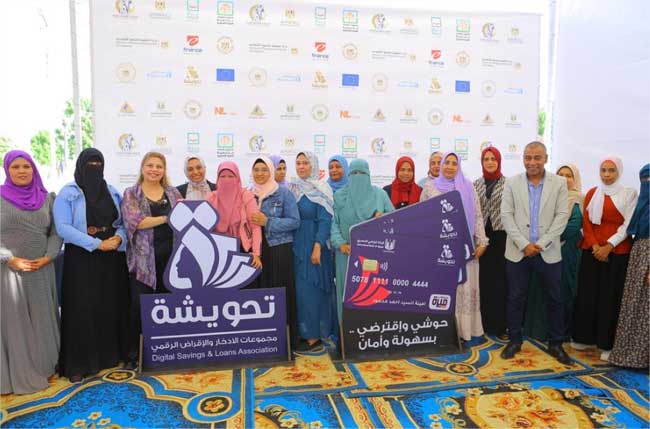 “Rowing the Nile Challenge” also seek to integrate green projects and call for more of them to save the environment and promote improving the quality of life especially taking into account the rights of future generations; this should be linked to economic developmental projects such as “Ta7wisha” in line with the government’s vision for digital transformation to green, smart, cashless villages.

Invaluably, “Rowing the Nile Challenge” is a potential starting point for promoting sports to empower women and girls in rural Egypt where women sports are almost non-existent. 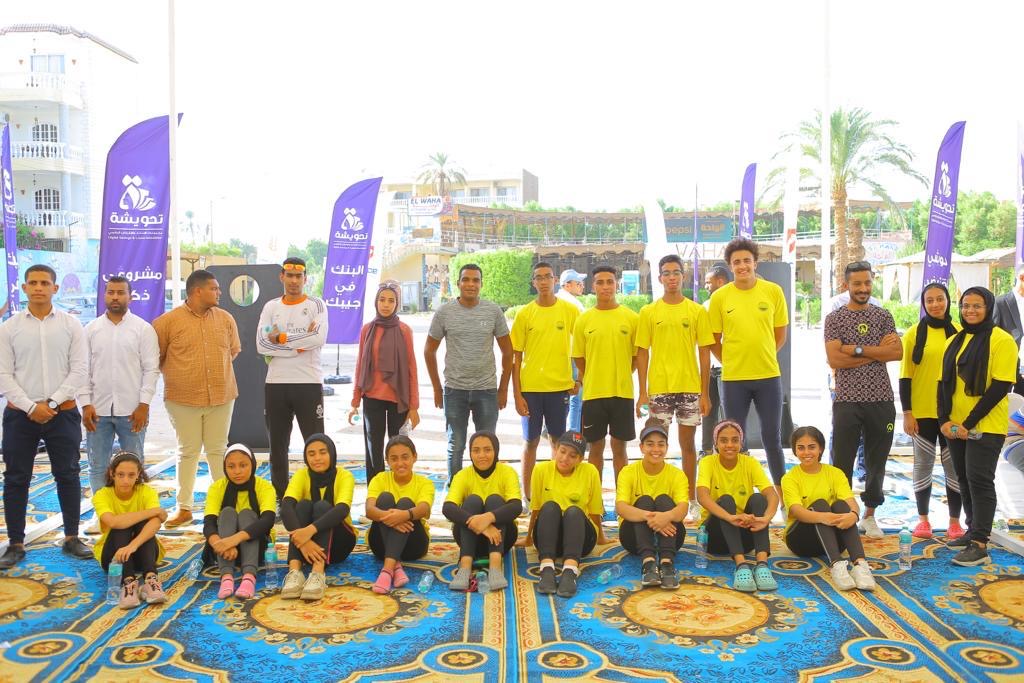