“Society has no mercy!” was the cry of transgender woman L.G who asked Watani not to print her full name.

“I never felt I belonged to the gender I was supposed to belong to,” L.G said. “I was not even aware of what was wrong with me, or what I should do about it. To be gender dysphoric makes you feel all the time you’re imprisoned in a body alien to you, a body that suppresses your feelings and dreams. It obscures your view of what your future life can be like.”

Yet for most people gender dysphoria is unfathomable. “Once it was known I would change my birth sex,” L.G said, “the phrase I most frequently heard was an unbelieving ‘How can you?!’ For the large majority of people, it was: ‘You’re man or woman, that’s all. What exactly are you?’”

The fact that Egyptian Society is steeped in masculinity and macho values compounded L.G’s problem. “The mere thought of a man converting into a woman is unthinkable;” she said, “it implies a free fall to an inferior status. People close to me were aghast. To say nothing of the demeaning, abusive remarks I heard about women, in attempts to dissuade me from converting into one.”

Egyptian society is still miles away from understanding transgender issues. It deals with the gender dysphoric as morally corrupt, sinful persons who rebel against what God created. “We are rejected,” L.G said, “and deprived of our rights. The societal and family rejection is so painful that most of us transgenders prefer to isolate ourselves away from our unkind communities, or migrate to another country where we are accepted. Sadly, for not a few of those who remain, the pressure, pain, and bullying get so intolerable that they might take their own lives.”

L.G said she had to consult al-Azhar, the topmost Sunni Islamic authority, on her gender dysphoria. Her case was thoroughly investigated physically, mentally, and from the religious viewpoint, and she was granted approval to convert from male to female. She underwent several surgeries, and now lives in a female body but is taking hormones to reach full female maturity. 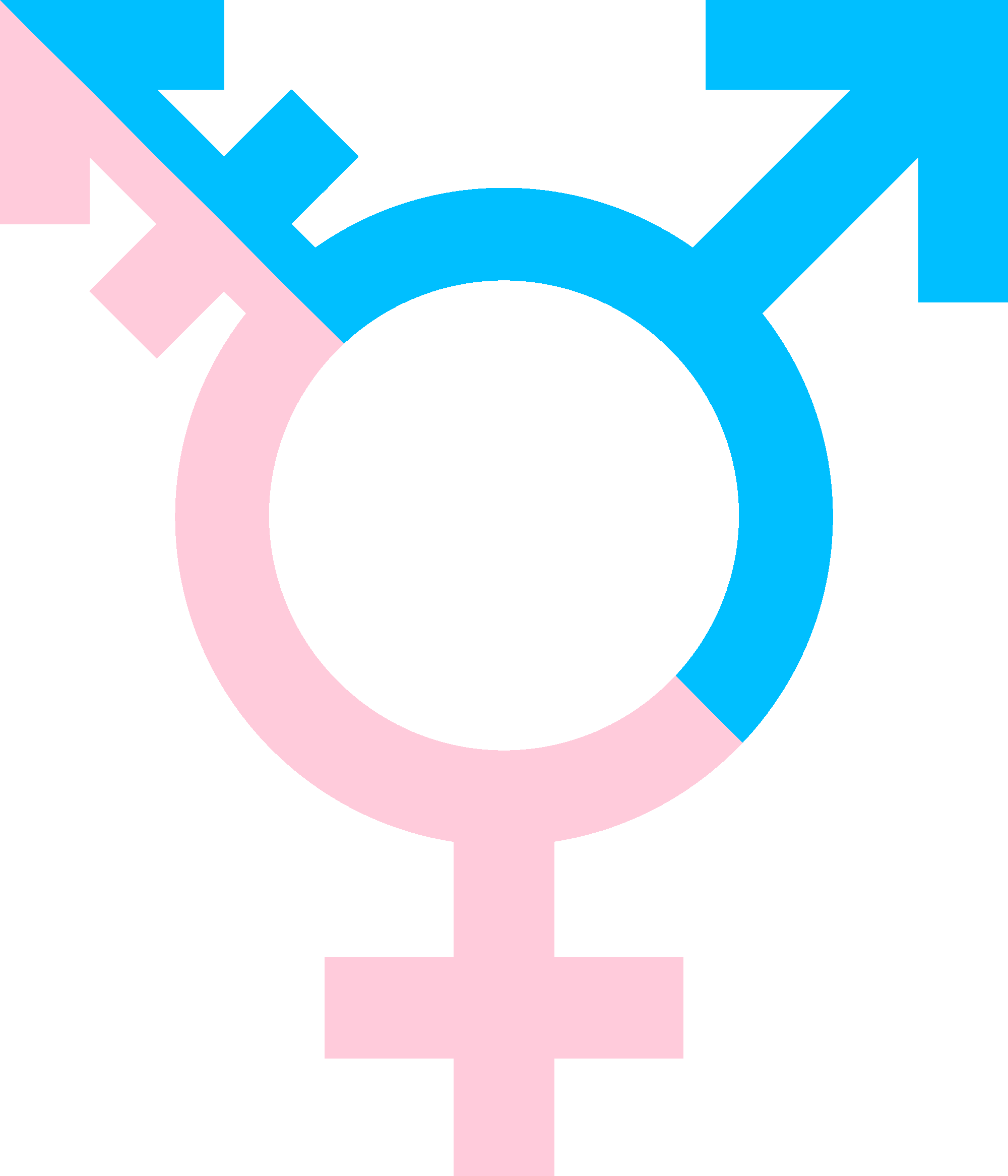 L.G’s family, however, absolutely rejected her as a transgender woman. Their verbal and physical abuse became too much for her to bear, that she left home and now lives separately. But those who know of her conversion treat her with wariness and keep their children away from her, which leads her to change her residence very frequently. Even her Facebook page is full of abusive, bullying comments.

Worst, however, is the problem of official identity documents. The process of proving L.G is female, contrary to her original birth certificate, is an arduous, time consuming one that requires numerous, sometimes redundant documents. In the meantime, it is difficult to deal with banks, government offices, and many other authorities.

Transgender is a thorny issue that generally arouses heated controversy and severe societal disapproval in Egypt. The issue publicly surfaced when Egyptian actor Hisham Selim came out in 2020 about his transgender son. They were both met with unabashed disapprobation, despite little, insignificant support. 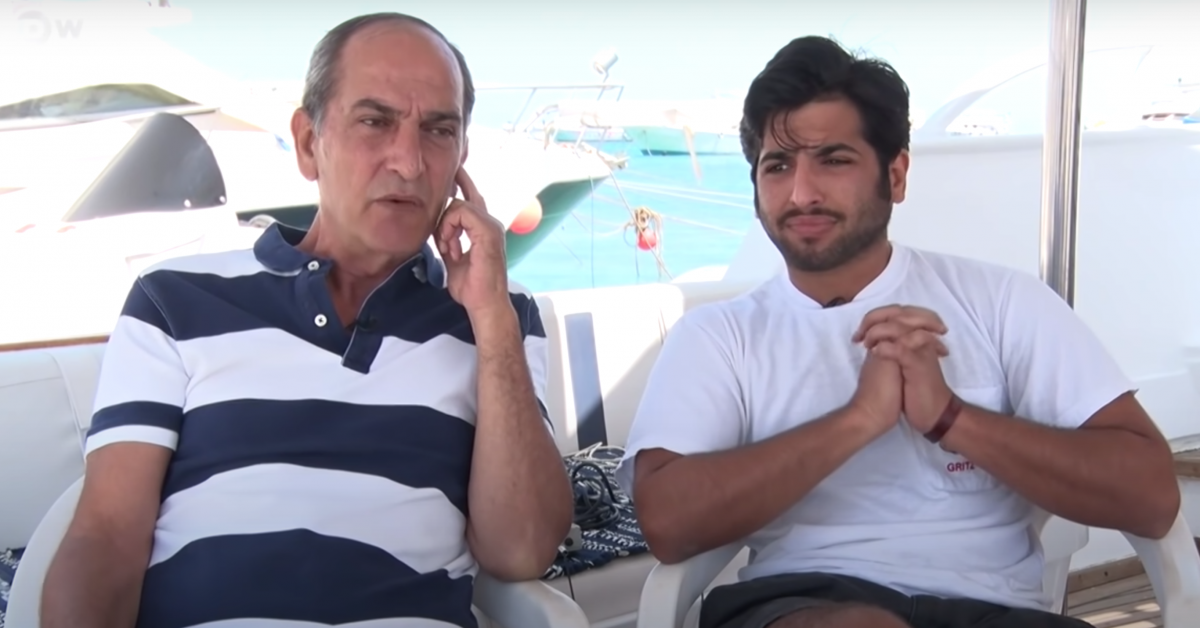 According to Walid Abul-Seoud, professor at al-Azhar University’s Faculty of Medicine, gender dysphoria is in the major part a physical problem, but in some cases owes to psychological factors; in all cases it makes a person uncomfortable with his or her gender identity assigned at birth.

Gender dysphoric persons invariably undergo conflict between their physical gender and the gender with which they identify, the outcome being a compulsive need to change their sex. The process is no simple one; it involves various types of surgery and, without extensive hormonal treatment a transgender person generally is not able to have a baby.

In Egypt, Dr Abdul-Seoud said, the documented number of transgender persons is a mere 200. Most of them are transgender men. Changing a person’s sex is a crime and is religiously frowned upon, unless medically called for. When the male and female hormones are too close in level, the process of changing sex is approved by a special committee of medical and religious staff, and can then be implemented. Otherwise, he said, the process is religiously unaccepted. 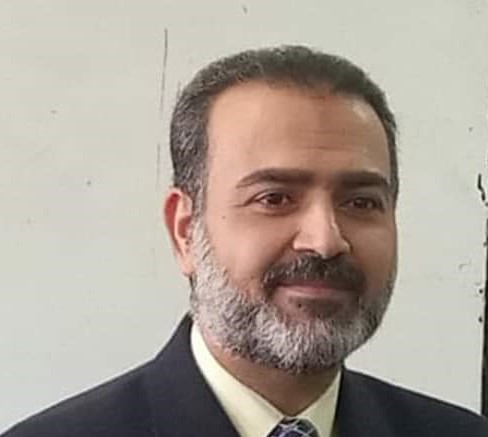 Many transgender persons, Dr Abdul-Seoul said, originally suffer mental problems which make them suicidal. They normally undergo therapy for two or more years to help them accept their original [healthy] bodies. If they still feel they are in wrong bodies, they are given permission to change their sex by the relevant committee. “But it must be said,” he explained, that the process involves momentous physical and mental pains.”

Gamal Farwiz, Professor of Psychiatry at Cairo University, agrees with Dr Abdul-Seoud on the pains involved in the lead-up to and in the process of changing a person’s sex. “Transgender persons need to be accepted and integrated in the community,” he told Watani. Denial of their existence, ignoring or bullying them leads to dire outcomes for all.”

Numerous factors could lead a person to reject his or her birth-assigned sex and demand to change it, Dr Farwiz said. Yet the community at large generally finds it difficult or impossible to accept transgender persons. “It is hard to change societal attitudes,” he said, “but we should bear in mind that persistence in rejecting transgender persons may drive them into self-isolation or suicide.”

According to Dr Farwiz, transgender persons are in dire need of moral support. Gender dysphoria, he insisted, is not some form of deficient faith or infidelity to God as many perceive it, but is a condition that requires sympathy and support. Instead of rejecting them, their families ought to accept, comfort, and sustain them especially during the hard times following their gender change.

Seeing that many in Egypt condemn transgender persons for having “gone against the will of God”, Watani took the matter to a number of priests for their opinion. In case of Muslim scholars, they follow al-Azhar which accepts that only cases of obvious physical gender dysphoria may have their sex changed.

Father Abanoub Fawzy, priest of the church of Mar-Morcos (St Mark) in al-Fashn in Beni Sweif some 100km south of Cairo, asserted that the Church, in true Christian spirit, accepts everyone; it neither rejects nor throws anyone out. “Yet the Church does not encourage sex change,” he said. “The natural role of the Church is to teach men and women to accept themselves as God accepts and loves them, no matter their physical, psychological, or social flaws. God created us in His image and likeness, and we are always accepted by Him.” But, Fr Abanoub said, the matter of gender dysphoria has not been officially tackled by the Church.

Fr Psanti Henry of the church of Mar-Girgis (St George) in al-Muneeb, Giza, confirmed that the Coptic Church had declared no official view vis-à-vis transgenders. “We have the medical viewpoint, however, which is what really matters since they are the experts,” he said. But the Coptic Orthodox Holy Synod has said nothing yet regarding the matter.

“It is imperative to accept transgender persons in the Church,” Rev. Samuel Zaky, pastor of the Evangelical church in Ezbet al-Nakhl in northern Cairo said. “Their rejection by the community is wrong and unkind, and makes matters worse for people who need our care, support, and sympathy. The Bible says that Christ gave sight to the man born blind, meaning that it is right to correct physical flaws one is born with.” 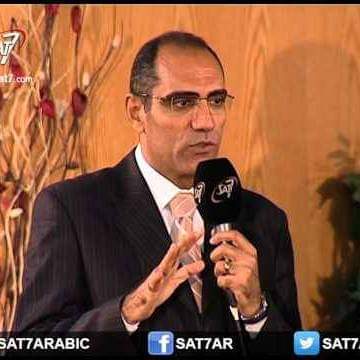 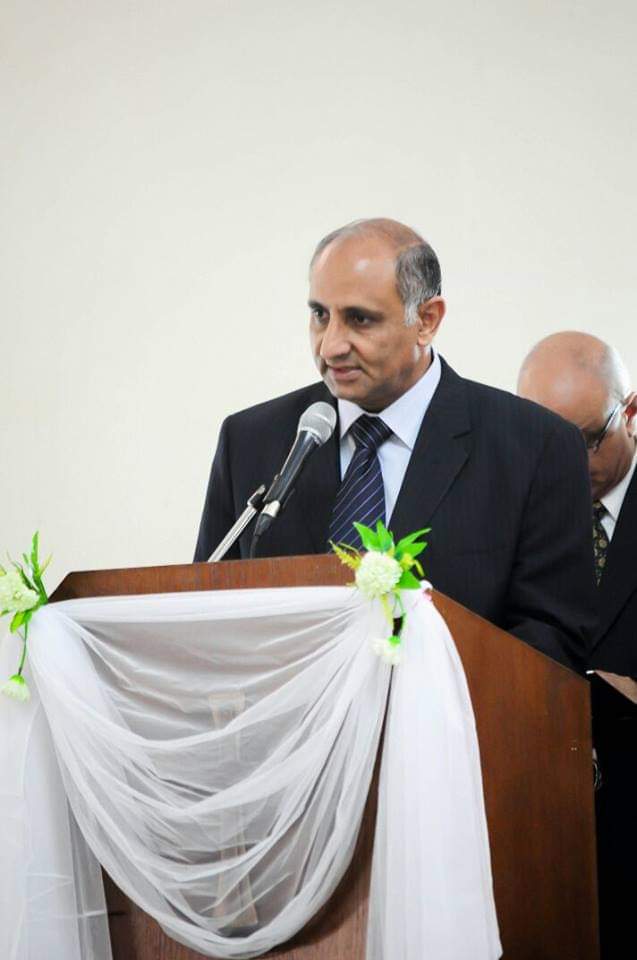 For his part, Rev. Mohsen Naim of the Evangelical church in Shubra, Cairo, told Watani that no matter what gender a person is, what problems or disorders he or she suffers from, they must be treated with dignity. “If a person suffers physical or mental problems regarding self-acceptance, this does not in any way make him or her less accepted by God. The Church should be well aware of this, and should thus accept everyone regardless of what their gender was or is.”