The Upper Egypt city of Luxor, some 650km south of Cairo, has witnessed the 13th round of the Powerlifiting and Bench Press World Championships for the visually impaired, from 13 to 16 November. Organised by the International Blind Sports Federation (IBSA), and held under the auspices of the Egyptian Ministry of Youth and Sports, the championship was this year held in the Middle East for the first time, and featured players from 10 countries: Egypt, Czech Republic, Ukraine, Venezuela, Japan, India, Turkey, Russia, Iran and Algeria.

The Egyptian men’s team won fifth place; the Ukranian team came out first followed by Russia, Turkey and Iran. This was the first time for the Egyptian team to compete in a world championship.

The women’s national team were elated to come third in the competition, and decided to celebrate their victory with the cancer patients of Shifaa’ al-Orman Cancer Hospital in Luxor where they shared their joy with the patients. They said it was the most moving and meaningful part of their win.

Nezam Dodel, chairperson of IBSA, praised the manner in which this round of Powerlifiting and Bench Press World Championships was organised , commending the sports facilities offered by Luxor for the event. He said he was very excited that the championship was held within the realms of history and ancient Egyptian treasures, and that he would strongly recommend that other IBSA activities be held in Egypt. Luxor sits on the site of ancient Thebes, the capital of Egypt during the New Kingdom from 1550 to 712 BC. 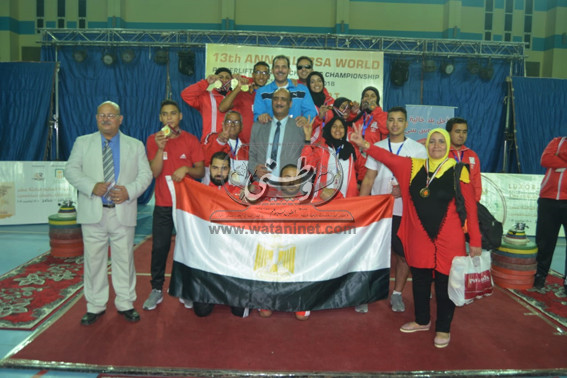 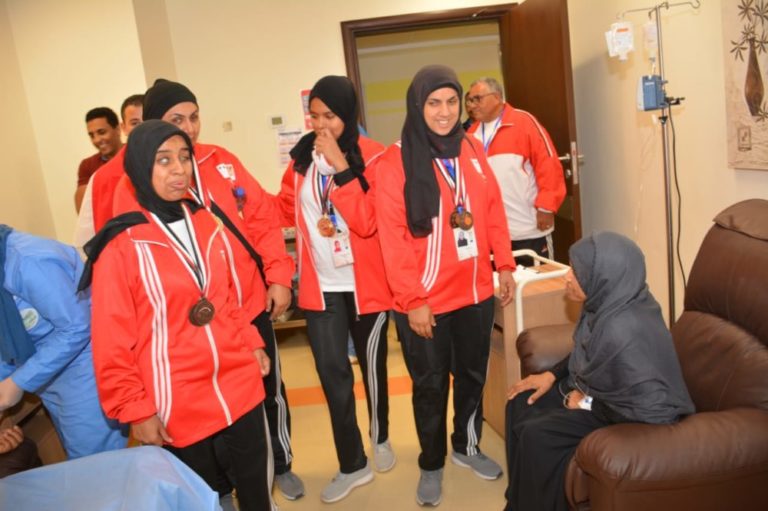 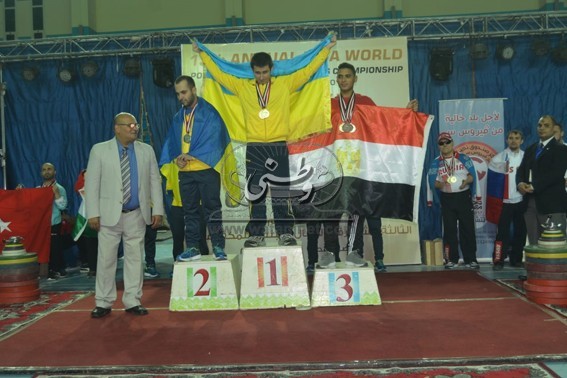 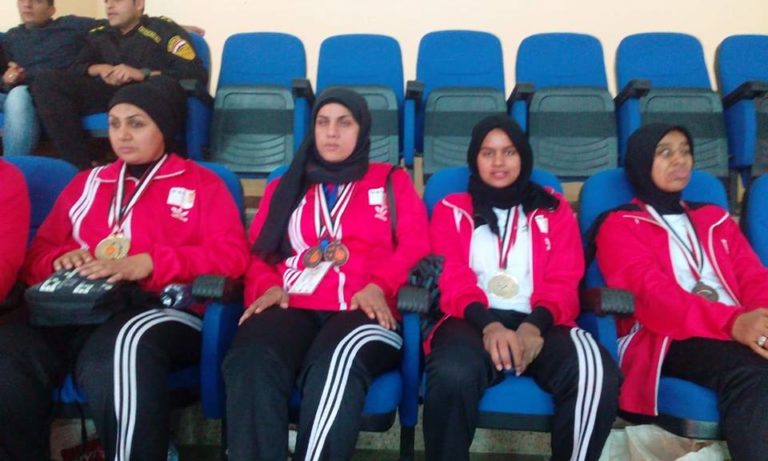 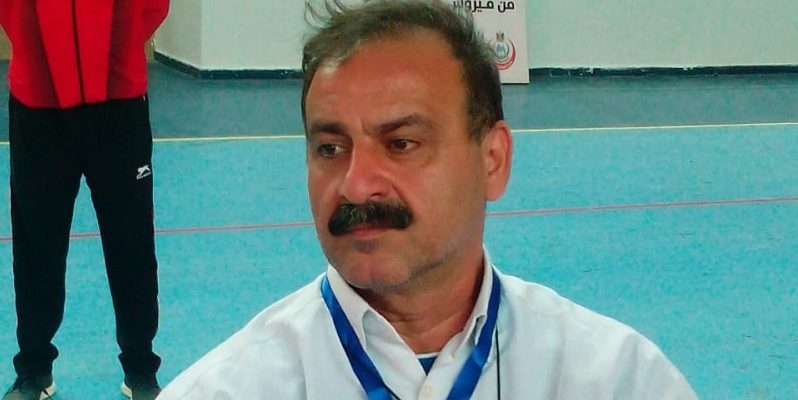 Surfer crosses from Asia to Africa