The Egyptian flag flew high so many times throughout the 12 days the 12th African Games held from 19 to 31 August 2019 in Rabat, Morocco.

The 2019 African Games featured participation of 54 African countries represented by 6,396 athletes who competed in 26 games. This year’s games hosted some 2,000 referees and trainers, and 2,000 volunteers. 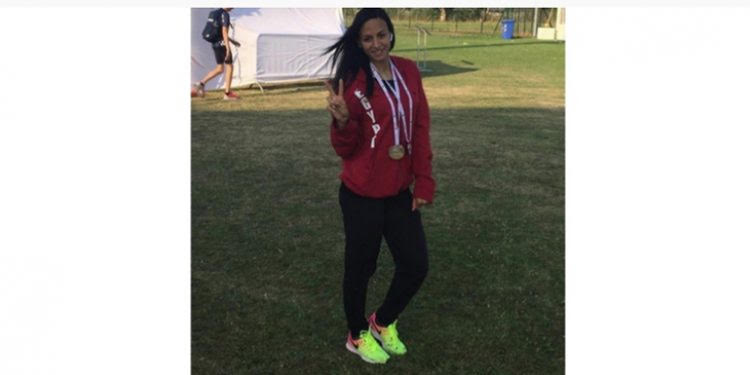 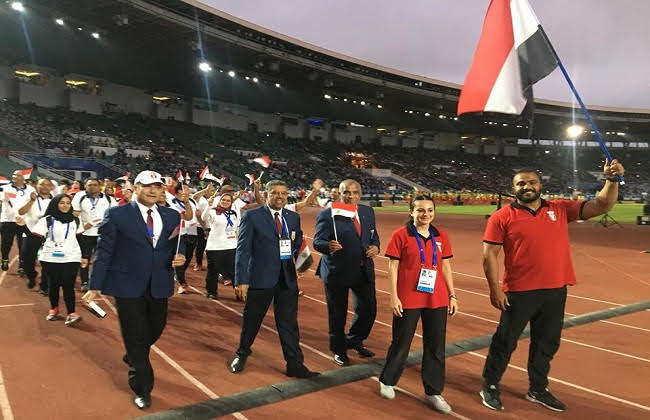 In this year’s tournament, Egypt broke the gold medal record it had already set in the 1991 round of the Games, hosted by Cairo, when it won 90 gold medals; also the total medal record of 240 set by Nigeria in 2003.

The Egyptians took part in 22 games, not including football or bicycling. The players’ achievements qualified many of them for the 2020 Olympics in Tokyo.

For the first time in the history of the African Games, 17 out of 29 games were included in the list of games to qualify for the upcoming 2020 Olympic Games in Tokyo. The decision is meant to attract the largest number of African champions. 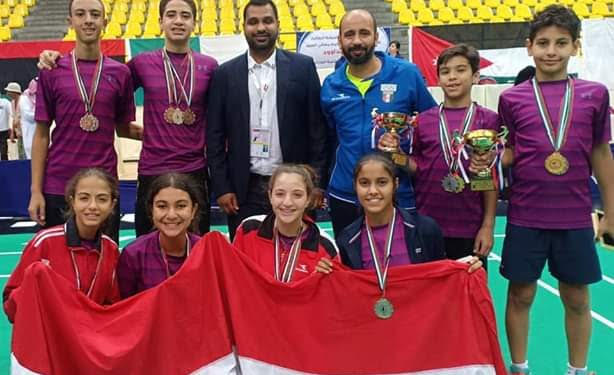 Egypt also got the gold medal in beach volleyball for women represented by Farida al-Askalany and Doaa al-Ghobashy. In taekwondo, the gold medals went to Hedaya Malak and Maison Ihab; and the Karate gold medals were won by Yasmin Atteya and Malik Gomaa. The gold medals in gymnastics went to Egypt’s women team, and the individuals: Farah Ahmed, Nancy Taman, Ali Zahran, Mondi Mahgoub, and Kareem Ayman. 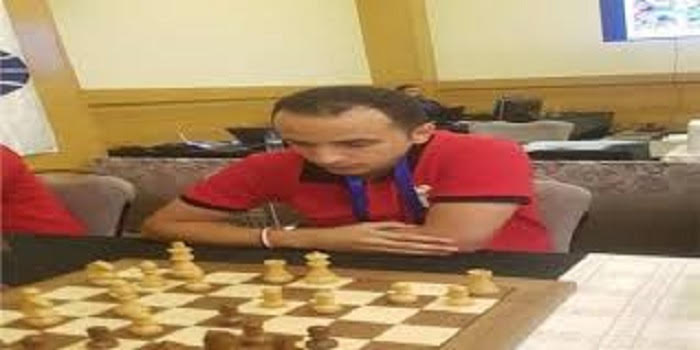 Many other gold medals were won by Egyptians wrestling; shooting; athletics; and fencing.

The African Games were first held in 1965, in Brazzaville, Congo, and consisted of contests in athletic sports exclusively. Then the Games were hosted by Bamako in 1969; and Lagos in 1973 when the number of participating countries rose from 29 to 35. In 1978 they were held in Algiers. The games were not held again until 1987 in Nairobi, and thereafter they were quadrennial. Egypt hosted the Games in 1991, which were later played in 1995 in Harare; 1999 in Johannesburg; 2003 in Abuja; 2007 again in Algeria; 2011 in Maputo; and back to Brazzaville in 2015.

Since 1999, the Games have also included athletes with disabilities.

The Supreme Council for Sport in Africa (SCSA) is the organisation body for the game.