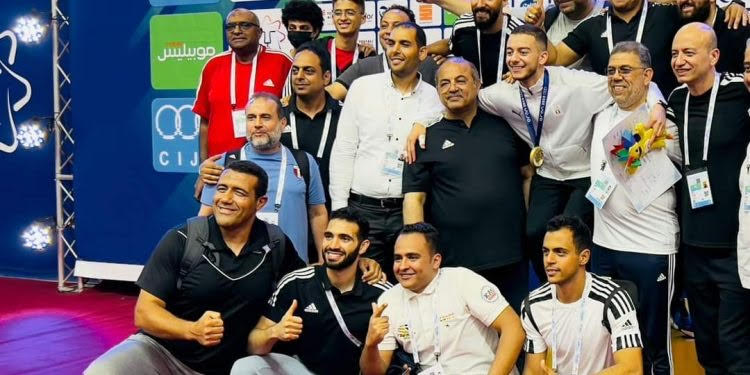 Some 4000 athletes representing 26 countries participated in the games. 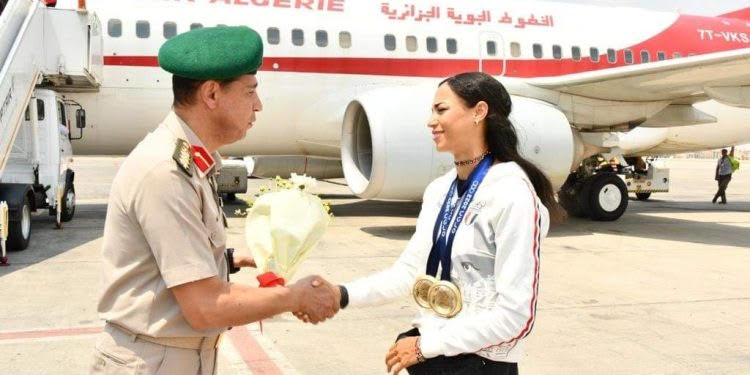 Among the singular winners was sprinter Bassant Hemeida who won the gold in both the 100 metres and the 200 metres competitions, breaking the Games’ previous records for both.

The taekwondo team also made a remarkable achievement by winning four medals: one gold by Seif Eissa, one silver by Ashrakat Darkish, and two bronze by Shahd Samy and Aya Shehata.

Neama Said won the gold in the 71kg weightlifting competitions, and Egypt’s womens table tennis team won the gold medal after defeating Italy in the final. 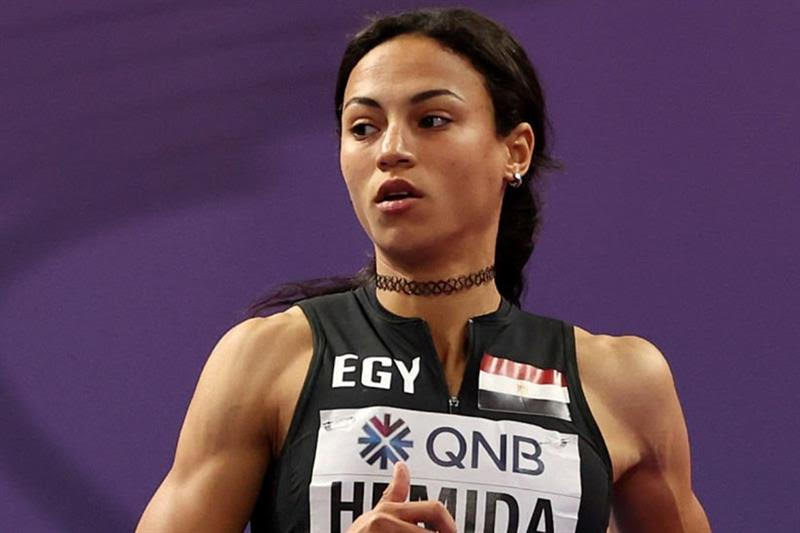 Among the Egyptian participants at this year’s games, Egypt’s Armed Forces contributed 46 players who belong to the sports associations affiliated to the Armed Forces. They won 22 medals: seven gold, six silver, and nine bronze. 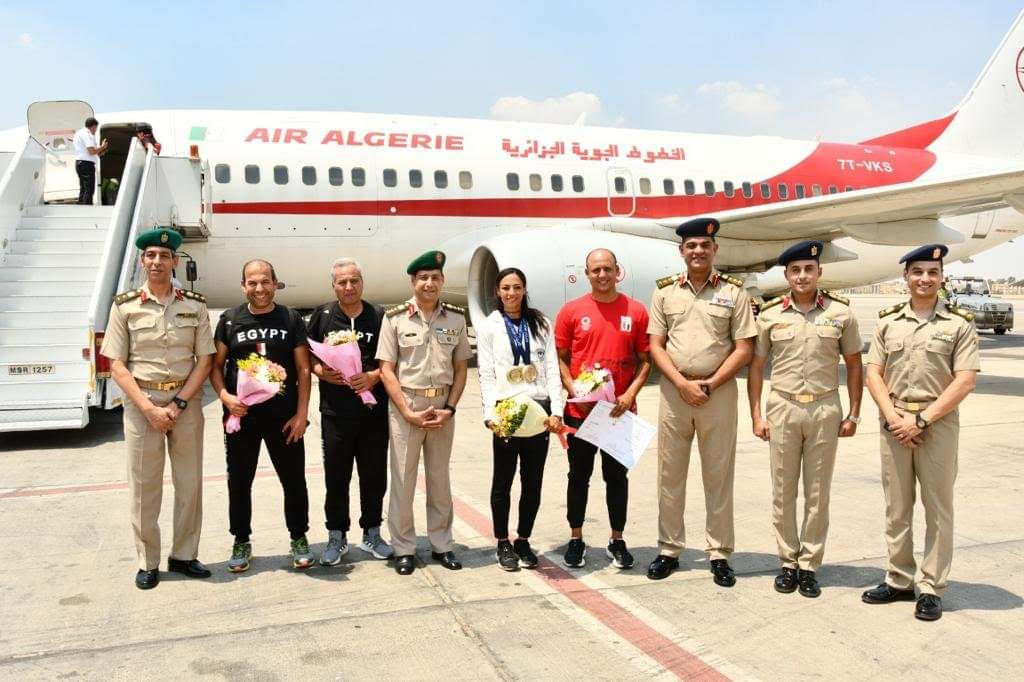 Bassant Hemeida was among the competitors coming from the Military Sports Foundation; she was given a hero’s welcome by the Armed Forces at Cairo Airport upon her return to Egypt.

Egypt’s Minister of Youth and Sports, Ashraf Sobhy, congratulated the Egyptian champions and dispatched an official delegation to welcome them home at the airport on 5 July. 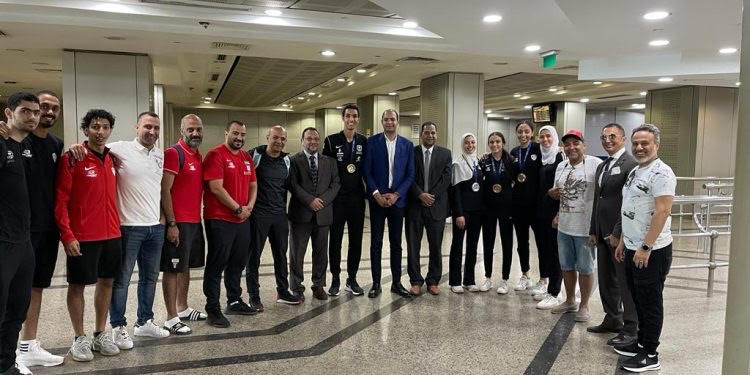 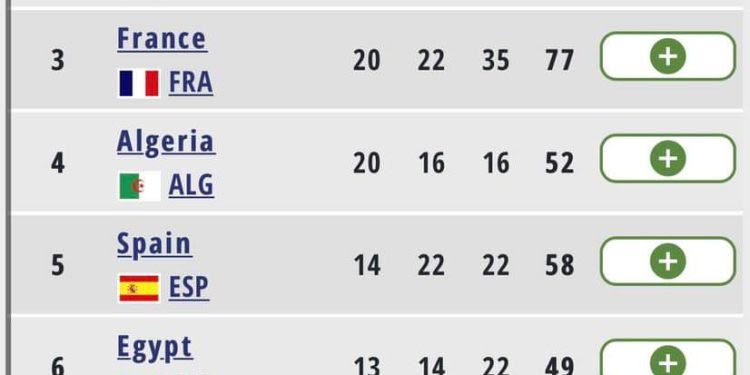