For the first time in the history of UN peacekeeping operations, an all-women police unit from Egypt has joined MINUSMA, the UN Peacekeeping mission in Mali.

The women team work on the Search and Detect teams that are trained to identify explosive ordinances and improvised explosive devices (IED), which can then be safely removed by an Explosive Ordnance Disposal team. 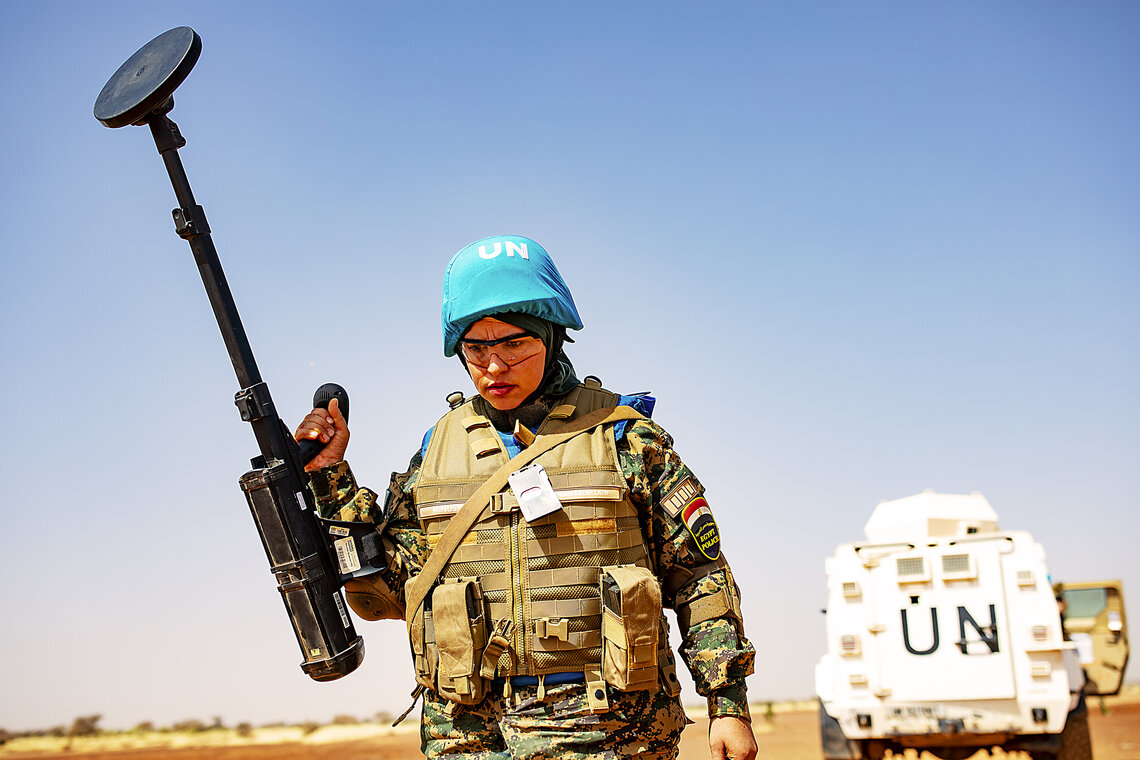 The Egyptian all-women team works in an area close to dirt roads regularly used by civilians often targeted by terrorists and armed groups. From 2020 to 2021, the country recorded the second largest increase in terrorism-related deaths of civilians and peacekeepers alike, according to the Global Terrorism Index. Once a task order is released, there is no time to lose. Every second counts and the task is complex and meticulous. If one member of the team does not find one IED or landmine, then the safety and security of the entire convoy is at risk. Major Doaa Moussa, Commander of the Search and Detect team, and Captain Rana Ghourab, who leads an all-women team of peacekeepers working with MINUSMA, are aware of this. “This team must protect the peacekeepers, but also the civilians. It’s a heavy responsibility”, Major Moussa says.

Brigadier General Ahmed Ezz, Commander of the Egyptian Police Unit, proudly adds that, “the real heroes are those who risk their lives every day for peace”.

“We are very proud to be the first women to be trained on IED threat mitigation,” said Captain Rana Ghourab. “It is a tool that will help us a lot in empowering women in Egypt and the Middle East. This experience will also help us show that women can do anything that men can do. We respect gender equality here, as we do at the UN, which means assigning women the same tasks as men. When we go home, we can be proud of what we have achieved.” 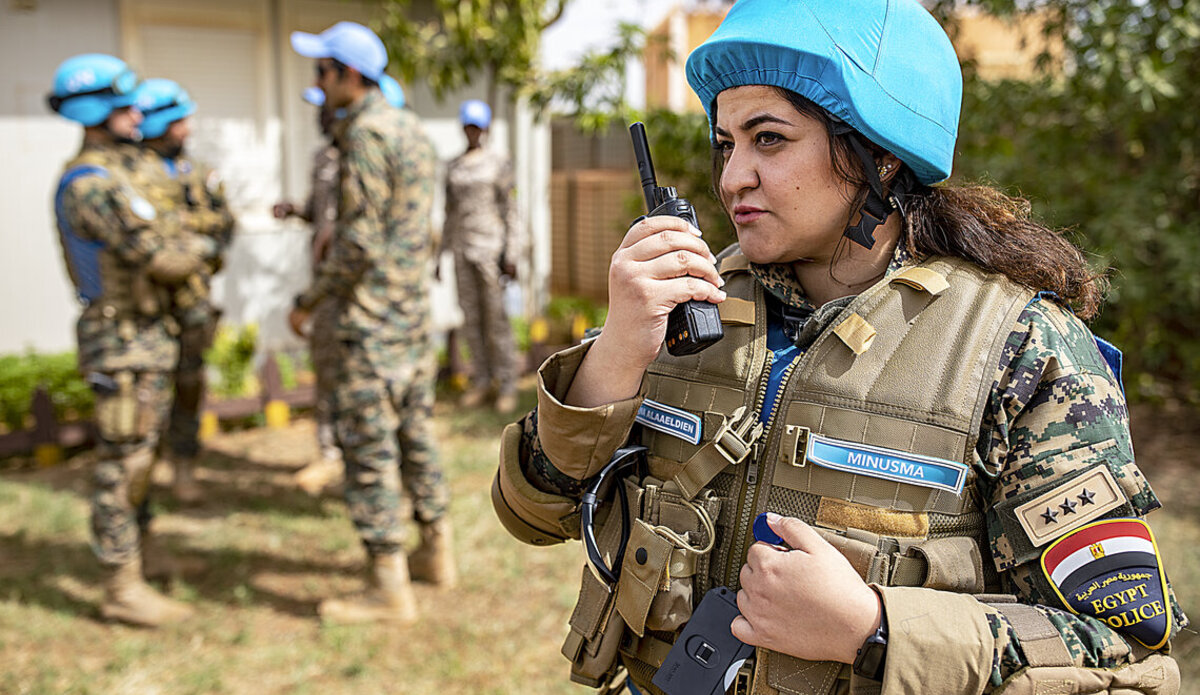 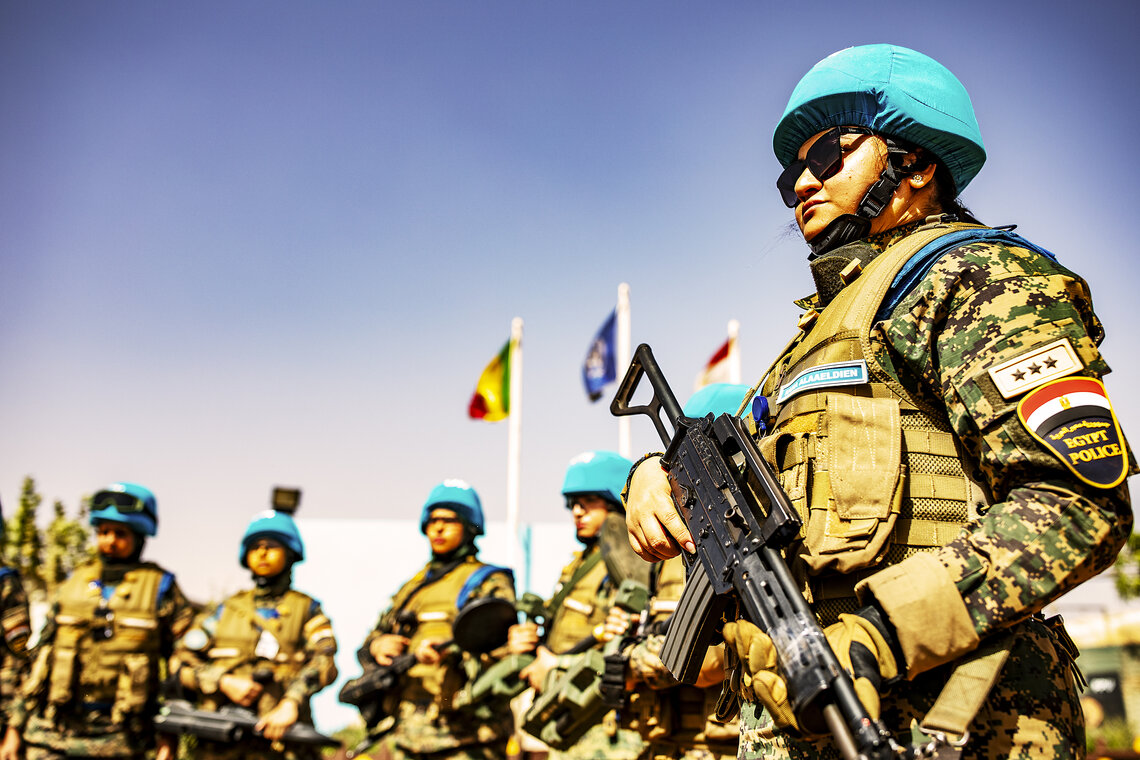