The Historic and Classic Car Show opened in Cairo on 19 March 2022. Taking part in the opening at Uptown Cairo was Egypt’s Minister of Tourism and Antiquities, Khaled al-Anani. 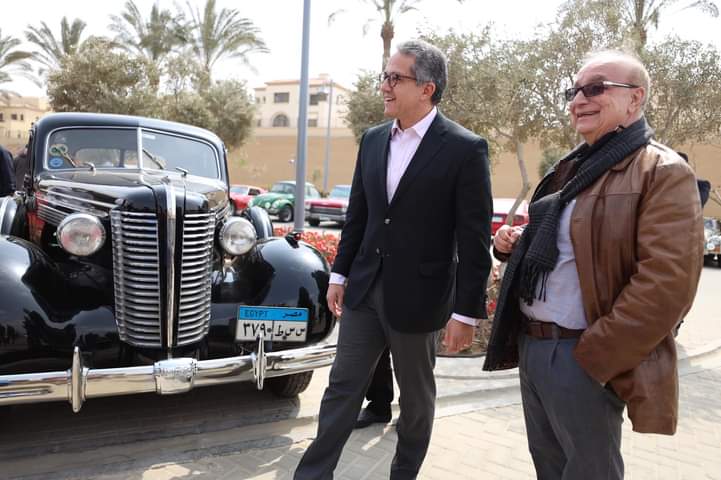 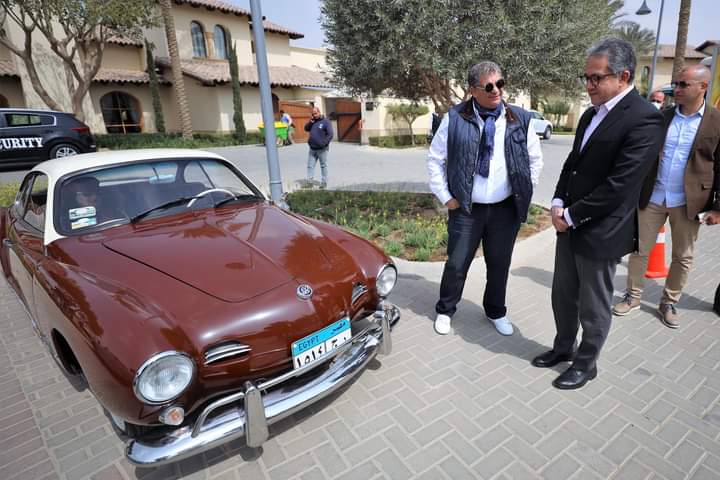 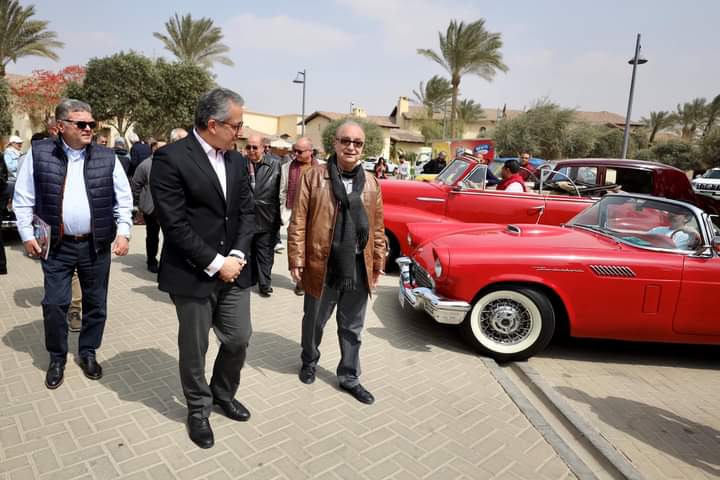 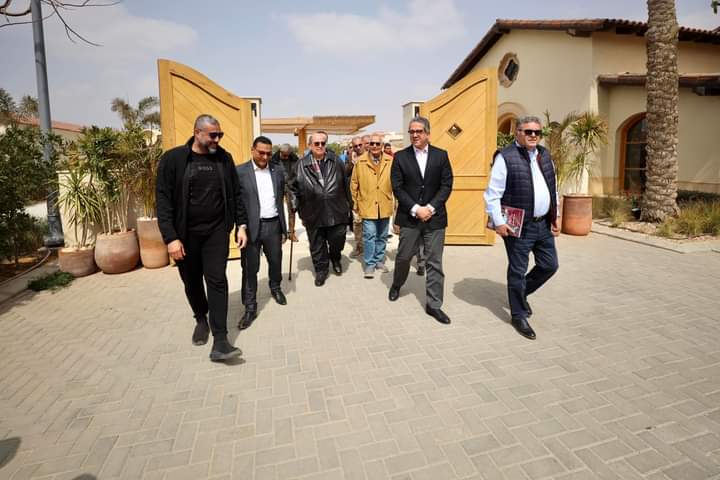 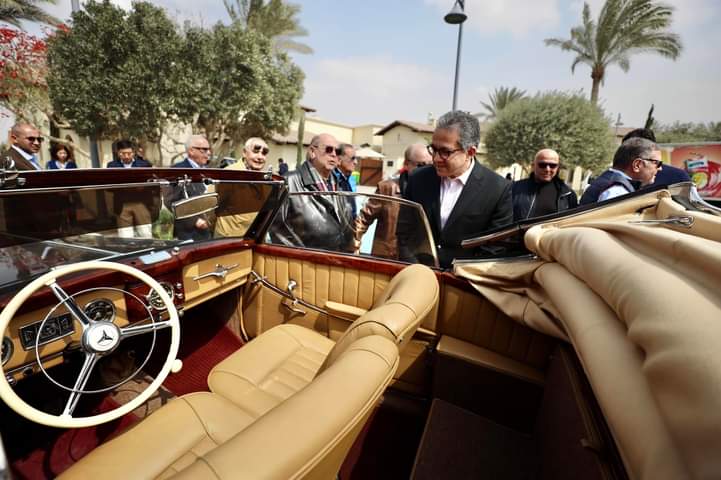 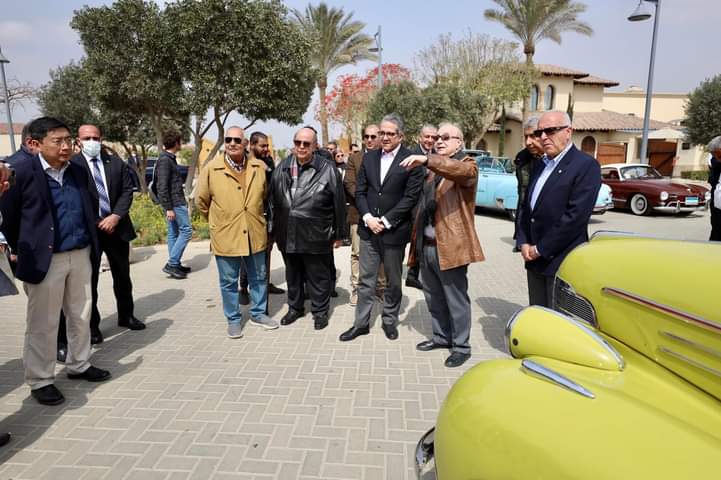 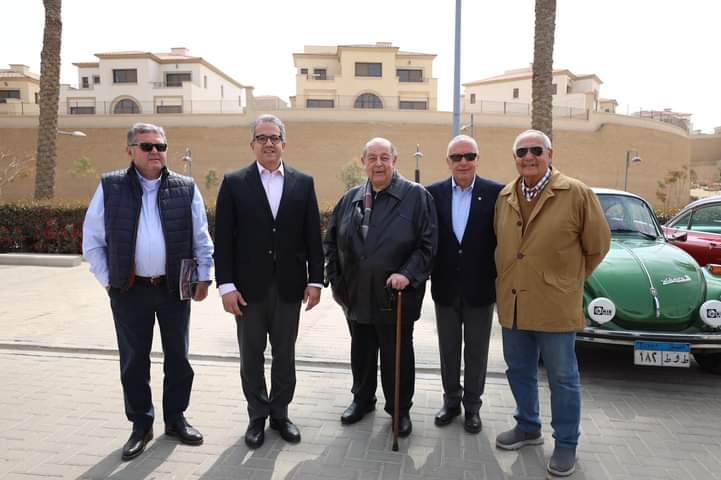 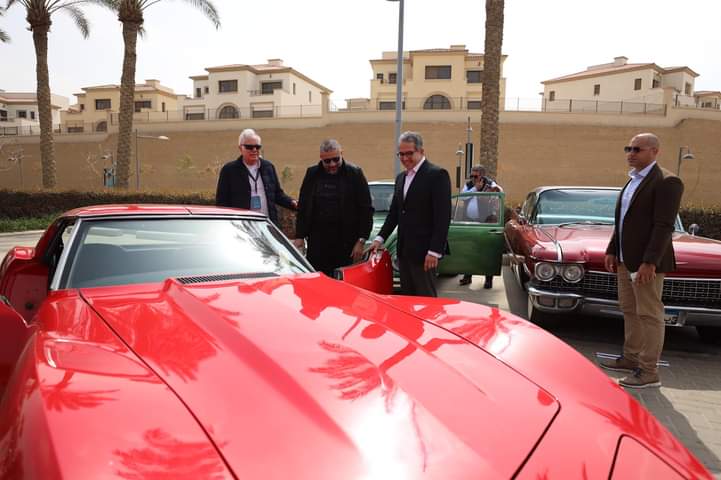 A number of State ministers, officials, and public figures from several countries in the world attended.

The annual event was organised by the Automobile and Touring Club of Egypt (ATCE), and put on show in one place masterpieces of more than 80 classic and rare cars.

Founded in 1924, the ATCE is one of the oldest and most prominent automobile clubs in the world, and was among the founders of the International Automobile Organisation.

MoU between Egypt and Sumitomo to produce wiring harness