“I enjoyed very much accompanying friends of Egypt in a private tour of the Queens of Egypt exhibition at the @CanMusHistory today. Thank you all for sharing such a unique moment, and thank you to the Canadian Museum of History for facilitating this event.” That was the tweet posted by Egypt’s Ambassador to Ottawa Ahmed Abu-Zeid on 6 July, following a special visit to the “Queens of Egypt” exhibition currently hosted by Ottawa’s Canadian Museum of History. Mr Abu-Zeid had extended invitations to officials of the Canadian government, as well as heads of diplomatic delegations to Canada, and prominent Egyptians living in Canada to join the visit.

“Queens of Egypt”, which runs until 22 August 2021, features 300 iconic objects, including monumental statues, sarcophagi, funerary objects, and jewellery, that belonged to legendary Egyptian queens including Hatshepsut, Nefertiti, and Nefertari, and. The exhibition which has been developed by Pointe-à-Callière, Montréal Archaeology and History Complex, in collaboration with Museo Egizio of Turin, Italy, and adapted by the Canadian Museum of History, promises visitors an unforgettable glimpse into one of history’s most important ancient civilisations.

The exhibition offers a special corner for younger visitors in: Mission Nefertari. Audiences of all ages are invited to see Mummies: Secrets of the Pharaohs on the giant movie theatre CINÉ+ screen.

Some 100 people of those to whom the Ambassador extended invitations, responded positively; they were divided into a groups to visit the exhibition, in accordance with the COVID-19 cautionary measures. Visitors were deeply impressed by the greatness of Egyptian civilisation and the vast cultural and artistic contribution of Egypt throughout the ages.

At the end of the visit, each of the ambassador’s guests received a gift from the Egyptian Embassy to Ottawa, which consisted of brochures that promote tourism in Egypt, as well as a collection of memorabilia that reflect cultural diversity in Egypt throughout history.

According to an overjoyed Mr Abu-Zeid, some 50 ambassadors participated in the visit, in addition to representatives of the Canadian ministries of Foreign Affairs and Heritage, and the Prime Minister’s Office. Mr Abu-Zeid also commended the participation of members of the Egyptian community, which has given the visit a special flavour, he said. 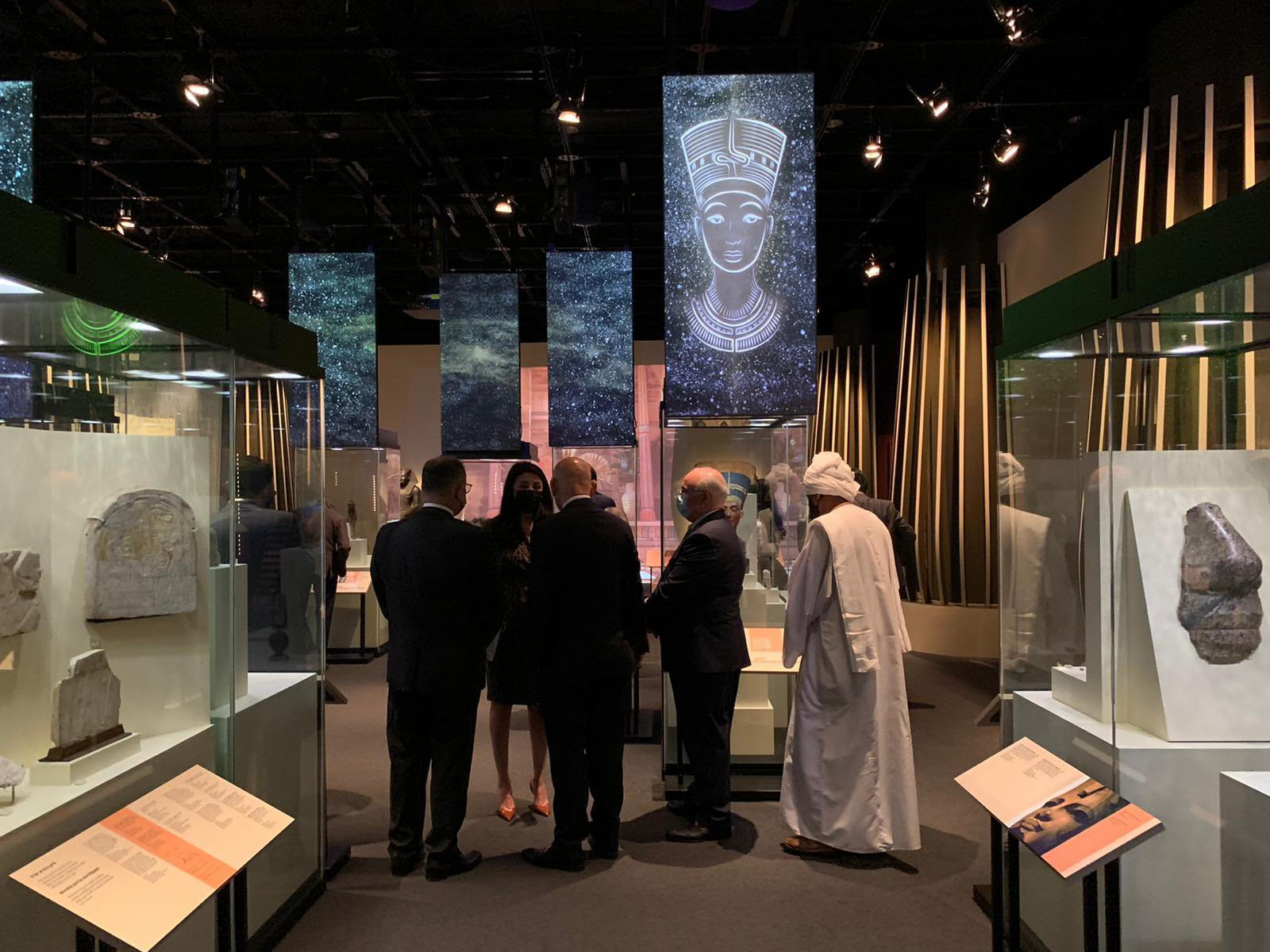 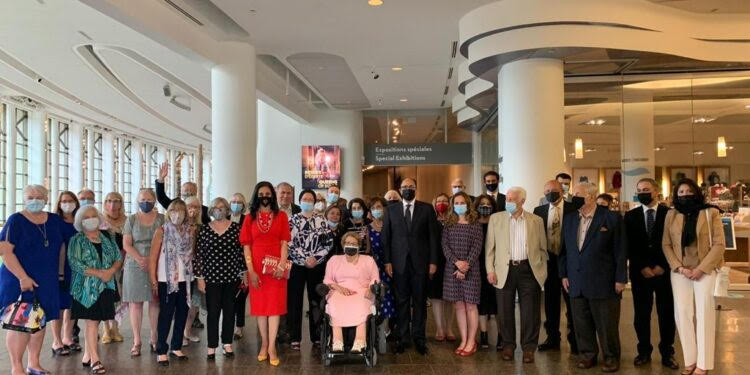 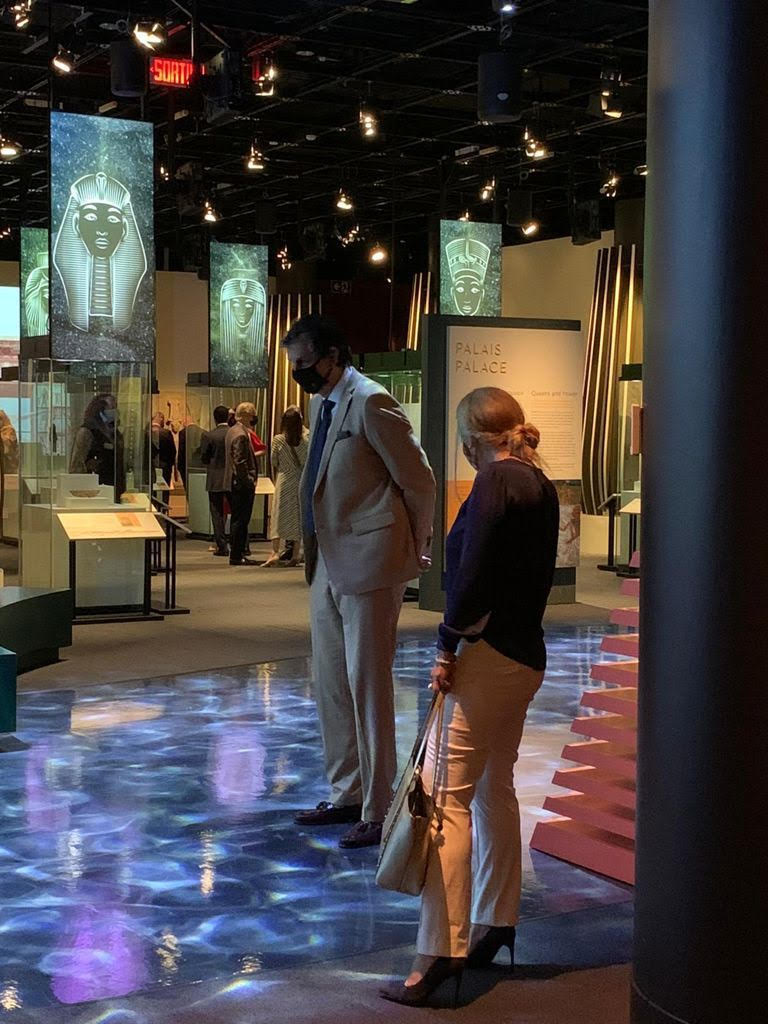 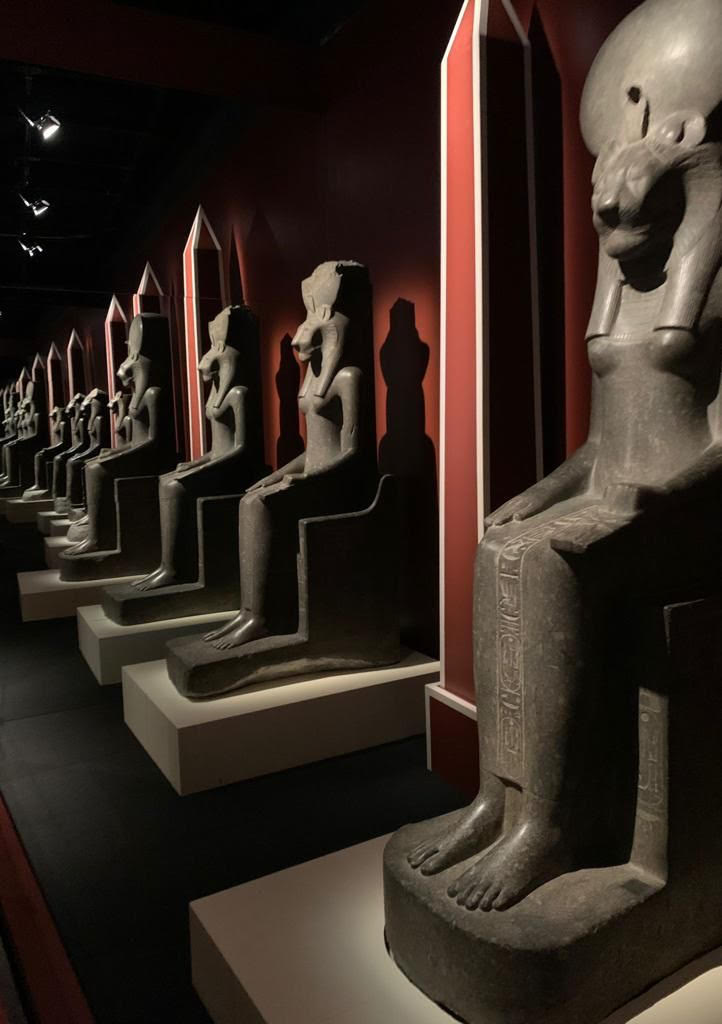 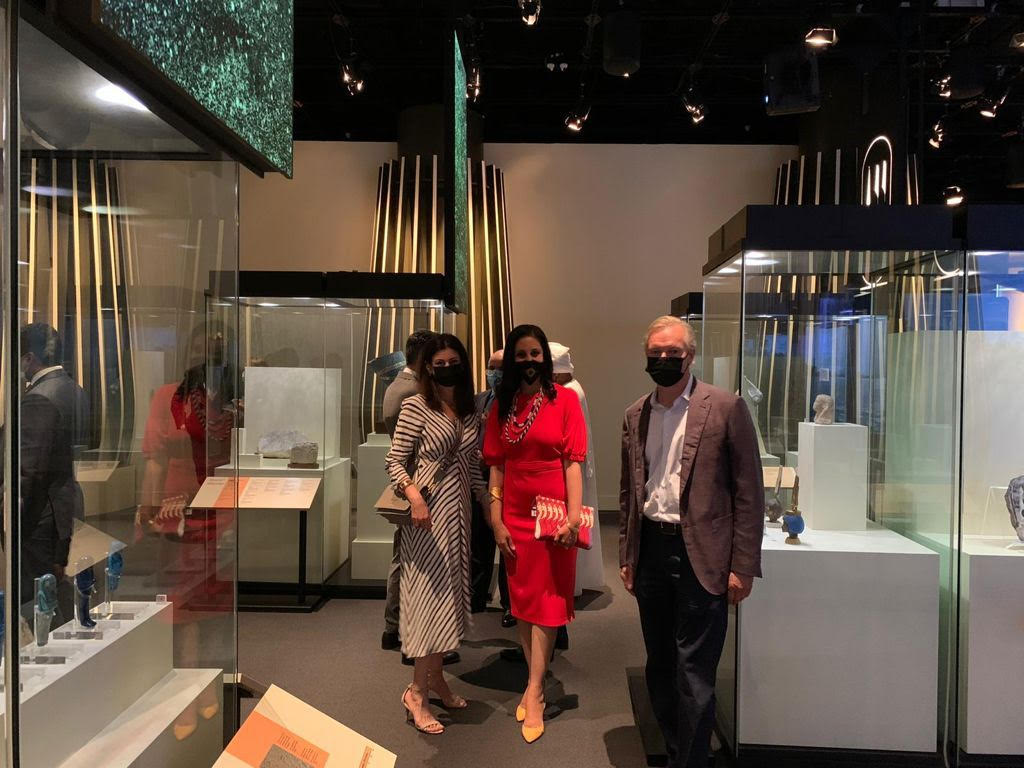 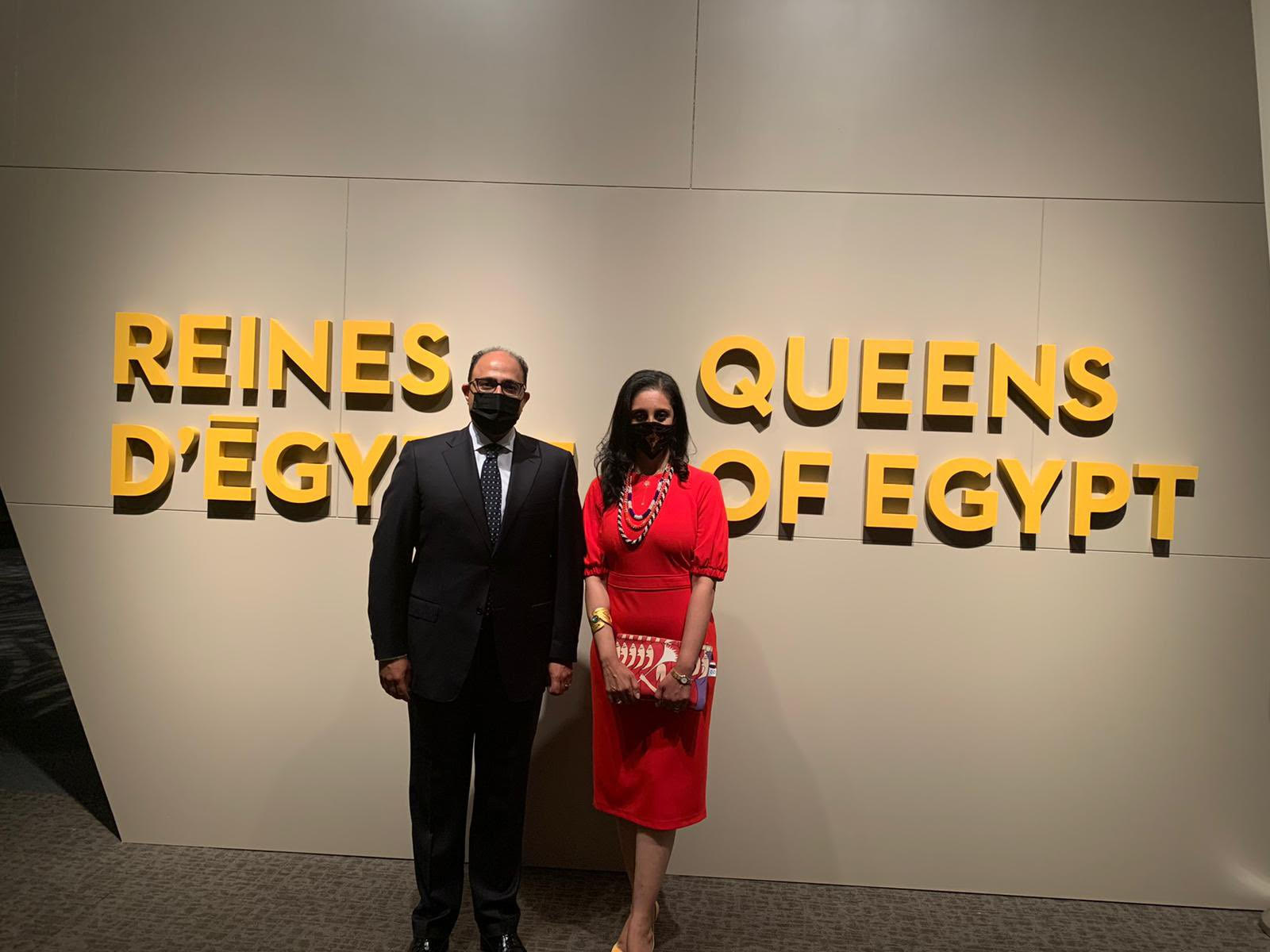