The 29-year-old Egyptian woman Sara Sabry will join a team of five other citizen astronauts on New Shepard’s 22nd space flight (NS-22), operated by the American private aerospace manufacturer Blue Origin founded by Amazon’s Jeff Bezos. Ms Sabry is the first Egyptian to travel to space. Her trip is sponsored by Space for Humanity, a nonprofit organisation which describes its mission as “expanding access to space for all humanity”.

The Egyptian Space Agency (EGSA) congratulated and expressed pride and support to Ms Sabry. It explained that the young woman will carry a postcard to space on behalf of Blue Origin’s foundation, Club for the Future, whose Postcards to Space program gives students access to space on Blue Origin’s rockets. The Club’s mission is to inspire future generations to pursue careers in STEM for the benefit of Earth.  This mission will be the sixth human flight for the New Shepard program, the third flight this year, and the 22nd in its history. Blue Origins will announce the flight date soon.

We are proud to announce Space for Humanity's Citizen Astronaut-2: Sara Sabry 🚀🚀 When Sara, a mechanical and biomedical engineer, travels to space with BLUE ORIGIN NS-22 she will become the FIRST Egyptian woman to do so. @blueorigin @clubforfuture #egyptinspace pic.twitter.com/ZfooAAG93R

Ms Sabry is a mechanical and biomedical engineer and founder of Deep Space Initiative (DSI), a nonprofit which aims to increase accessibility for space research. She became Egypt’s first female analog astronaut in 2021, when she joined a two week analog Moon mission that simulated the extreme conditions astronauts experience in Space.

“I am honored to be representing Egypt in space for the first time. My ancestors have always dreamt big and achieved the impossible, and I hope to bring that back. This is just the beginning,” PR Newswire quoted Ms Sabry as saying after the NS-22 crew announcement.

“I believe that sharing my experience with the world will motivate the younger generation of Egyptians to pursue education and help change the perception of women, showing the world what we are truly capable of,” she added.

Since 2015, the space vehicle has flown astronauts to space on board 21 successful tourist flights. 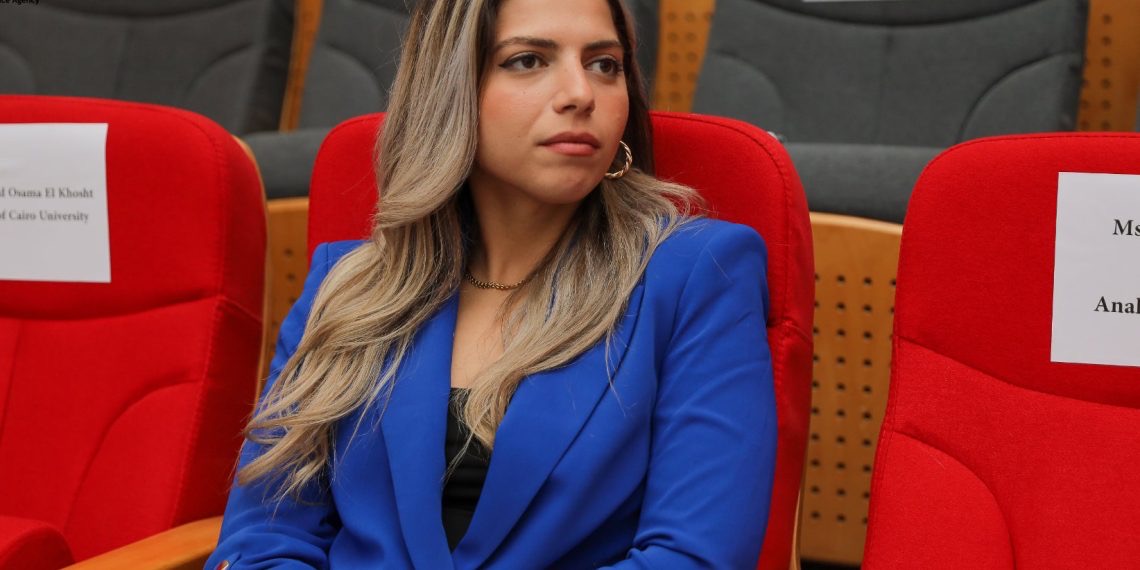