Egypt has ranked first in the Asian Science Camp (ASC) 2018 held in Indonesia from 3rd to 9th August.

The team met a number of scientists who had received before Nobel Prize in different fields, such as Dr Takaaki Kajita from Japan who In 2015 was awarded the Nobel Prize in Physics jointly with Canadian physicist Arthur B. McDonald, as well as many other world scientists from Harvard University; California Institute of Technology (Caltech); and Massachusetts Institute of Technology (MTI). They lectured the participant 300 students from all over the world.

Among others from Japan, Indonesia, China, and Thailand, Abanoub took part with his project concerning collecting plastic wastes and to deliver it to the plants for recycling and reuse as other useful products such as vases. The recycled plastic waste may also be used to generate power.

Abanoub’s idea gained admiration of the jury members, who said “The idea is brilliant in that it reuses plastic waste, and is pioneering in exploiting a merger of science, programming and business routines.

This year’s camp closed with a cultural performance by the participant students; each representing his or her national culture.

The ASC is an annual forum which aims to enlighten science-talented youths through discussion and dialogue with top scholars in the world and to promote international friendship and cooperation among the best young students of the next generation in Asia. Participant students are selected from high schools and universities. 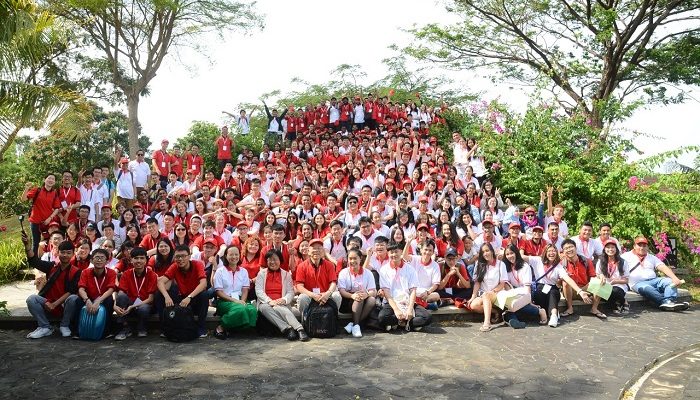