The Metropolitan Opera has honoured Egypt’s Minister of Culture Ines Abdel-Dayem on 7 May at the Small Theatre of the Cairo Opera House (COH) by dedicating to her the live broadcast of the Metropolitan’s performance of Puccini’s Turandot.

Before the show started, Mahmoud Abdallah, member of the Metropolitan Opera’s Board of Directors, handed Ms Abdel-Dayem the encyclopaedia of the Glory of the Metropolitan Opera, in appreciation of her career in creativity, and for her role in enriching the artistic and cultural arena in Egypt. Ms Abdel-Dayem is a brilliant flautist in her own right.

Attending the ceremony were pillars of the cultural and artistic arena in Egypt, among them the head of COH, Magdy Saber and Conductor Nayer Nagy.

A beaming Mr Abdallah said he was proud and happy to honour a creative artist in the truest sense of the word. “Through the COH,” Mr Abdallah said, “I have been friends with Ms Abdel-Dayem for more than 10 years. We were all very proud when she became the first female Egyptian Minister of Culture.” She deserves the appreciation and respect of everyone, he said, divulging the keenness of the Metropolitan Opera administration to honour her in appreciation of her artistic career, and her role in enriching creativity in Egypt.

Turandot is an opera in three acts by Giacomo Puccini who almost finished composing it before he died in 1924. It was Franco Alfano who finished the third act. Turnadot premiered at La Scala in Milan on 25 April 1926. The show that was transmitted live from the Metropolitan Opera on 7 May, was directed by Franco Zeffirelli when in 1987 Turnadot was released in a new more modern production.

Turnadot takes place in China. It tells the story of Prince Calaf falling in love with Princess Turandot, who pledged to marry him by passing a test that consists in solving three complex challenges. Calaf succeeds in the test, but the princess would still not marry him. 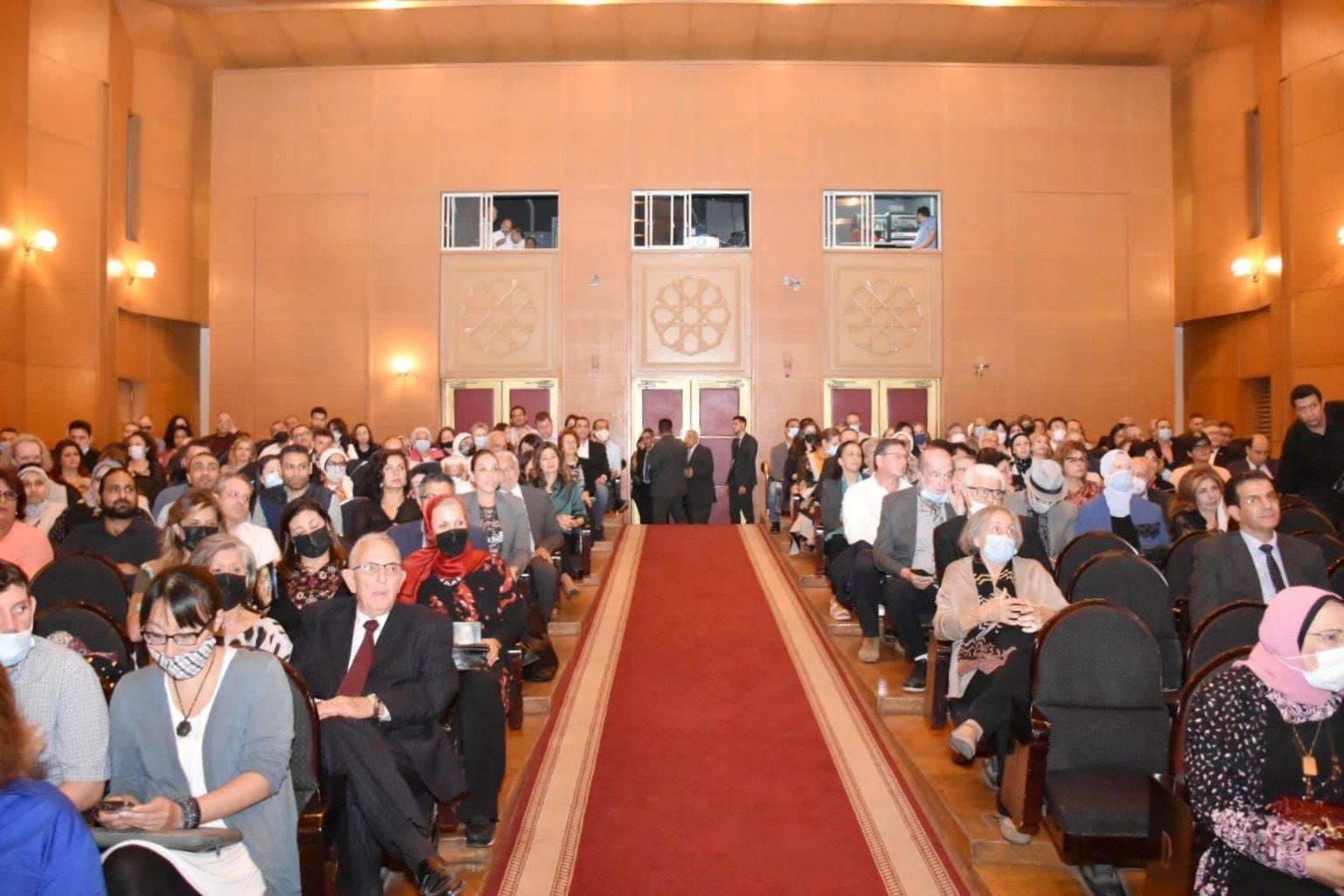 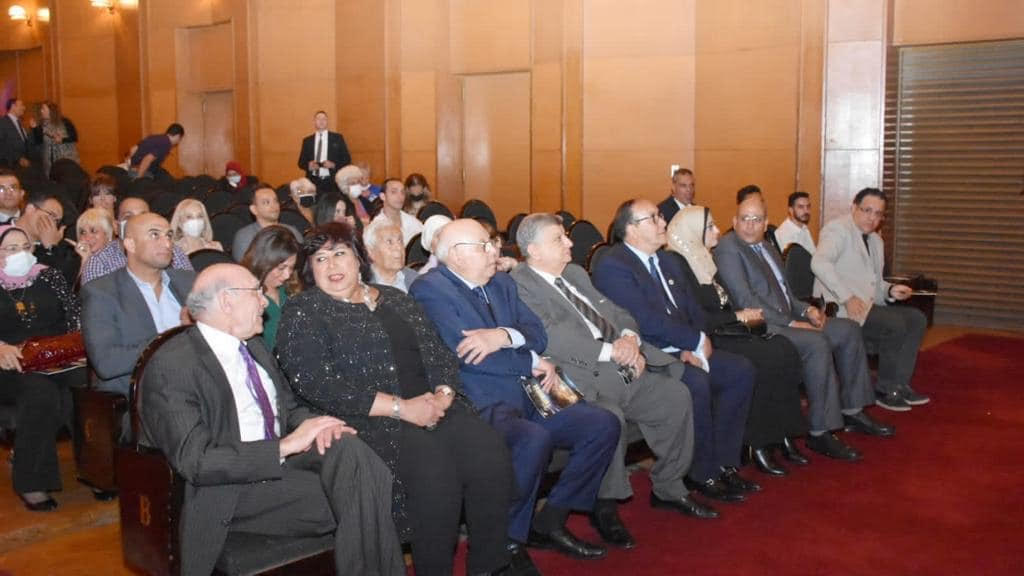