On 1 August Egypt marked National Population Day. The Ministry of Health and Population held an event sponsored by Khaled Abdel-Ghaffar, Minister of High Education and Acting Minister of Health, that featured participation of all authorities concerned with population issues in Egypt. 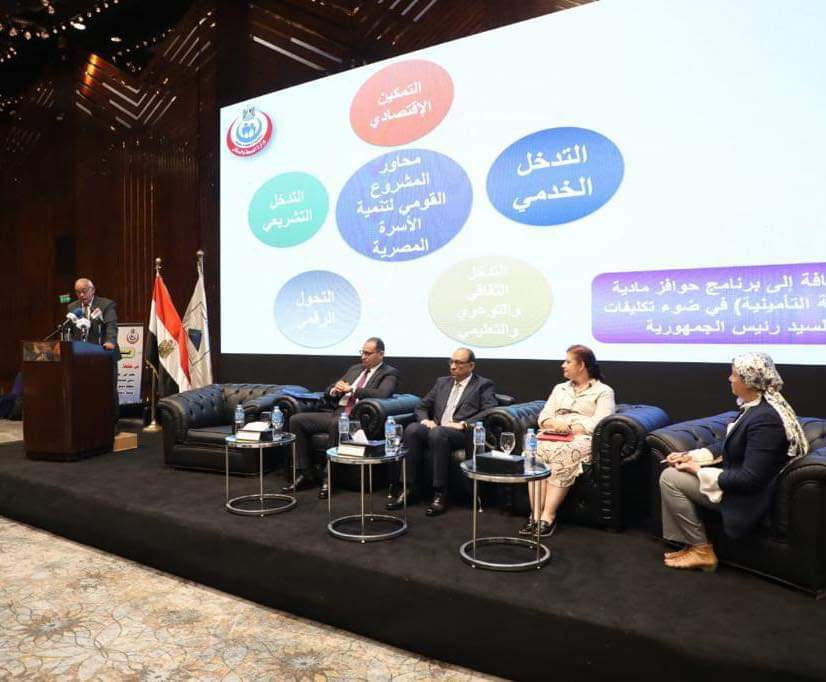