She was not the first to call for eradication of FGM (female genital mutilation also known as female circumcision); Mary Asaad (1922 – 2018) takes that credit since the 1950s. Neither was she the first feminist to demand the curtailed rights of Egyptian women, other men such as Qasim Amin (1863 – 1908), and women including Hoda Shaarawi (1879 – 1947), did so much earlier. Nor was she the only female activist to highlight the religious texts or social norms exploited to oppress women; others had done that too. But Nawal al-Saadawi was a revolutionary, a fiery spirit whose passion for advocating rights, especially those of women, took her on a life journey of rebellion against centuries-old established norms.

On 21 March 2021 Egypt lost Nawal al-Saadawi. She passed away aged 90, in a Cairo hospital to which she was moved. She is survived by her daughter Mona Helmi, and son Atef Hatata.

Saadawi will be always remembered for the highly controversial figure that she was, for her outspoken feminism, her rebellion against the “macho society” she lived in, and her vocal views on taboo topics including religion and woman’s place in Islam.

Nawal al-Saadawi was born in October 1931 in the Delta village of Kafr Tahla to a father who was a doctor and a mother who had nine children. Nawal was the second. She underwent a harrowing experience of FGM when she was six, which she later described in graphic detail in one of her books. Her parents died when she was yet a student, but she proceeded with her studies and went on to graduate with a medical degree from Cairo University in 1955. As a medical doctor, Saadawi worked with the Ministry of Health and Cairo University’s teaching hospital, and held a position with the Doctors’s Syndicate in Cairo.

Saadawi married her first husband Ahmed Helmi, her colleague at university, with whom she had her daughter Mona. But the marriage was short lived, and she later married Sherif Hetata who she worked with at the Ministry of Health and who was an extremely progressive man; he absolutely supported her feminism effort and later translated a number of her books. Her marriage to Hetata lasted 43 years and gave her their son Atef, but ended when he had an affair with another woman.

“Women and Sex”, published in 1972, was Saadawi’s first book, in which she confronted and contextualised aggressions perpetrated against women’s bodies, including FGM. It brought on her first battle with antagonistic religious authorities and conservatives, and led to her dismissal from the Ministry of Health. Incidentally, as other Egyptian feminists continued to battle FGM, the practice was outlawed in 2008; it continues, however, to be practiced by many conservative families.

Saadawi was granted international awards multiple times; these includes the North-South prize by the Council of Europe in 2004, the Inana International Prize from Belgium in 2005, and the Seán MacBride Peace Prize in 2012.

In September 1981, Saadawi was among the more than 1,450 thinkers and activists imprisoned by President Anwar al-Sadat (1918 – 1981) as dissidents. Sadat was assassinated in October 1981 by the Islamists he had so supported. Saadawi was released from prison three months later, as the Sadat prisoners were freed in succession.

As Egypt fought a bitter battle against Islamist terrorism during the 1980s and 90s, Saadawi became the target of harsh criticism by Islamists, and received numerous death threats. In 1988 she left Egypt to the US where she taught at Duke University in North Carolina for three years. She taught at other prestigious US universities, returning home in 1996 where she resumed her activist work. She called for abolishing religious education from school curricula.

In 2011, at the age of 79, she joined demonstrators in Tahrir Square in Cairo in what became commonly known as the Arab Spring uprising.

Saadawi’s controversial views were guaranteed to raise eyebrows, if not antagonism in case of conservatives.

In a 2014 interview, she said that “the root of the oppression of women lies in the global post-modern capitalist system, which is supported by religious fundamentalism”.

When hundreds of people were killed in what was described as a stampede during the Hajj in Mecca in 2015, she said: “They talk about changing the way the Hajj is administered, about making people travel in smaller groups. What they don’t say is that the crush happened because these people were fighting to stone the devil. Why do they need to stone the devil? Why do they need to kiss that black stone? But no one will say this. The media will not print it. What is it about, this reluctance to criticise religion? … This refusal to criticise religion … is not liberalism. This is censorship.” She said that elements of the Hajj, such as kissing the Black Stone had pre-Islamic pagan roots.

Saadawi described the Islamic veil as “a tool of oppression of women”. But she also criticised

the objectification of women and female bodies in western communities.

In a 2002 lecture at the University of California, Saadawi described the US-led war on Afghanistan as “a war to exploit the oil in the region”, and US foreign policy and its support of Israel as “real terrorism”.

Saadawi will be direly missed. No more battles to fight. No more fiery opinions to voice. The volcano has ceased eruption. 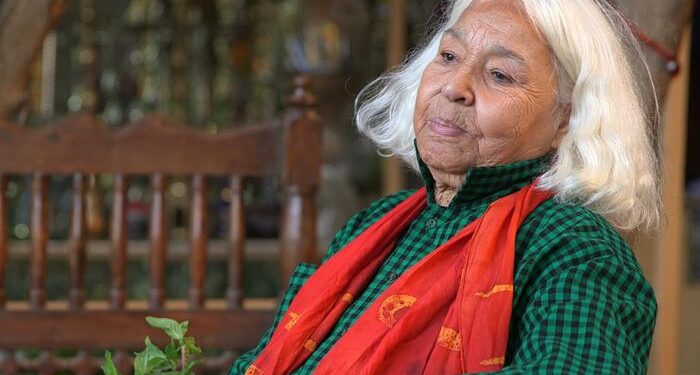 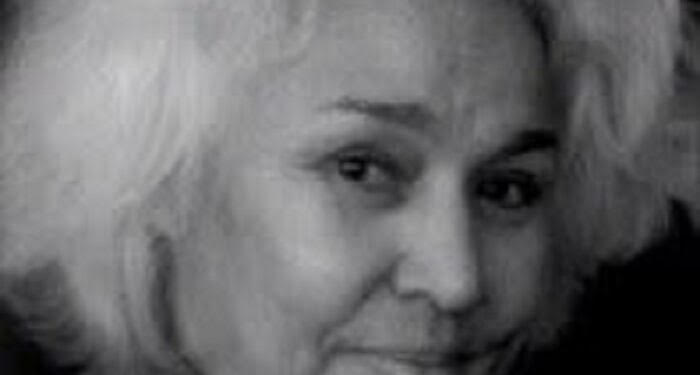 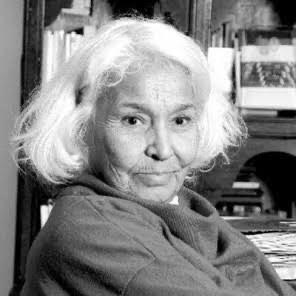 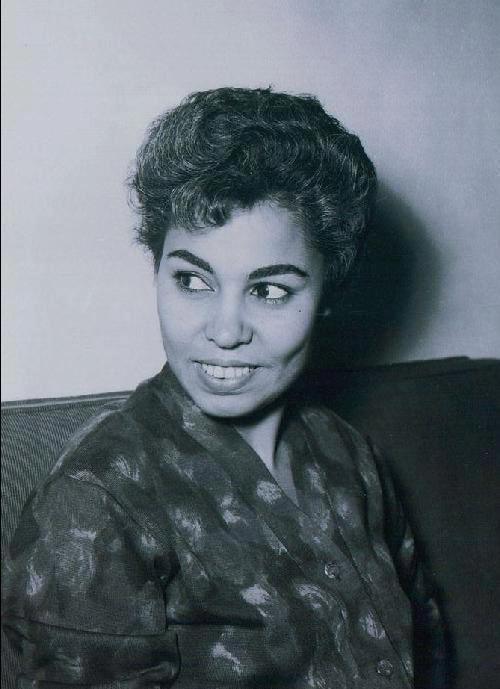