In a celebration of Mothers’ Day organised by the Coptic Orthodox Cultural Centre at St Mark’s Cathedral in Cairo, Pope Tawadros II honoured a number of women, presenting them the Role-model Mother Award.

Attending the event were ishop-General Anba Ermiya who heads the Coptic Cultural Centre; Dr Maya Morsy, President of the National Council for Women (NCW); Egypt’s Minister of Environment, Yasmin Fouad; Minister of Social Solidarity, Nevine al-Kabbag; and Dr Iman Karim who supervised the National Council for Persons with Disabilities (NCPWD); also a number of public figures, prominent Egyptian women, and the wives and mothers of martyrs of the armed forces and police. 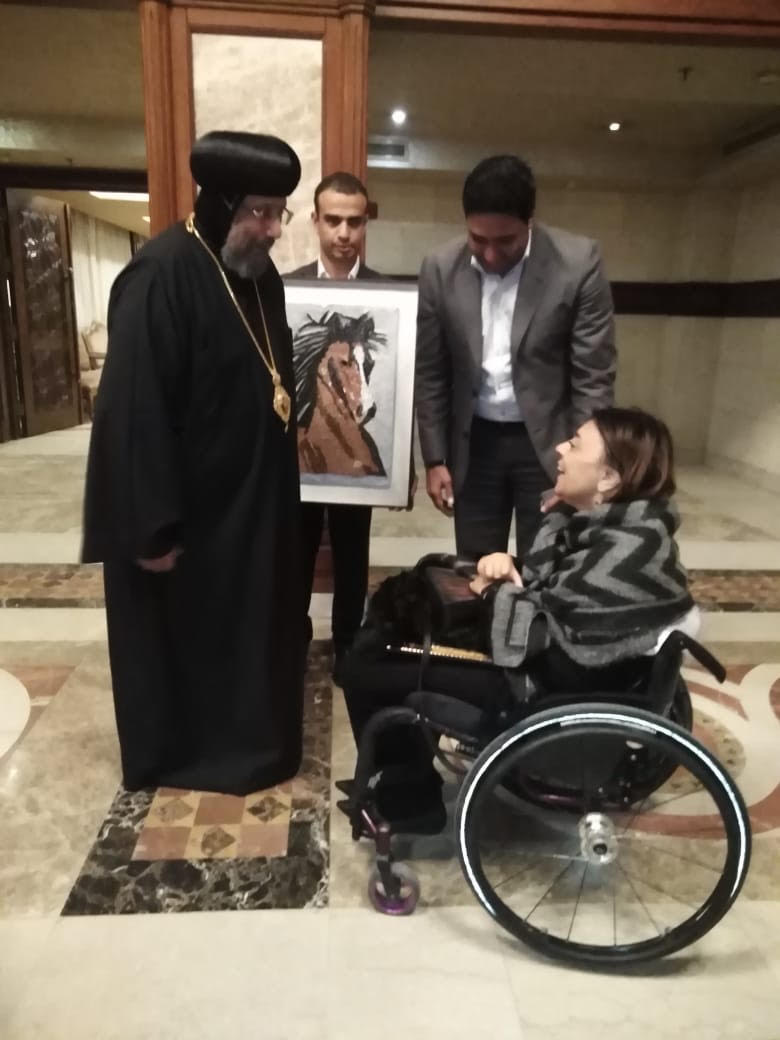 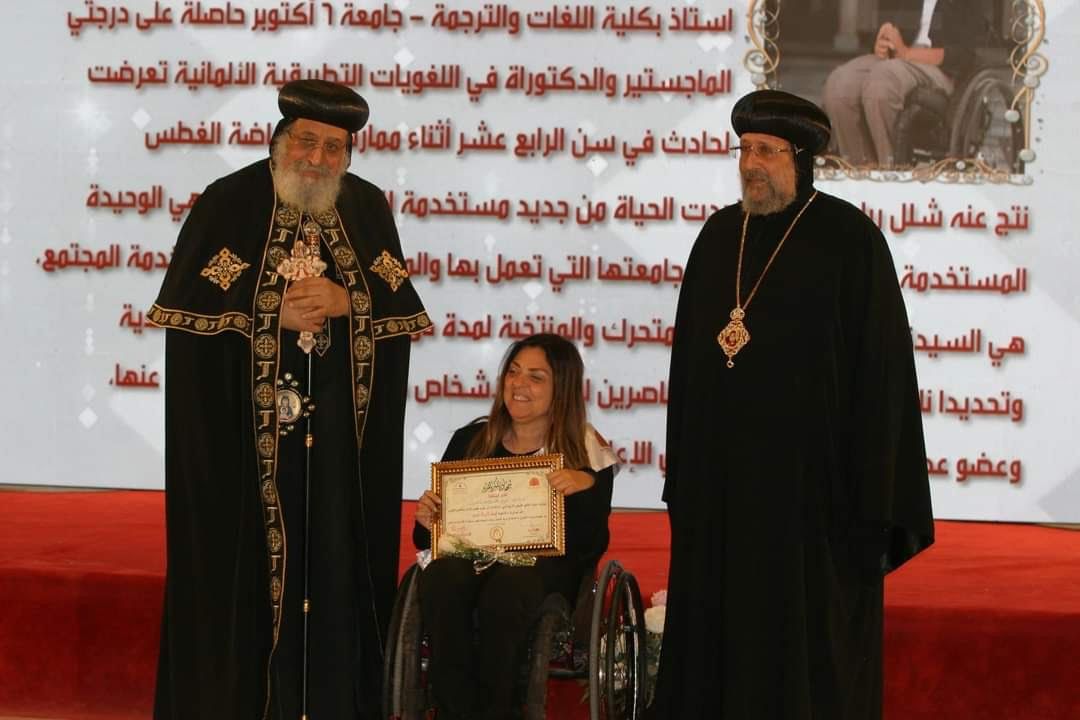 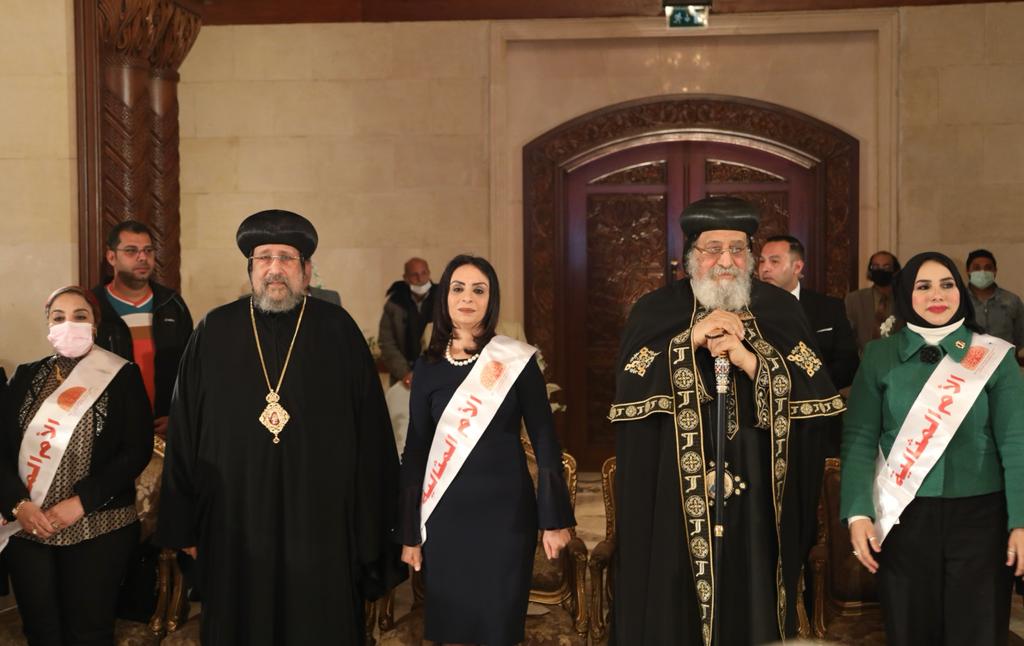 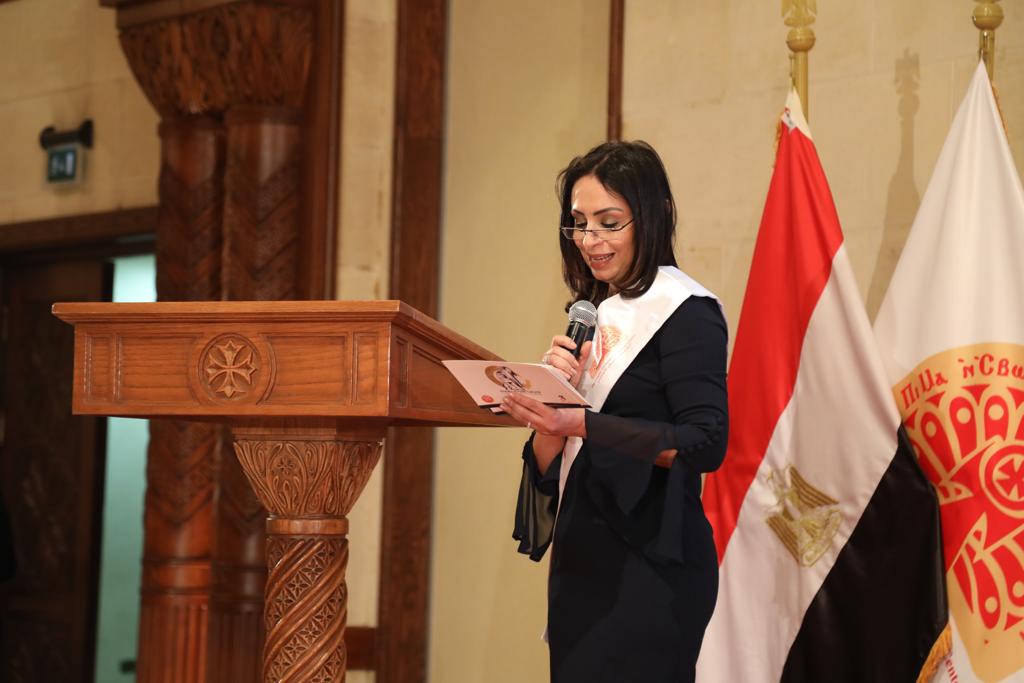 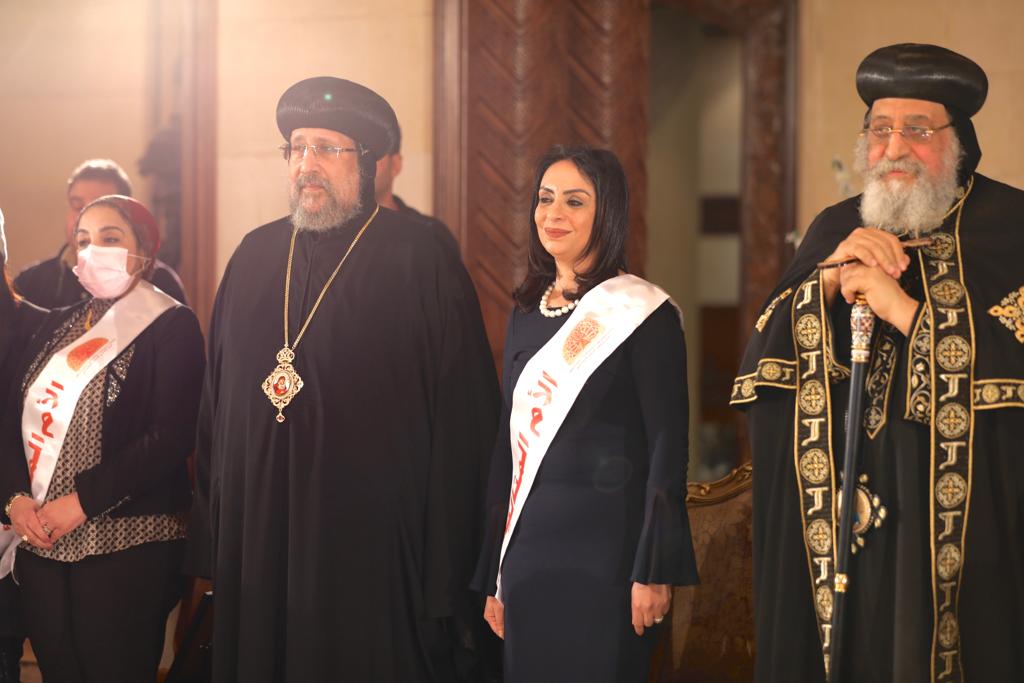 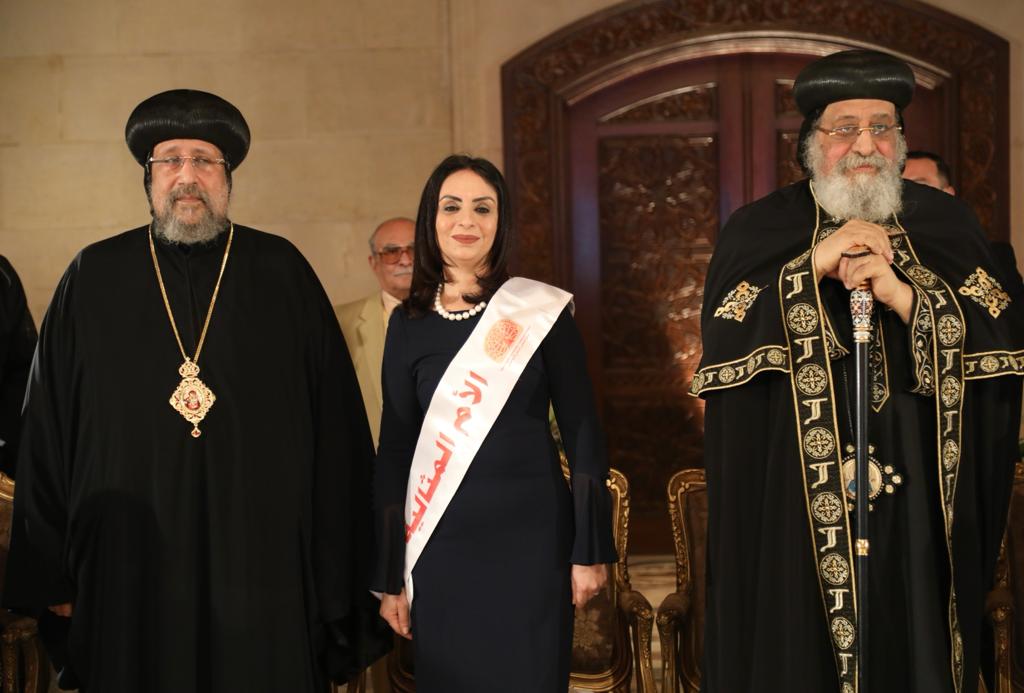 In recognition of her achievements in the field of empowering Egyptian women and as a loving successful mother, Dr Morsy was handed the Role-Model Mother award by Pope Tawadros.

Among other women who received the award were Minister Yasmin Fouad, and Iman Karim, who expressed her pride to be honoured by the Egyptian Coptic Church.

“We all appreciate the Pope’s endeavours,” Ms Karim noted, “especially as His Holiness believes that people with special needs have significant roles to play in society.”

For his part, the Pope greeted every Egyptian mother, adding that “Mother’s Day is one of the loveliest feasts for all Egyptian families. I consider all mothers role-models for what they always do for their families.”