During today’s (20 June) Board of Governors meeting with Prime Minister Mostafa Madbouly, Governor of Dumyat (Damietta) Manal Awad gave a presentation on the Safe City project launched in the town of Ezbet al-Borg, Damietta in June 2021. The Safe Cities and Safe Public Places Free from Violence project is being implemented in cooperation with the UN and the National Council for Women, and with support from the Netherlands. The project aims at creating a decent space for women and girls in the community.

Ezbet al-Borg is located approximately 15km northeast of Damietta and close to Misr Public Library. Over an area of 1000 sq.m, the women-friendly space in Ezbet al-Borg is designed to be an inclusive and accessible public area for community projects and a space for local women entrepreneurs to showcase their products and market them to the local community of Ezbet al-Borg, and to the general public visiting the Misr Public Library, which the space surrounds. The space was designed based on a community needs assessment and through a participatory approach involving women and men from the local community, and the integration of the principles of gender equality and the empowerment of women.

Ezbet al-Borg women-friendly space was created as part of UN Women’s global initiative, Safe Cities and Safe Public Spaces for Women and Girls which aims to ensure that women and girls are socially, economically, and politically empowered in public spaces that are free from sexual harassment and other forms of violence against women and girls. Egypt has been one of the founding countries for the programme since 2012 and the model has been rolled out in Alexandria, Damietta, Giza and Cairo in partnership with the National Council for Women to support implementation of the objectives of the National Strategy for the Empowerment of Egyptian Women 2030. This multi-stakeholder global initiative has grown to include 50 cities and continues to achieve positive results with its partners.

During her presentation of the Safe Cities project to the Board of Governors, Dr Awad explained the reason behind the selection of Ezbet al-Borg specifically to be a Safe City. She said that most men of the city work in fishing and are constantly away from home, and often exposed to accidents such as drowning. This puts their wives in the position of having to handle their families on their own. Dr Awad said that the women of Ezbet al-Borg were provided with tools for processing, packaging and packing the fish.

During the past year, the governor said, two literacy classes were opened in Ezbet al-Borg, in which 220 women enrolled. Also 12 exhibitions were held to market the products produced by Ezbet al-Borg’s women. Dr Awad said a number of projects have been implemented for children including courses in computers, English and French, and courses to enhance the children’s drawing skills and Arabic calligraphy. A scouts team was formed, and workshops and competitions in various fields were held, including games and public and environmental awareness.

Following the presentation, Prime Minister Mostafa Madbouly applauded the effort made on the project which was awarded the UNESCO Learning Cities Award in 2021. The Premier conveyed the President’s directives to implement Ezbet al-Borg experience in all Egyptian governorates 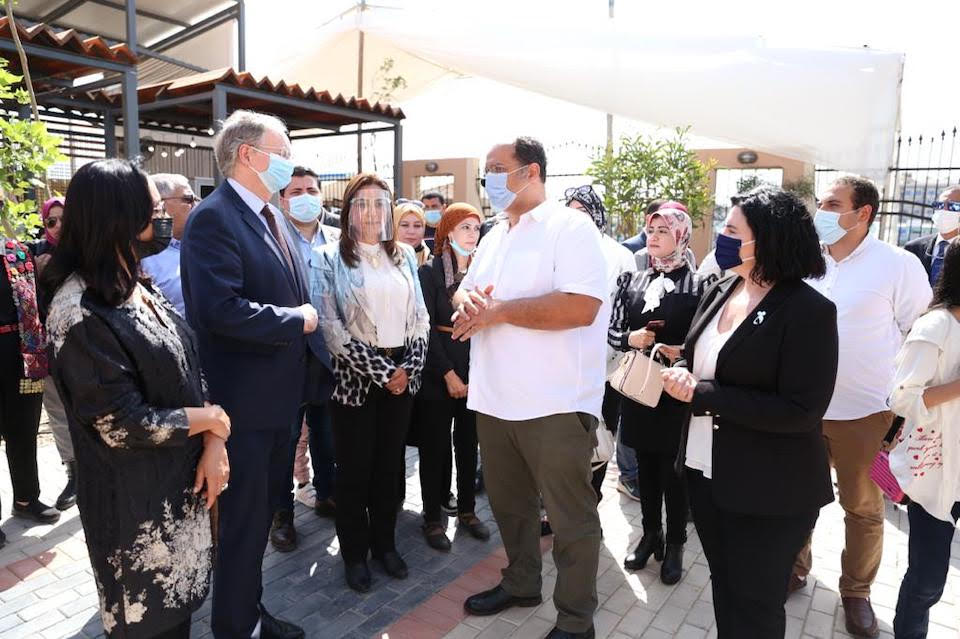 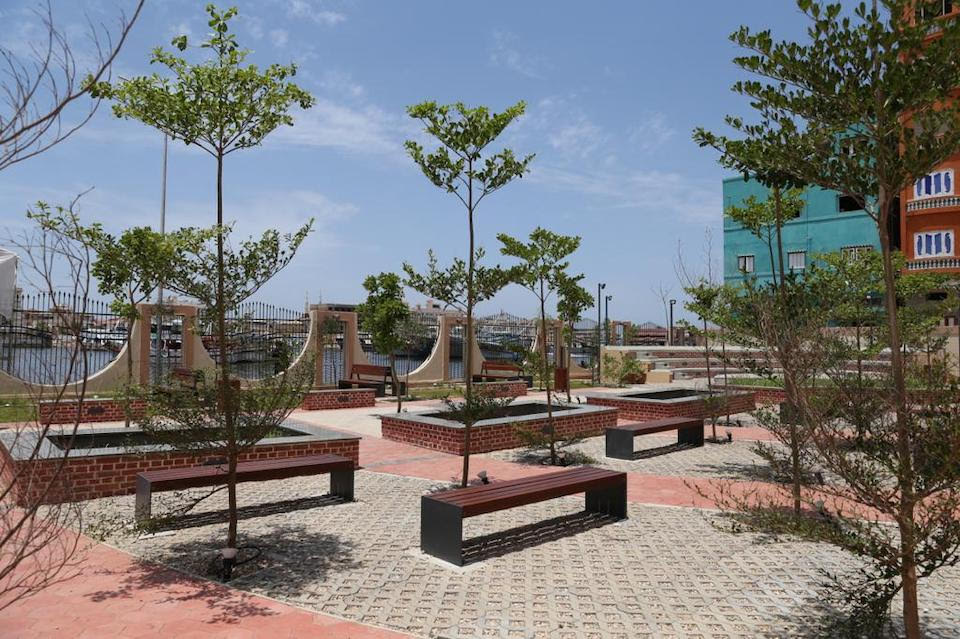 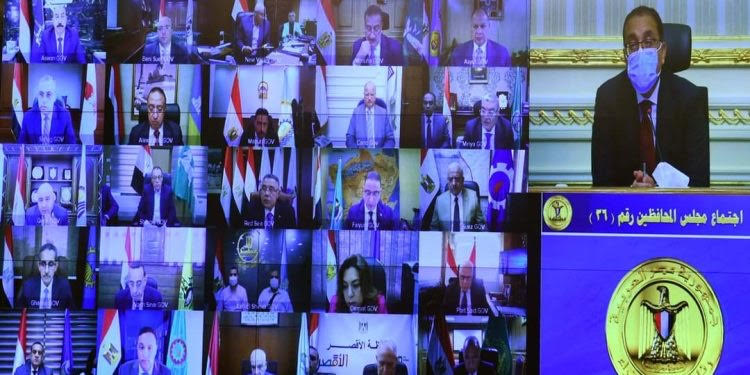