African youth festival for arts wraps up in Aswan

Egypt’s southernmost city of Aswan has seen the “Heritage and Expressive Arts for African Youth” festival close with an awards ceremony on 5 December. 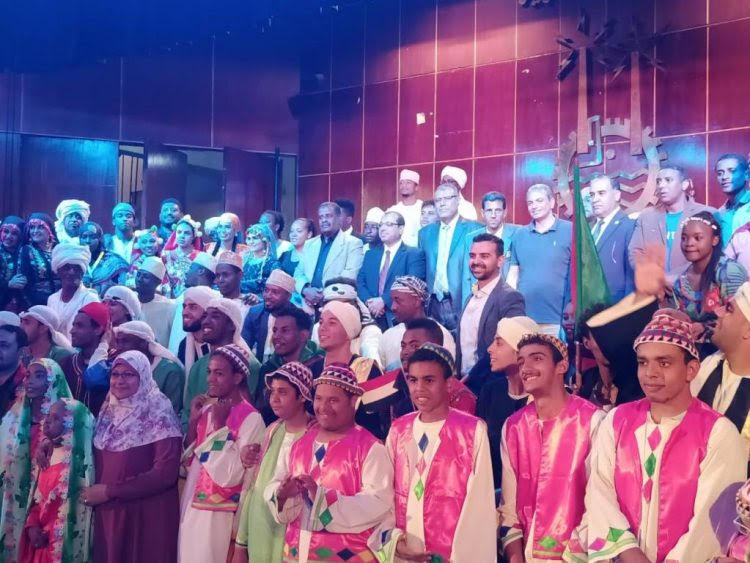 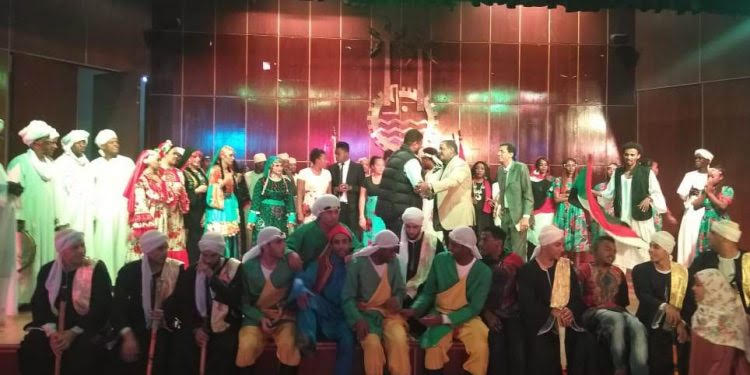 Aswan, some 700km south of Cairo, had been declared the “2019 Capital of African Youth” by President Abdel-Fatah al-Sisi. The city hosted the week-long “Heritage and Expressive Arts for African Youth” festival in which youth representing five African countries and a number of Egyptian universities participated. 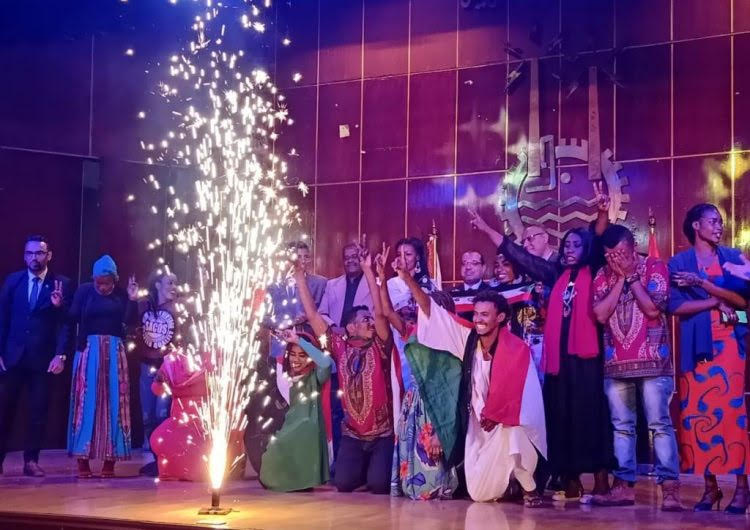 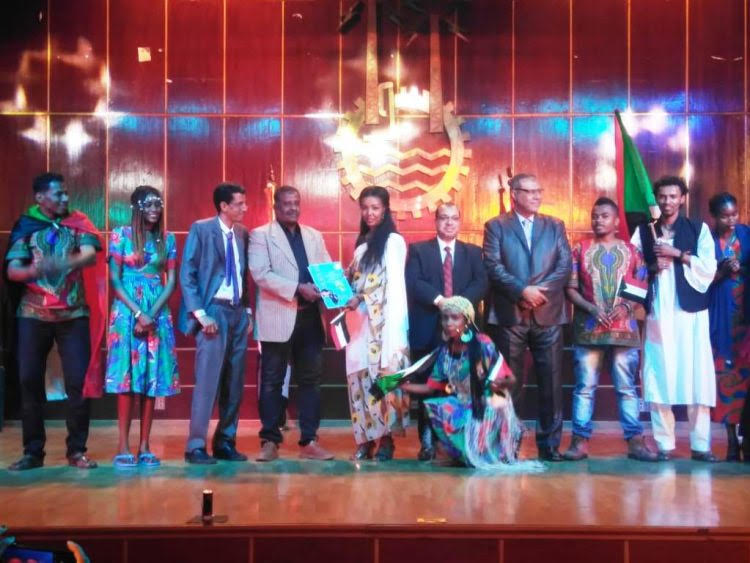 According to Fathy Abdel-Hafez, deputy to Egypt’s Minister of Youth and Sports in Aswan, the festival featured sports, cultural, touristic and entertainment activities that aimed at increasing interaction and exchange of culture and experience among Africa’s young people. 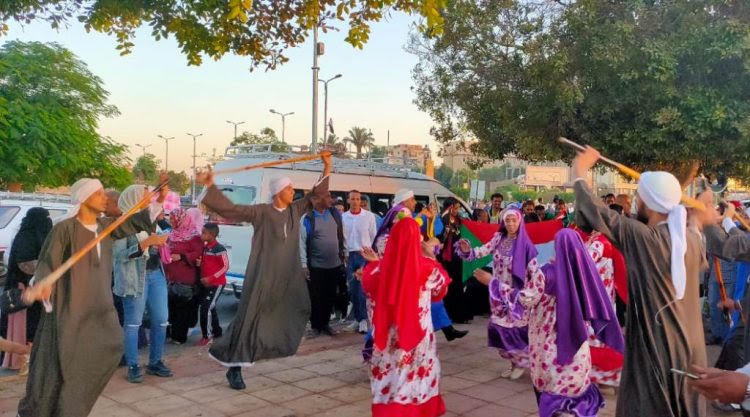 Apart from the folk dance shows and art competitions, the festival included a walking event along the Aswan Nile Corniche during which the various folklore groups showed off their national costumes, as well as organised tours to the city’s landmarks such as the High Dam, and temples of Philae and Abu Simbel, the Nile Museum, and the Nubian Museum.

Sudan won the first prize for its best dance performance, Egypt’s Ain Shams University ranked second on account of its best fashion-design, and The Comoros came in third for its best music. 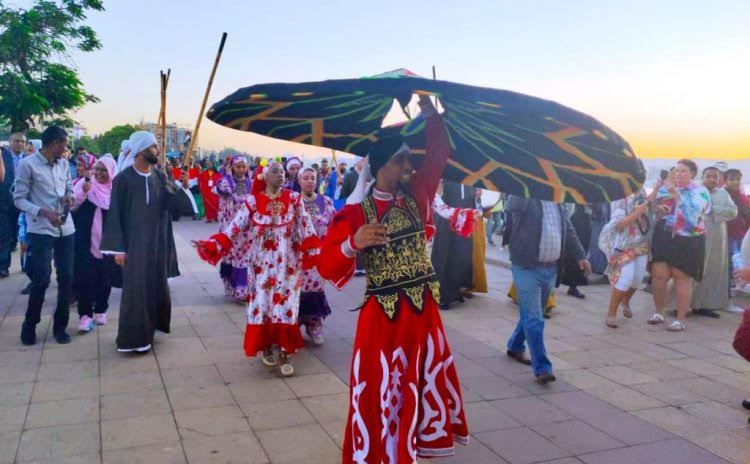 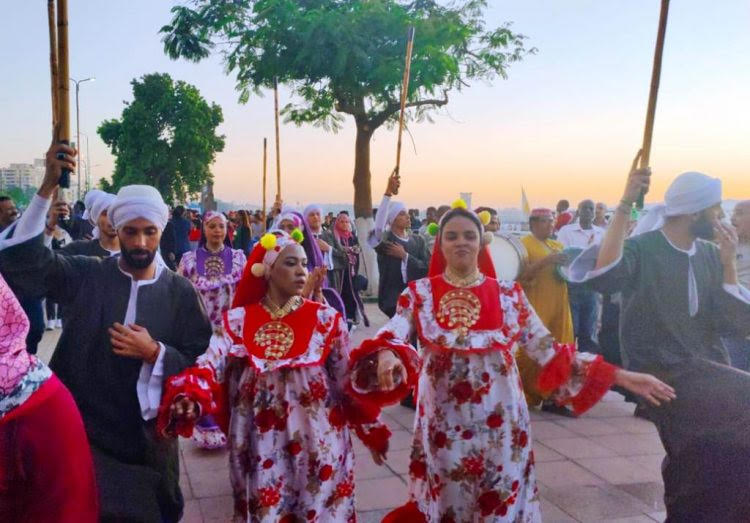