Egyptian Health Minister Hala Zayed has declared the correct numbers of the dead and injured in the tragic train collision at Tahta, Sohag, some 450km south of Cairo, which occurred before noon on Friday 26 March. Dr Zayed said the correct figures were 19 dead and 185 injured, in addition to three body badges that included in identified body parts. The initial figures had been announced as 32 dead and 108 injured.

At a press conference, Dr Zayed explained that the the number of dead announced earlier had been inflated because many of those reportedly dead had been in deep coma., so were preliminarily taken for dead. She said that 90 from among the injured had been treated and discharged from hospital, whereas 30 others are expected to leave hospital soon.

The Health Minister said that 105 ambulance vehicles had been mobilised to move the injured to the four main hospitals in the area neighbouring the site of the accident (Sohag, Assiut, and Qena). She said the hospitals and medical staff were put on high alert. She

thanked those who rushed to donate their blood. The hospitals that received the injured, she said, had been provided with some 3000 blood bags in addition to the 3400 blood and plasma bags that were already available to the hospitals in the vicinity of the collision site.

Dr Zayed offered sincere condolences to the Egyptian people and families of the victims, and wished the injured a speedy recovery.

For details on the accident:

According to a statement by the Ministry of Transport, the Luxor-Alexandria Train 157 came to a sudden stop between the stations of al-Maratha and Tahta in Sohag, as a result of the activation of its emergency brake system by some unknown person/s. Meanwhile, the statement said, the Aswan-Cairo Train 2011 [which was on its way on the same line and in the same direction] had already passed the semaphore signal 709 [the one before the collision site] and was heading straight on so it collided with Train 157.

The collision caused two carriages from the Luxor-Alexandria train and the tractor of the Aswan-Cairo train to derail and flip over, leading to the casualties, the Transport Ministry statement said. In cooperation with Health Ministry ambulance teams, the injured were moved to hospitals in Sohag, Tahta, and al-Maragha.

The Ministry said a technical committee was formed to determine the cause of the crash, and that efforts were underway to resume train traffic on the line.

Currently, the incident is under investigation by the public prosecution. 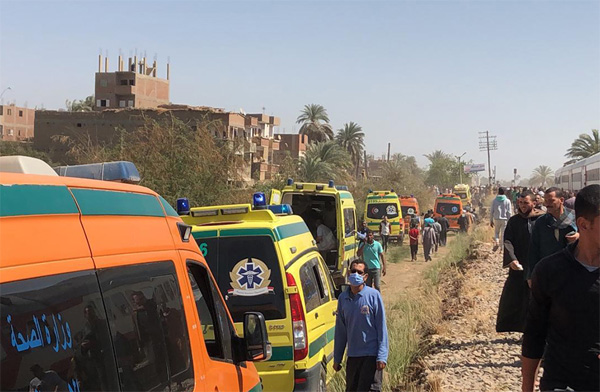 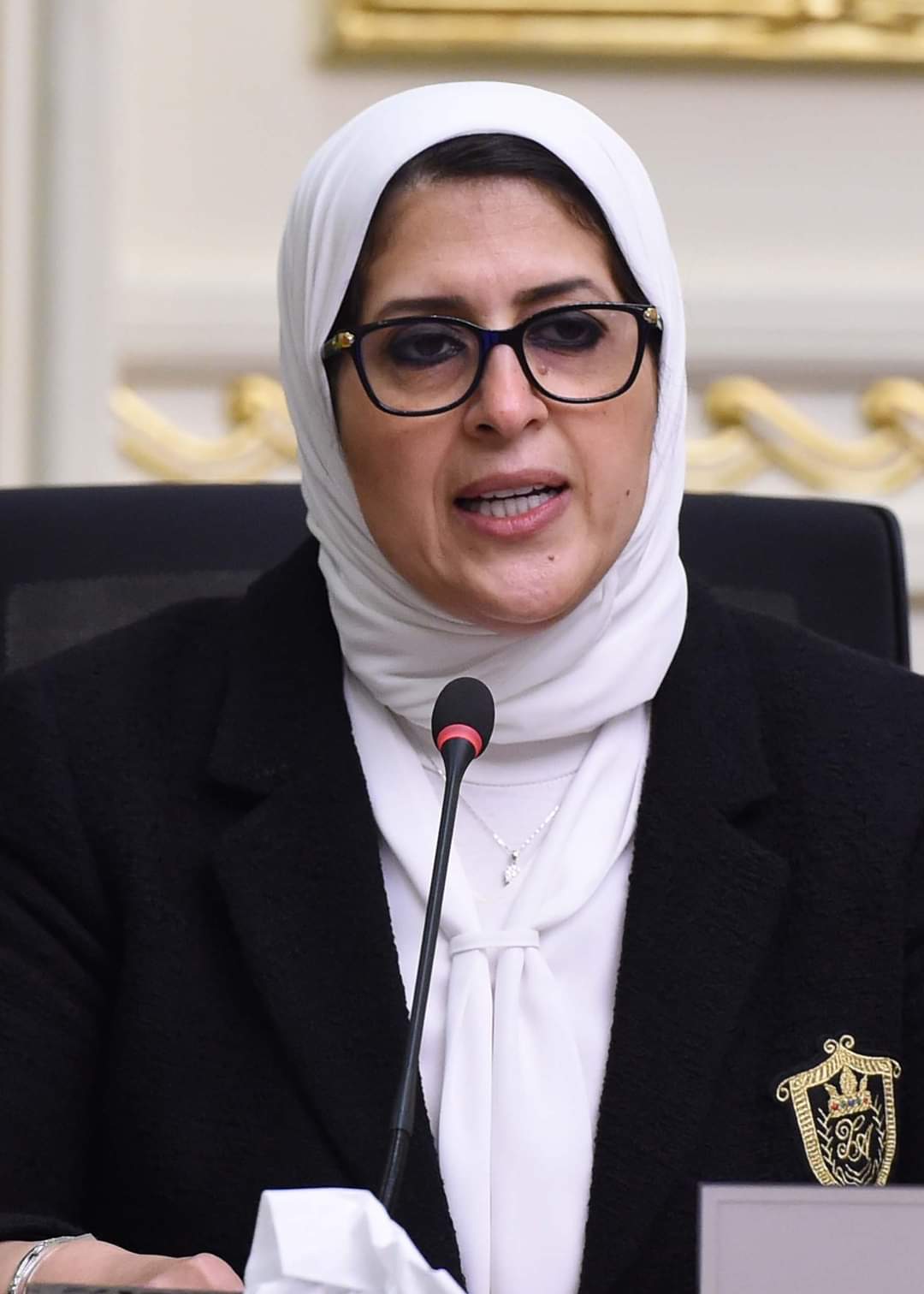