Members of the Egypt’s Senate and House of Representatives have offered their condolences to Anba Illarion, Bishop-General of West Alexandria churches, for the death of 47-year-old Ramsis Boulos Hermina.

The Coptic man, together with two others who were injured, were victims of a hate crime that shook Egypt, and which took place in the Alexandria district of al-Wardayan. The Senators and MPs attended the funeral service for Mr Hermina, officiated by Anba Illarion. The visibly grieved Bishop then rode in the vehicle carrying the coffin of the deceased to the cemetery. There, the coffin was carried in a deacon procession followed by shocked and grieved family and friends from the gate to the tomb in which he was buried. 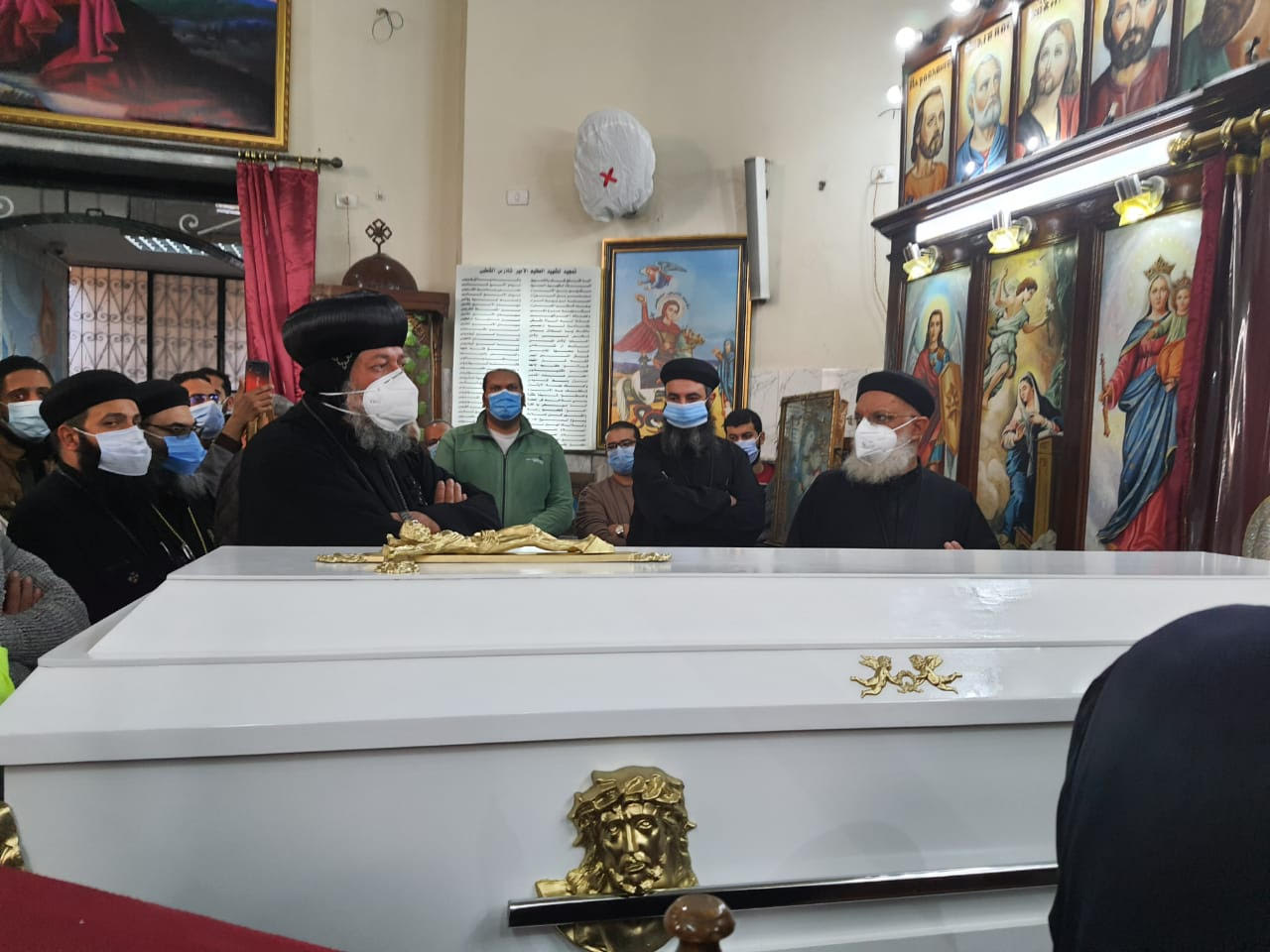 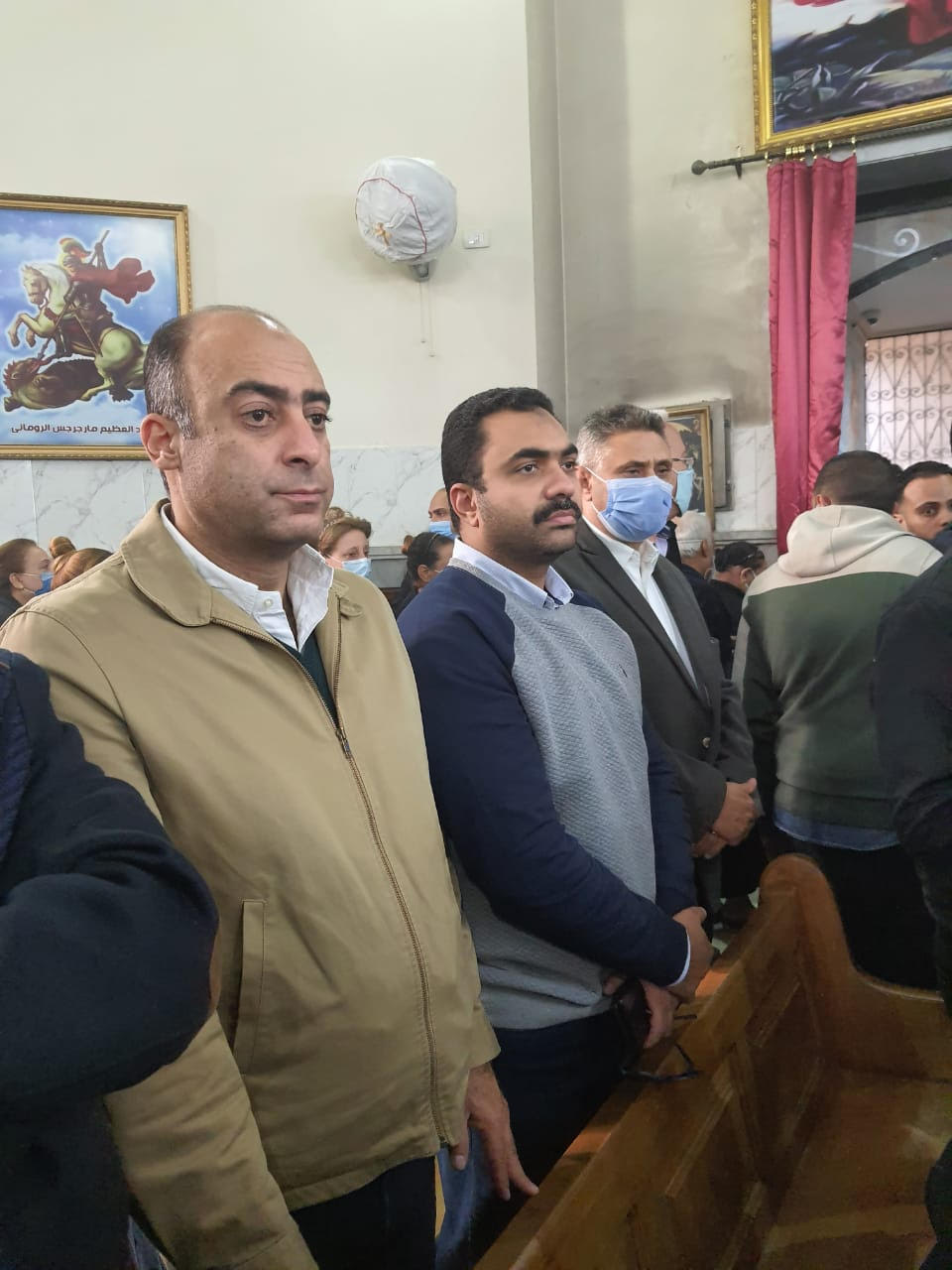 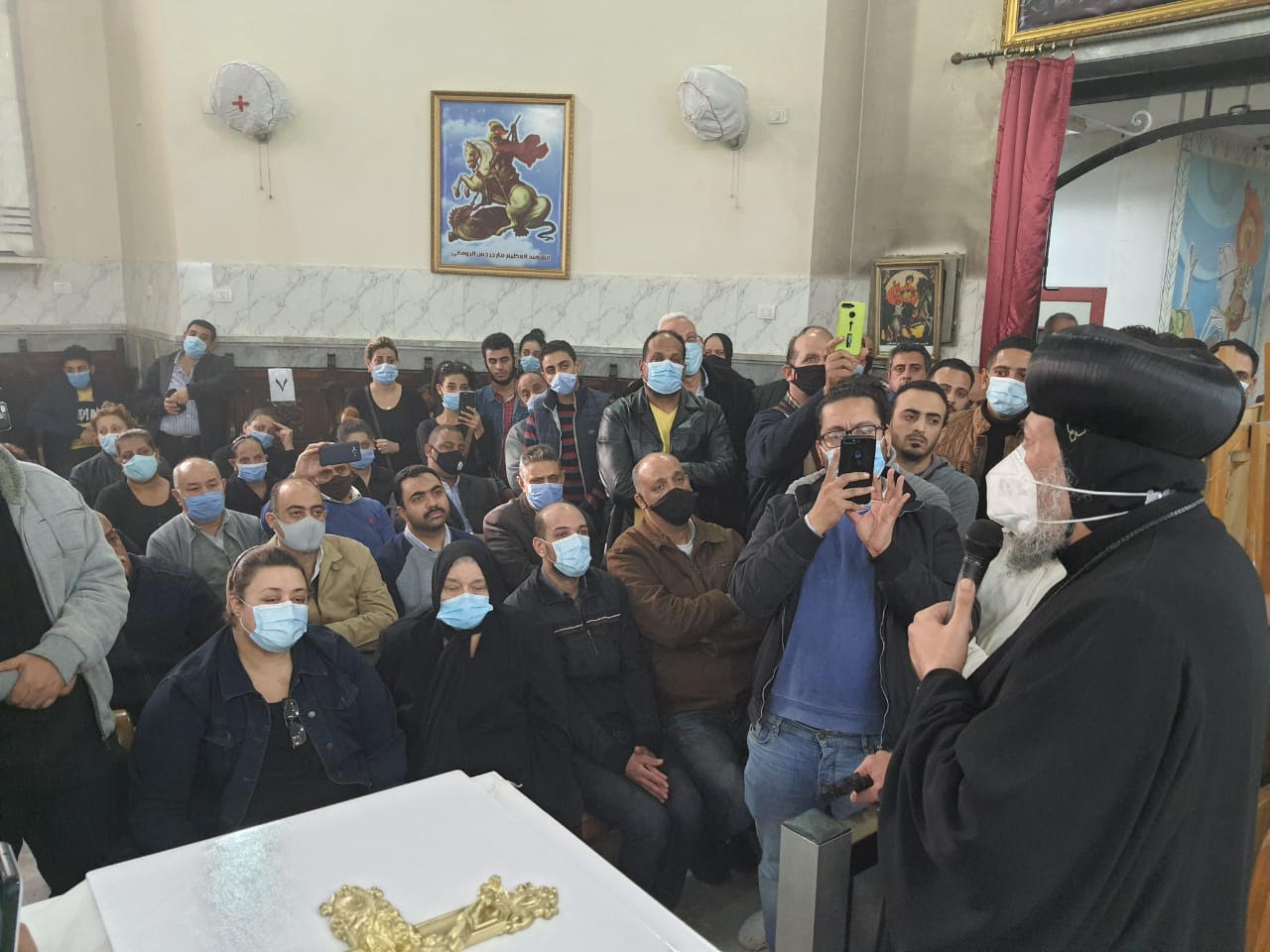 Ramsis Hermina had been in his shop where he sells plastics and household goods in Wardayan on the evening of 10 December, when he was attacked by the well known local thug Nasser Ahmed Muhammed who goes by the name Nasser al-Sambo. Sambo and his two brothers Ali and Anwar are famous for their religious fanaticism and hatred of Christians, and have always harassed local Copts, especially the shop owners on the street where they live, with whom they had frequent disputes. Sambo had served time in prison on thuggery and law breaking charges. Once out of prison he escalated his harassment of Copts, claiming they had testified against him and thus secured his prison sentence.

On the morning of 10 December, the mother of the Sambos, who was in poor health, died. A few hours later, Nasser Sambo and one of his brothers left their home in a fit of rage, and headed to the Copts’ shops armed with knives, a sword, and clubs, shouting obscenities and abuse against Christians, and accusing them of being the cause of the mother’s death. Mr Hermina, who was then in his shop, heard the commotion and sensed there would be trouble so proceeded to take in goods that he usually places outside his shop to display to passers-by. But the Sambo brothers were too quick for him; they caught him, the Sambo brother held him tight for Nasser Sambo to stab him in the right abdomen and neck. Mr Hermina fell just as as his brother Adel, 60, who owns a shop next to his, and another Coptic neighbour shop owner, Tareq Fawzy Shenouda, rushed to the rescue. Adel Hermina was stabbed in his left side, while Mr Shenouda was hit on the head with a club and stabbed close to the heart. The Sambos ruined all three shops and the goods in them.

The police was called and the three Copts rushed to hospital. Ramsis Hermina breathed his last, Adel Hermina was treated and discharged from hospital two days later, and Mr Shenouda underwent surgery and was moved to intensive care.

In the meantime, the police directly moved to the scene and cordoned the district off as investigations took place.

Before the prosecutor, the two Sambo brothers denied the allegations of killing a man and injuring two others, but admitted there had been previous disputes with the victims. The Sambos are in police custody for two weeks pending further investigation.

On social media, Copts voiced wrathful fears that Nasser Sambo would be declared mentally unbalanced and would thus escape conviction. But other Copts gave recent examples of death sentences meted to men who committed murder crimes against Copts, and said that justice would take its course. 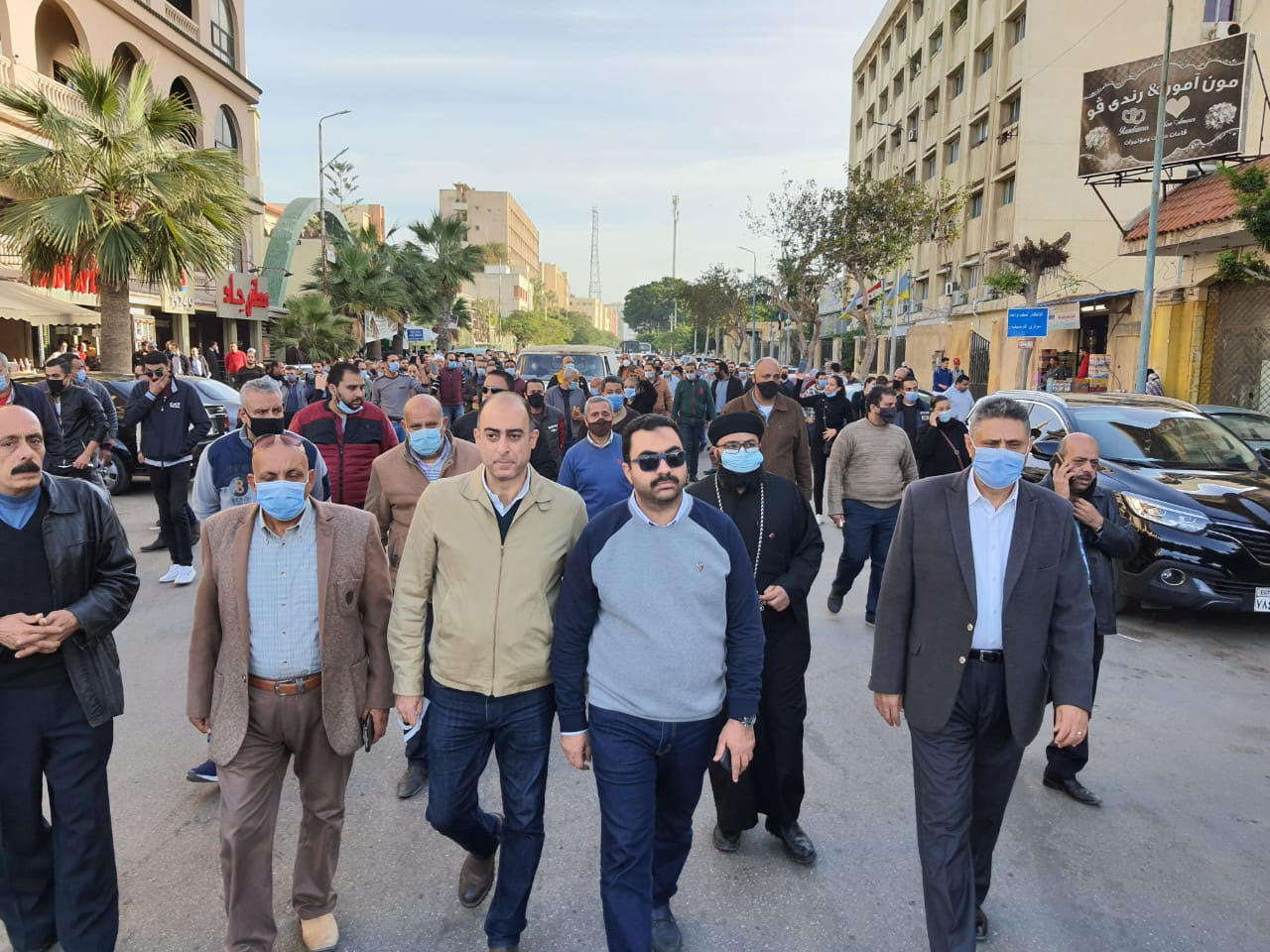 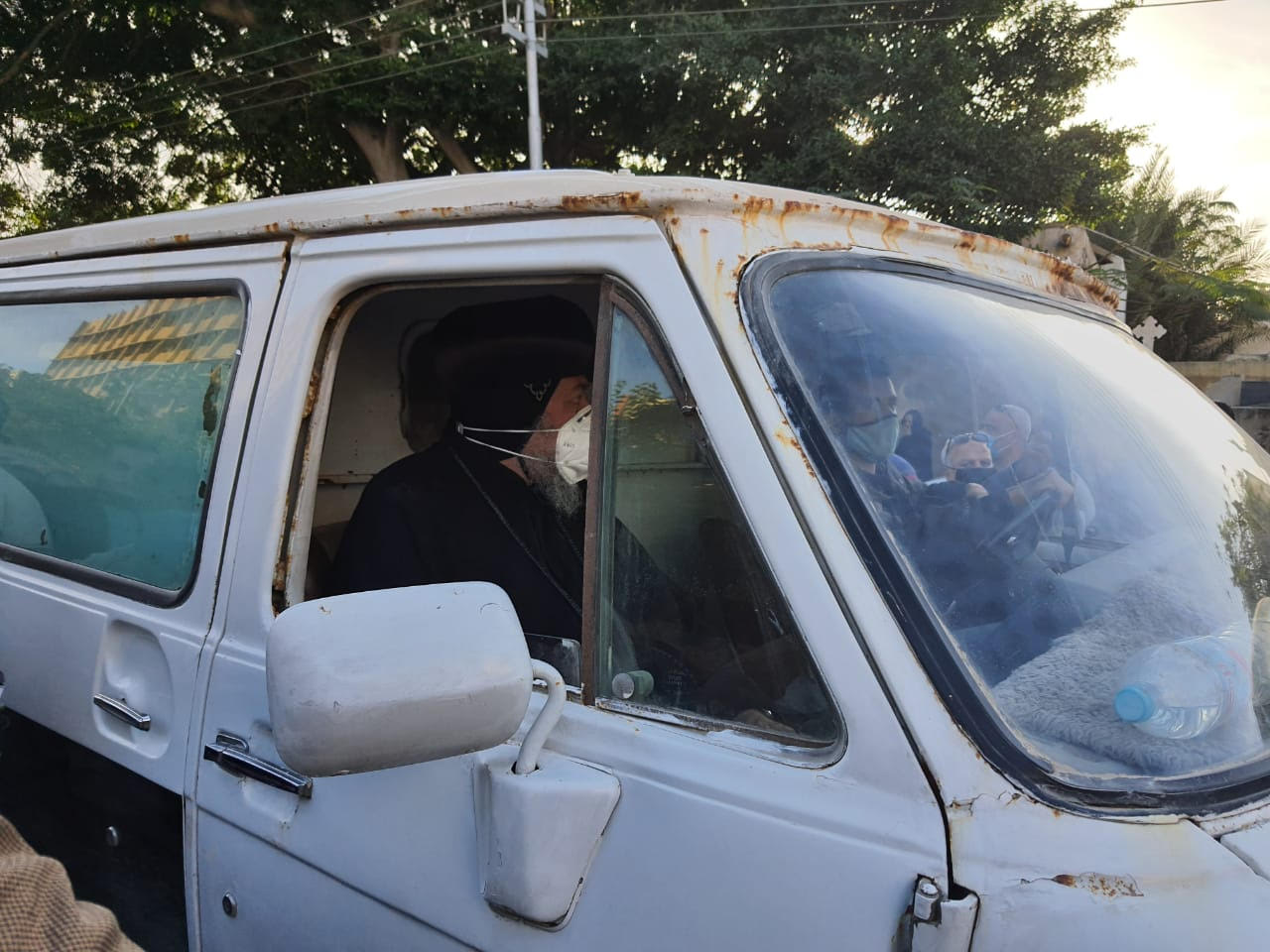 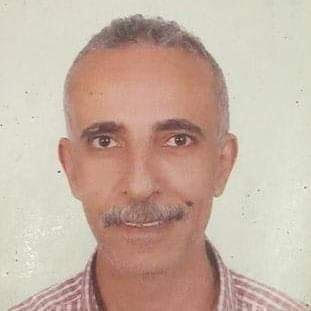 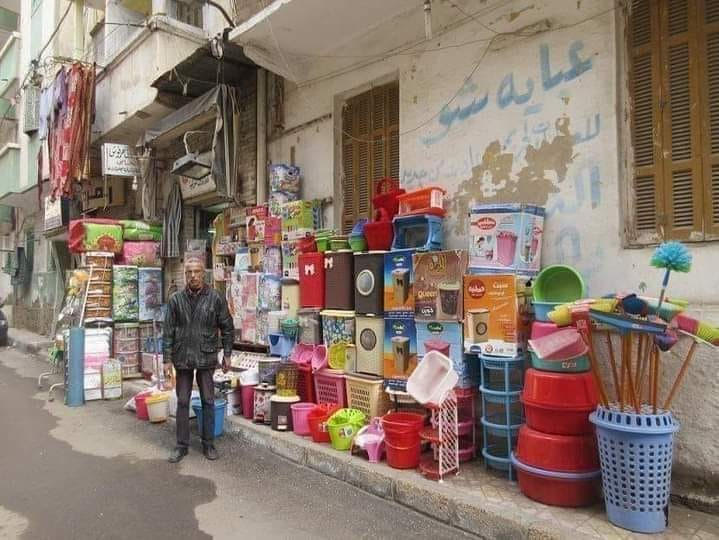 Are killers of Copts in Egypt handed death sentences?