“Cache 264 of Carl Wilhelm Von Gerber” is the theme title of an exhibition that opened on 16 January 2023 at the National Museum of Alexandria, in collaboration with Anna Lindh Foundation’s Egyptian Intercultural Programme. The exhibition runs for a month. 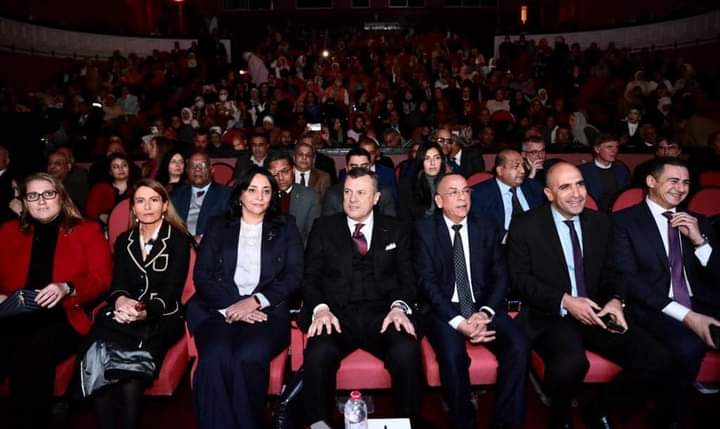 The opening was attended by Sweden’s Ambassador to Cairo Håkan Emsgård; also Alexandria consul-generals of Italy, France, and Saudi Arabia; as well as senior museum officials in Egypt.

Carl Wilhelm von Gerber (1883-1959), the Consul-General of Sweden in Alexandria in 1939-1945, was the most famous Swedish diplomat in Alexandria in the 20th century. Besides his business activities between Scandinavian countries and Egypt, he played a significant role during WWI and WWII. The Swedish Institute in Alexandria (SwedAlex), today occupies the mansion built in 1925, in which C.W. von Gerber lived, and owns an important collection of his possessions. 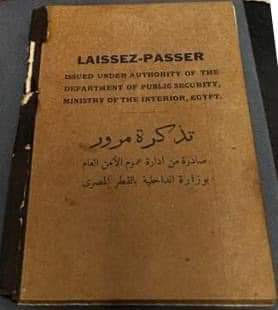 According to Ashraf al-Qady, General Director of the Alexandria Museum, the number 264 refers to the address of Mr von Gerber’s 1934 commercial building for the trade of wood and saws. It is another Alexandrian building that belonged to von Gerber, in addition to the SwedAlex building.

In 2017, a cache was found at SwedAlex, which included personal items of Mr von Gerber’s such as accolades, medallions, collectibles, and antiquity artefacts that date back to the Hellenistic era. The cache was moved in 2019 to the National Museum of Alexandria, and has since that date been conserved in the museum storage.

Moa’men Othman, head of the Museums Sector at the Supreme Council for Antiquities, said that the recent exhibition displays 16 pieces of antiquities, some on display for the first time, including a Nile Medal that dates back to Sultan Ahmed Fouad who was monarch of Egypt in 1917 – 1936; two commemorative medals of Greek Orthodox Patriarchs in Alexandria; and a rare pin with the image of King Farouk and Queen Farida that was given to guests who attended their wedding in 1938, as well as a commemorative passport of the Kingdom of Egypt.

The exhibition was followed by a tour of the von Gerber house and a lecture titled “Carl Wilhelm von Gerber: 50 years in the love of Alexandria” hosted by the Anna Lindh Foundation and delivered by Islam Assem, Professor of modern history.