The European Union (EU) in Egypt announced the three winners of the 11th edition of its Annual Photography Competition with the theme of “Description of Modern Egypt”. Participating in the competition were 197 individuals with more than 530 photos from various towns and governorates around Egypt.

After considering the professional standards in the photos and ensuring they reflected this year’s theme, the jury selected Mr Mohamed Wardany Mostafa as the first winner. Mostafa’s photo is entitled “Draw your Dream” and was captured in Burullus, Kafr El-Shiekh. The second-place winner was Ali Ra’fat Ali Mahlies with the photo entitled “Stranger in the Train”, taken on a train travelling from Cairo to Alexandria. The third was Mohamed Mostafa Reyad Saleh with the photo “Traveller”, captured at Cairo Railway Station.

The first three winners will receive awards from the EU in Egypt. The EU’s 2019 desk calendar will feature the top 12 photos. There will also be a special award ceremony and an exhibition featuring the top 30 photos on the 13 December at Bayt Al-Sinnari, organised in cooperation with Bibliotheca Alexandrina. The exhibition will be open for the public from 15 to 19 December.

Bayt Al-Sinnari was the residence of many members of Egypt’s Sciences and Arts Committee (Institut d’Égypte or Egyptian Scientific Institute) who painted the valuable paintings published in Description de l’Égypte (Description of Egypt). The theme of this year’s competition aims to record the Egyptians’ lifestyle during the 21st century as part of the celebration of the 210th anniversary of the publication of Description de l’Égypte by Institut d’Égypte in 1809. The book documents and encompasses cultural, environmental and geographical aspects of life in Egypt at the time, and is considered among the most important historical studies in the history of modern Egypt.

The judges for this year’s competition are Ashraf Talaat, Shaima Alaa and Mostafa Darwish. Mr. Talaat is a fellow of The Royal Photographic Society (FRPS). He works as a professional photographer for National Geographic magazine. His work has been exhibited in many countries. He won several awards, among them the photographer of the year at Venice International Photo Contest 2005. Ms Alaa is a professional artist and photographer. She has participated in several competitions and exhibitions and won various awards, including the Grand Prize in AL Sharjah Photography Contest in 2014. Mr Darwish is a photojournalist. He received several awards and was among the top three winners in the EU Photography Competition in 2014. Currently, he is working as a freelance photographer with several international news agencies, such as the Associated Press.

The EU Photography Competition has been held annually since 2008. Last year, 147 people participated in the competition, entitled “Favourite Destinations in Egypt”. 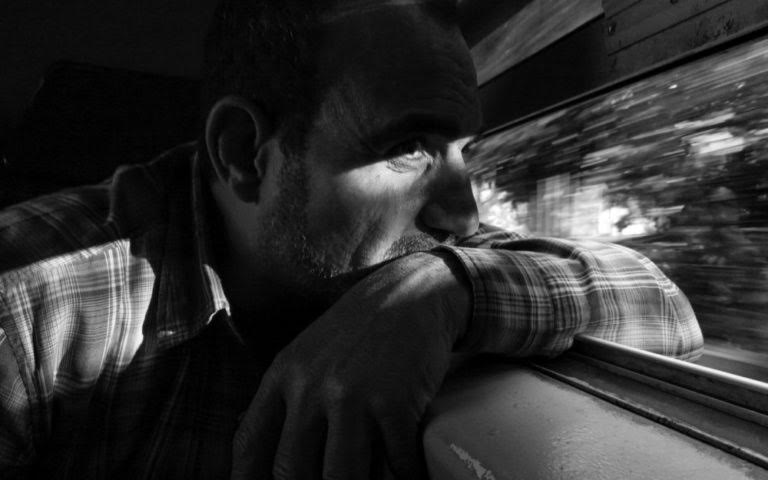 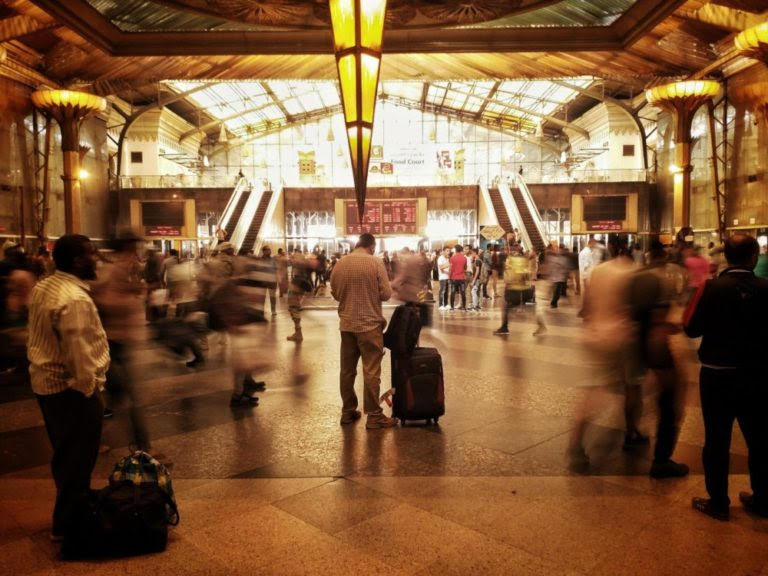